ROBERT Mugabe who has died will be remembered for being a destructive despot who lived a life of luxury as the “breadbasket of Africa” starved.

Together with his wife Grace, he made sure imploding Zimbabwe bankrolled shopping trips to Paris, Rome and London as well as furnishing him with a fully staffed £8million mega-mansion. 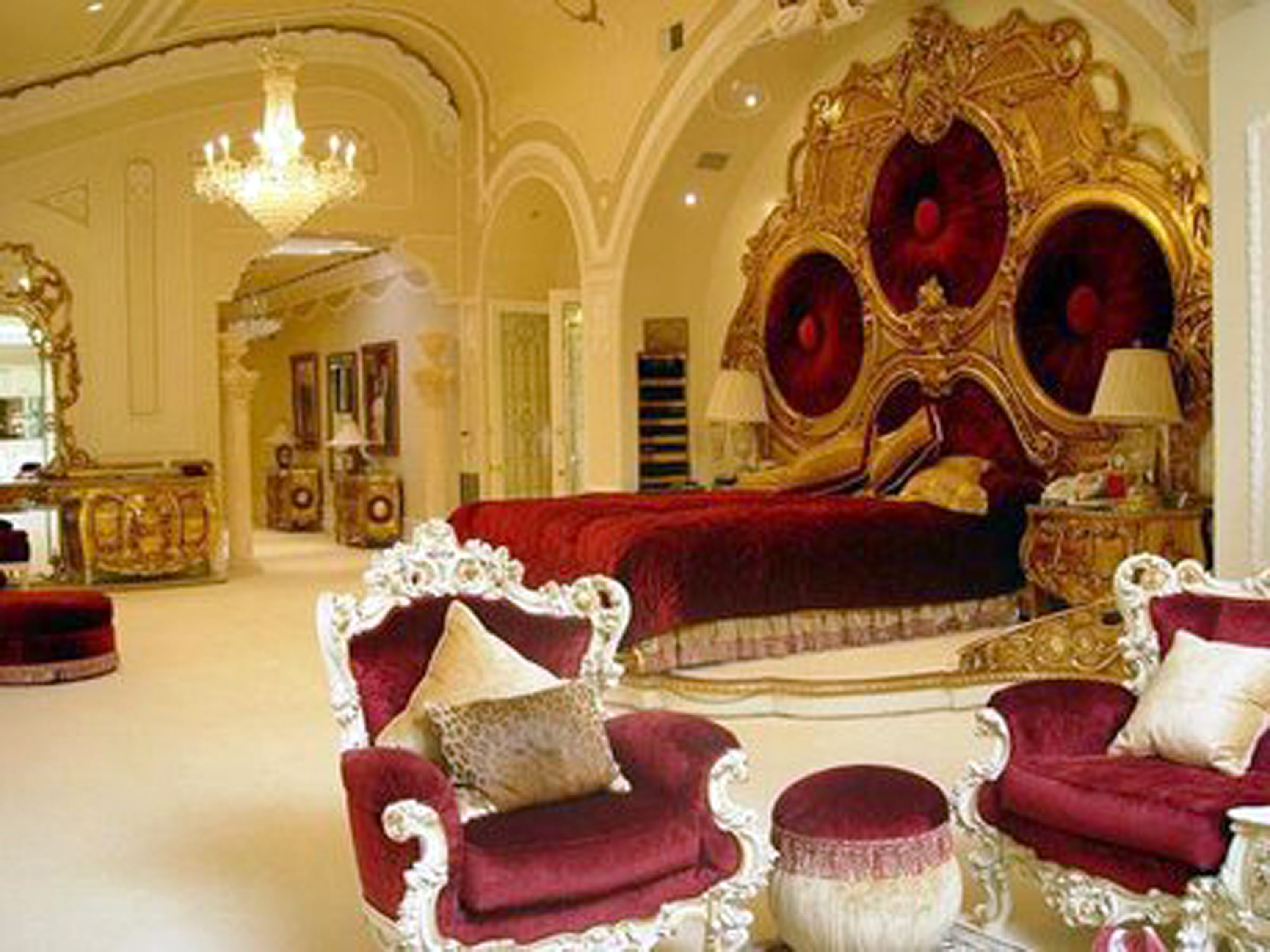 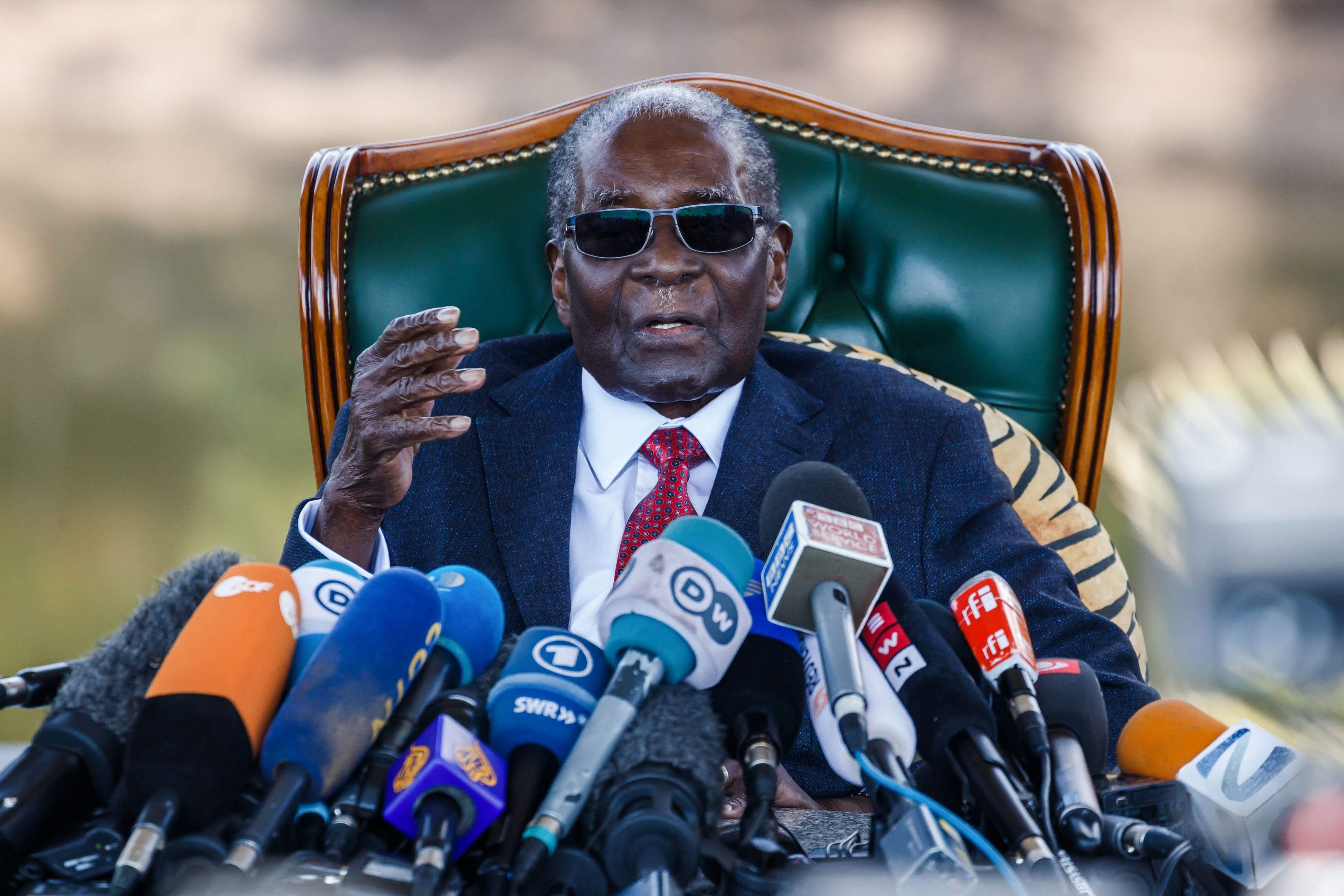 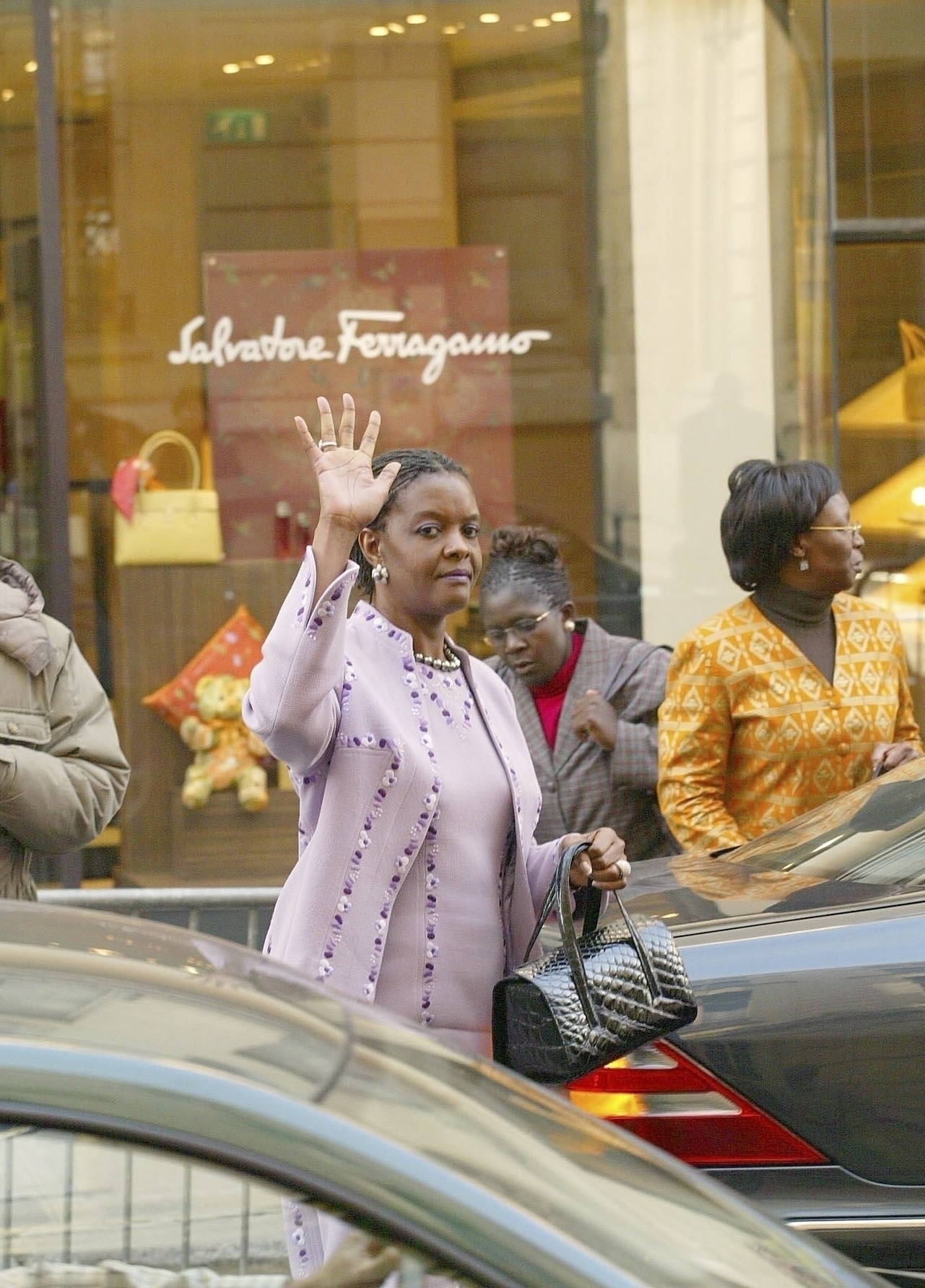 The dictator, who has died aged 95, lived in a 25-bedroom palace called Blue Roof in Harare which had all the trappings of an embezzling emperor.

Mugabe once boasted that “Zimbabwe is mine”.

And it plainly was — and he made sure he rinsed it for all it was worth.

Despite his old age, he continued to live it up.

His 91st birthday in 2015 was a high water mark of decadence which included feasting on a baby elephant, buffalo and other freshly slaughtered wild animals.

The cake, meanwhile, weighed the same in kilograms as his age. 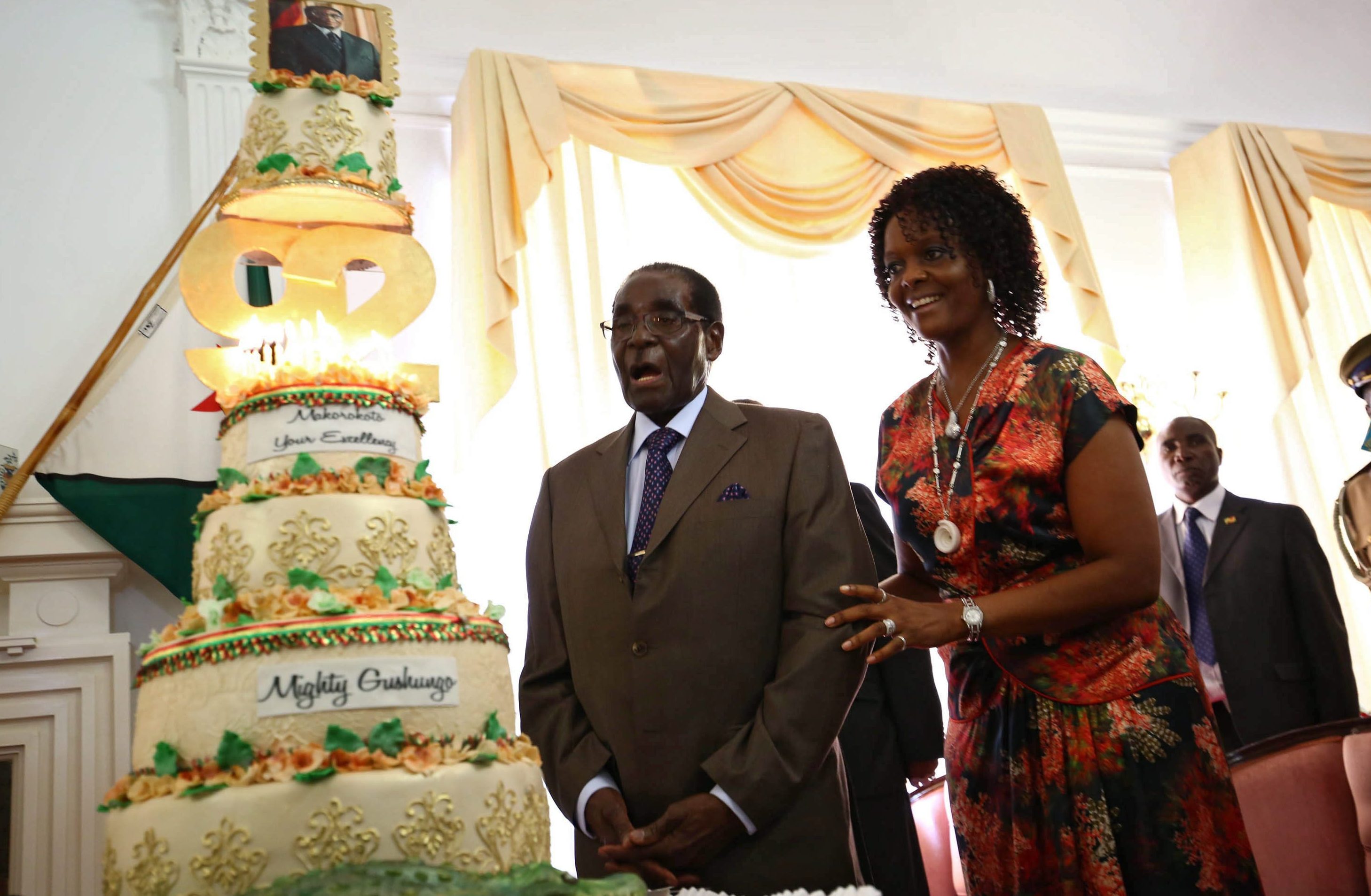 The £1million birthday parties were covered by a gushing — state controlled — media but given the condition of the country many weren't in the mood to celebrate.

Four decades of rule saw his country descend into poverty and hyperinflation. Meanwhile $1billion was snatched to pay the Mugabes' bills.

Death squads dealt with those who dared to complain.

But as the economic and social situation became more and more dire, the minted Muigabes were not afraid to show off their extraordinary wealth.

Mugabe's daughter, Bona, was married in the 60-acre gardens of the Mugabes' Borrowdale estate at a cost of £4million.

Caterers were flown in from Singapore.

Grace Mugabe also dipped her hand into the bottomless pit.

So blatant was her spending, she was known in her stricken country as the “First Shopper”, “Gucci Grace” or simply “DisGrace”.

She was well-heeled to the hilt, with a mountain of Salvatore Ferragamo shoes.

The presidential plane would jet her to European capitals to allow her to satisfy her formidable material needs.

But shopping can be hard work. Once she famously spent £60,000 in one department store, according to Forbes magazine.

And keeping the tradition of rubbing the noses of Zimbabwean people in their wealth, Berlamine Chatunga,  posted an Instagram video of himself pouring a £400 bottle of Armand de Brignac Champagne over his diamond-encrusted watch, accompanied by the free-living caption: "$60,000 on the wrist when your daddy run the country ya know!!!"

Meanwhile many of his countrymen and women struggle to buy even paracetamol. 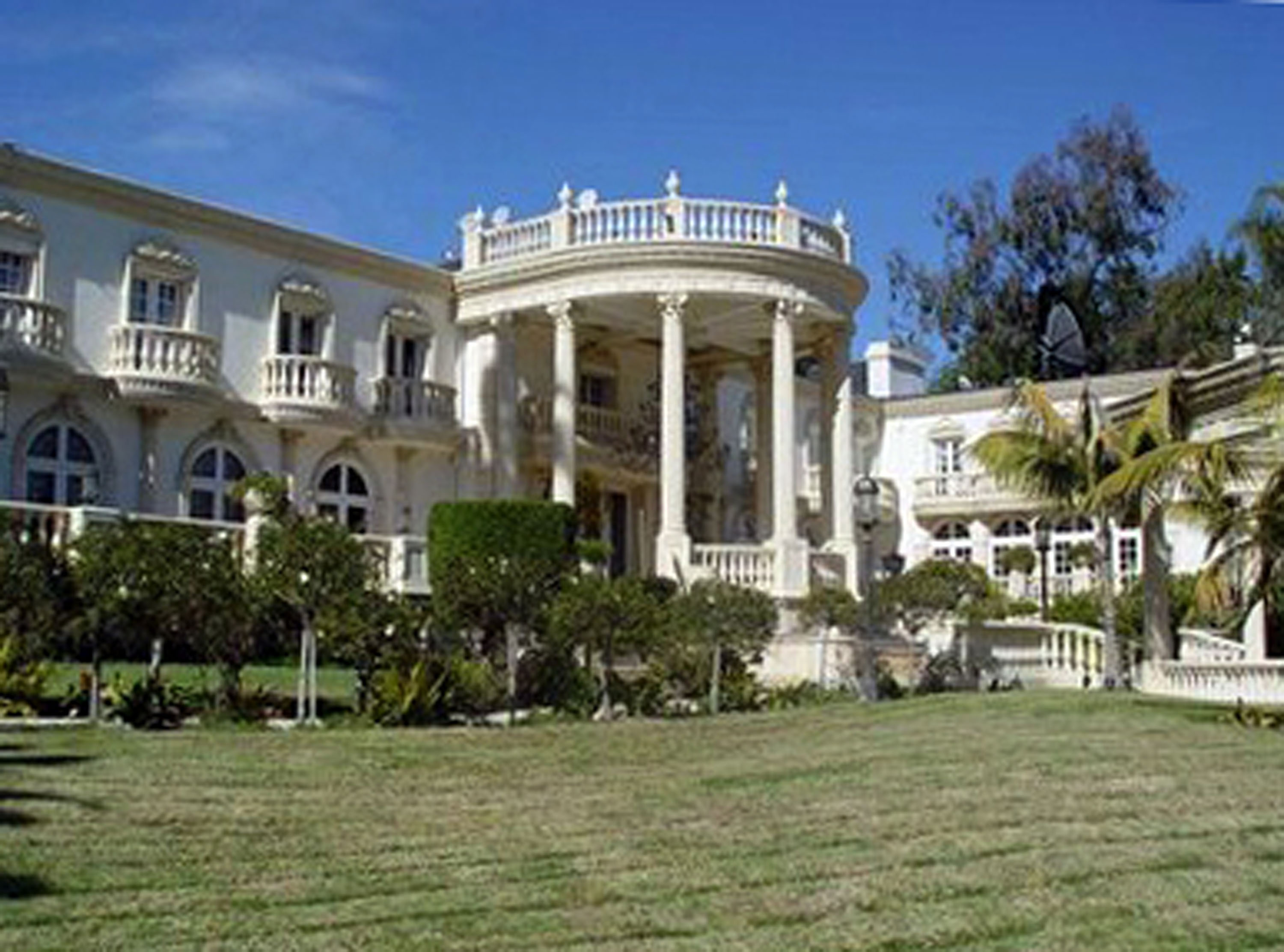 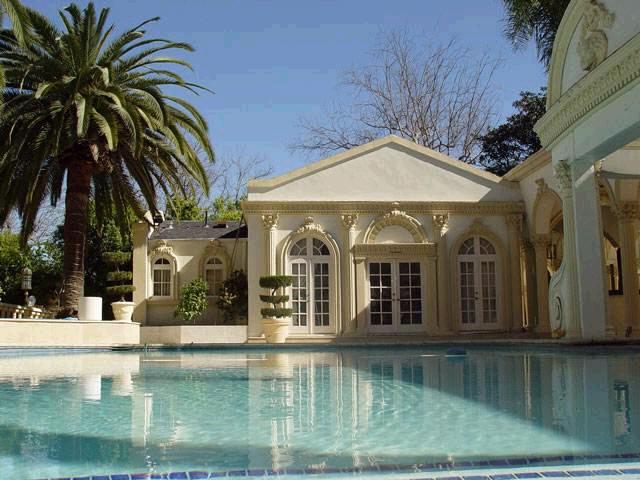 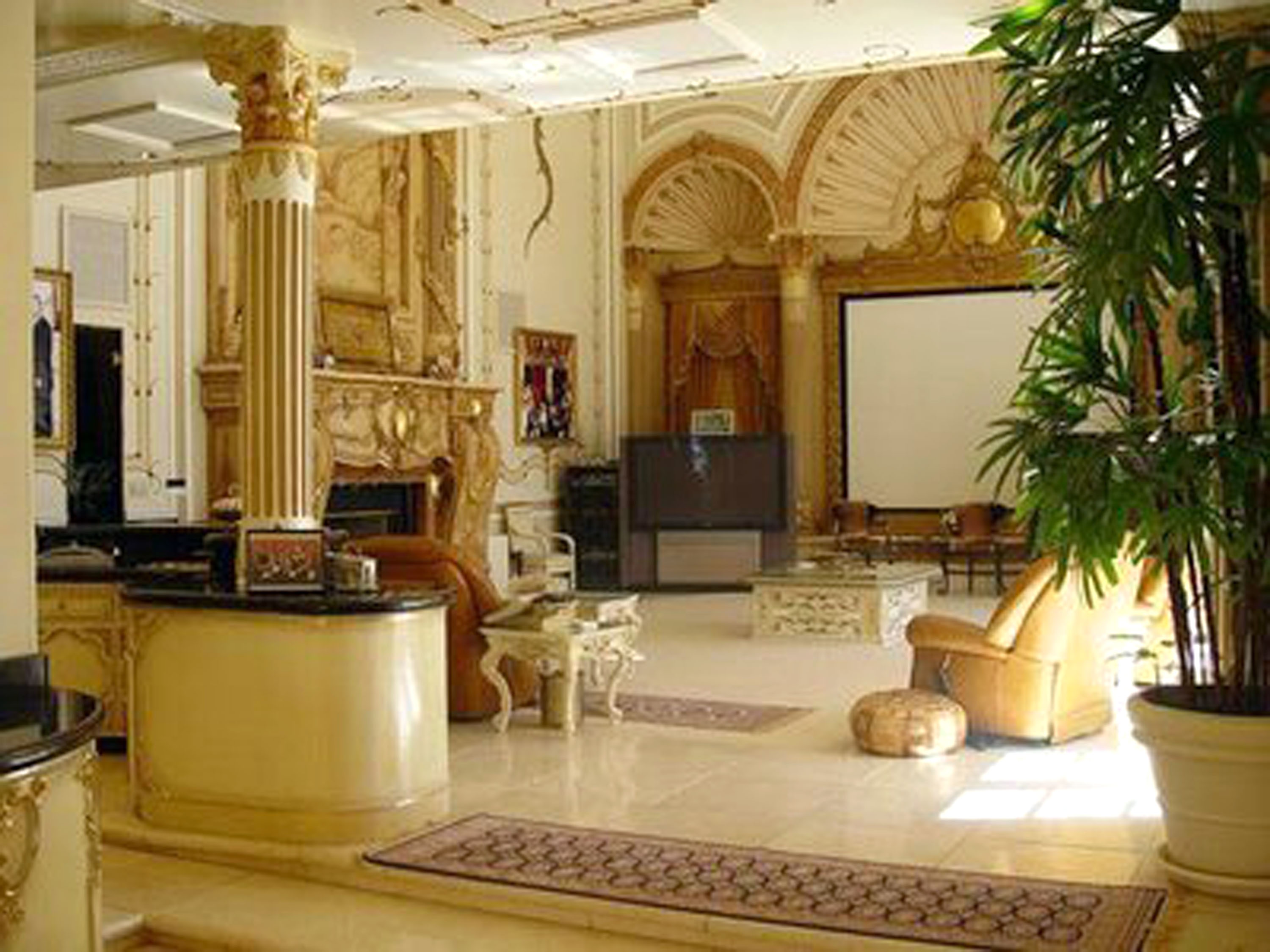 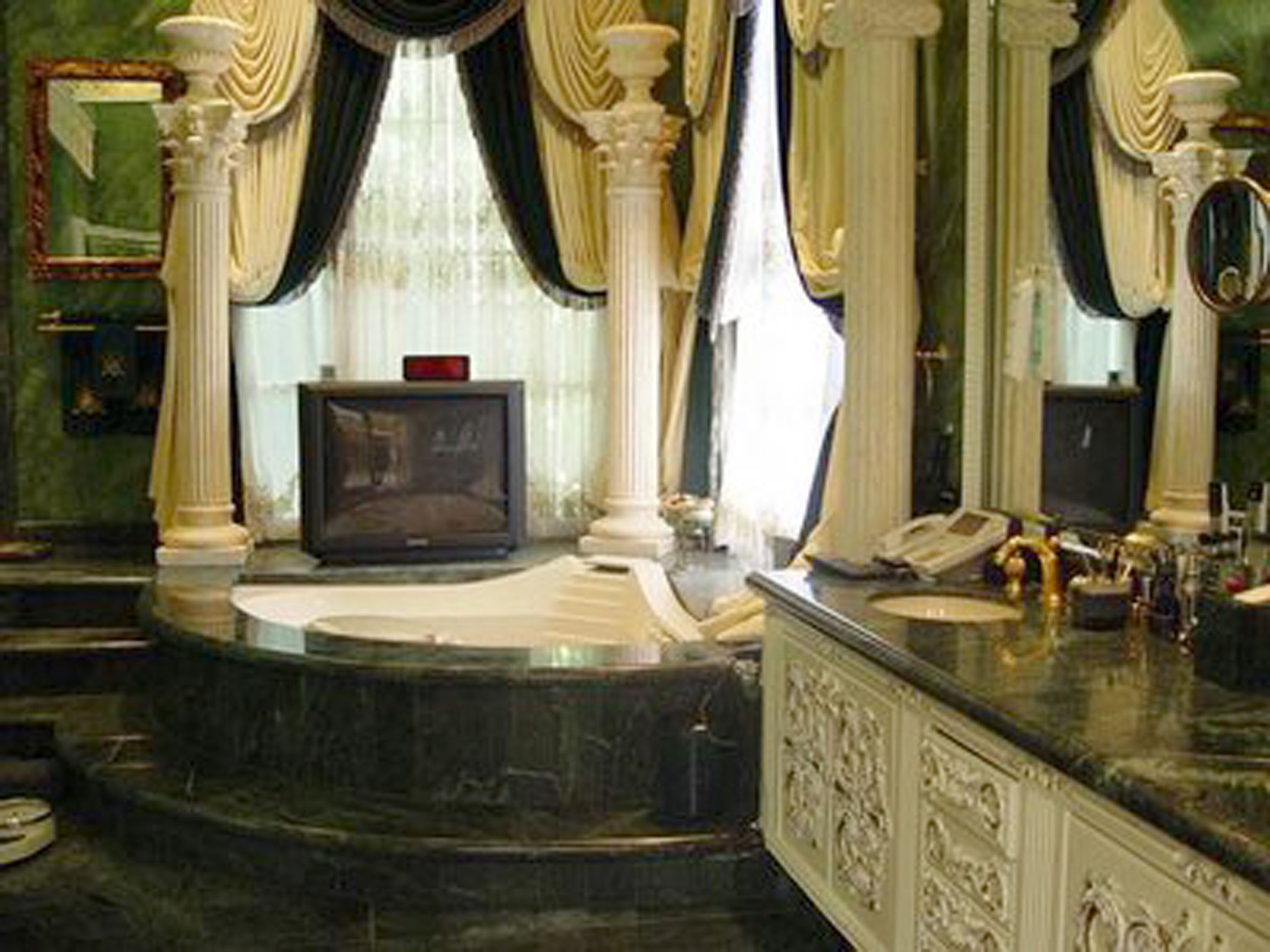 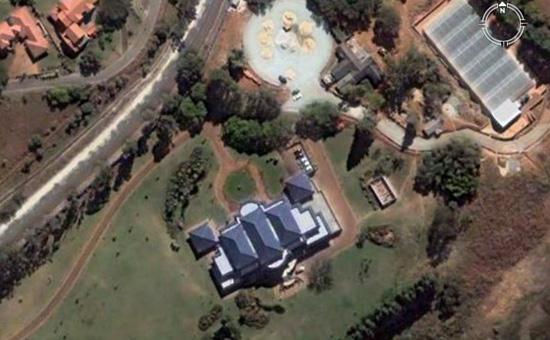 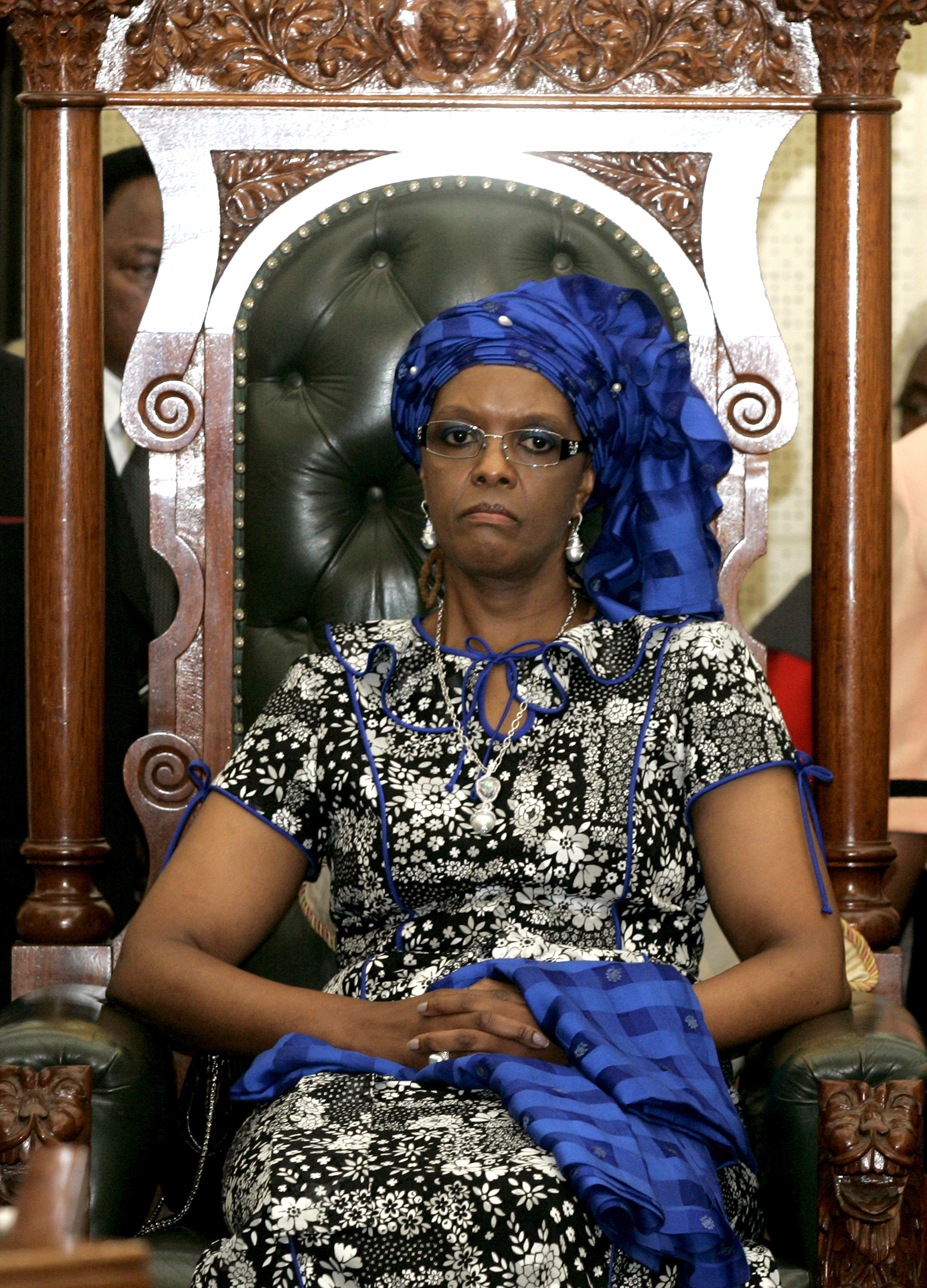 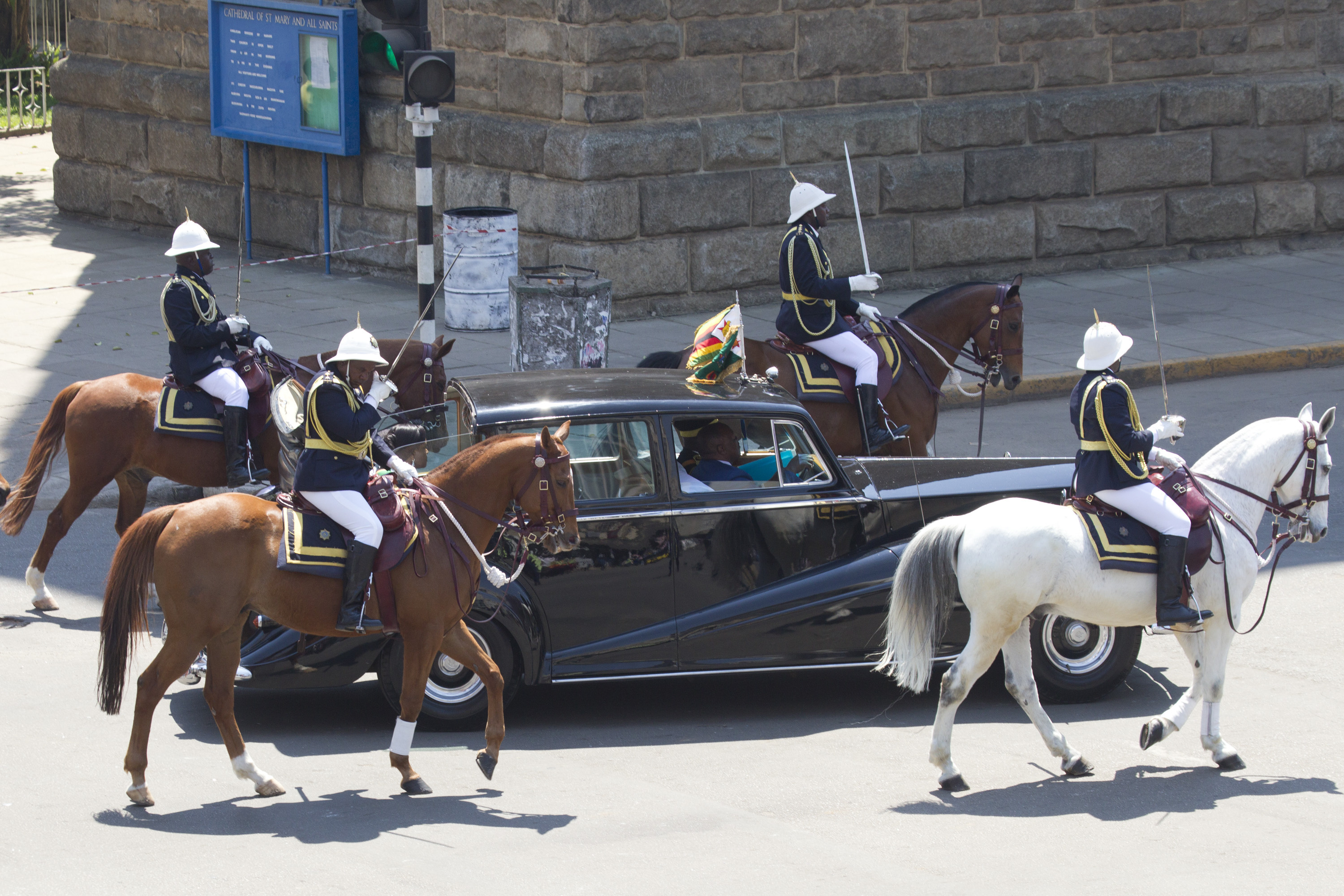