Two tech entrepreneurs who owned a ‘party startup’ once worth $800 million ran their company into the ground while spending hundreds of thousands on drug-fuelled parties, according to a report.

The festival tech startup went bankrupt in August with debts of more than $83 million in unpaid bills, despite previously raising more than $200 million from venture capital firms.

Former employees told The Insider of the brothers extravagant massive parties that feature widespread use of Ecstasy, acid, cocaine, ketamine and mushrooms. 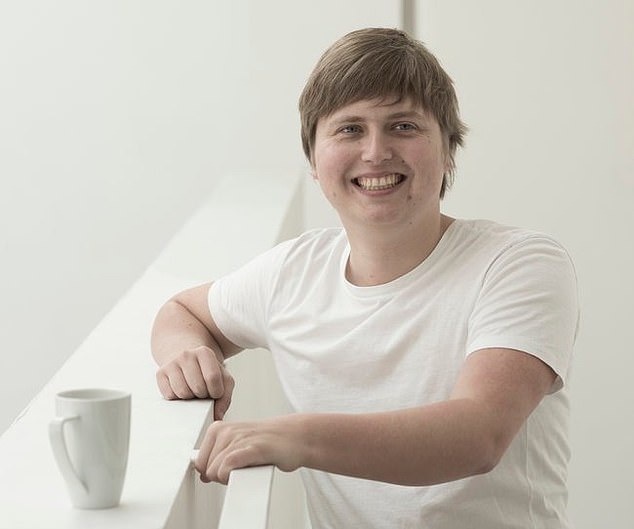 British brothers Callum Negus-Fancey (pictured), 32, and Liam, 29, owned a ‘party startup’ once worth $800 million but ran their company into the ground while spending hundreds of thousands on drug-fuelled parties, according to a report 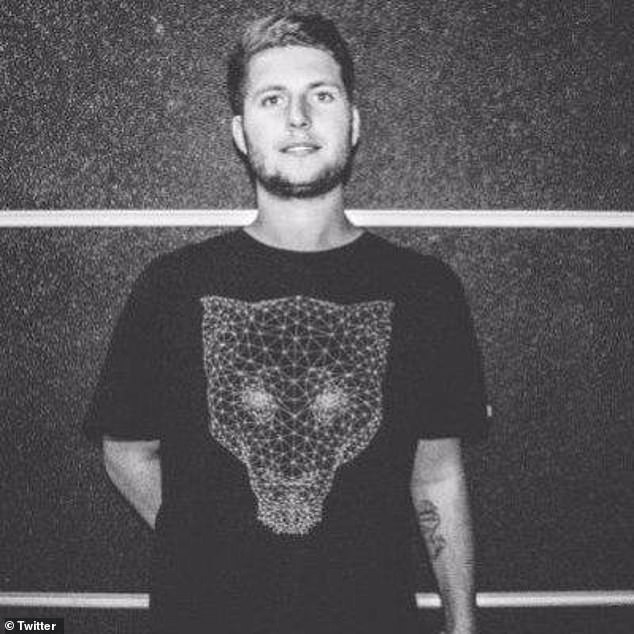 The festival tech startup went bankrupt in August with debts of more than $83 million in unpaid bills (Pictured: Liam Negus-Fancey)

‘It was harder to not find drugs than to find them,’ one former Pollen employee told Insider.

The brothers spent $500,000 on a five-day glamping festival featuring acrobatic dancers and contortionists in May 2019 – to celebrate $30 million of funding, according to Insider.

Executives at the company were said to have created a party culture, where staff would regularly have shots of alcohol during the working day.

‘I just remember getting to the office at like 10 a.m. and taking shots, and it’s like a Tuesday,’ a former employee told Insider.

MailOnline has sought comment from Pollen. A company rep told Insider that only those who were of legal drinking age were served alcohol. 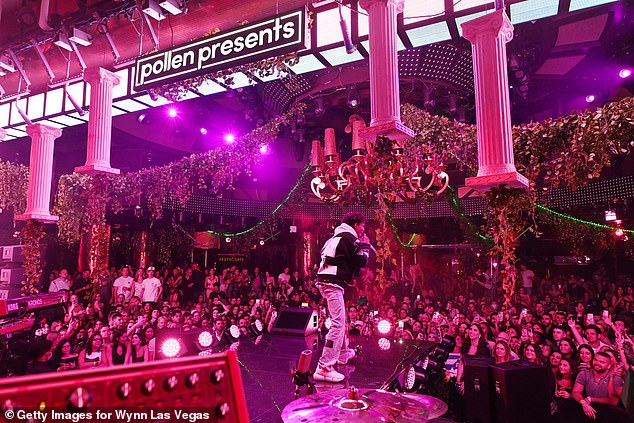 Former employees also alleged staff members asked each other sexually explicit questions on company retreats, including questions like: ‘Of the people in this room, who do you think is most likely to sleep with three other people in this room at some point in their career?’

The Insider reported that participation in the ‘games’ was optional but employees felt as if they were required to take part in them.

Pollen was also said to hold ‘lock-in’ parties where they would rent out karaoke bars and roller skating rinks.

On the surface, the ‘lock-ins’ were team-bonding experiences, but ex-employees said they were seen as an opportunity to ‘get completely obliterated’.

Ex-employees told The Insider that cocaine was passed around at after-parties, but the company denied the allegation.

In April 2018, a former employee alleged that Liam slid his hand down her lower back and over her buttocks at a Las Vegas venue which was rented out to celebrate the company’s $25 million acquisition of JusCollege, a company that sold travel packages to college students.

A company rep told Insider that the allegation was ‘completely untrue.’