Located in a sought after spot in posh Chelsea, the three-bed apartment was once lived in by the Duchess of Cambridge. 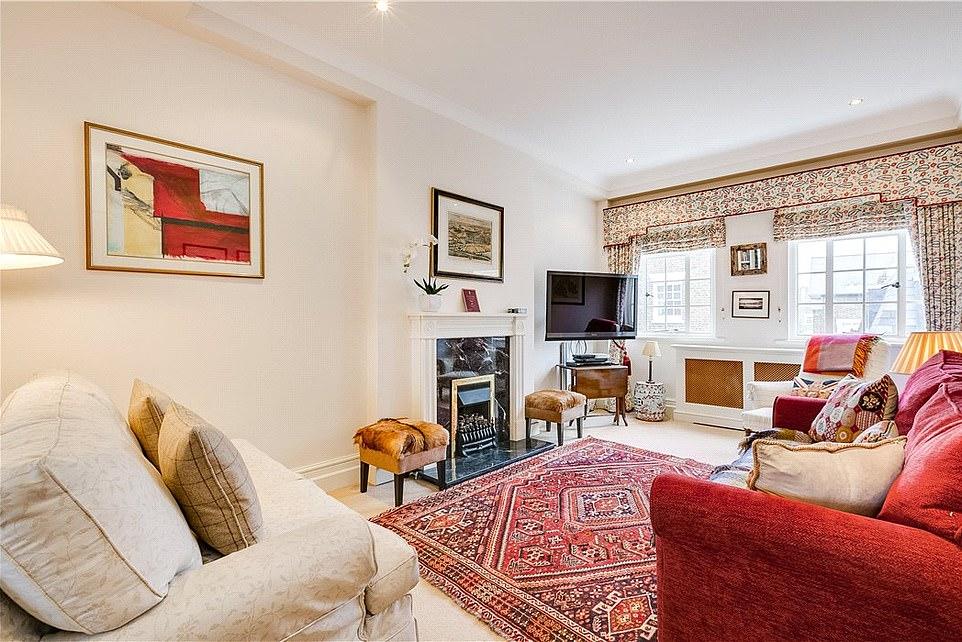 Although likely to be a distant memory for Kate now, the Middleton sisters lived there after their parents bought it in 2002.

The Chelsea apartment is tastefully decorated with colourful and cosy extras scattered throughout the three bedrooms.

Rugs and sofas fill the living spaces in what looks like a spacious apartment. 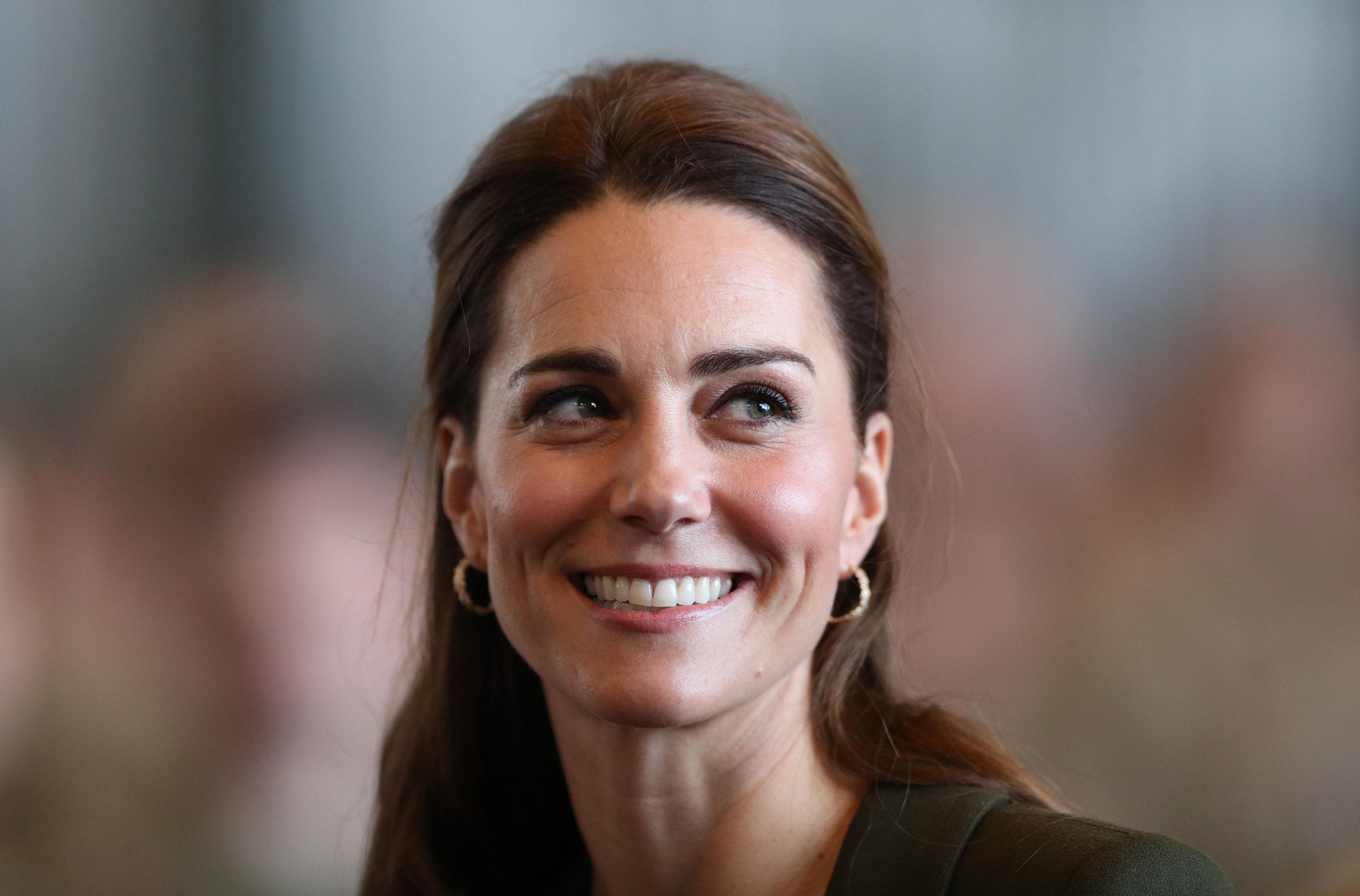 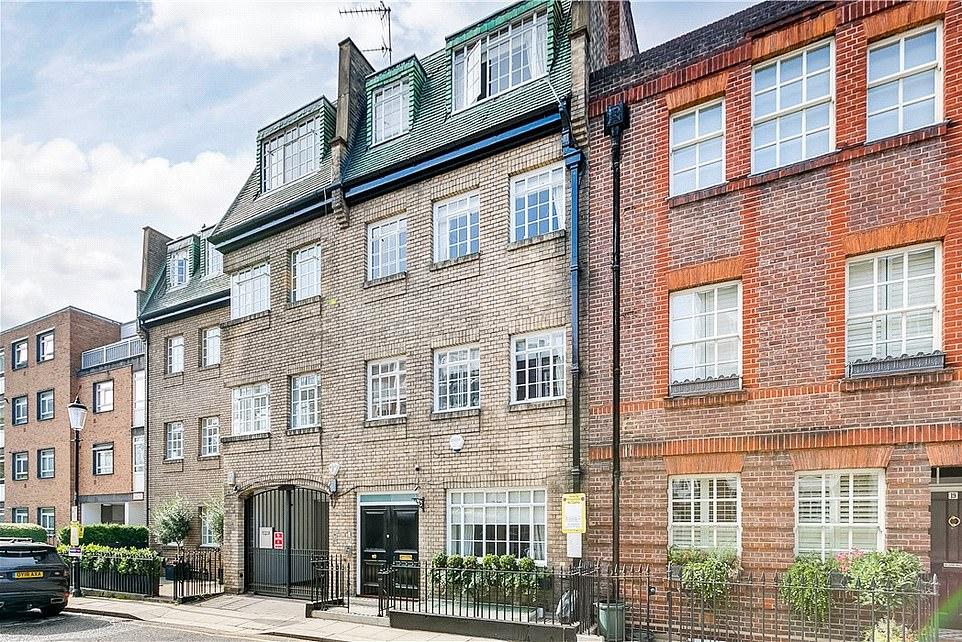 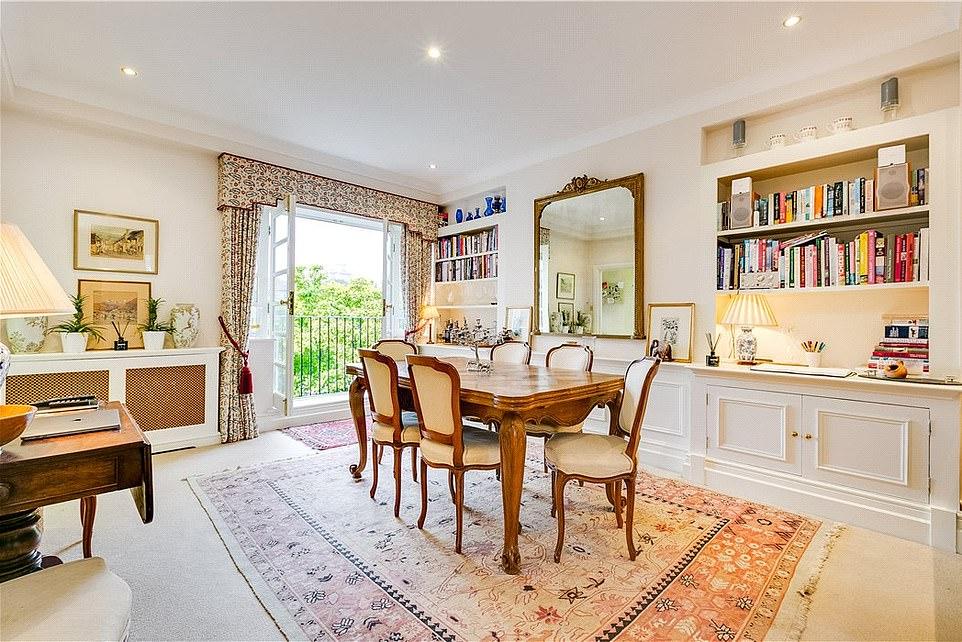 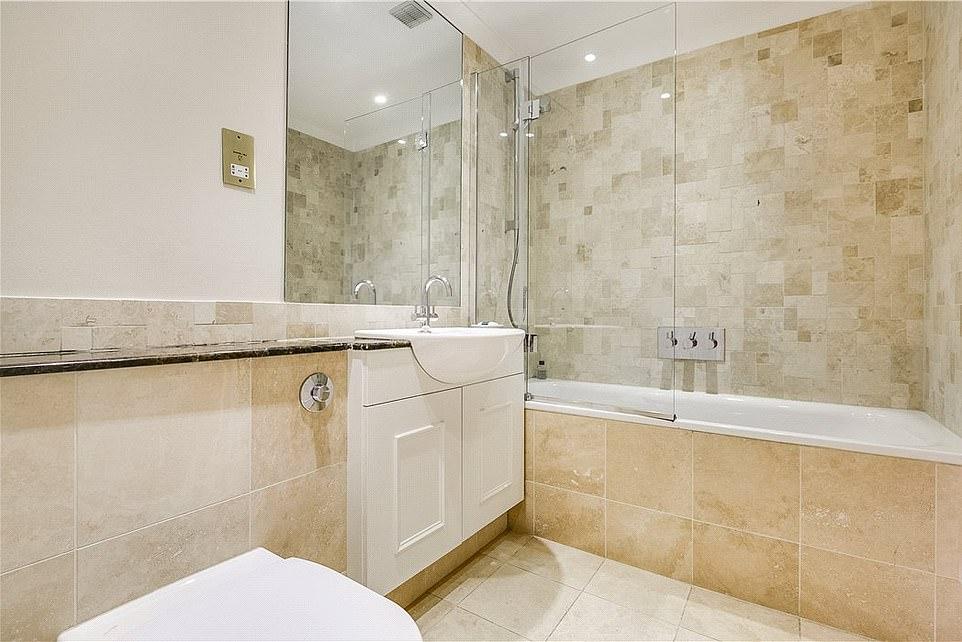 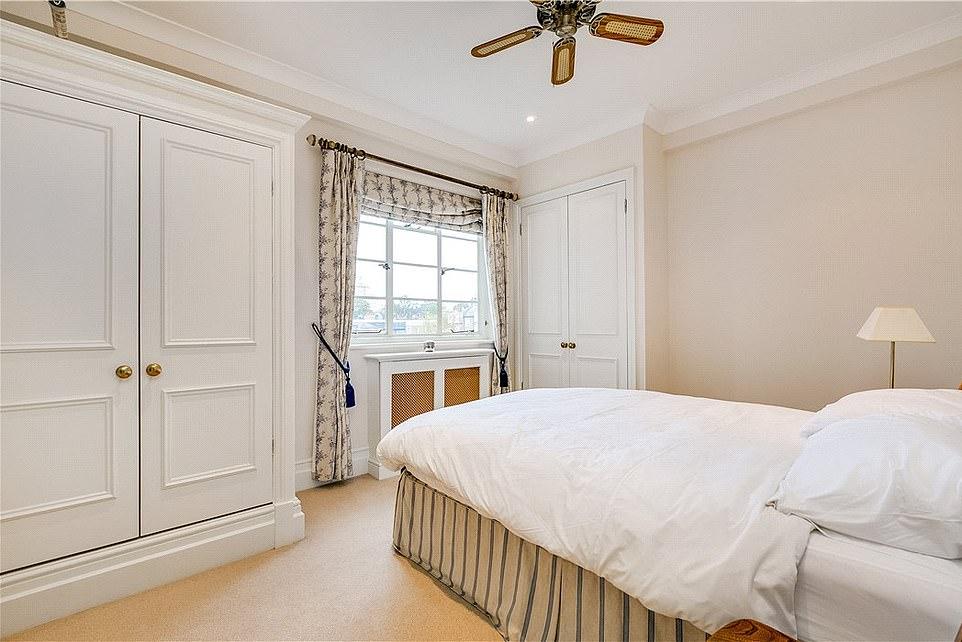 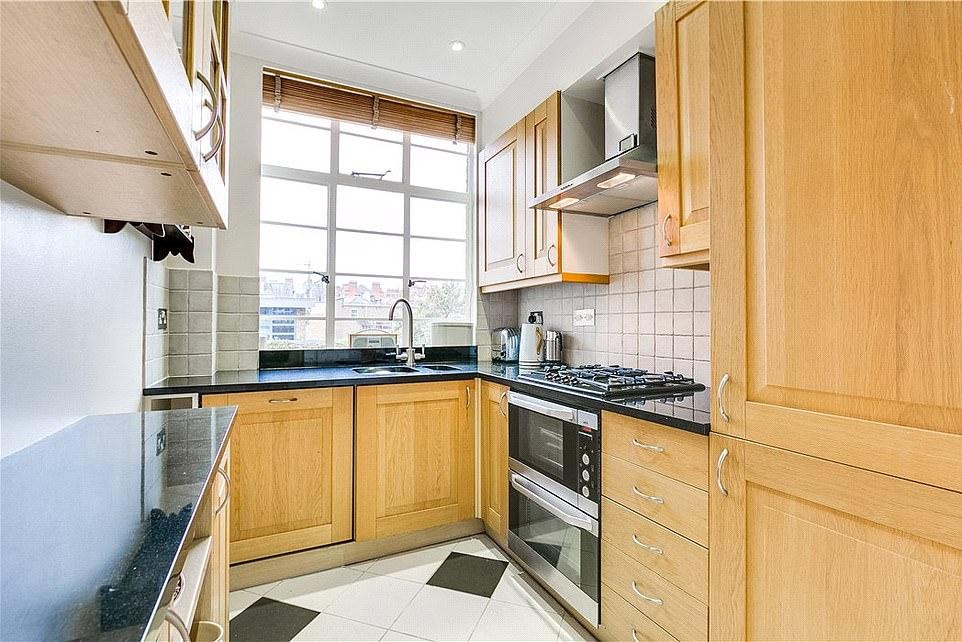 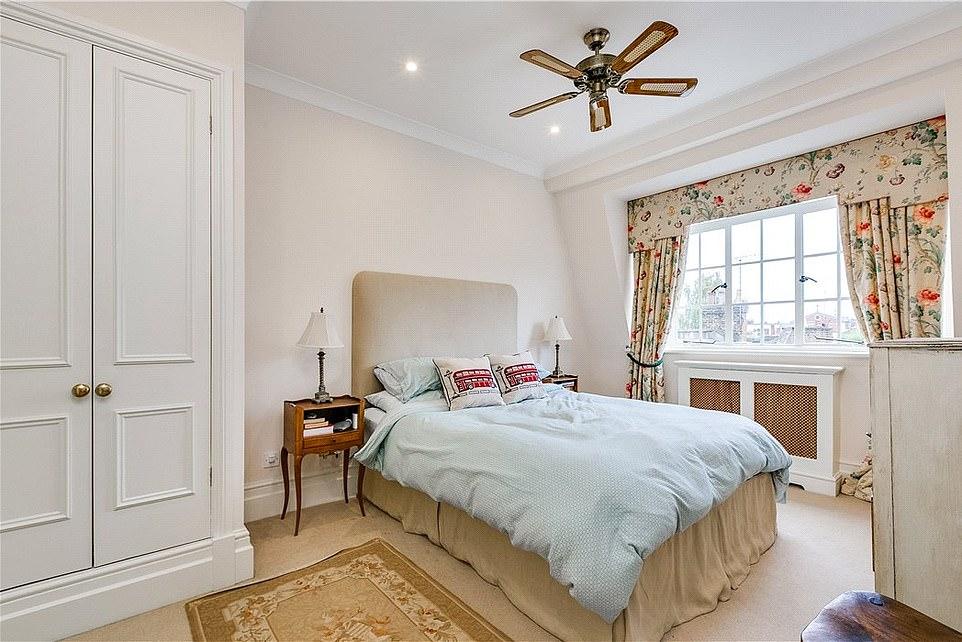 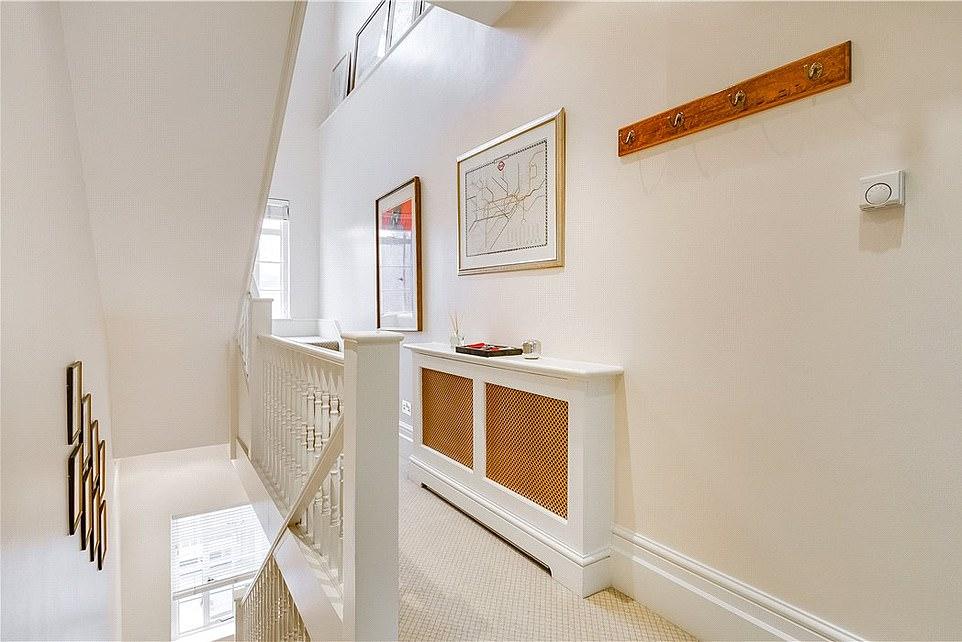 It isn't known why the Middletons have put the three-story apartment on the market, but it's likely there isn't much need for it now.

Kate has lived with husband Prince William and their three children at Kensington Palace for years, and Pippa now lives with husband James Matthews and their new baby.

William and Kate live at Flat 1A – they moved into the flat in 2012, after it underwent a £4.5million refurbishment.

The Royal Family has a staggering £13billion property portfolio, including Buckingham Palace and number of other sprawling estates.

Their incredible properties actually fall into two categories – ones they privately own, and those that are owned by the Crown Estate.

The Crown Estate is owned by the current reigning monarchy, and the Queen doesn’t actually have any rights when it comes to the selling of properties.