THIS glorious mansion worth £400million that houses the world's only Caravaggio mural is set to go under the hammer after becoming the subject of a feud between an ex-Playboy model and her stepkids. 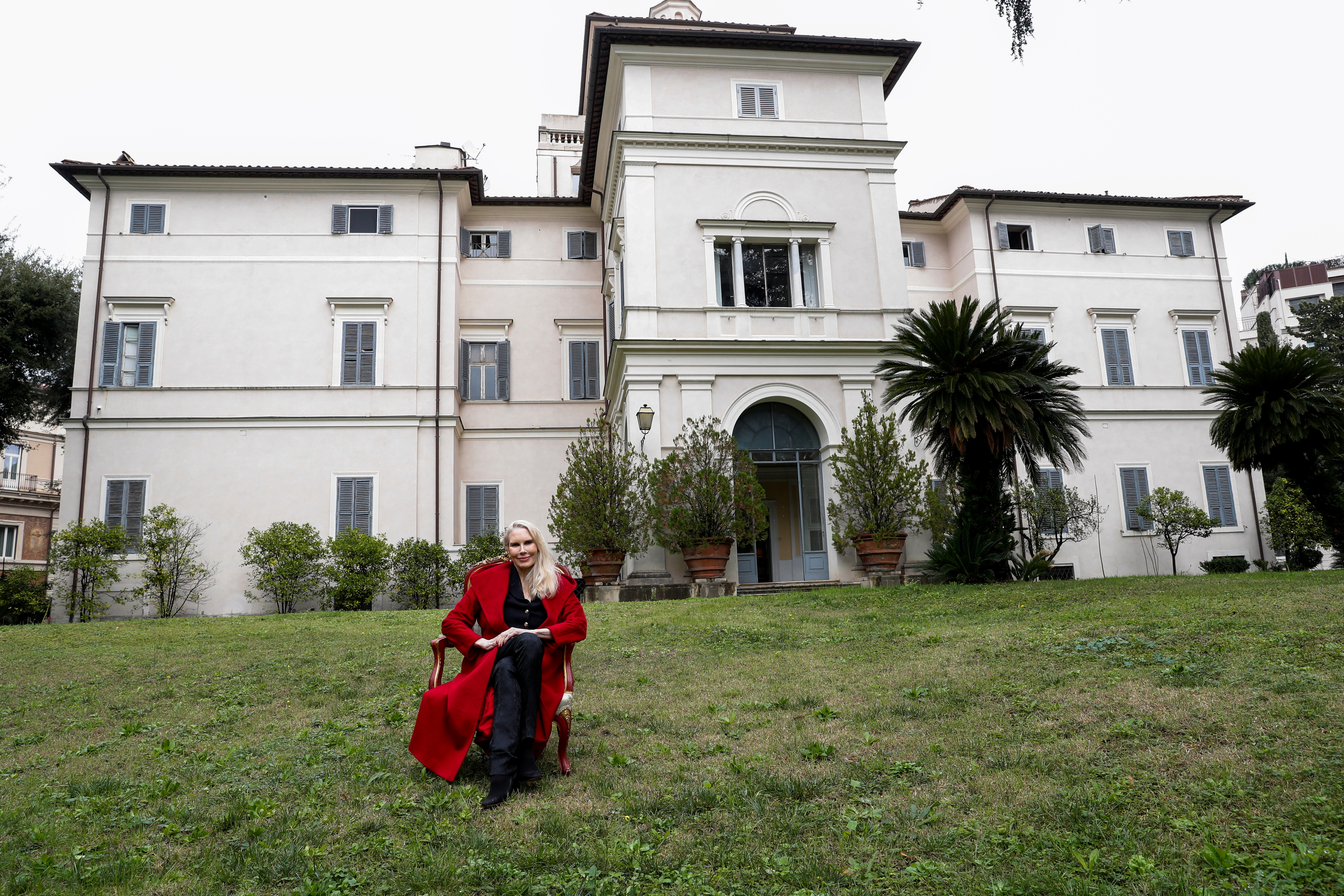 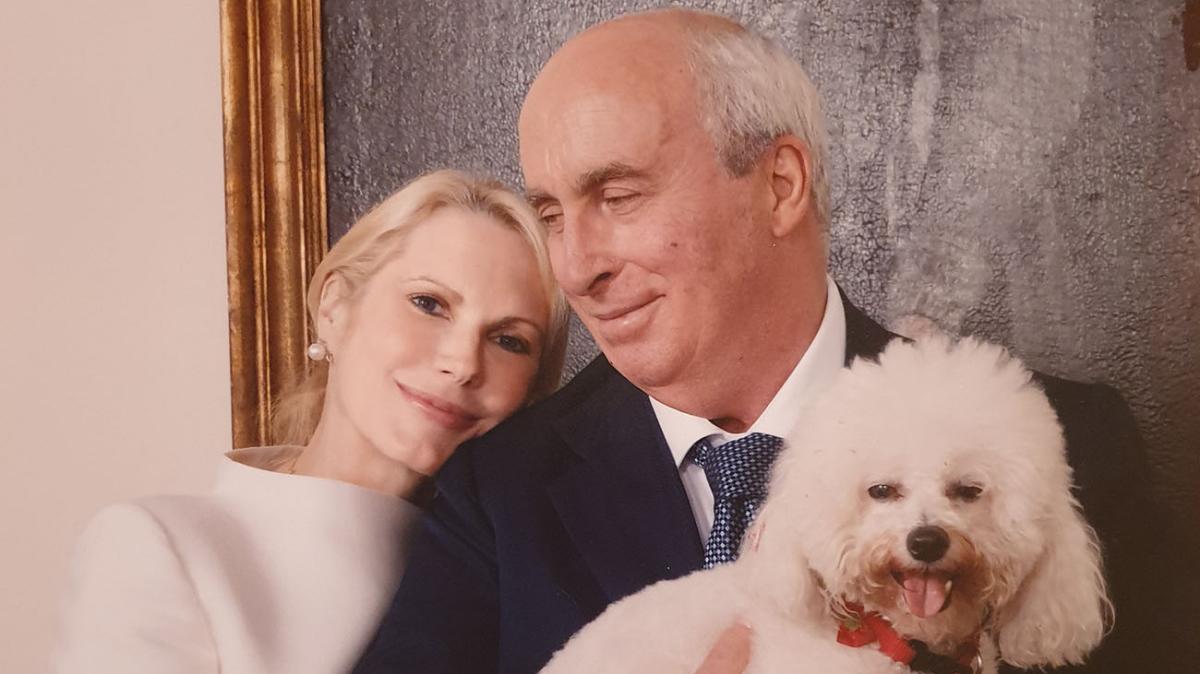 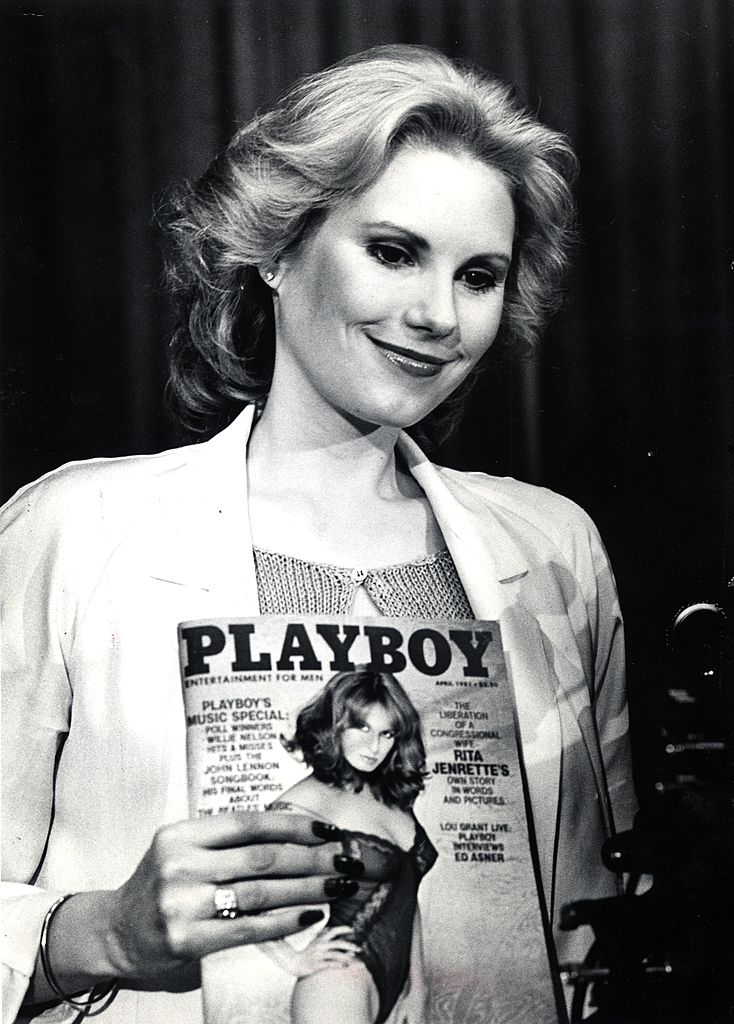 Perched on a hilltop site in the heart of Rome, the Villa Aurora – also known as Villa Ludovisi – has been in their family since 1621.

Sprawling across six levels, the stunning 30,000sqft mansion is described by the auction site as "among the most prestigious architectural and landscape beauties of pre-unification Rome".

It boasts a "splendid garden with arboreal essences and tall trees" as well as three garages, two roof terraces, around 11 bedrooms and 10 bathrooms.

Despite a series of tasty attributes, the mansion's greatest gift is a spectaculaqr ceiling mural by Italian baroque artist Michelangelo Merisi da Caravaggio – the only one known to exist in the world.

Commissioned by the estate's first owner Cardinal Francesco Maria Del Monte, in 1597, the beautiful piece is tucked in a small room on the first floor he decided to use as his alchemy laboratory.

Measuring more than nine-foot across, the mural was oil painting was done straight on the plaster, and depicts an allegorical scene with the gods Jupiter, Neptune and Pluto representing the transformation of lead into gold.

Boris Johnson to announce if he's dropping Plan B THIS WEEK, No10 hints

Caravaggio painted his own face and body on each of the three figurines.

Enough to take any art collector's breath away, the rare painting is worth more than £250million itself.

The villa owes its name to a fresco by another baroque artist, Il Guercino, which adorns the huge ceiling of the entrance hall and depicts Aurora, goddess of dawn, riding her chariot.

It is also filled with sculptures, antiques and statues, including one of Pan attributed to Renaissance master Michelangelo.

Although it features a number of fascinating features, the villa doesn't come setback-free, as the auctioneer warns it needs renovation works that'll leave its new owner will a bill of more than £9million.

The historic villa has been at the centre of a drawn-out feud following the death of its owner Prince Nicolò Boncompagni Ludovisi.

His third wife Princess Rita has been pitted against his sons from a previous marriage -Francesco, Ignazio, and Bante – over the property's fate.

The Texas-born widow is now set to be kicked out of her home after a judge ruled Villa Aurora should be sold at auction, with the proceeds split.

It will go under the hammer this afternoon with the starting bid pegged at £393million – though it is estimated to be worth an eye-watering £449million.

"I just pray and hope that whoever buys it will love it as much as we have," Princess Rita told Reuters as she revealed Windows founder Bill Gates was once interested in the mansion.

Princess Rita was educated at Harvard before marrying congressman John Jenrette, who was jailed after taking a bribe worth £36,000 in an FBI sting that became known as the Abscam scandal.

After divorcing Jenrette, she appeared in Playboy magazine with a tell-all interview – in which she claimed she and her former husband "made love on the marble steps that overlook the monuments" in front of the US Capitol. 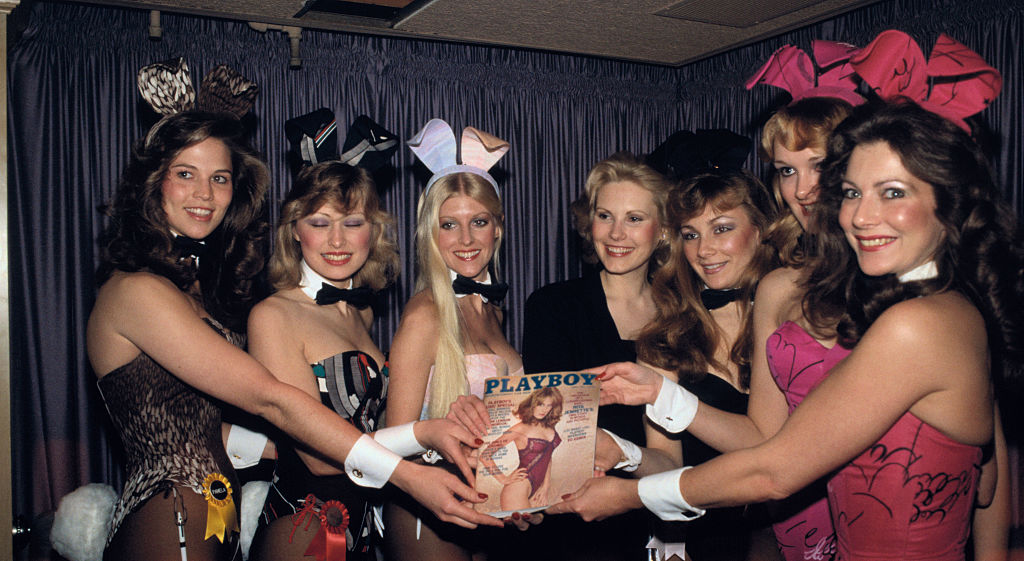 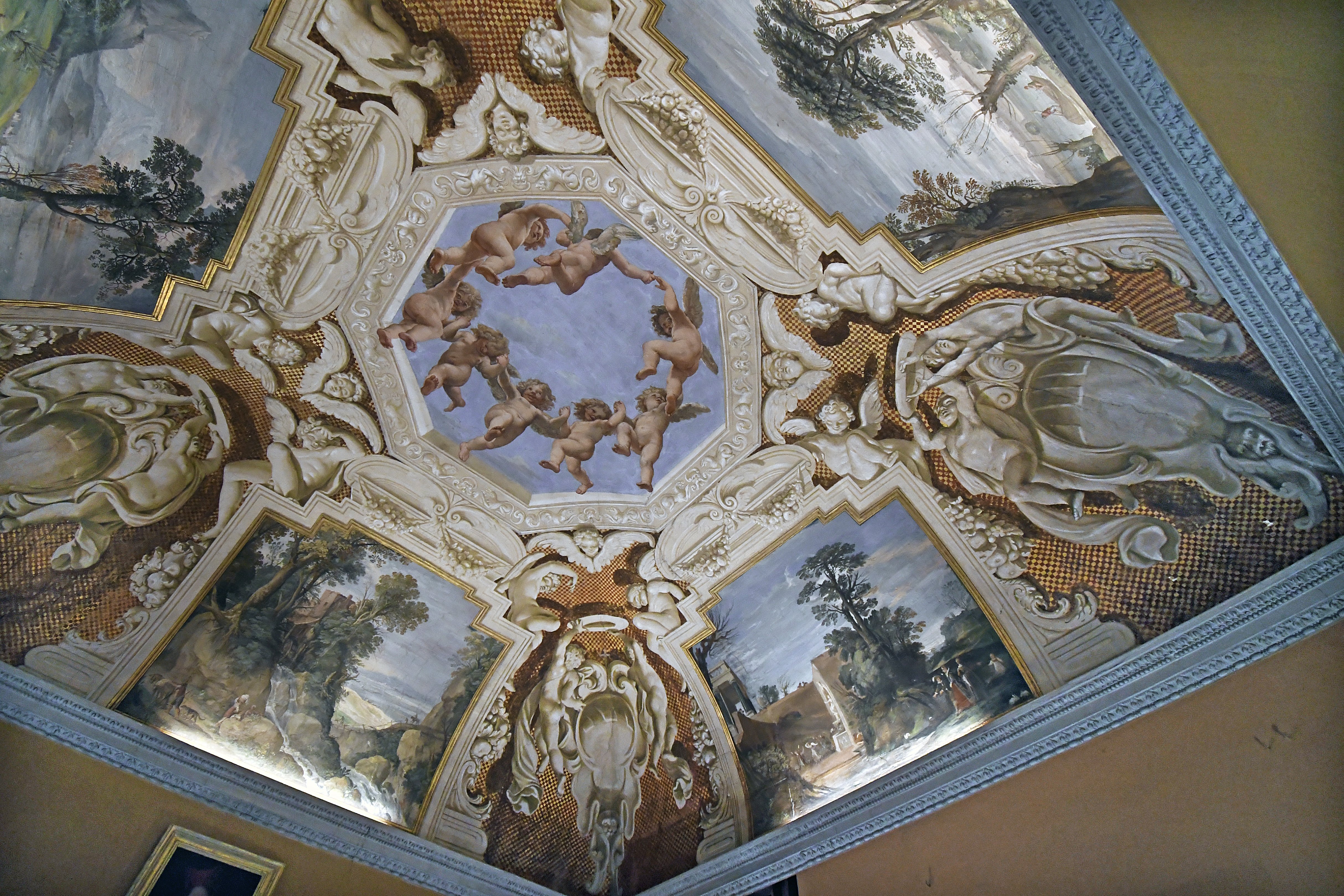 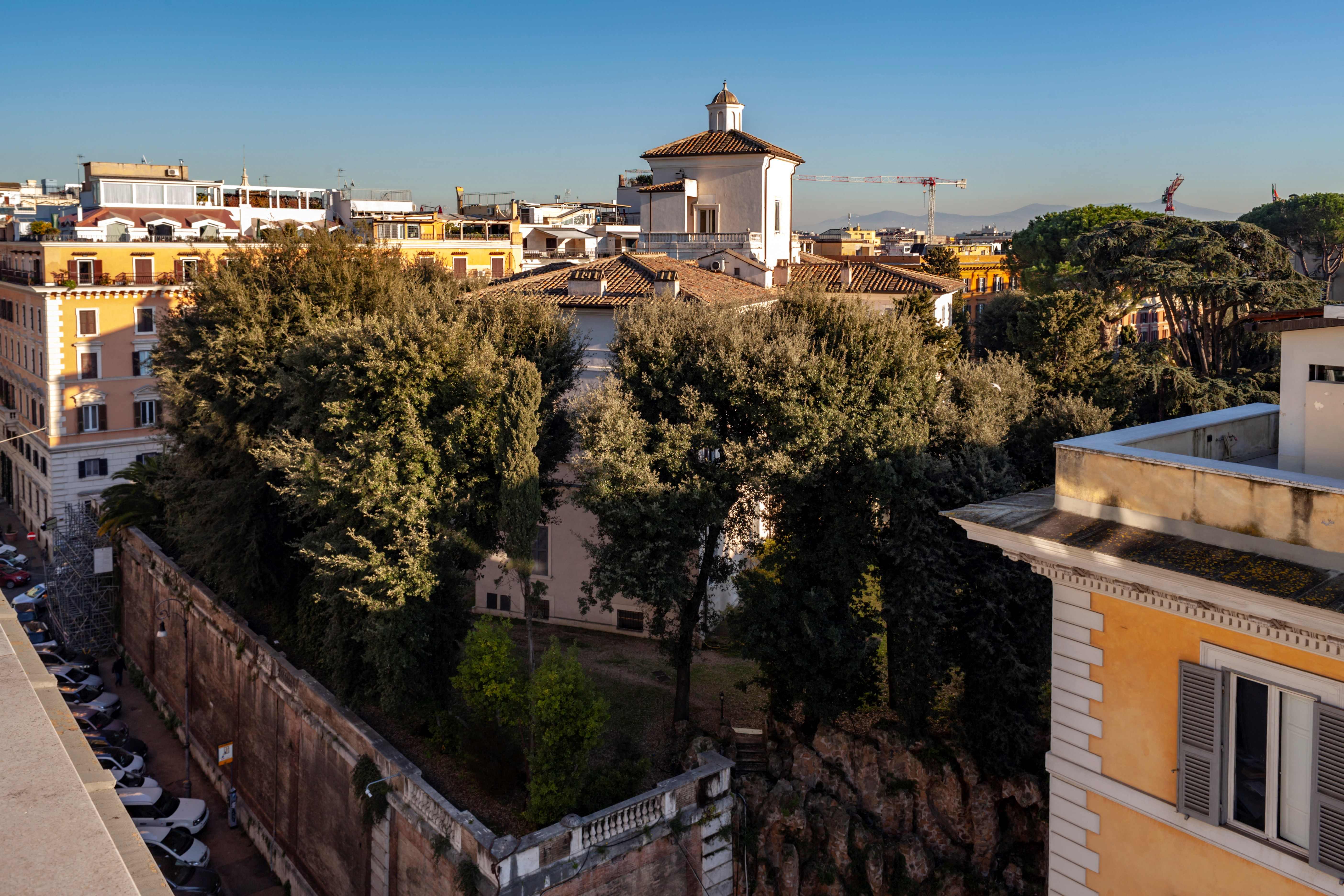 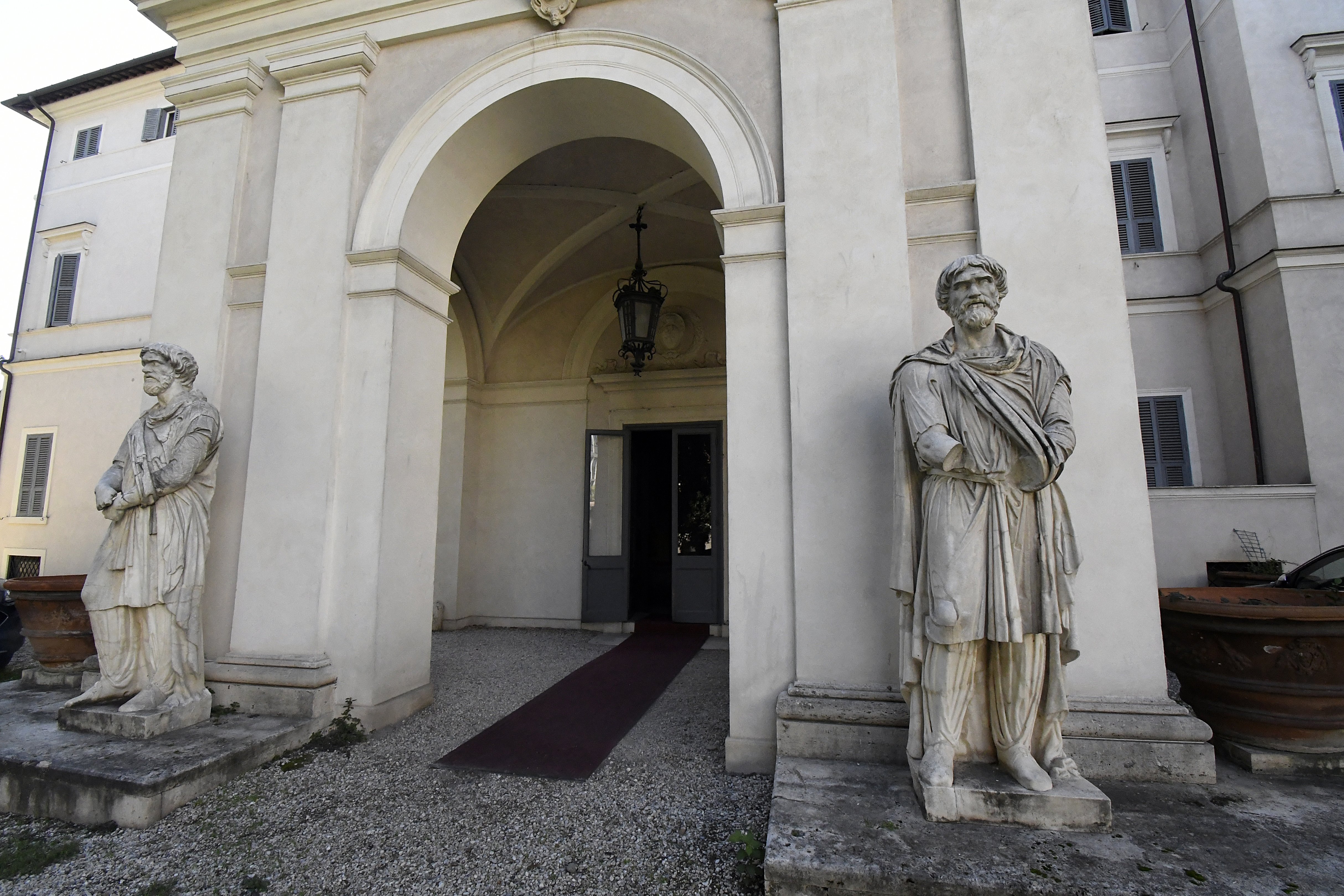