AN INSTAGRAM model with the "biggest cheeks in the world" claims they're still "too small" after losing count of her operations.

Anastasia Pokreshchuk, 30, from Kiev, Ukraine, got her first fillers when she was 26 and hasn't stopped injecting her face since. 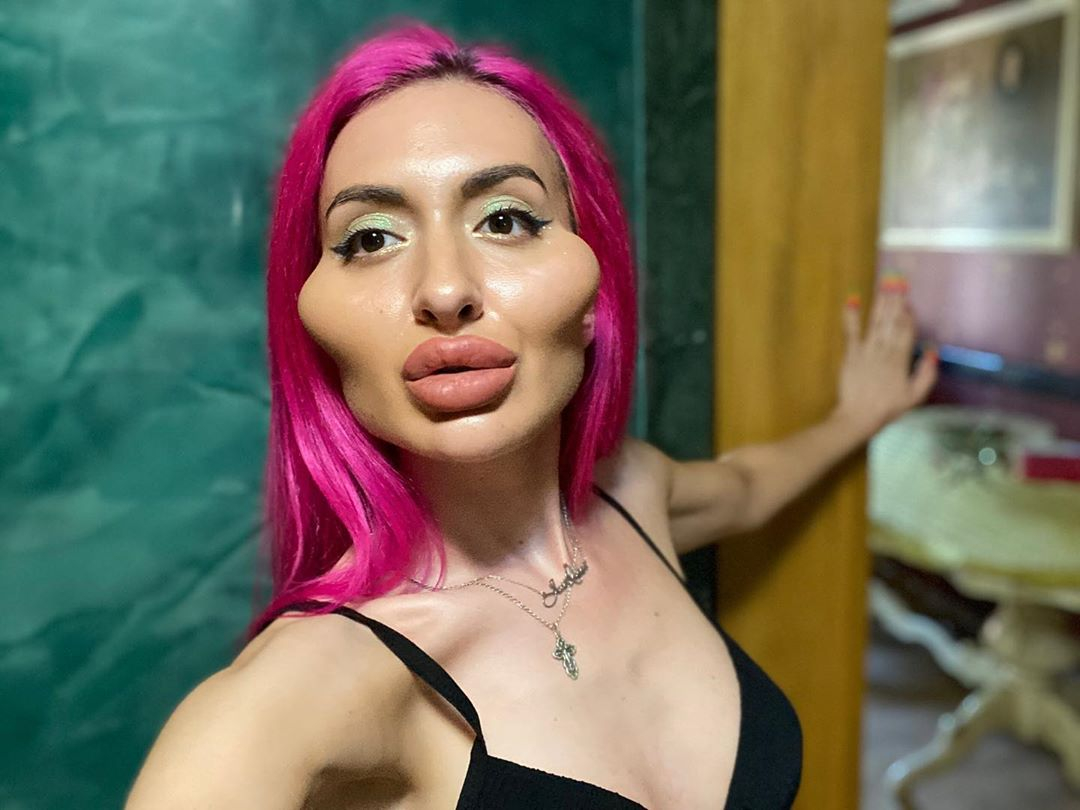 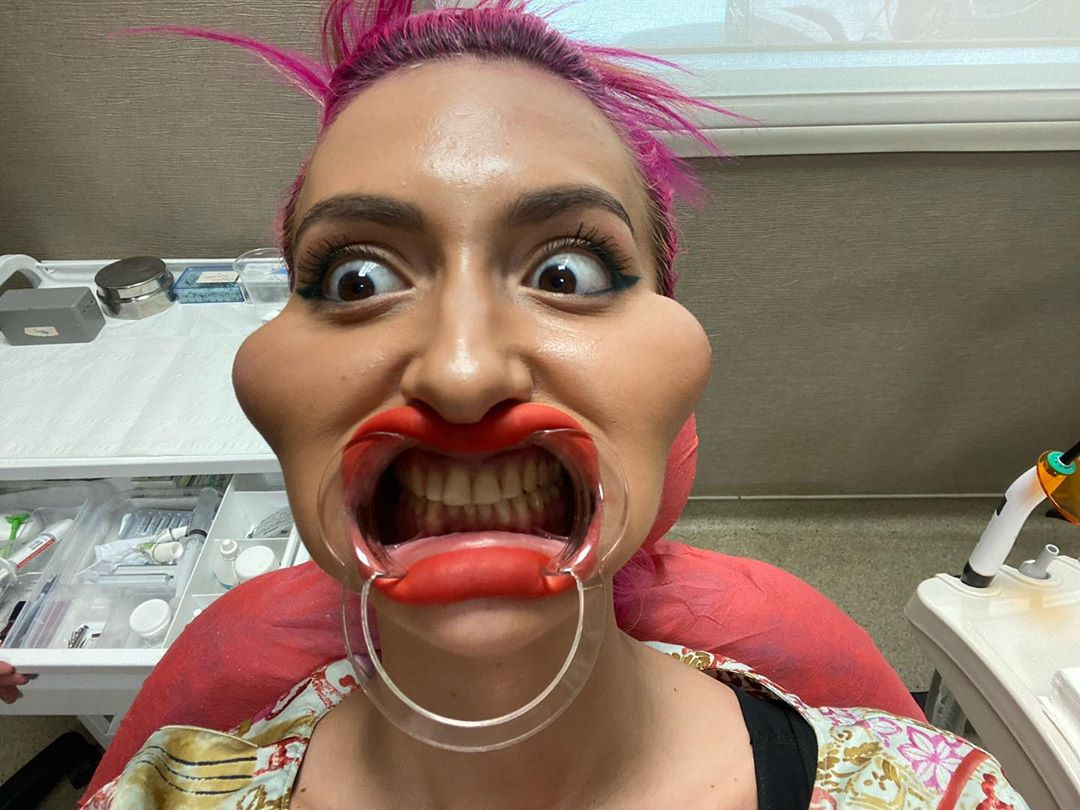 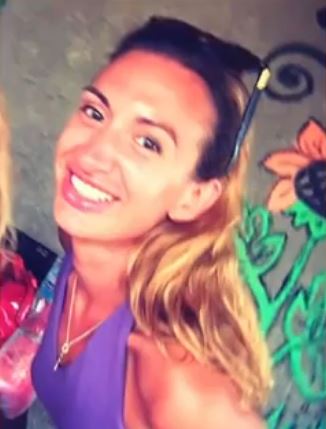 She has now spent more than $2,000 just on cheek fillers – and doesn't plan to stop anytime soon.

Anastasia said she has lost count of how many facial procedures she has had.

She has had fillers in her lips, cheeks and in the corners of her mouth, botox in her forehead, as well as having her jaw and chin reshaped.

She has become so obsessed with fillers that she has started giving them to herself and to her friends.

Anastasia shares pictures of her extreme facial modifications to more than 153,000 followers on Instagram.

After injecting herself with cheek fillers Anastasia said she "fell in love" with the way they made her look. 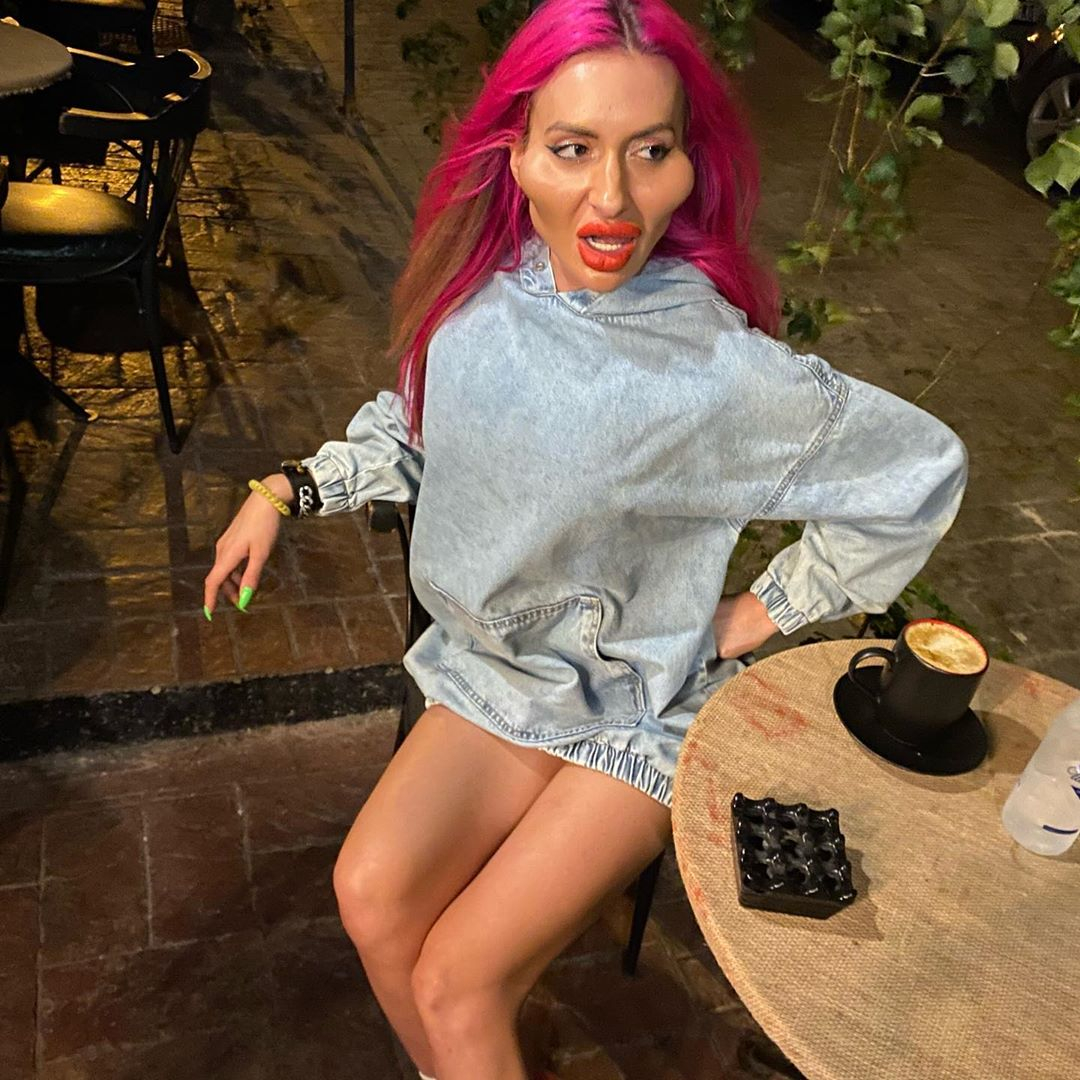 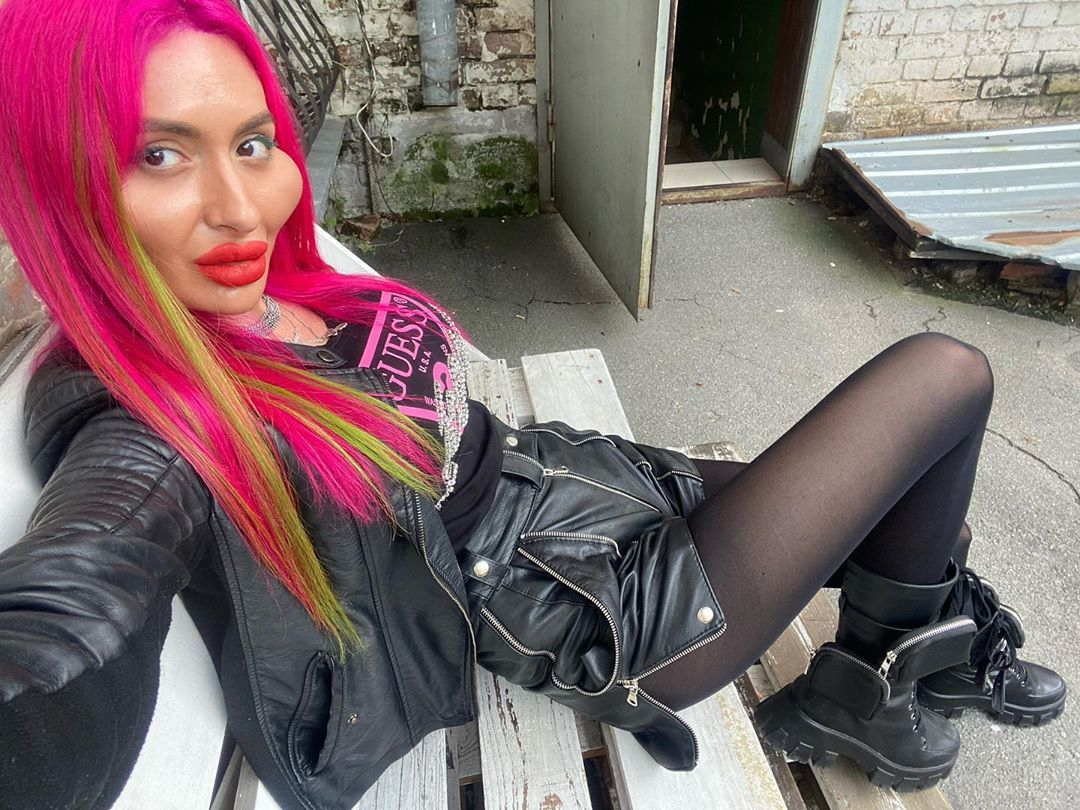 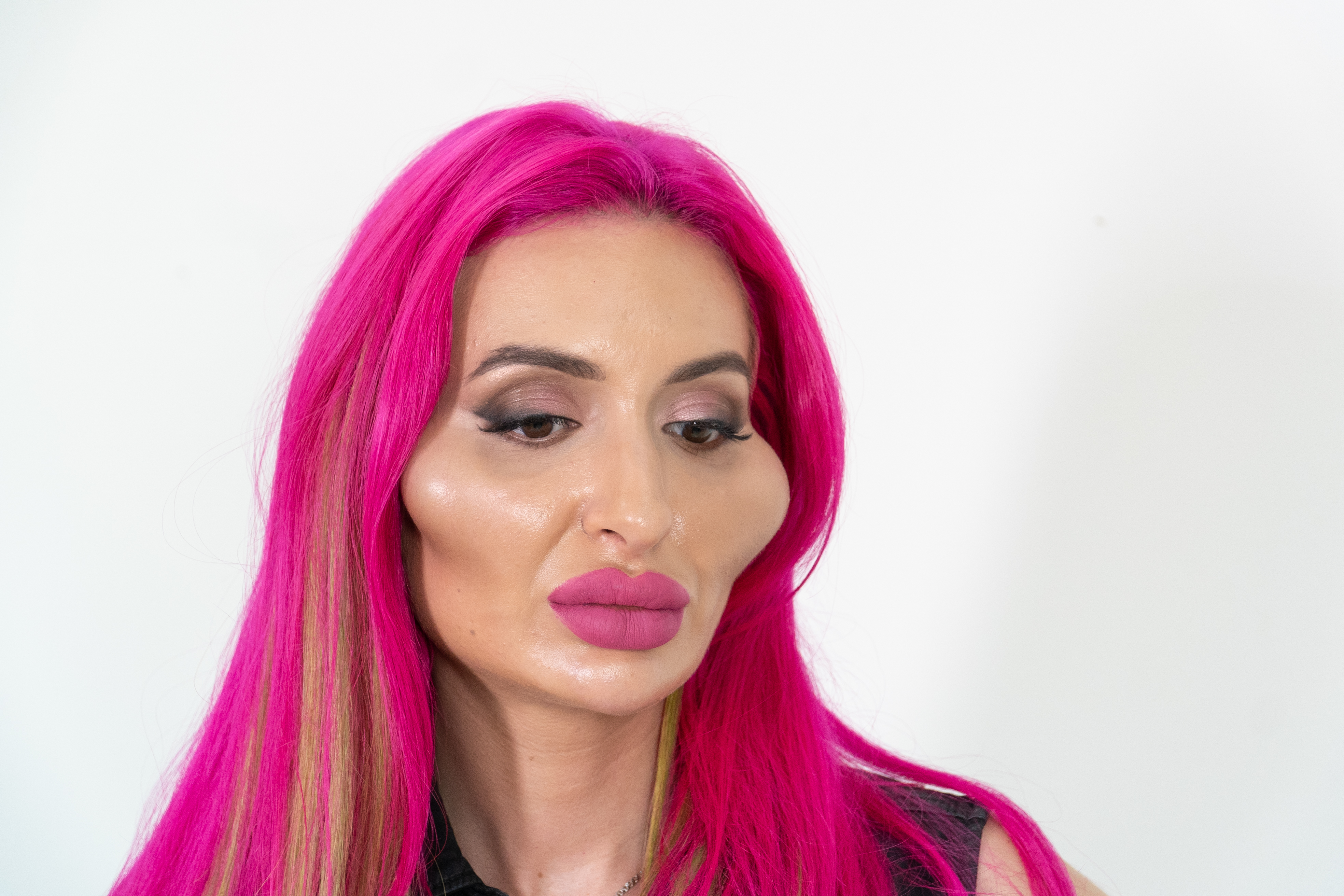 "I love them, I want them to look like this and I'm very happy. I regularly inject other parts of my face myself," she said.

"I understand that they look weird for other people but I don't mind."

She said she has received hateful messages on social media.

She said: "I've had people tell me I am an ugly b***h and that I should kill myself but when I see it I just laugh it off and ignore it."

In July, Anastasia told Holly Willoughby and Phillip Schofield on This Morning that she won't stop injecting herself despite warnings from a despairing doctor.

Schofield called her a "striking vision" before asking Anastasia why she decided to enhance her face.

She proudly said: "I love this look."

"I was like a grey mouse. My nose was too big. And now I have big cheeks and big lips it looks OK."

The conversation turned to the dangers of self injecting but Anastasiia didn't seem fazed.

"It can be dangerous but I do it with doctors and now I'm learning cosmetology in an online school," she said.

Viewers weren't keen on the look with one writing on Twitter: "What the hell has that woman done to her face on This Morning." 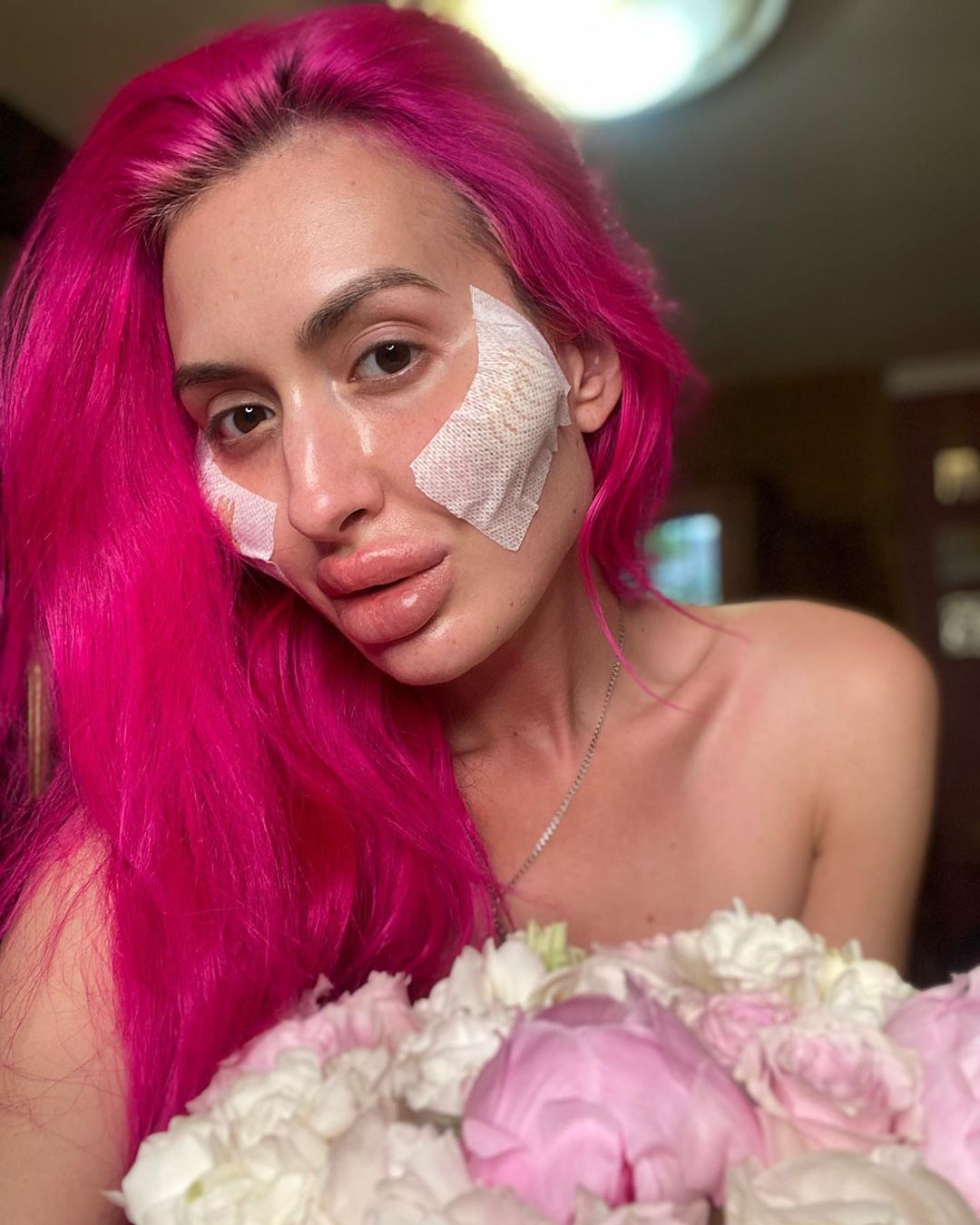