Lord Richards has insisted a statute of limitations for former British troops for any crimes committed during the Troubles would have to apply to Republican bombers too. 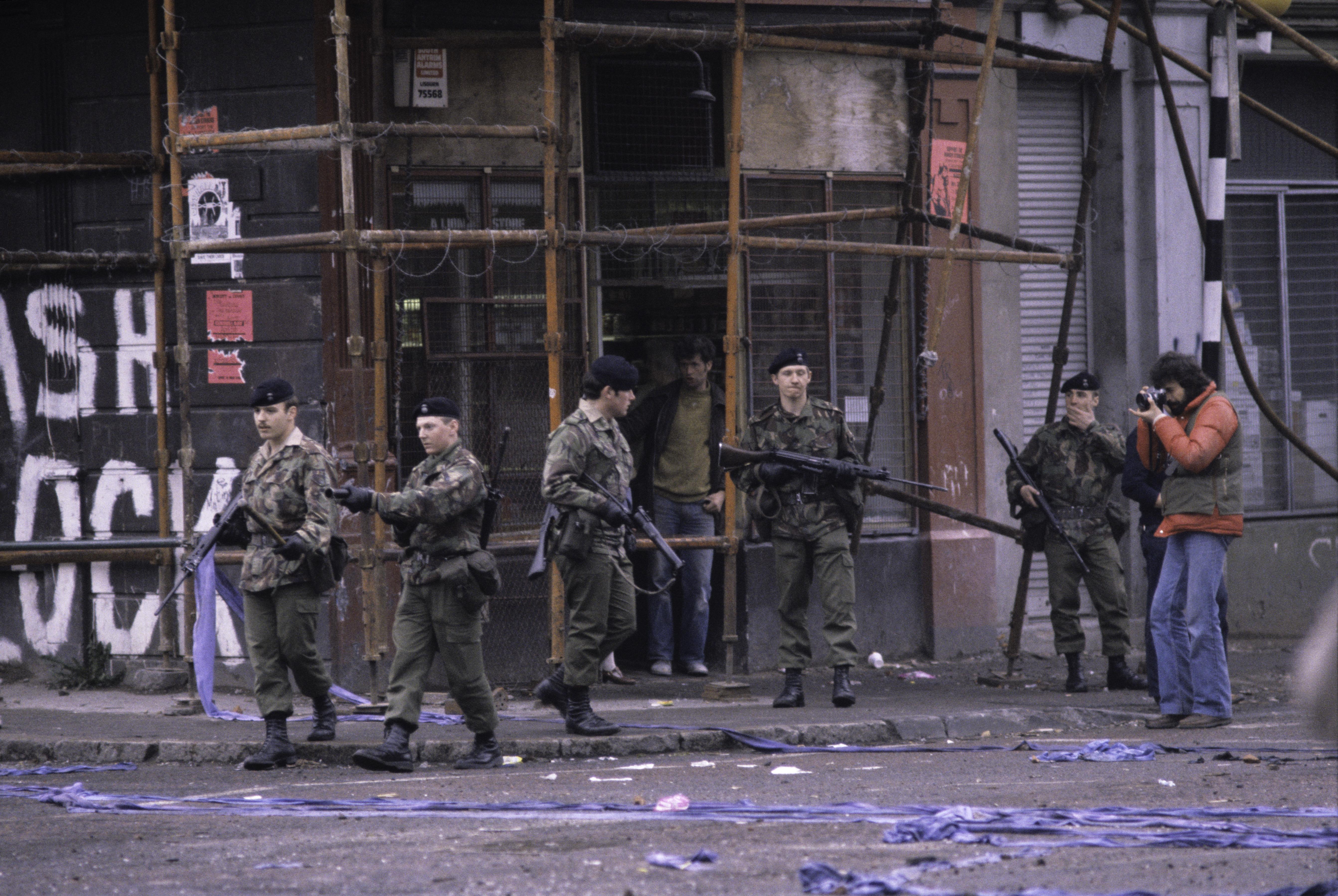 The celebrated former Army general is the first senior military figure to break ranks to make the controversial call.

A conflict-wide amnesty has always been bitterly opposed by British governments because it gives the terrorist organisation equivalent status to soldiers serving their country.

But Lord Richards, who was Chief of Defence Staff from 2010 to 2013, told a BBC Radio 4 documentary: “Although it’ll stick in the gullets of many soldiers, I think probably the fairest result is some form of amnesty.

“An amnesty would draw a line under the Troubles. My instinct is that it probably would have to be applied to both sides.” 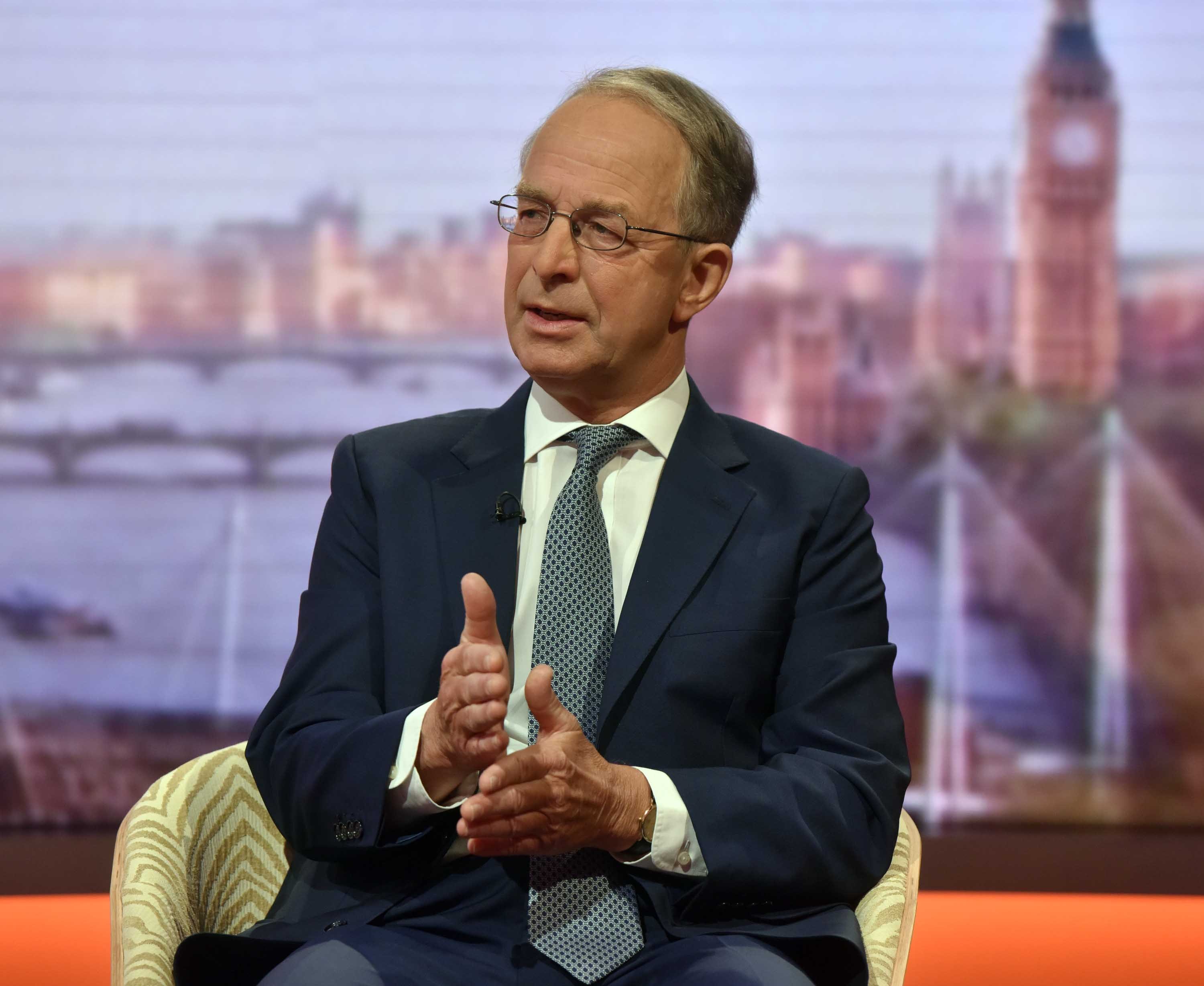 All 302 killings by troops during 30 years of conflict in Ulster are being reviewed, but some date back 40 years and critics say they are traumatising ex-troops now in their 70s and 80s.

At the same time, many IRA member were given ‘comfort letters’to exempt them from prosecution as part of the Good Friday peace agreement.

The general, who carried out three tours of duty himself as a soldier in the province during the Troubles, added: “These people – on both sides – are getting into their middle, if not old age now.

“How much longer have they got to put up with this?

“I would like to think that part and parcel of that process would be a drawing of the line and an agreement to get on with our lives and put it into the history books.”

Controversially, Lord Richards also told the programme, ‘Drawing a Line Under the Troubles’, that Paras involved in the Bloody Sunday massacre should also not be prosecuted if no fresh evidence emerges about their actions.

Quizzed about the elite troops involved in the 1972 incident, he added: “If there is no new evidence, my instinct is that these men have been through enough.

“And we, as a nation, need to say enough is enough and let’s put it behind us and crack on.”

Lord Richards also ripped up years of official Government policy to insist the 30 year-long Troubles was a war rather than terrorist action.

He said: “If you’re in a firefight with a group of IRA, for us actually engaged in the fight, it was a war”.

An amnesty for both sides was suggested by Defence Secretary Gavin Williamson this year during internal Cabinet discussions, but never pursued after it was leaked and sparked an angry backlash.

Mr Williamson argued that the terms of the Good Friday peace settlement and the “disproportionate focus” on historic British wrongs “amount to a de facto amnesty for terrorists already” in the public’s mind.

Northern Ireland Secretary Karen Bradley is due to announce a Government decision soon on what to do about all of the legacy investigations amid fears they will go on for years longer unless ministers step in.
‘Drawing a Line Under the Troubles’ is on BBC Radio Four at 8pm on Tuesday.