The capital Tehran and other cities have been plunged into darkness in recent weeks – causing public outcry and forcing production lines to grind to a halt. 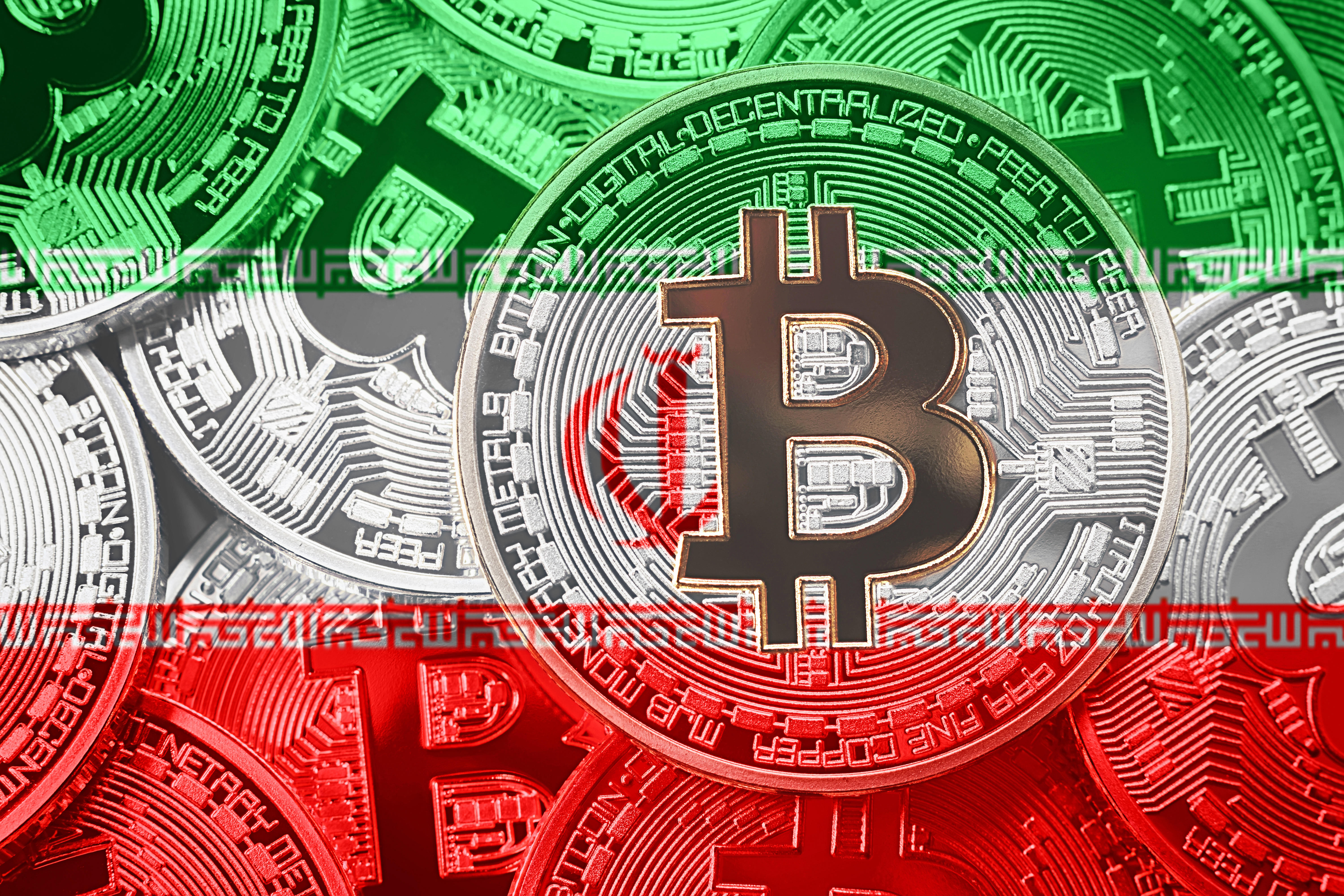 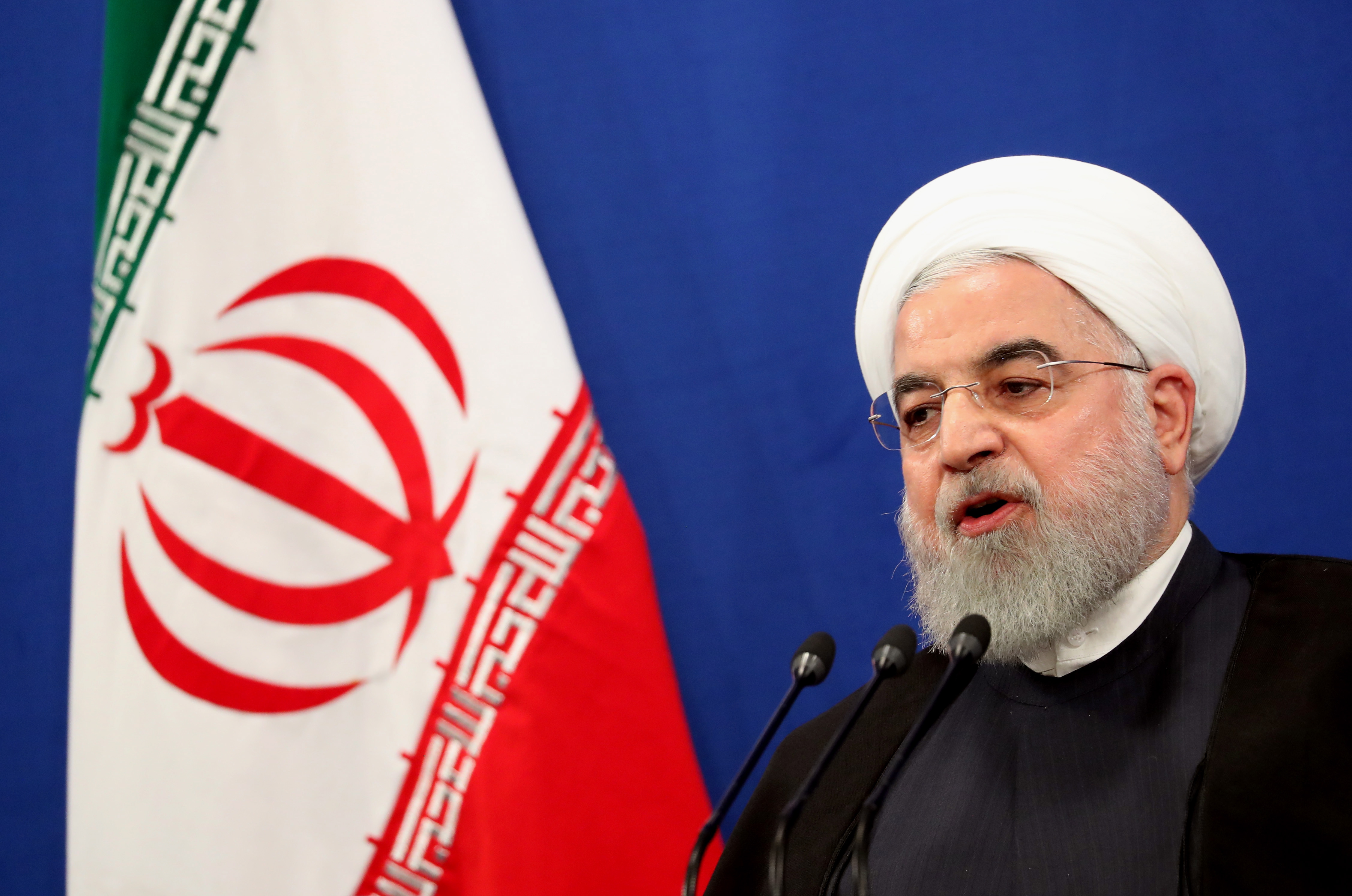 Responding to the blackouts, Tanavir, Iran’s state electricity firm, has temporarily shut down all of the country’s known cryptocurrency mines.

One legal mine run by Chinese-Iranian computer experts in the city of Rafsanjan was reported to have been using 175 megawatt hours of electricity – enough to power the average Western home for 17 years, the Times reports.

Iran has become a hub for cryptocurrency mining as a result of cheap electricity, which costs just 0.5p per kilowatt hour compared to an average of 14.4p in the UK.

Bitcoin is a virtual currency traded without the use of a bank, and can be used to anonymously buy a variety of items.

The secretive technology has become attractive to Iran as it allows for payments outside the traditional banking system, offering a means of bypassing crippling US economic sanctions.

But the new crackdown on bitcoin marks a sharp u-turn from the government, after President Rouhani announced in December 2019 that the country would launch its own national cryptocurrency.

Miners were also given six-hundred megawatt hours of power in total to operate cryptocurrency farms. By mid-2020, Iran was mining eight per cent of the world’s bitcoin.

What is cryptocurrency mining?

Bitcoin has previously been used by Russia’s intelligence services, who used it to funnel money to the hackers who accessed Hillary Clinton’s emails in the run up to the 2016 US election.

It has also become popular with other rogue governments in countries blighted by US sanctions or embargos such as Venezuela, which even launched its own cryptocurrency – the ‘Petro’ – in 2018.

Iran's bitcoin crackdown comes as the price of the cryptocurrency has rocketed to record levels in recent weeks.

It comes amid growing tensions between the West and Iran, which last week put on a dramatic display of its naval strength using cruise missiles and torpedoes to blow up ships in drills aimed at warning off “encroaching enemies”.

The country's abandonment of limits on uranium enrichment, announced last month, poses a diplomatic headache for US President-elect Joe Biden as he seeks to reopen the nuclear deal negotiated by Barack Obama in 2015.