IRAN is plotting to cause chaos in the 2020 US presidential election with Russian-style cyber warfare attacks, according to researchers.

But Secretary of State Mike Pompeo says America is ready to defend itself against any attempt to hack the election. 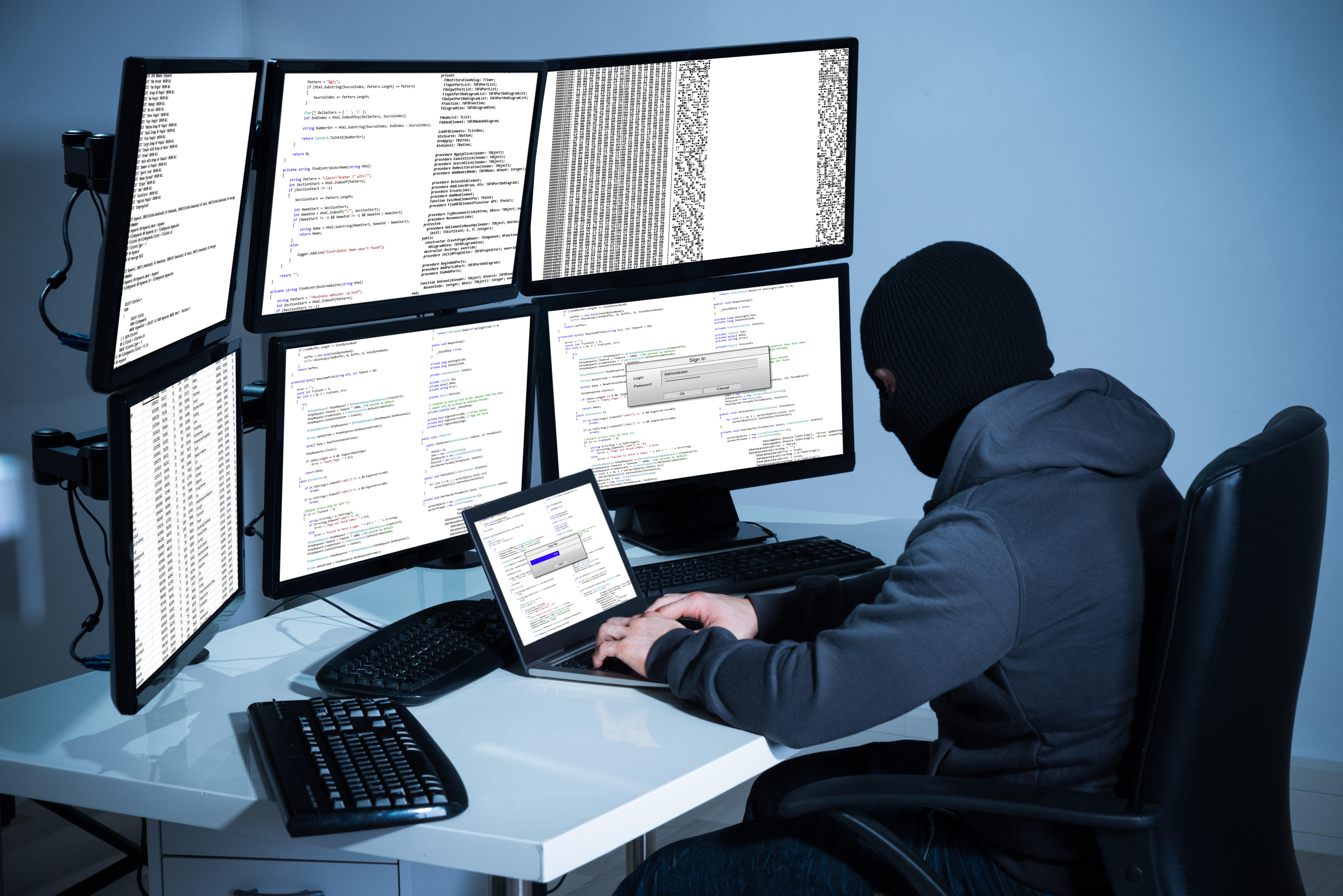 He said: “The entire United States government is focused not only on preventing Russia from interfering, but Iran, North Korea, China – anybody who wants to mess with American elections.

“The American people should know this administration is incredibly focused on it,” reports Fox News.

Pompeo's warning against foreign meddling is in the wake of a 67-page report issued by the Senate Intelligence Committee which says the Russian government directed "extensive activity" against US election systems ahead of the 2016 presidential election.

Its redacted findings, released yesterday, says states weren't appropriately warned of the threat against their systems and warns many of them still have outdated voting machines.

The committee concluded all 50 states were targeted in 2016.

Its conclusions echo those from Mueller's 448-page report, released in April, which found that the Russian government interfered in the 2016 election in "sweeping and systematic fashion."

The Russian influence campaign produced fake Facebook and other social media postings that were viewed by millions of Americans.

The paper pointed out that, so far this year, more than 7,000 phoney Twitter accounts from Iran have already been shut down. 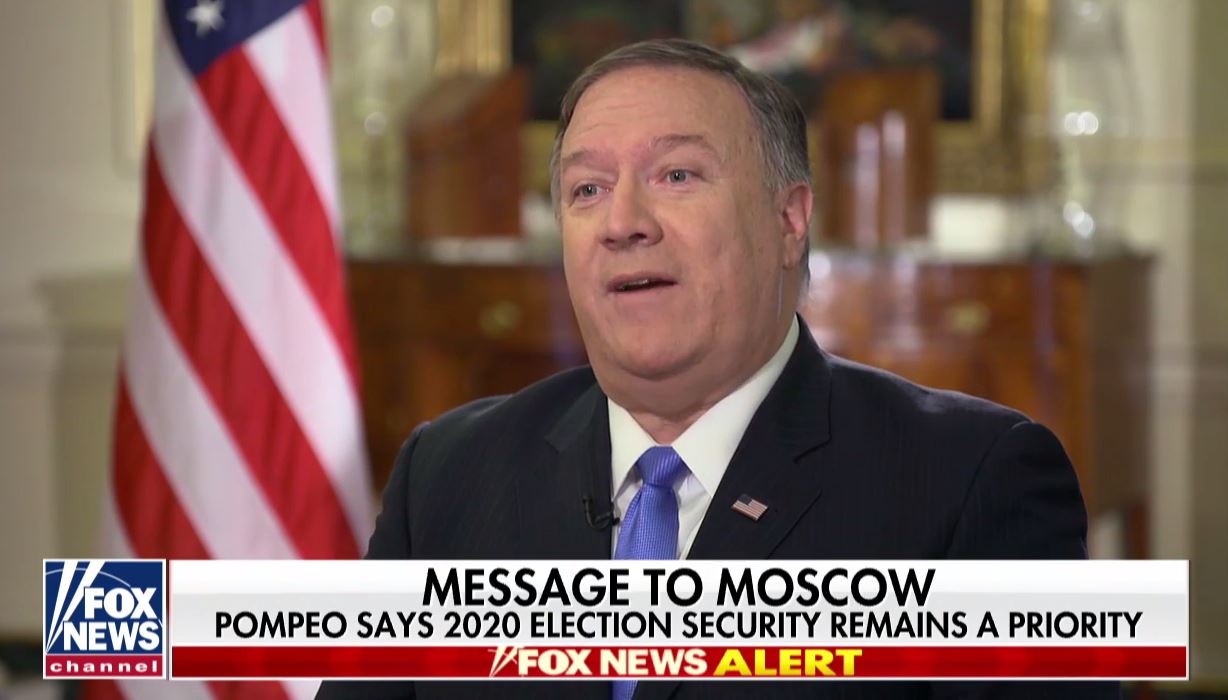 US intelligence chiefs said that despite attempts to breach the election systems of states in 2016, "there is no evidence that any votes were changed".

The Senate Intelligence Committee recommended that America should tell “adversaries it will view an attack on its election infrastructure as a hostile act, and we will respond accordingly.”

The US government needed to boost its cyber expertise and capacity, they added.

In relation to evidence of threats to election systems, the Department of Homeland Security (DHS) told researchers: “We judge that numerous actors are regularly targeting election infrastructure… to cause disruptive effects, steal sensitive data, and undermine confidence in the election.

“We are aware of a growing volume of malicious activity targeting election infrastructure in 2018.

"All these activities were either prevented or have been mitigated.” 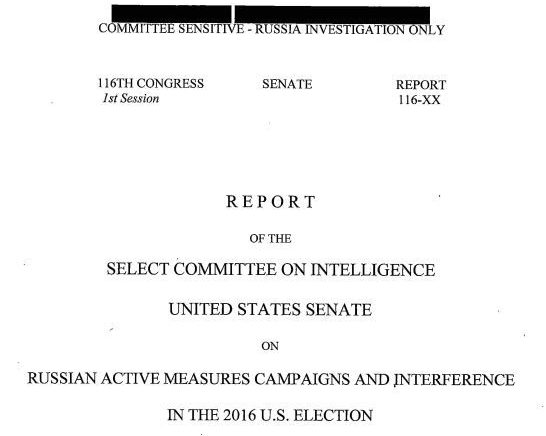 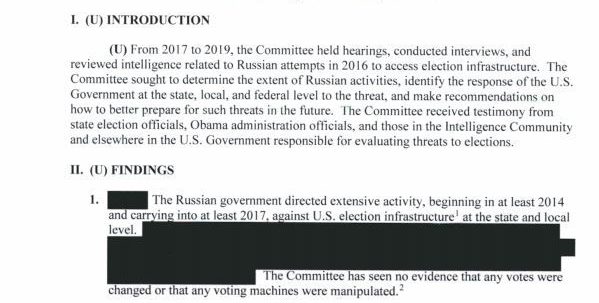