DUBAI/LONDON (Reuters) – Iranian President Hassan Rouhani rejected the resignation of Foreign Minister Mohammad Javad Zarif on Wednesday, standing by a moderate ally long targeted by hardliners in factional struggles over a 2015 nuclear deal with the West.

Zarif – a U.S.-educated veteran diplomat who helped craft the pact that curbed Iran’s nuclear programme in return for sanctions relief – announced his resignation on Instagram on Monday.

“As the Supreme Leader has described you as a ‘trustworthy, brave and religious’ person in the forefront of resistance against widespread U.S. pressures, I consider accepting your resignation against national interests and reject it,” Rouhani said in a letter published on state news agency IRNA.

Zarif’s departure would have deprived Iran of its most skilled diplomat, a patient negotiator who was able to strike a deal with Western powers during years of intense negotiations.

His knowledge of the West gained during years of studying in the United States and then representing Iran at the United Nations enabled him to build a rapport with American officials despite decades of animosity between Washington and Tehran.

After U.S. President Donald Trump abandoned the nuclear deal, Zarif’s conservative opponents accused him of selling out his country.

The widespread publicity around Zarif’s resignation announcement, and then strong support from senior officials which followed, may give him political ammunition against hardliners as an internal power struggle continues.

Zarif gave no specific reasons for his resignation.

But his move thrust the schism between Iran’s hardliners and moderates into the open, effectively challenging Khamenei to pick a side.

The schism between hardliners and moderates over the nuclear deal shows the tension in Iran between the two factions, and between the elected government which runs the country on a day-to-day basis and a clerical establishment with ultimate power.

In another show of confidence, senior Revolutionary Guards commander Qassem Soleimani said Zarif – was the main person in charge of Iranian foreign policy and he was supported by the Supreme Leader, Ayatollah Ali Khamenei.

On Wednesday, Zarif thanked Iranians for their support. “As a modest servant I have never had any concern but elevating the foreign policy and the status of the foreign ministry,” he added in an Instagram post. 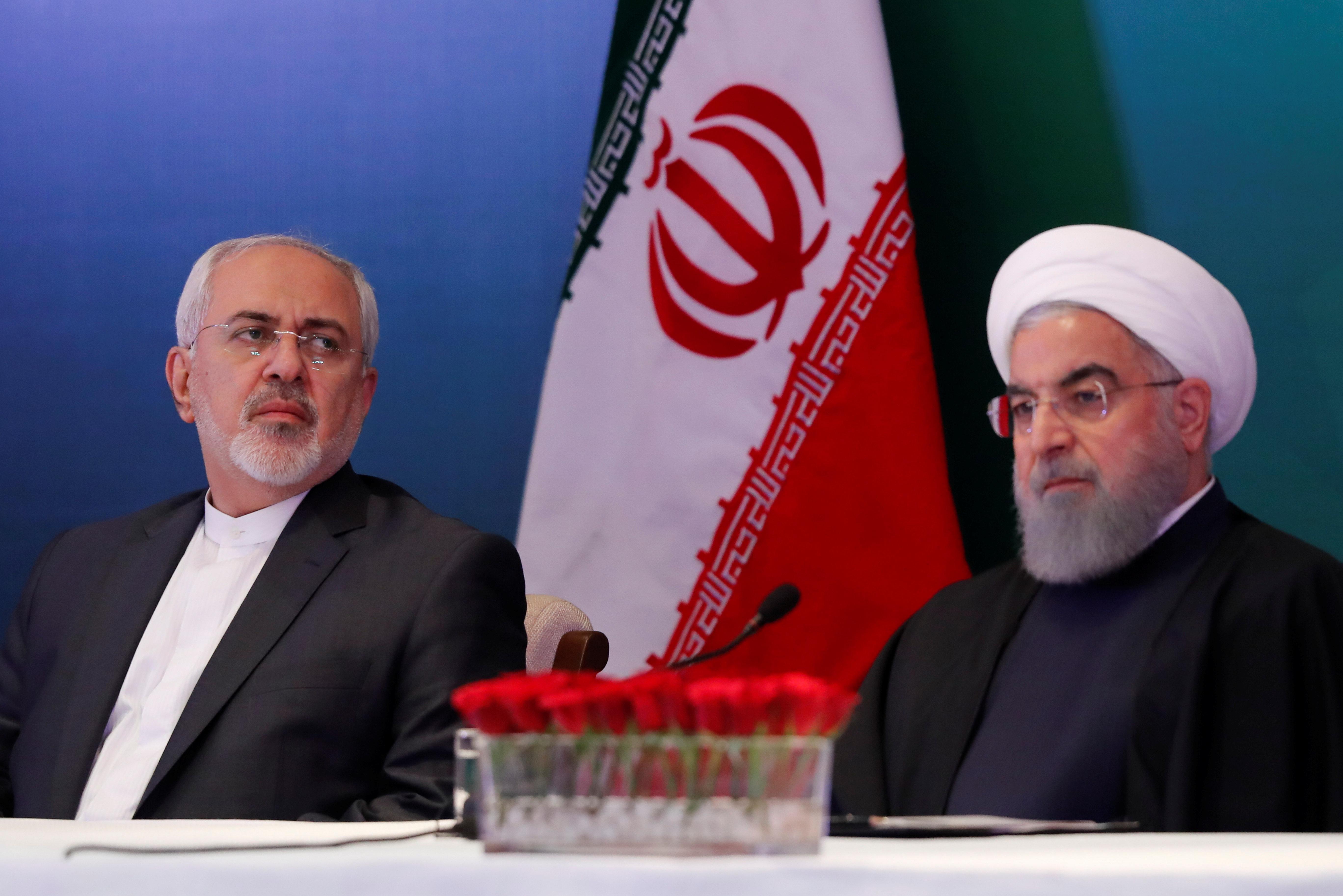 An ally of Zarif told Reuters his resignation was motivated by criticism of the nuclear accord, under increasingly intense fire in Iran since the United States abandoned it last year.

Zarif has had to explain why Iran has continued to abide by its restrictions while reaping virtually none of the foreseen economic benefits.