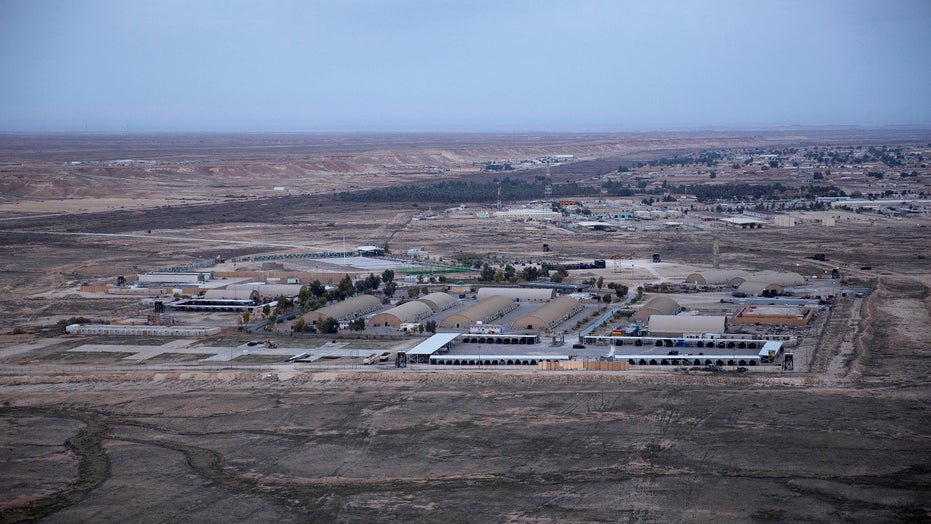 The spokesman for the U.S.-led coalition Col. Wayne Marotto said that at around 12:30 p.m. Al-Assad Air Base in western Iraq was attacked by 14 rockets that landed on the base and perimeter. He said that Force Protection defensive measures were activated, adding that “at this time initial reports indicate 3 minor injuries. Damage is being assessed.”

He did not say whether those injured were Americans.

In Syria, the U.S.-backed and Kurdish-led SDF said in a statement that drones were used in the attack on the al-Omar oil field in Syria’s eastern province of Deir el-Zour. It added that the attack was foiled and more details will be released later in the day.

Tension has been on the rise between U.S. troops and Iran-backed fighters after American airstrikes on eastern Syria killed six Iraqi fighters late last month in areas along the Syria-Iraq border. 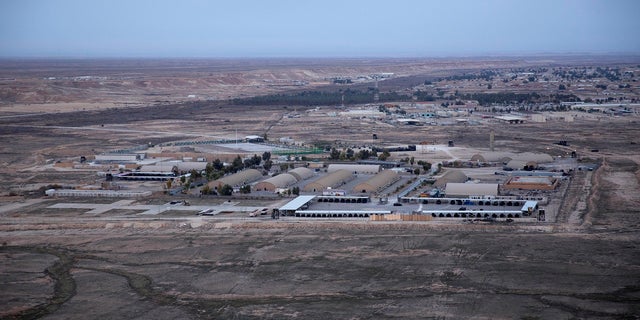 Wednesday’s attack occurred at around 10:15 a.m. the SDF said adding that “early reports confirm that the attack was foiled and did not cause any damages.”

Al-Omar base was attacked with two rockets over the weekend without inflicting any casualties, according to the SDF and Syrian opposition activists. The U.S. military denied there were any attacks on Sunday.

The Britain-based Syrian Observatory for Human Rights, an opposition war monitor, said the drones took off from areas controlled by Iran-backed fighters in the eastern Syrian town of Mayadeen. It added that the drones were shot down.

Drone attacks against the U.S.-led coalition in Syria have been largely uncommon.

Hundreds of U.S. troops are stationed in northeastern Syria, working with the SDF to fight against the Islamic State group.

Thousands of Iran-backed militiamen from around the Middle East are deployed in different parts of Syria, many of them in areas along the border with Iraq.

The leader of an Iran-backed Iraqi militia vowed on Monday to retaliate against America for the deaths of four of his men in a U.S. airstrike along the Iraq-Syria border last month. Abu Alaa al-Walae, commander of Kataib Sayyid al-Shuhada said the attack will be a military operation everyone will talk about.

The U.S. has blamed Iran-backed militias for attacks — most of them rocket strikes — that have targeted the American presence in Baghdad and military bases across Iraq. More recently, the attacks have become more sophisticated, with militants using drones.