AN Iraqi doctor accused of carrying out crimes against humanity while working for Saddam Hussein’s feared military intelligence has won his legal battle to claim asylum in the UK.

The 54-year-old medic, identified only as MAB, came to UK 19 years ago after treating prisoners who were being tortured by members of the Al-Istikhbarat, the military wing of the Ba’ath Party’s security agencies. 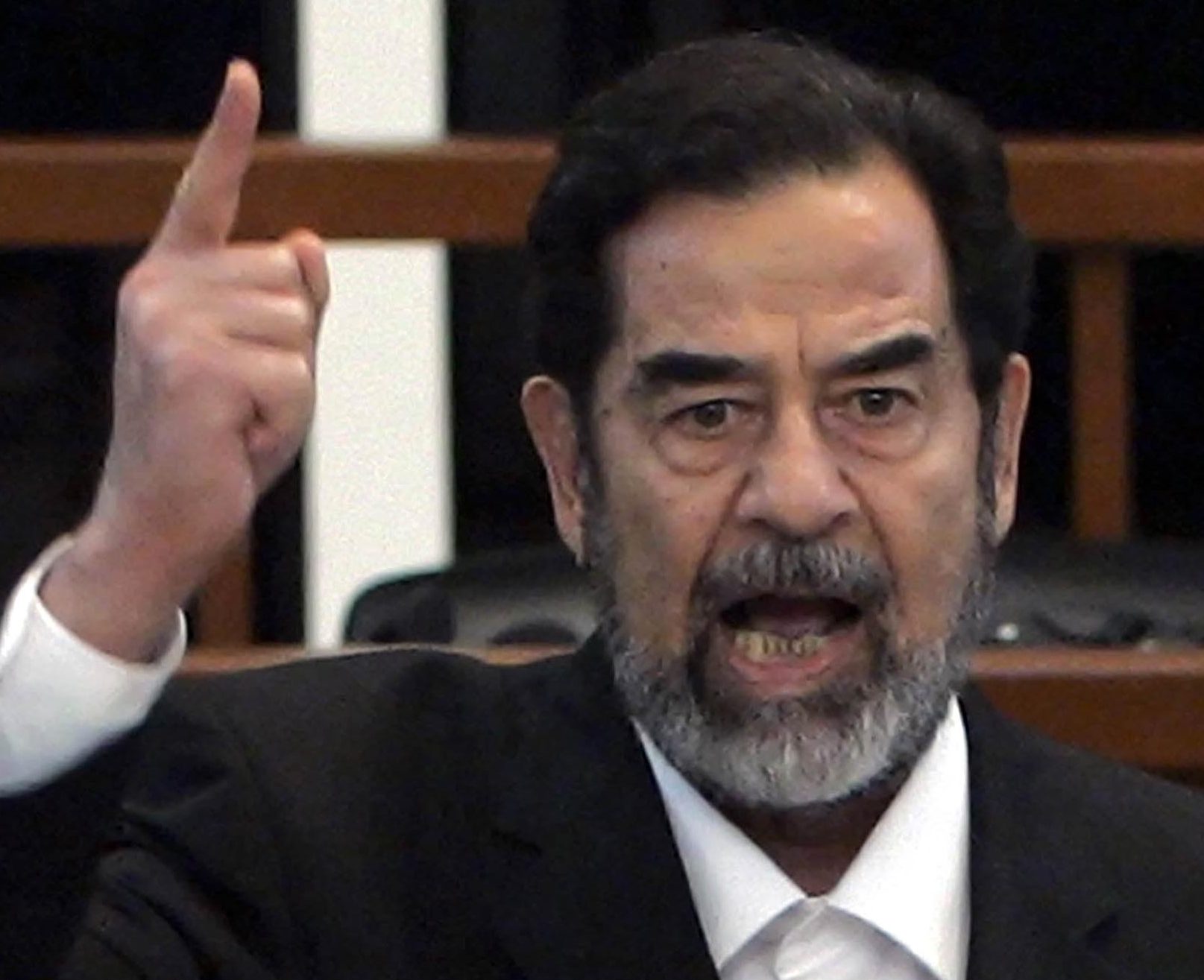 But following an investigation by the war crimes unit of the Home Office Border Agency, he was denied refugee protection because he had ‘committed crimes against humanity.’

Although he was not accused of directly carrying out acts of torture, his role at the headquarters of Al-Istikhbarat meant he had treated prisoners who he knew might face further torture.

According to court documents, the doctor ‘never sought to leave the Al-Istikhbarat throughout his military service, such as by asking to be transferred to military service elsewhere.’

In January 2004, Human Rights Watch estimated that under Saddam the Iraqi government murdered or ‘disappeared’ at least one quarter of a million Iraqis. The Al-Istikhbarat was particularly feared because they were known to hang prisoners at its headquarters.

'ACCESSORY TO TORTURE IN IRAQ'

MAB left Iraq and the Al-Istikhbarat in December 1995 and travelled to Libya where he worked as a doctor under the regime of Colonel Gaddafi, before coming to the UK in January 2000. He waited until 2007 before he making an asylum claim.

It is believed he has been working as a doctor in the UK while supporting his wife and children.

However, in 2013 the Medical Practitioner Tribunal (MPT) decided that MAB’s fitness to practise was impaired by ‘reason of having been an accessory to torture in Iraq’.

But in 2015 he successfully argued before an immigration tribunal that although he admitted being complicit in a crime against humanity he had acted under duress.
Theresa May, the Home Secretary at the time, challenged that decision and in 2017 an upper tribunal ruled in favour of the Government and overturned MAB’s defence of duress.

The tribunal said: “He assisted those who committed torture by providing medical aid to them. He also provided medical aid to victims in the knowledge that in the ordinary course of events some of them would suffer further torture.

“We find that he intended to treat the prisoners irrespective of what had happened to them and what might happen to them. We also take account of our finding that the appellant was aware the same organisation hanged some prisoners. He was aware the organisation committed a range of atrocities.”

But now three judges have allowed his asylum appeal, finding that there was not enough evidence to “support a conclusion of significant contribution to torture.”

Overturning the upper tribunal ruling, the Court of Appeal said: “If it is sufficient to be complicit in torture that the torture of some patients “may” have ceased if treatment had not been given then the logical consequence is that no patients should have been treated.

“On the FTT’s [First Tier Tribunal] findings [MAB] did not know whether the torture of any particular patient would cease but simply that it “may” do so. On the FTT’s approach, the only way to avoid complicity in such circumstances would be to refuse all treatment. That would be a perverse conclusion and in clear contravention of a doctor’s duty of care.”

In March 2014 MAB’s practising certificate was reinstated by the MPT.

The Home Office has declined to comment on the case.