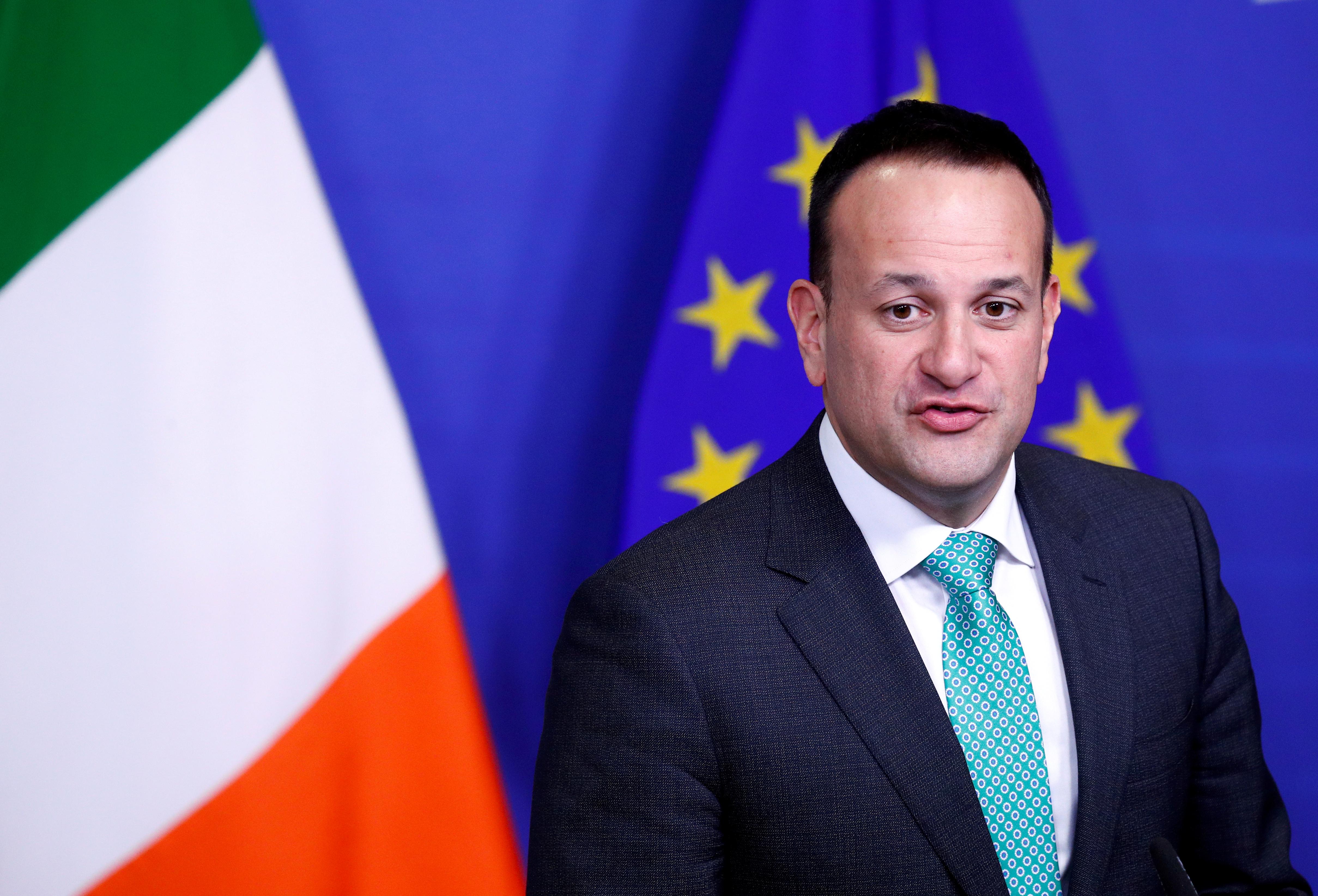 DUBLIN (Reuters) – Irish Prime Minister Leo Varadkar said he believes the European Union will strike a deal with Britain to smooth its exit from the bloc, even as Dublin continue its preparations for all outcomes, including a no deal.

“As things stand, the UK will leave the EU on March 29, six weeks from now, with or without an agreement. I believe we will strike a deal,” Varadkar said in a speech on Wednesday.

“We are firmly of the view that the best and only way to ensure an orderly withdrawal and protect the Good Friday Agreement is to ratify the Withdrawal Agreement, agreed between the EU and the British government.”