DEPRAVED rapist Josef Fritzl imprisoned his own daughter in a sex dungeon in Austria where he fathered seven children with her over a 24 year period.

Fritzl was jailed for life in 2009 and has reportedly since changed his name. Here's how his heinous crimes were finally uncovered. 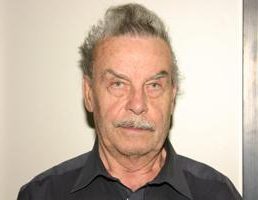 Who is Josef Fritzl?

In 1984, Fritzl lured his 18-year-old daughter Elisabeth into his cellar where he drugged and raped her repeatedly.

After telling his own wife that Elisabeth had run away and joined a cult, Fritzl managed to keep his daughter prisoner in the soundproof basement for 24 years.

Josef fathered seven children with his own child in the small cellar where he installed cramped living quarters including a kitchen and bathroom.

While one of the children died shortly after birth, and was incinerated by Fritzl, three of the other kids were brought upstairs to live with him and his wife Rosemarie.

Fritzl told his wife the children belonged to Elisabeth, and had been left on their doorstep as she was unable to care for them.

The three remaining children were kept in the windowless cellar –aged five to 19 when released – and would first see sunlight in 2008.

Elisabeth begged her father to take the girl, Kerstin, to hospital, but doctors quickly alerted police after questioning the teenager – who had never been in the outside world before.

In March 2009, Fritzl was jailed for life after pleading guilty to murder by negligence over the death of the baby he cremated. 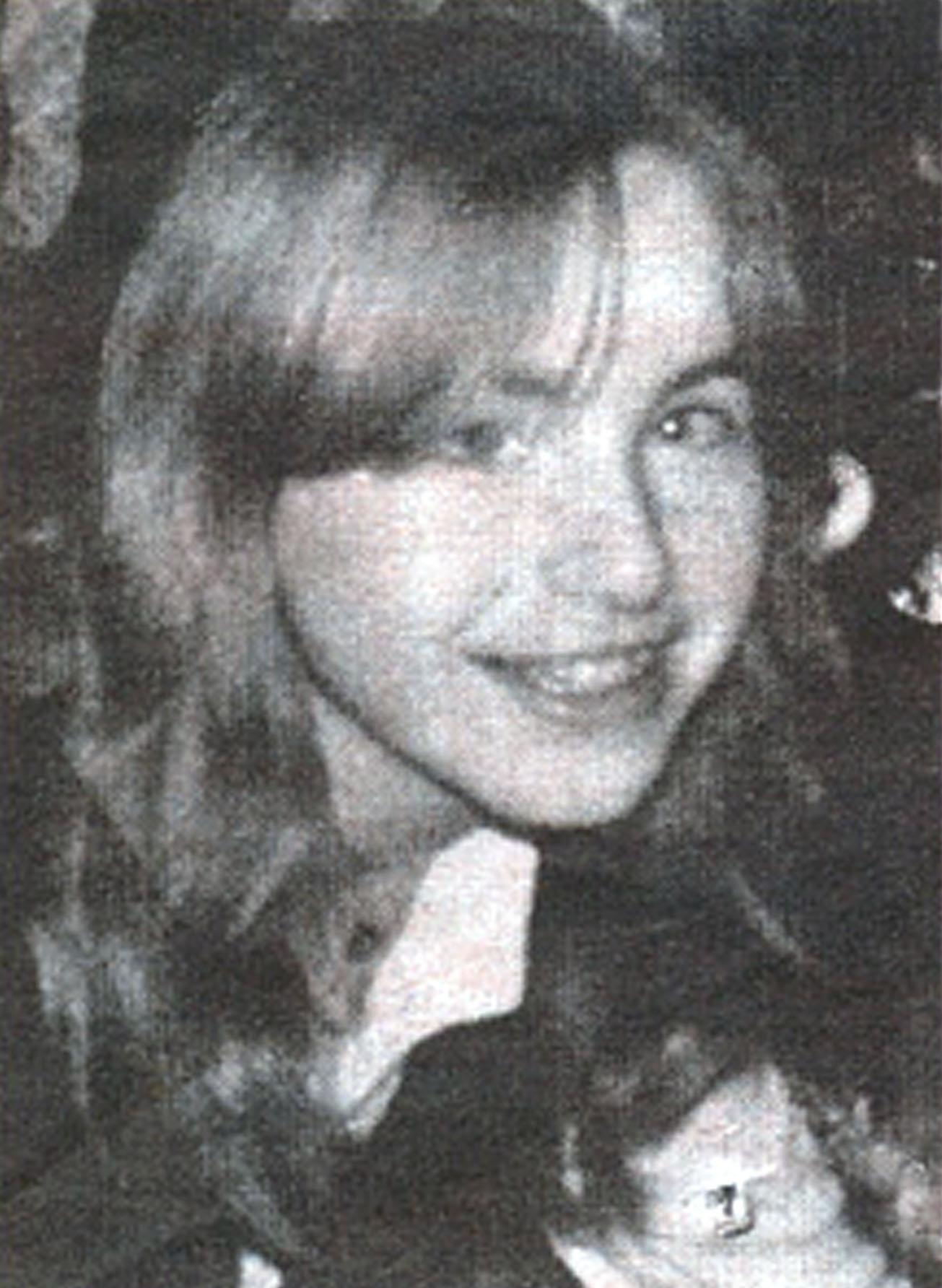 What happened to Elisabeth Fritzl?

Elisabeth – whose first words to police when she was freed was “no one will believe me” – and her six surviving children lived in a fortress-like house in northern Austria after their release, where they all received regular psychological treatment, The Times reported.

She fell out with her mum Rosemarie but the pair have now reconciled and the rapist's wife enjoys a close relationship with the three kids she raised with him in the upstairs home, The Independent reported in 2010

It has also been reported that Elisabeth, now 52, is in a romantic relationship with one of her bodyguards.

All the family members were offered new identities by Austrian authorities and are protected from the media spotlight.

In March 2019, further details were revealed about Elisabeth's relationship with her bodyguard.

After escaping from her horrific ordeal, she moved to a tiny hamlet in the Austrian countryside to start a new life at the age of 42.

She fell in love with her bodyguard, Thomas Wagner – who is 23 years her junior – after spending months together when she was freed, Oesterreich newspaper reported.

He was assigned to guard her and the six surviving children she had with her father while she was imprisoned in a cellar for 24 years.

"They are a couple," a source told the newspaper. "Everyone saw from the beginning how secure she felt with him."

The relationship is said to have given Elisabeth "renewed strength" in her journey towards normality.

Thomas moved to live with Elisabeth and her children, now aged between 17 and 31. 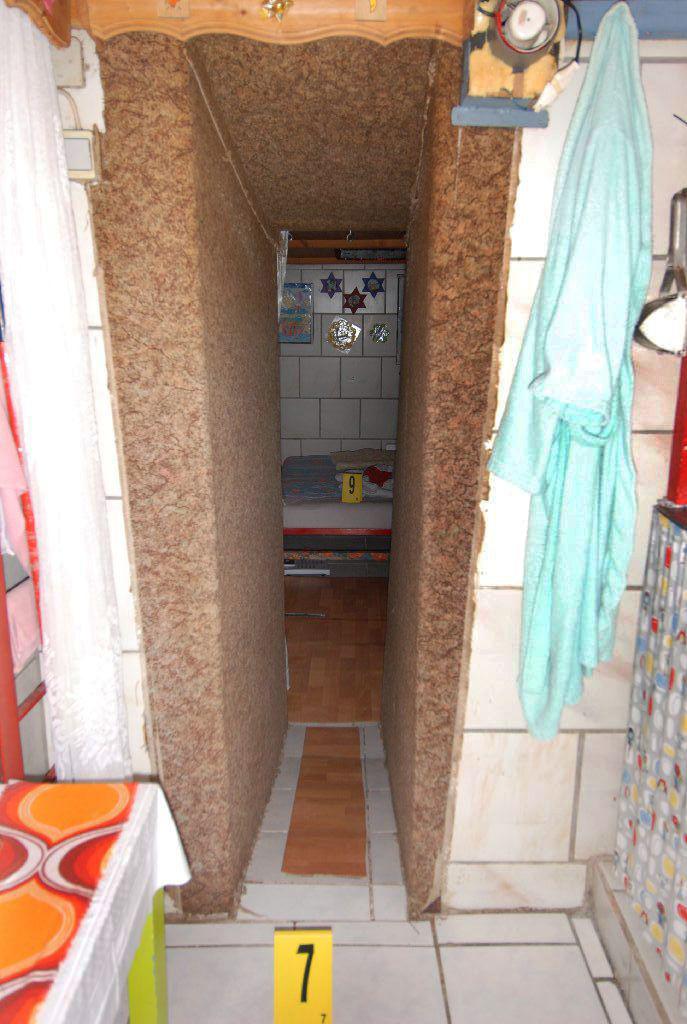 Fritzl, 84, is serving his life sentence in a special prison unit for the criminally insane in Austria's Krems-Stein prison.

In March 2019, it was reported that his health is rapidly declining and he reportedly doesn't want to live  as he rots in prison.

Now his fellow inmates believe the end may soon be near.

Fritzl is reportedly suffering from dementia and his condition has deteriorated recently.

A fellow prisoner told local media: “Fritzl was and still is separated from everyone else.

“He has totally withdrawn himself and barely leaves his cell. He doesn’t want contact with others, and all together it looks as though he has resigned himself to dying.”

He added that the other inmates do not want anything to do with Austria's most infamous convict.

Fritzl was jailed in 2009 but was told he could possibly seek parole after 15 years.

A British-born journalist who covered the infamous case says Fritzl thinks he will one day be a free man despite his evil crimes.

Mark Perry, who first broke the story of the crime, told Channel 5 documentary Fritzl: What Happened Next: “Fritzl is still in prison of course, and he still dreams of coming free.

“That’s what the solicitor told me. He still thinks he’ll come free one day, go fishing and, and carry on with life.”

Fritzl has since changed his surname to Mayrhoff, it's been reported.

What happened to Fritzl's basement and who lives in the house?

In June 2017 it was revealed the house of horrors was being rented out, with some ghouls paying up to £700 a month to stay there.

The property in the Austrian town of Amstetten was bought by Herbert and Ingrid Houska for just £140,784 in 2016.

They undertook a massive renovation project to “bury the past” and now rent it out the ten flats for between £347 to £700.

But the basement where Elisabeth and the children were imprisoned is not in use to prevent it becoming a shrine to other perverts.