THE county of South Yorkshire, including the city of Sheffield, has been hurled into Tier 3 "very high alert" Covid restrictions.

More than a million people in northern England will be banned from mixing with other households under tougher new coronavirus rules. 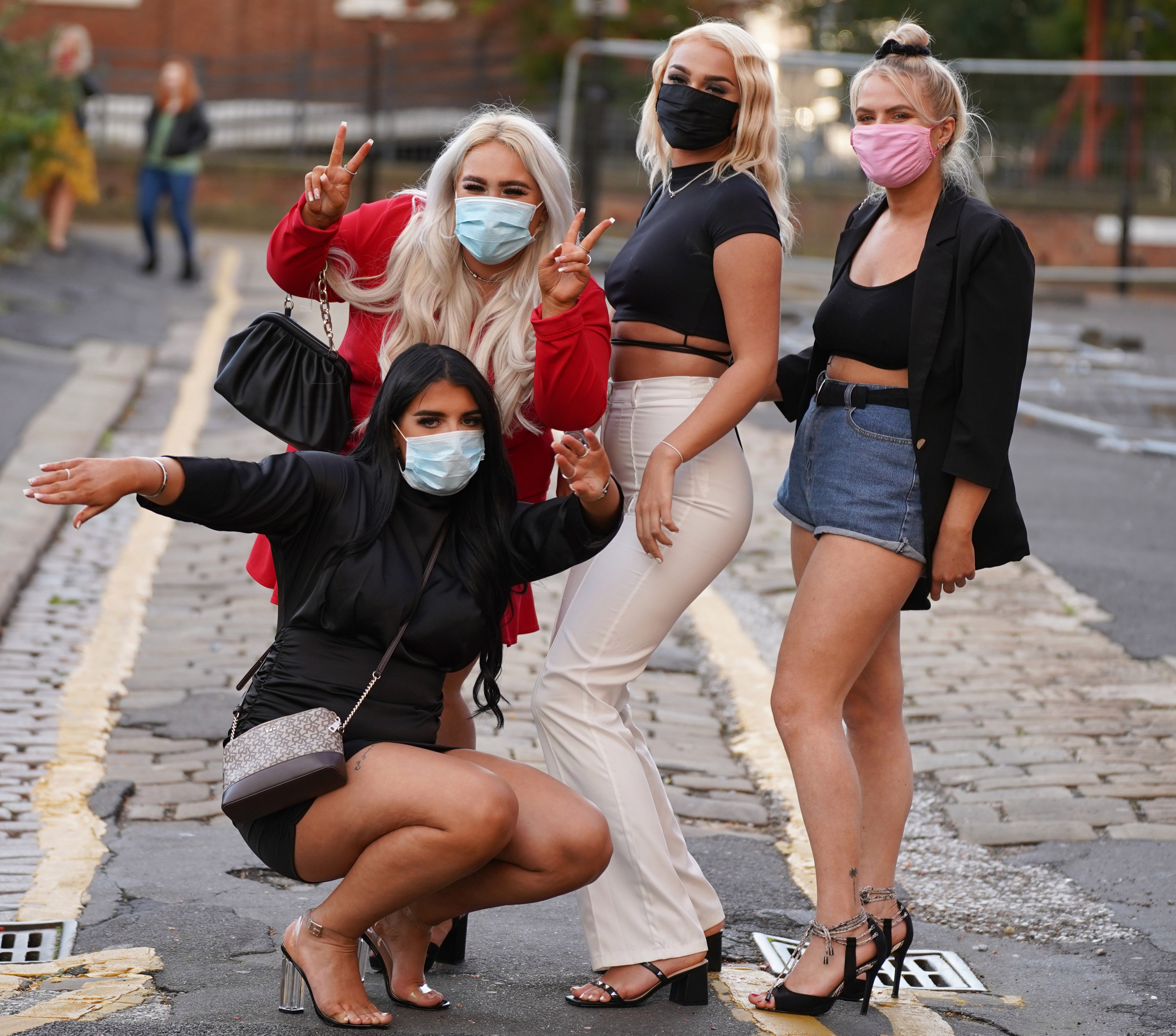 South Yorkshire will be the latest region placed into Tier 3 coronavirus restrictions, the Sheffield City Region mayor has announced.

Dan Jarvis said: "Following extensive discussions with ministers, local council leaders and I have agreed with Government that South Yorkshire will move into Tier 3, the 'very high' alert level for coronavirus restrictions."

He said the restrictions, which will cover around 1.4 million people in Barnsley, Doncaster, Rotherham and Sheffield, come into force from 12.01am on Saturday, October 24.

Under the new rules, many pubs, bars, casinos and other venues will be closed for at least four weeks and residents will be barred from meeting anybody outside their household indoors. 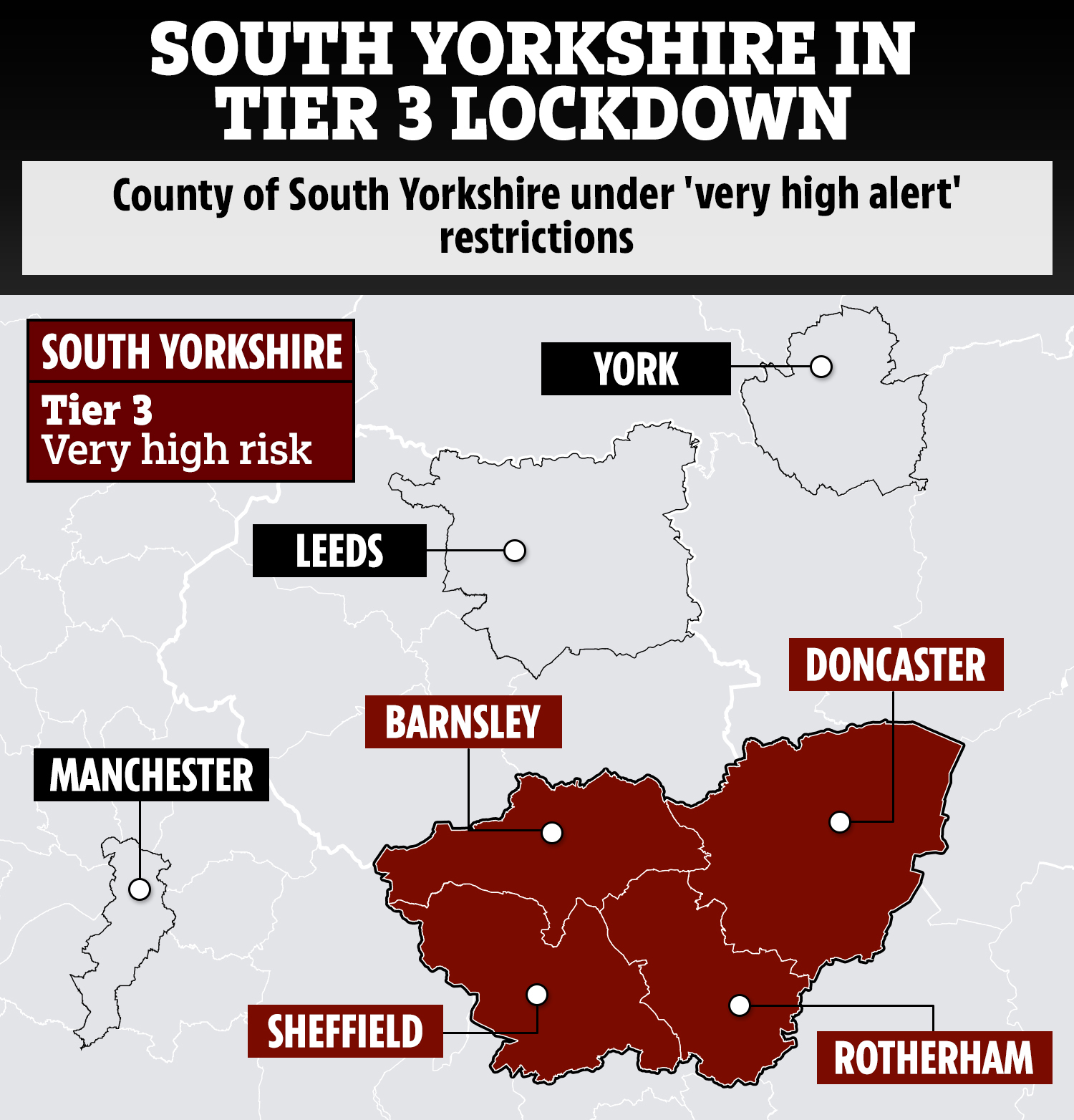 Campaign for Real Ale (Camra) warned that pubs and breweries across South Yorkshire will be "absolutely devastated". From October 24, pubs and bars which don't serve "substantial" meals will be forced to shut.

The announcement means means 7.3 million people, or 13 per cent of England's population, will now be living under Tier 3 restrictions.

These include a ban on households mixing and the closure of pubs and bars which do not serve meals.

Tier 3 measures were recently announced for Liverpool City region,Greater Manchester and the county of Lancashire.

How would Leeds and York be affected?

People living in different tiers – including in nearby Leeds and York (both Tier 2) – will need to adhere to the Tier 3 rules if they go to South Yorkshire from October 24.

Leeds Live reported that "after being named in the Tier 2 measures, Leeds is now at a pivotal moment in its fight against Covid-19 – and there is a very real prospect it could go into stricter Tier 3 measures.

"Council leaders in Leeds have said that the city is on a government 'watchlist' and could be placed under the highest coronavirus alert level as they enter further negotiations."

Meanwhile in York, council bosses have angrily hit back at claims that it has already been placed in Tier 3.

Sharon Stoltz, director of public health, said: "There are currently no plans to move York into Tier 3 and we have not received anything from central government to suggest that this is likely," reported The York Press. 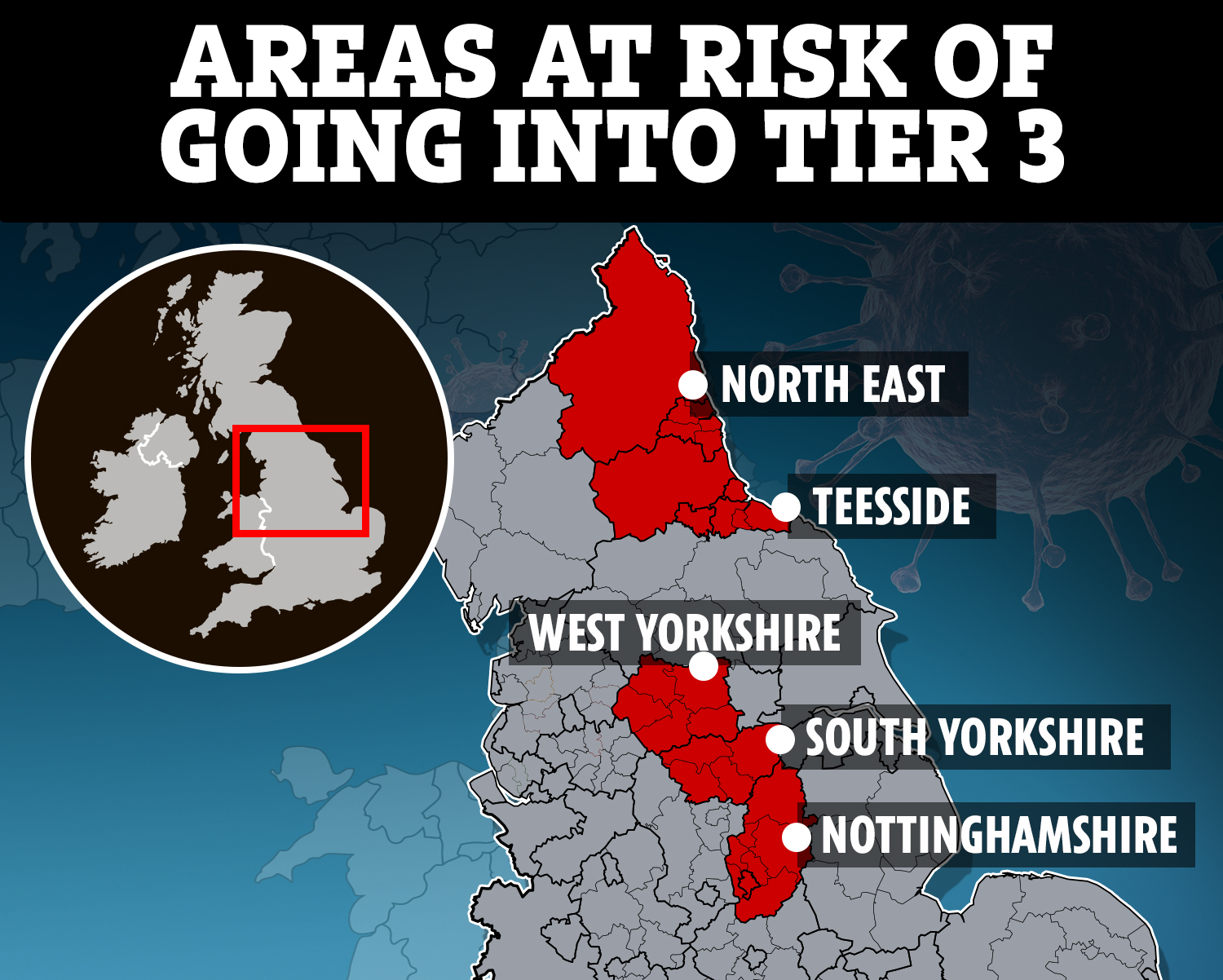 Here's what the Tier 3 restrictions mean for those in South Yorkshire: 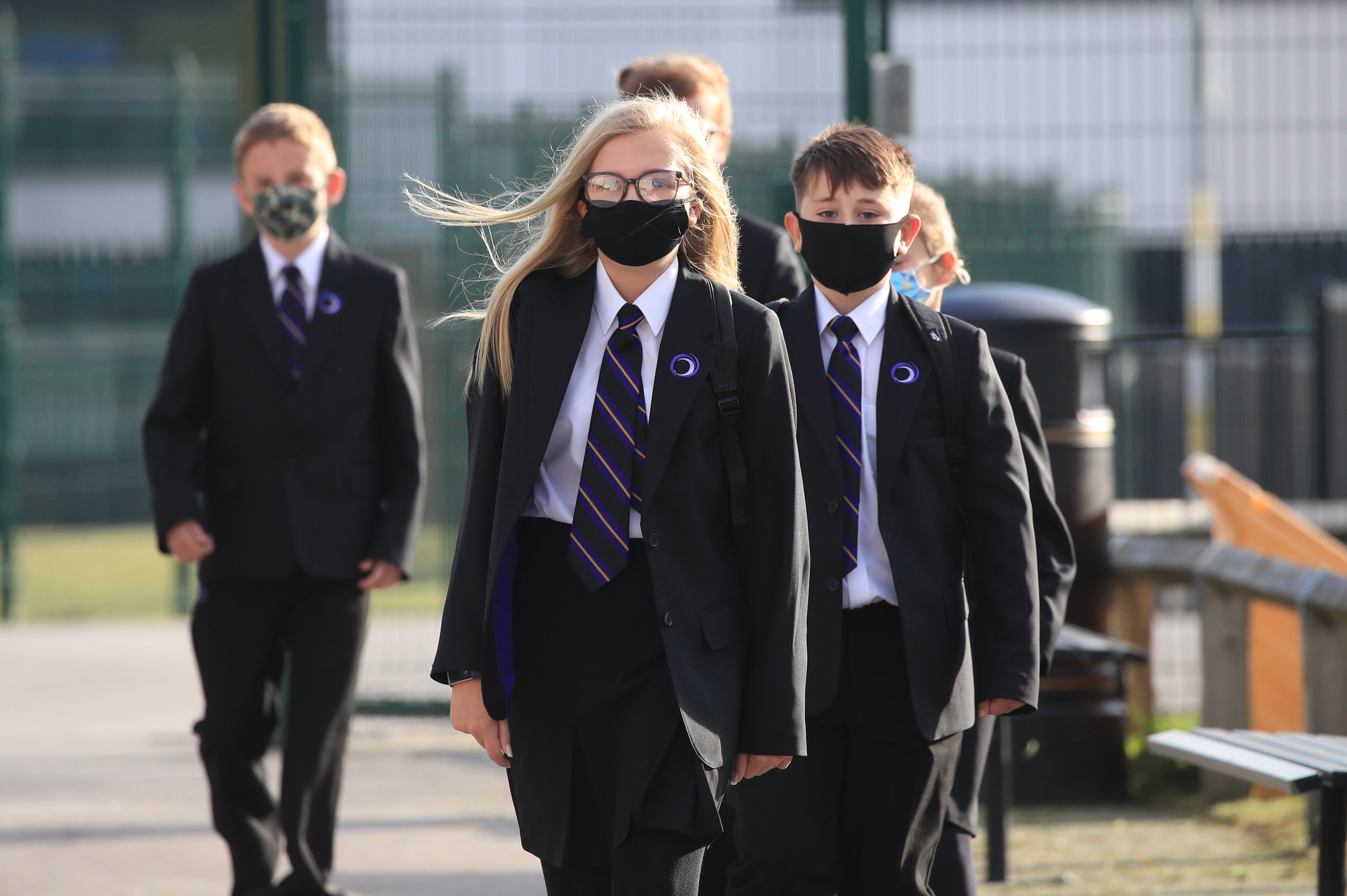 How many coronavirus cases are there in South Yorkshire?

In South Yorkshire, Covid infection rates are among the highest in the country, says the government.

With the number of people in hospital with Covid-19 having doubled over the past ten days, Sheffield City Region mayor Dan Jarvis said that South Yorkshire leaders had no choice but to act.

Sheffield has the majority of the coronavirus hotspots across South Yorkshire according to the latest figures, reports Yorkshire Live. 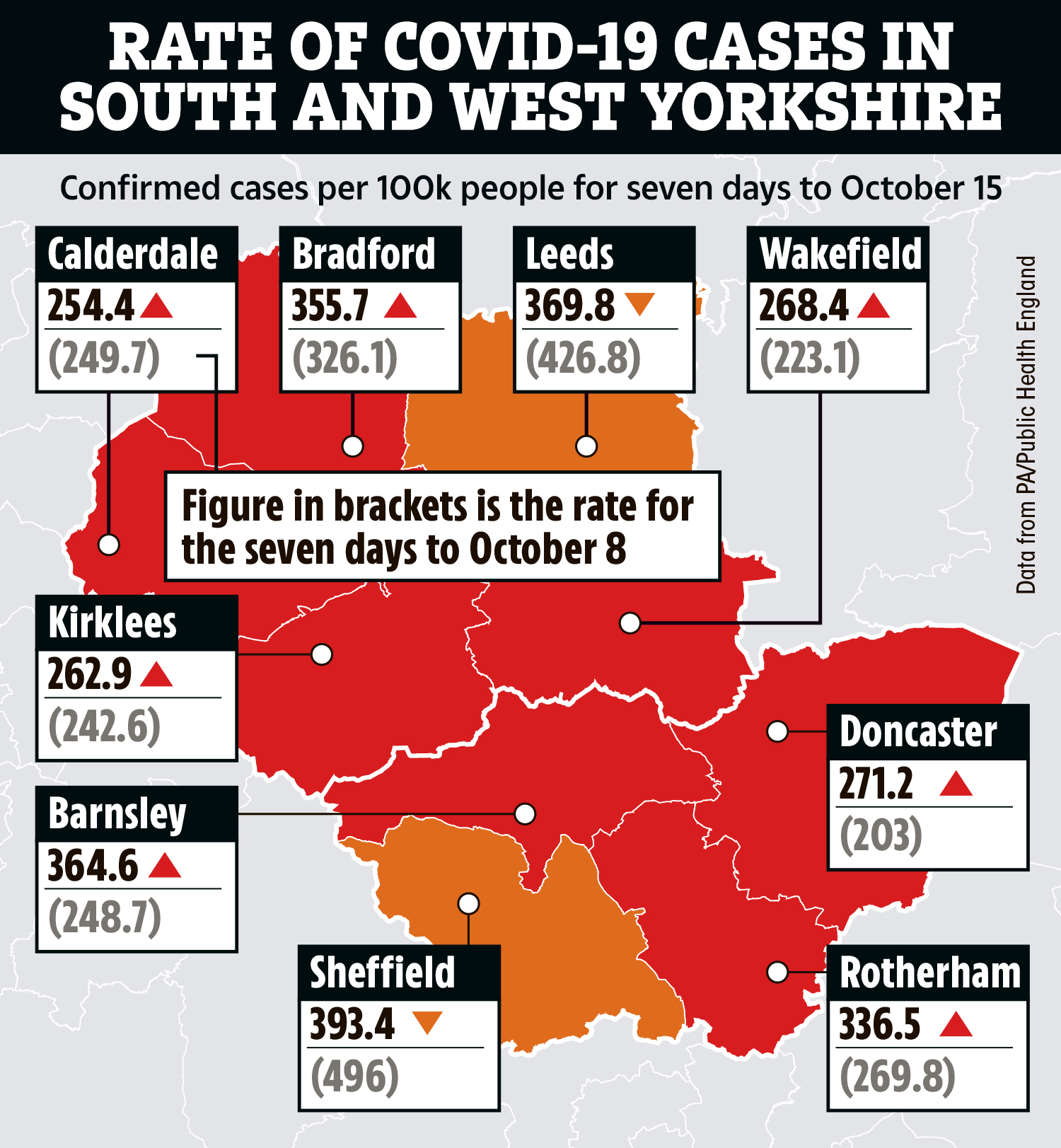 Barnsley Council leader Sir Steve Houghton told the BBC: "Although these additional [Tier 3] restrictions come as no surprise, it's difficult to see our borough in such a severe situation.

"We understand the impact this virus is having on people's daily lives and on jobs and businesses.

"We must act now to save lives and prevent our NHS from being overwhelmed."

The county's financial package agreed with the Government includes £30 million to support the region's businesses and £11 million for councils for measures such as test and trace.