According to an MIT Alert that was sent out The Green Building, also known as building 54, has been evacuated and the police are at the scene. Immediately following New York University and the University of Southern California received similar threats. 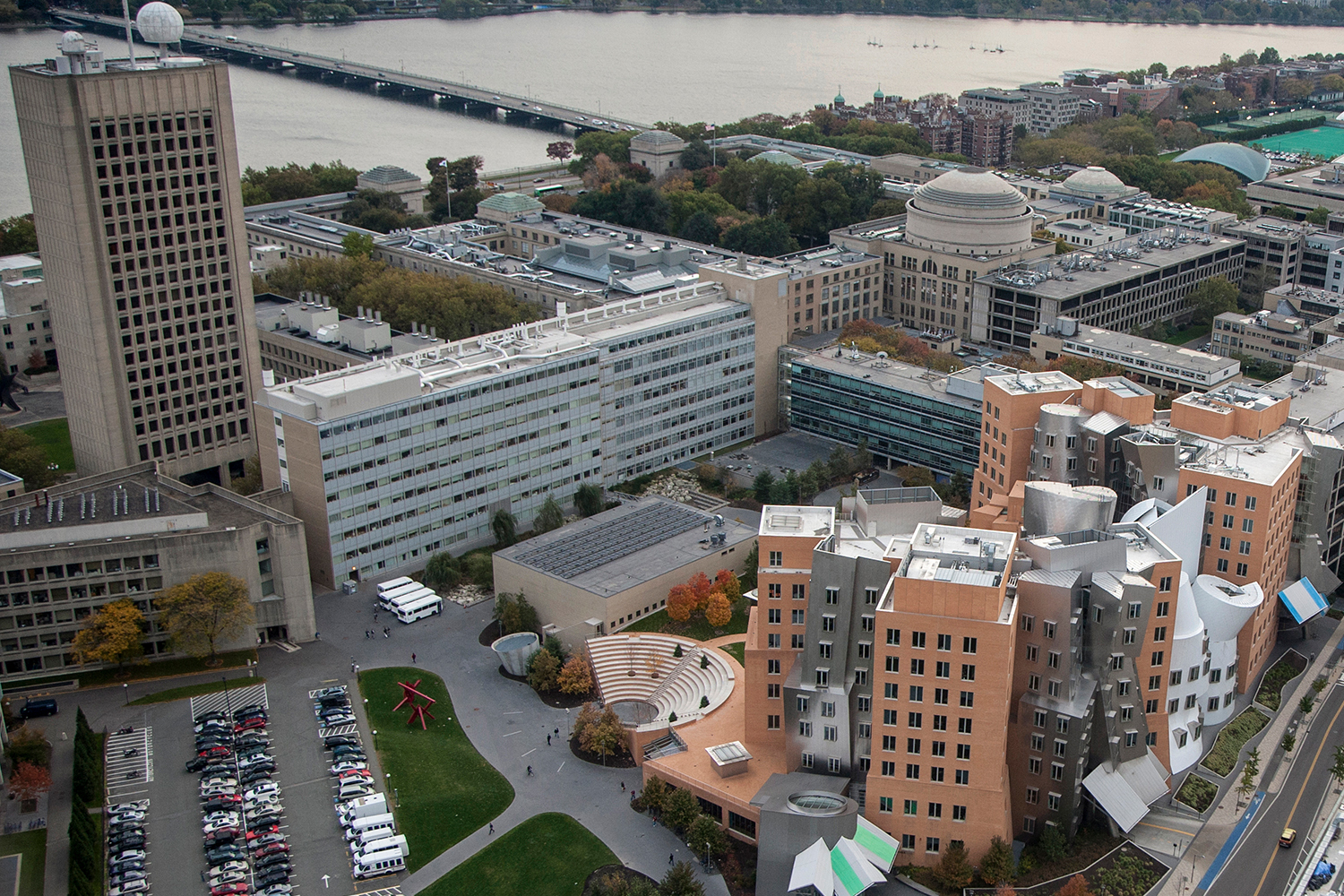 Is there a bomb threat at MIT?

Everyone is being ordered to stay away from the area as it is potentially dangerous.

This week many other Ivy League's, across the country, like Cornell University, have faced similar threats.

The threats have not been substantiated by law enforcement as they remain under investigation.

Police in Cambridge, MA confirm via their Twitter that they are "operating out of an abundance of caution" due to recent "similar threats," after a possible suspicious package was reported at Green Building on MIT campus.

At 8.02pm MIT Emergency Management tweeted that there was no longer a threat on campus. "After a thorough search, police have determined there is no threat to Blg 54 (Green Blg) and the blg has been reopened."

The Cambridge Police also reassured everyone at 8.17pm via their Twitter that the threat had been cleared.

"All units have cleared after no threats were located following a comprehensive search."

Is there a bomb threat at USC?

Minutes following the threat at MIT, USC in Los Angeles reported via Twitter that was a similar threat.

The Southern California school reported at 4.33pm local time that, "Grace Ford Salvatori Hall, Sample Hall and Wallis Annenberg Hall are being evacuated due to a bomb threat. LAPD and DPS are conducting a search. Stay away from the area."

Roughly a half hour later the prestigious school reported that the threat had been called off.

USC took to twitter to report, "LAPD and DPS have determined the evacuated buildings are safe. Grace Ford Salvatori Hall, Sample Hall and Wallis Annenberg Hall have been reopened. Normal business has resumed." 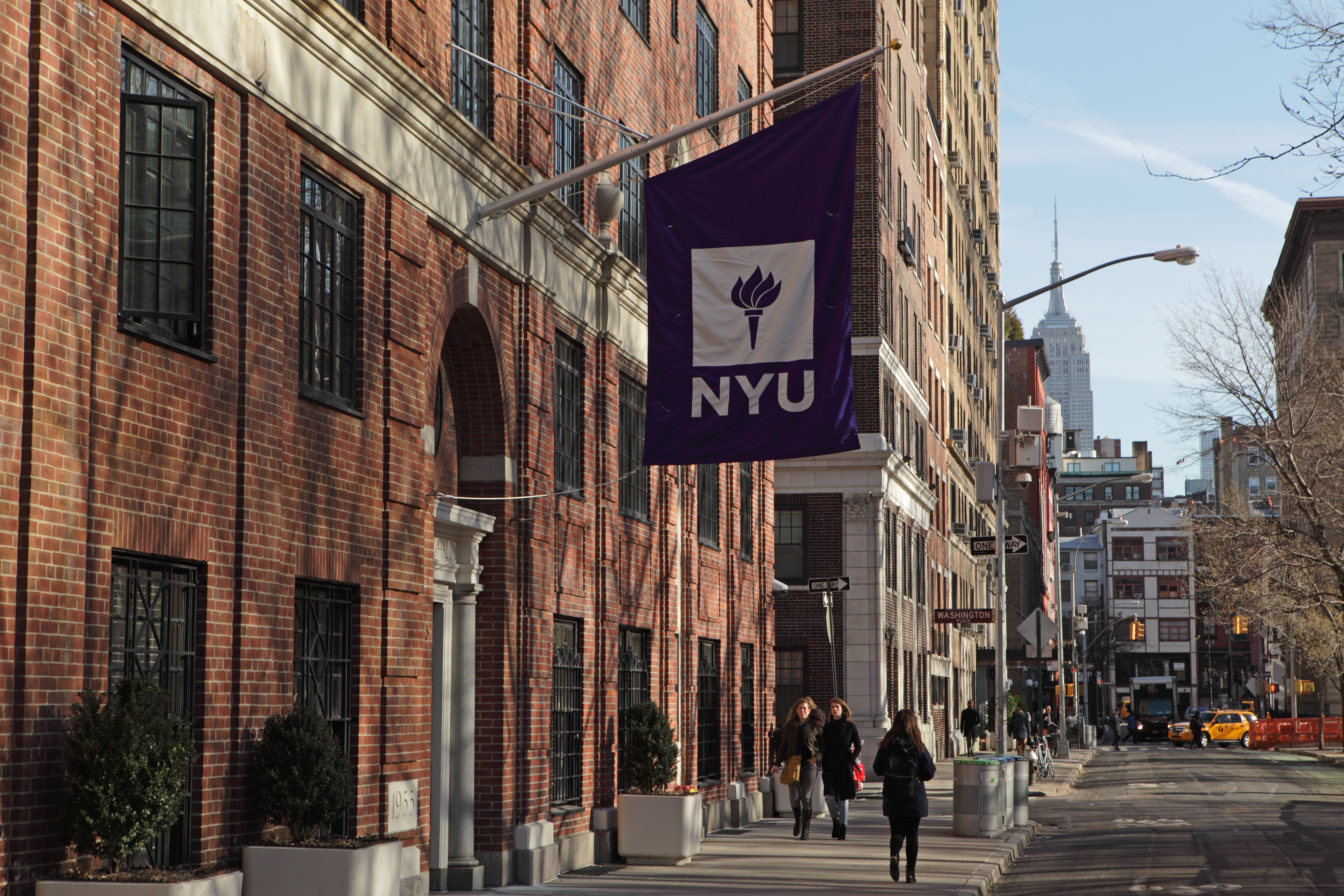 Is there a bomb threat at NYU?

The third university to be hit with a potential bomb threat was New York University located in New York City.

"NYU has received bomb threats for three locations: the Stern School of Business, Center for Neural Science, and Hebrew Union Collage (an independent institution). Police are responding. Buildings are being evacuated."

Those in the university's building and area were directed to proceed to the Bobst Library or the Kimmel Center.

NYU was the last of the school's to give an update following the initial alert.

At 8.18pm they reported, "Update: All locations successfully evacuated. Law enforcement proceeding with checking the buildings."

An additional location has been reported to be evacuating as of 8.30pm.

An official clearance of the threat at NYU's campus has not been reported.