DAVID Cicilline has been the US Representative for Rhode Island's 1st congressional district since 2011.

A Democrat, Cicilline became the first openly gay mayor of a US state capital in 2003. 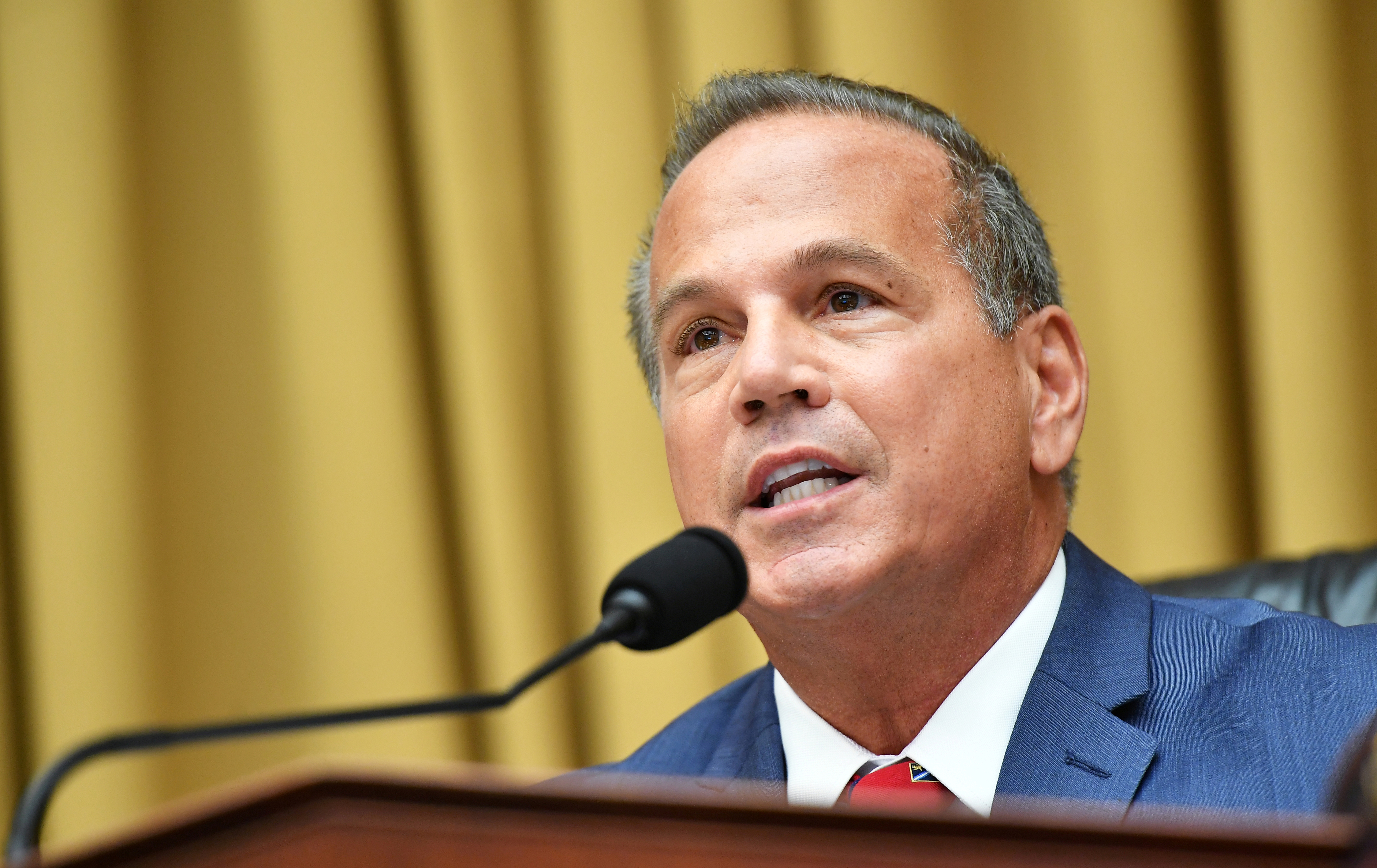 Who is David Cicilline?

In 1992, he ran for the Rhode Island Senate against incumbent senator Rhoda Perry, but lost the Democratic primary.

Two years later, he was elected to the Rhode Island House of Representatives representing the 4th district on Providence's East Side. 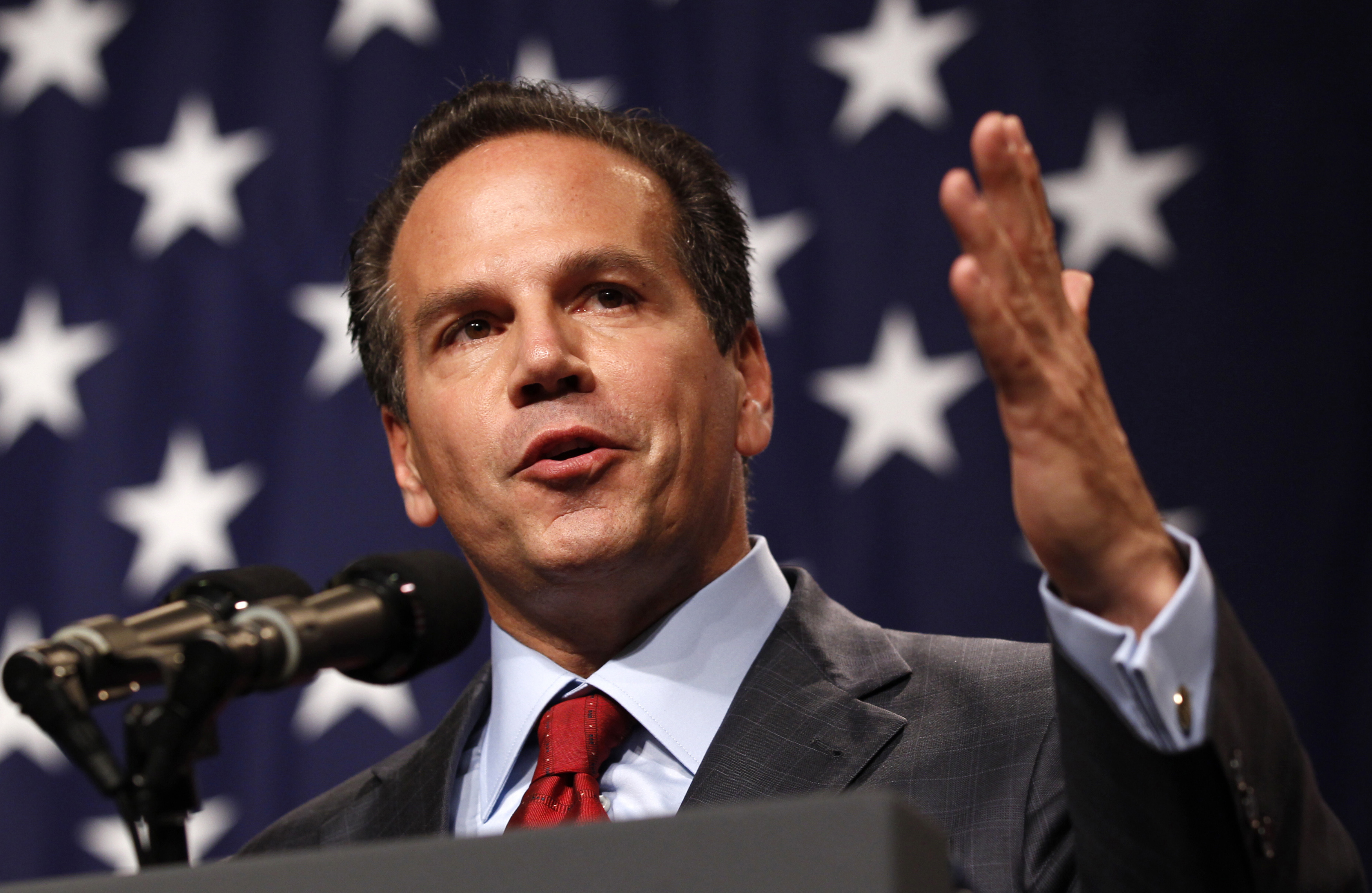 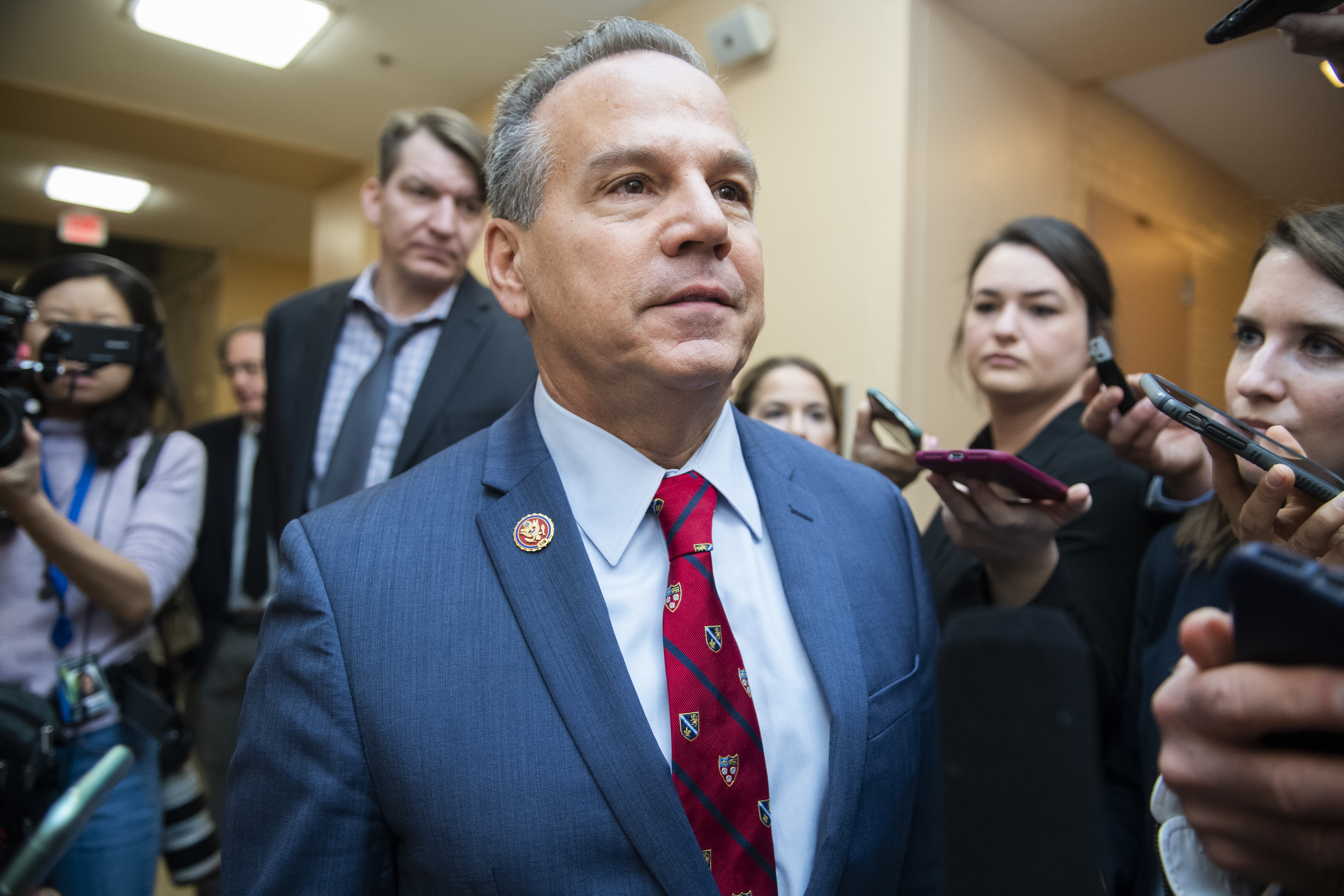 Throughout his tenure as mayor of Rhode Island, Cicilline was outspoken about several issue in the state, including environmental issues, after school programs, prostitution and immigration.

Is US representative David Cicilline married?

Cicilline is not married, in fact, the former mayor of Providence has not publicly stated whether he's in a relationship or not.

During an interview with Imfromdriftwood, Cicilline explained how his sexual orientation has never been an issue throughout his career in politics.

"I have to say that in my run for mayor and my recent campaign in congress, my sexual orientation was really irrelevant," he told the outlet in 2011. 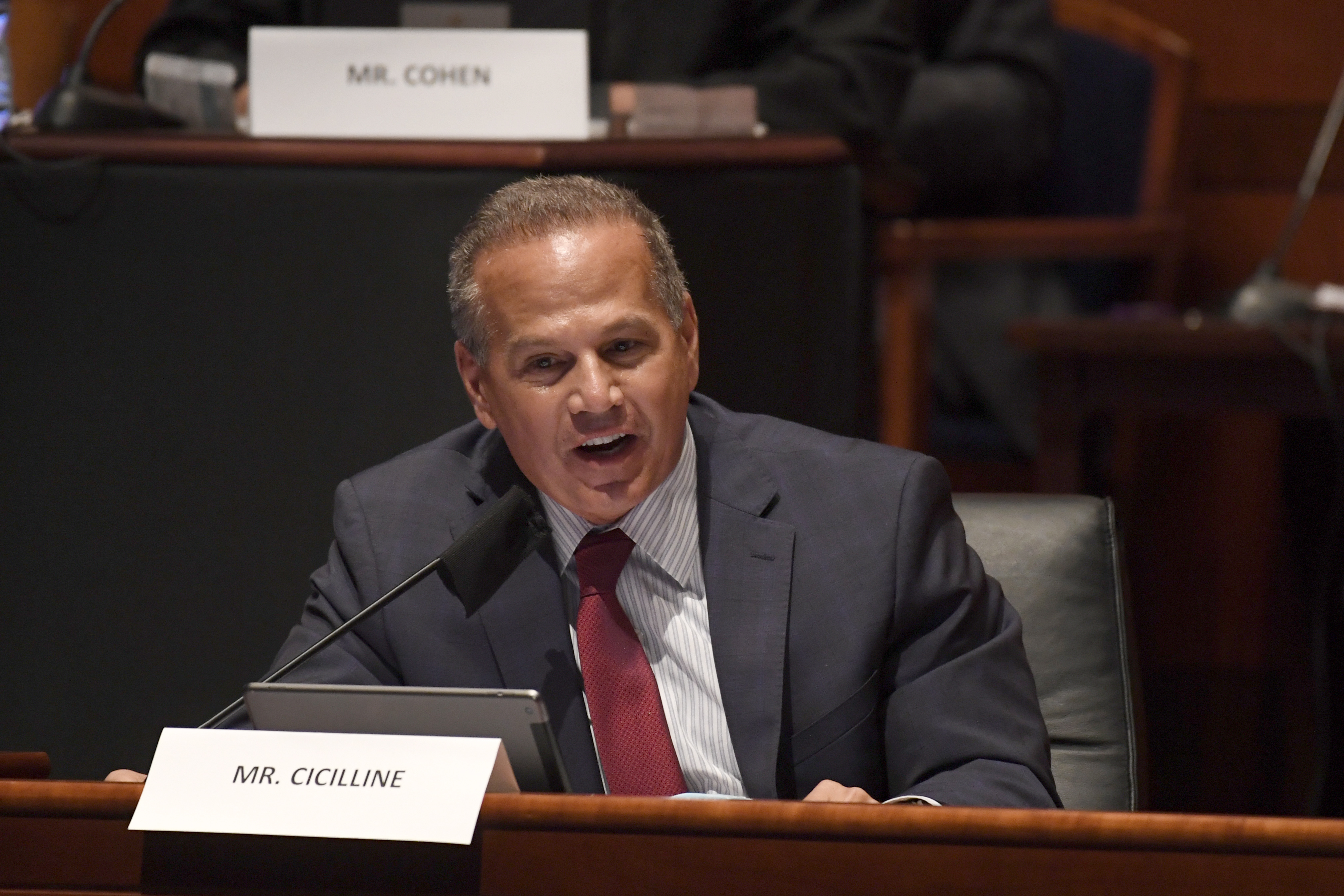 "We're at that place now, certainly in Providence, I think in Rhode Island, and hopefully more of the country where people are starting to recognize that sexual orientation is irrelevant and that it makes no difference."

What role did Cicilline play in Donald Trump's impeachment trial?

Cicilline was an author of the article of impeachment – along with Jamie Raskin (D-MD) and Ted Lieu (D-CA) against Trump that the House of Representatives took up in January. 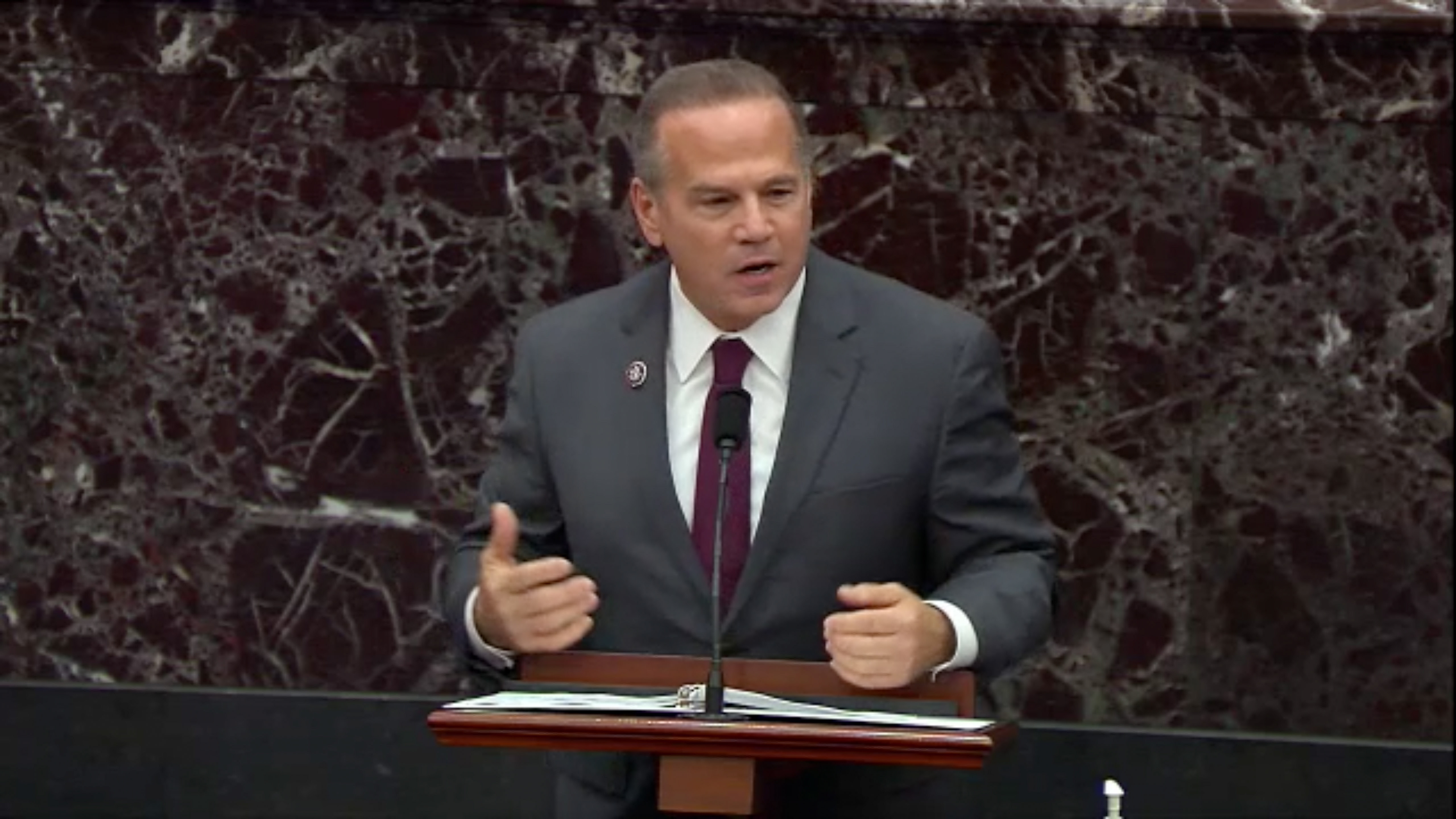 AS an impeachment manager, Cicilline helped oversee investigations of the president and his advisers in the past, including inquiries into the possibility of campaign finance violations stemming from payments made by the Trump campaign to two women who said they had had affairs with the former president.

“As lawmakers who have impeached this president once before, we do not take this responsibility lightly,” Cicilline wrote in a New York Times op-ed article.