ISIS has branded coronavirus “a soldier of Allah” as it vowed to launch attacks on the US and the UK.

The previously crushed death cult is reportedly resurging thanks to the chaos of the Covid-19 pandemic and is threatening mass murder in Chicago and London. 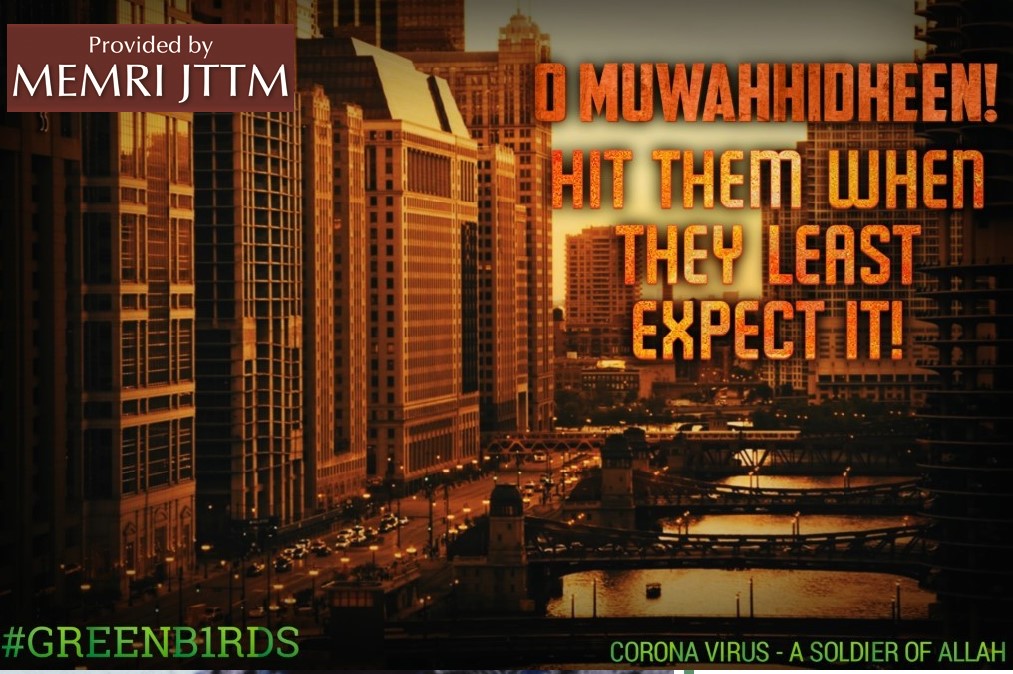 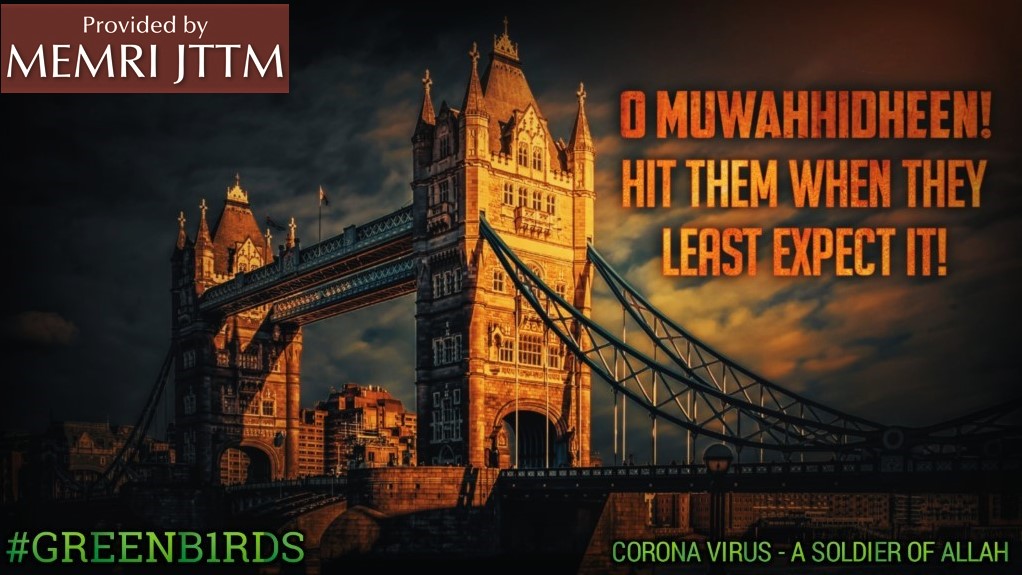 In March last year US-backed Syrian Democratic Forces announced that the jihadis have been defeated in their final stronghold in eastern Syria.

And in October the former leader of the terror group, Abu Bakr al-Baghdadi, blew himself up during a raid President Trump ordered.

But the terror group has been quietly regrouping in the Middle East and in Afghanistan and the UN estimates it still has $100million in reserves.

Now experts fear it is exploiting the Coronavirus pandemic to recruit and plan attacks against the west.

Two chilling propaganda posters feature Chicago and Tower Bridge in London with text reading: "Hit them when they least expect it.

"Coronavirus – a soldier of Allah."

'HIT THEM WHEN THEY LEAST EXPECT IT'

ISIS propaganda units have been lauding the virus as God's wrath upon the West and the disease itself is a "soldier of Allah", reports SITE Intelligence Group.

One former British intelligence officer told the Daily Mirror: "There are many ways in which the virus is creating multiple threats that have been kept at bay for some time.

"Practically the conditions in the Middle East could be worsening in terms of the ongoing battle to quell Islamic State and keep them at bay.

"Much of what has been achieved could be undone by the panic and break down of security in the region, allowing Daesh to reform and once again look to the west for attacks." 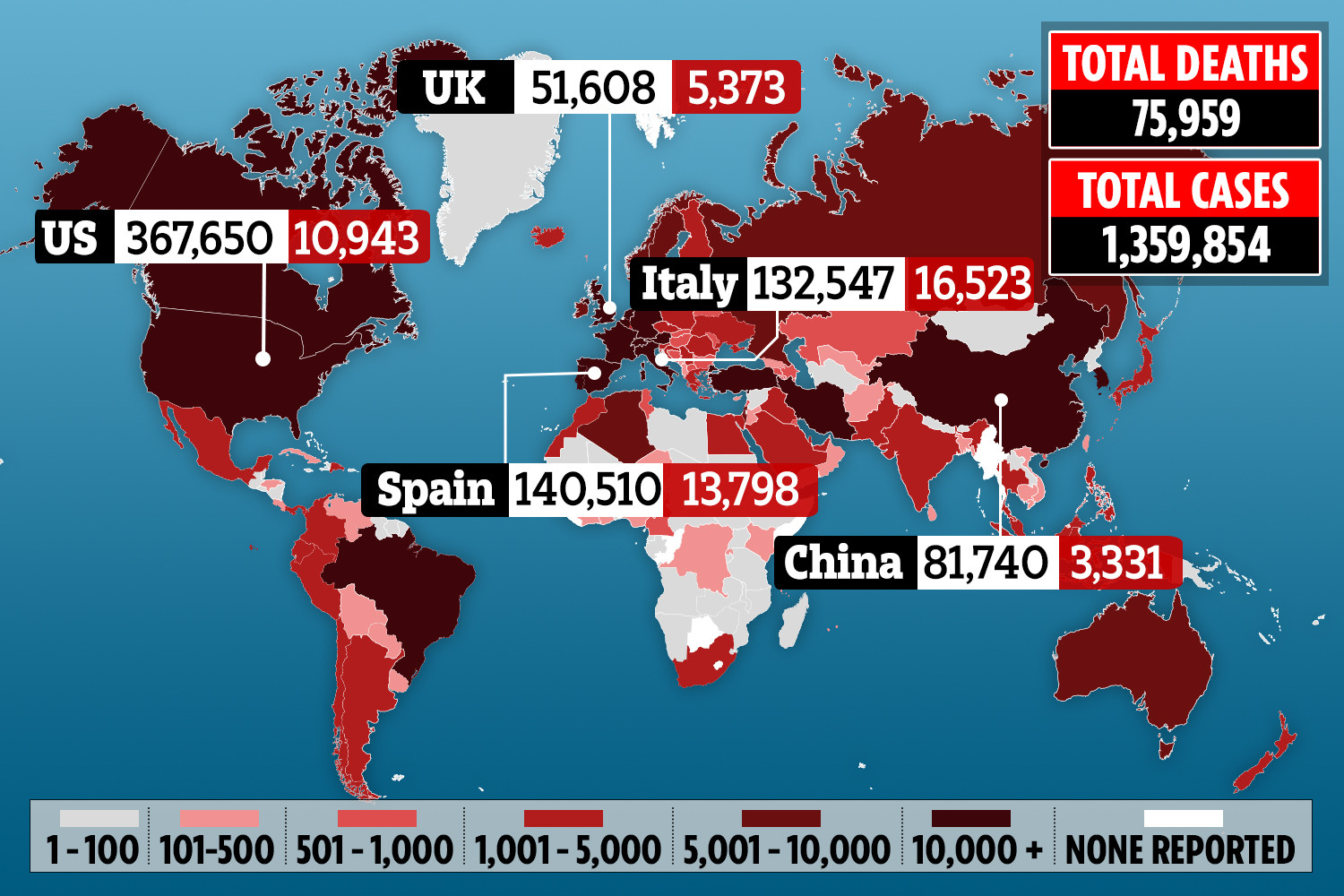 Yesterday we reported how ISIS maniacs were filmed apparently forcing a Syrian soldier to dig his own grave before fitting him with an explosive device and blowing him up.

Photographs released by ISIS warlords this month claim to show four armed fighters watching over a young Syrian soldier as he digs his own grave.

Another photo appears to show him kneeling on the ground with his hands bound behind his back as a terrorist rigs explosives to his chest.

A third image claims to capture the moment the bomb is triggered as a bright flash and cloud of smoke rise above the desert.

The photographs are evocative of the sick propaganda which made the terror group infamous.