ISIS-linked jihadis are brutally beheading their prisoners and taking women as sex slaves in Mozambique's forest.

Militants have grouped in the deep forest and using it as a new headquarters to slaughter enemies and enslaving women. 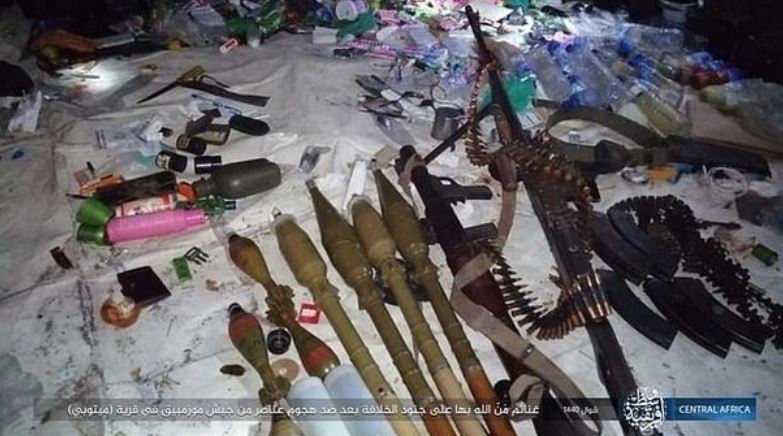 Growing numbers of the terrorists have been wreaking havoc in the southern African country, with experts warning it is slowly becoming overrun by the murderous group.

They have killed more than 1,500 people in northern Mozambique in their reign of terror since 2017.

“Women have been the subject of targeted kidnapping. Sources say the jihadists keep the women as sex slaves.”

He added: “The complex terrain of deep forest and easy access to the Indian ocean makes the province of Cabo Delgado and the district of Mocimboa da Praia perfect for any armed group to hide.

“They can launch hit and run ambush tactics, escape to the high-sea to neighbouring states and have an ideal logistics route for smuggling of illegal goods, arms and ammunition.”

The group have pledged allegiance to ISIS last year and have since launched a series of brutal attacks.

Locals call them the Machababos or Al Shabaab, but the group goes by the name of Al-Sunnah Wa Jama'ah.

According to Mr Otto, the gang have got their hands on technical equipment like satellite phones, network computers and other battlefield gadget to outsmart Mozambique's military forces.

Royal Marine Commandos went head to head with the barbaric group but ran out of ammunition and were forced to retreat.

The town the militants are near is close to a site of natural gas projects worth £45billion.

It's believed that the fighters recruited people from neighbouring Kenya, Tanzania and Somalia and potentially have over 1,000 trained male fighters.

In March they occupied the centre of Mocimboa da Praia and set fire to government buildings.

In another town they launched an attack on a police station and raised the ISIS flag.

Mozambique ranks 181 out of 187 countries in the most recent United Nations Development Programme Human Development Index.

This comes as the US army has sent reinforcements into Syria after a spate of clashes with Russian soldiers and the worrying resurgence of ISIS.

It has deployed units to the east of the country just three weeks after US troops were injured when a Russian military vehicle rammed their patrol.

Captain Bill Urban, of US Central Command, said it has also set up radar systems and increased fighter jet patrols over the region to better protect American and coalition forces.

"The United States does not seek conflict with any other nation in Syria, but will defend Coalition forces if necessary," he said.

The move comes amid reports ISIS are once again rampant in the country after a string of suicide attacks and prison breaks.

The Islamic death cult was crushed last year when they were driven out of their last enclave in Baghuz in northeastern Syria. 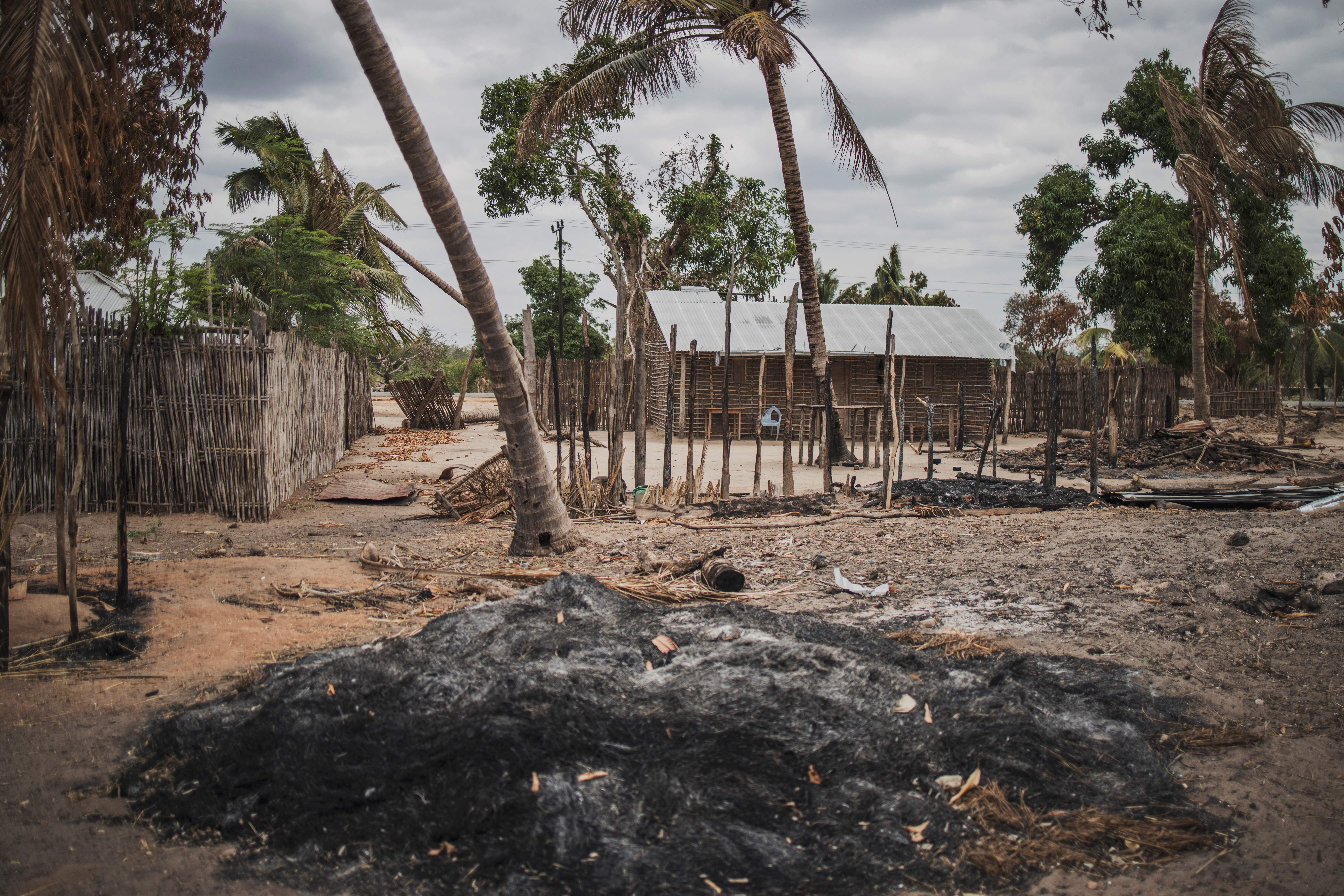 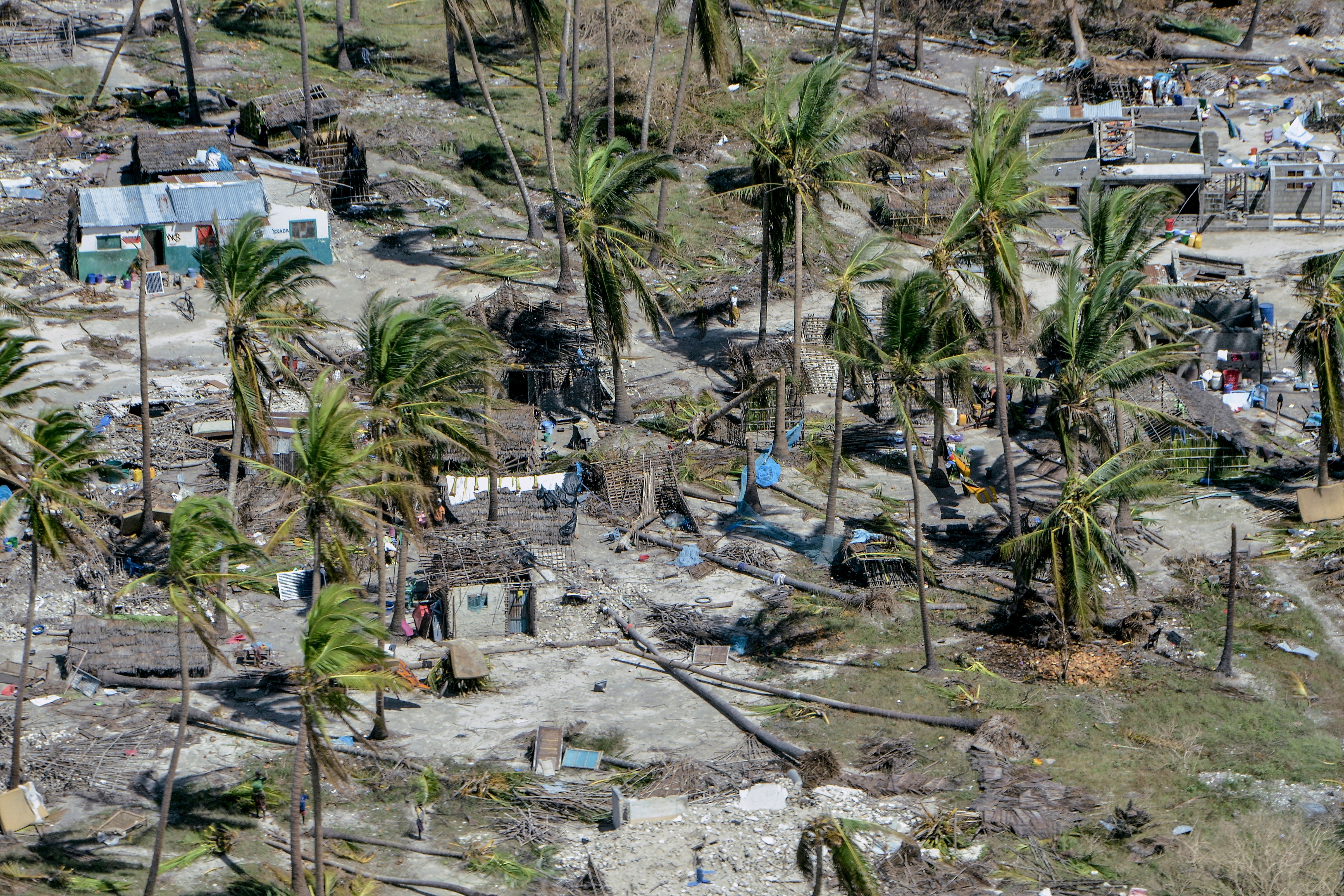