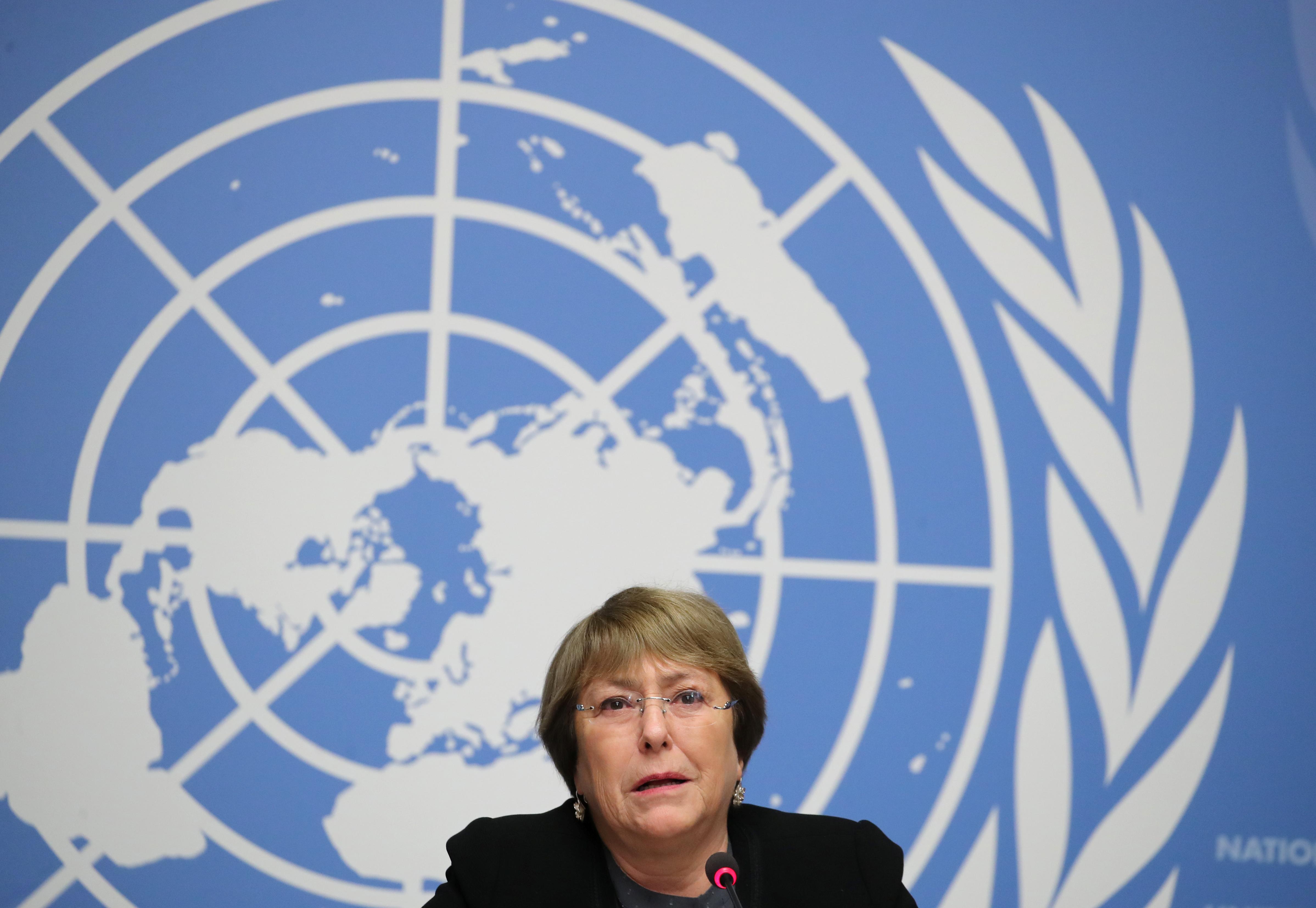 Michelle Bachelet, speaking to a news conference in Geneva, voiced deep concern for 7,000 civilians who she said were trapped between Islamic State fighters preventing them from leaving Deir al-Zor and air strikes by a U.S.-led coalition.

“We also have reports of ISIL executing people perceived as cooperating with SDF (Syrian Democratic Forces) or other parties to the conflict,” she said, adding that civilians were being used as “pawns and bargaining chips” in the conflict.