Embassy officials will not attend opening of Paris event as launch film shows army covering up deaths of Palestinians. 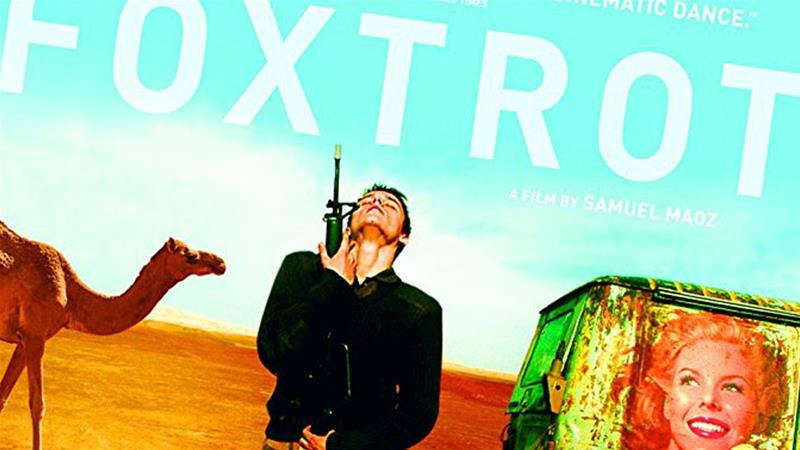 Israel is boycotting a film festival in Paris which plans to screen “Foxtrot”, an acclaimed drama which depicts the Israeli army covering up the deaths of Palestinian teenagers.

Israel’s embassy in France will not attend the March 13 opening ceremony of the Israeli Film Festival, when director Samuel Maoz’s movie will be screened, because organisers ignored advice to find a “more suitable” picture for the event “which will include an audience of Jewish donors”, Israel’s foreign ministry said.

According to The Times of Israel, the statement said: “The festival’s management, due to its own considerations, chose not to accept the recommendation. Therefore, the foreign ministry ordered the ambassador not to be present at the opening ceremony.”

In an interview with Haaretz on Monday, festival director Helene Schoumann said: “I really love the movie. I don’t see anything against Israel whatever … So I won’t cancel it. Of course not.”

Foxtrot was nominated to represent Israel in the foreign-language Oscar race, won the Grand Jury Prize Silver Lion at the Venice International Film Festival in 2017 and has a score of 100 percent on Rotten Tomatoes, the movie review website.

Miri Regev, Israel’s cultural minister, has targeted the film several times in statements and interviews, saying Foxtrot was “boosting BDS and Israel’s enemies” and showed “Israeli army soldiers in a deceptive manner as murderers and harms the good name of the Israel Defence Forces.”

Regev has also claimed she plans to prevent Israel from providing funding to the event, which is supported by the Israeli government and several Jewish organisations.

Supporters of the Boycott Divestment and Sanctions, or BDS, who have previously called for the festival to be boycotted, have mocked the developments. The France-based EuroPalestine reportedly praised Israel for its boycott.

BDS seeks to end the occupation and tear down Israel’s illegal wall and settlements, demands equality for Palestinian citizens of Israel, and calls for the rights of Palestinian refugees.

Director Maoz has told Variety magazine that while the off-screen drama has earned him publicity, he felt sad as an Israeli.

“Every humanistic society should strive to be better, to improve itself,” he said. “And the basic and necessary condition for improvement is the ability to accept self-criticism.”