Israel gives asylum seekers from Eritrea and Sudan 60 days to leave the country in first wave of deportation notices.

On Sunday, the first wave of notices were distributed to men who are in the country without families, the Israeli daily Haaretz reported.

The 20,000 people who are not held in the country’s open detention facility will be expected to leave within 60 days, or risk being imprisoned indefinitely.

According to Haaretz, the refugees will be asked to either leave for Rwanda, or back to their home countries.

Israeli officials have said the decision to refrain from forcibly deporting parents, women and children will likely change in the future.

In December, the Israeli parliament passed a bill authorising the government to force asylum seekers out of the country.

During visits to detention centres, government representatives provided refugees with a letter that listed Rwanda – and on a previous occasion, Uganda – to relocate to.

“We would like to inform you that the state of Israel has signed agreements allowing you to leave Israel for a safe third country that will absorb you and give you a residency visa that will allow you to work in that country, and promises not to remove you to your country of origin,” the letter read, according to Haaretz.

Shortly after, Rwanda and Uganda rejected claims of signing a controversial deal to take in African migrants from the country.

Currently, Israel is home to about 40,000 asylum seekers, according to government figures. That includes 27,500 Eritrean and 7,800 Sudanese asylum seekers, the UN refugee agency (UNHCR) has reported.

Most asylum seekers in Israel are from Sudan and Eritrea who arrived over the last 10 years from neighbouring Egypt. Most have fled war, torture and other mistreatment.

Between December 2013 and June 2017, about 4,000 Sudanese and Eritrean asylum seekers were deported under Israel’s “voluntary departure programme” to Rwanda and Uganda, according to UNHCR.

Meanwhile, Holot, a detention centre that houses some of the asylum seekers in the country’s southern Negev desert, is scheduled to close down in six weeks. 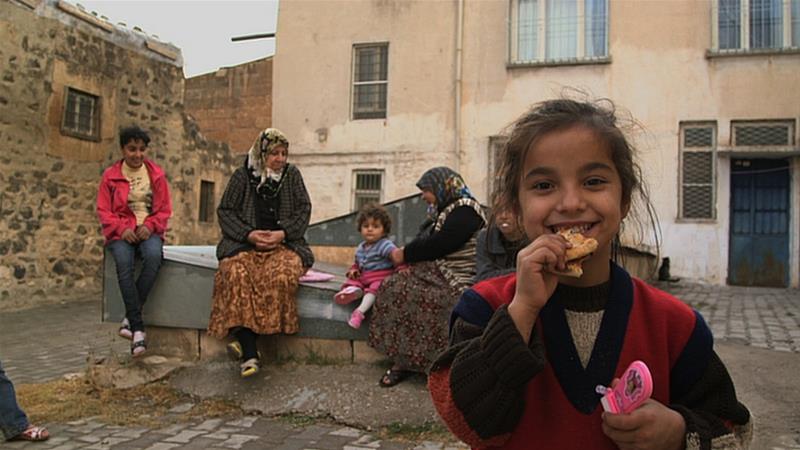 Refugees: Between worlds in Israel, Turkey and Greece