DRAMATIC images show Israeli forces walking through a wall of flames as they stepped in during a day of violence in the West Bank yesterday.

The Israeli Defense Forces (IDF) clashed with Palestinian protesters who were demonstrating against Jewish settlements and a separation wall being built at Kafr Qaddaum in the Nablus village. 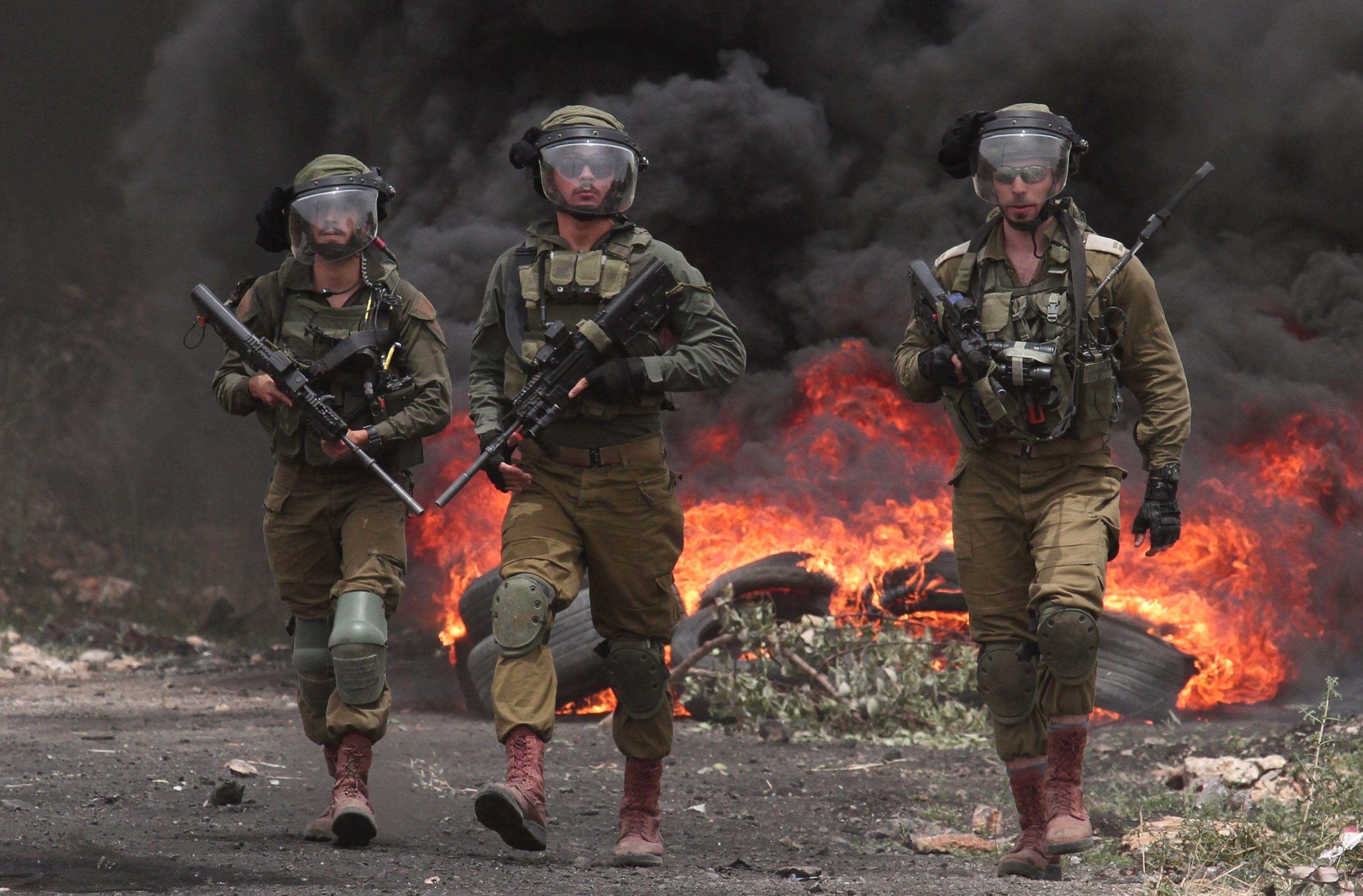 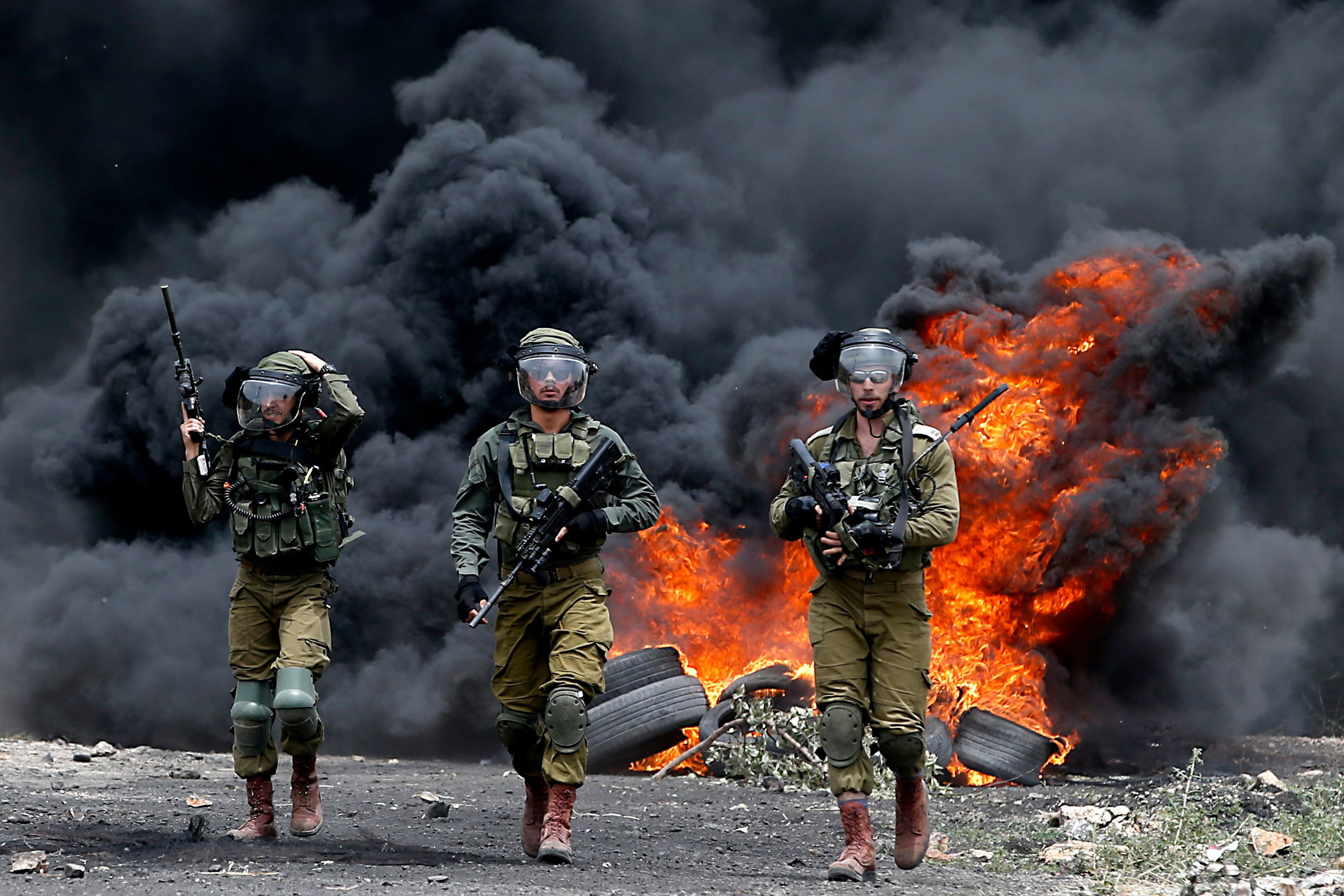 Roughly 3,000 Palestinians clashed with the IDF along the Gaza security fence, according to local reports.

In another image, two members of the IDF are seen hiding in a window holding snipers.

The IDF fired rubber bullets and tear gas to disperse the protesters, who gather every week to demonstrate against Jewish settlement building.

At least 16 protesters were injured yesterday, the Palestinian Ministry of Health reported.

Images show protesters throwing stones at the IDF with their faces covered.

Yesterday's protests came days after Israel and Hamas denied reports that a ceasefire had been reached to ensure six months of peace, the Jerusalem Post reported.

It was originally thought Hamas agreed to end clashes with the IDF along the Gaza border and to end its night raids on Israel's southern border.

Israel had reportedly agreed to widen the Gaza fishing zone to 15 nautical miles and to ensure the uninterrupted transfer of medicine and other aid to Gaza residents.

However, both sides rejected the reports of an informal ceasefire with Hamas saying they will continue with their Friday demonstrations.

When Israeli Prime Minister Benjamin Netanyahu was elected in 2009 he said he no intention of building new settlements in the West Bank.

However, in June 2012 his government announced plants to build 851 homes in five settlements.

Between 2009 and the end of 2013, Israeli settlement population increased by about four per cent a year.

The protests, dubbed the Great March of Return, started on March 30, 2018.

The Israel Palestine conflict began over a dispute between land and borders.

After World War II and the Holocaust, Jews seeking their own country were given a large part of Palestine.

Arabs already living in the area didn't accept this, so the two parties went to war in 1948.

In 1967, after another war, Israel occupied the Palestinian areas. Israeli troops have stayed there for years.

Israel finally left Gaza in 2005, and Hamas took control there after winning elections.

But Israel still controls most of Gaza's borders and coastal territory, deciding who can get in and out of Gaza, including goods.

Hamas has demanded that Israel stop its restrictions.

Since March 2018, Palestinian protesters have taken part in the "Great March of the Return", aimed at removing Gaza's "transient border" with Israel. 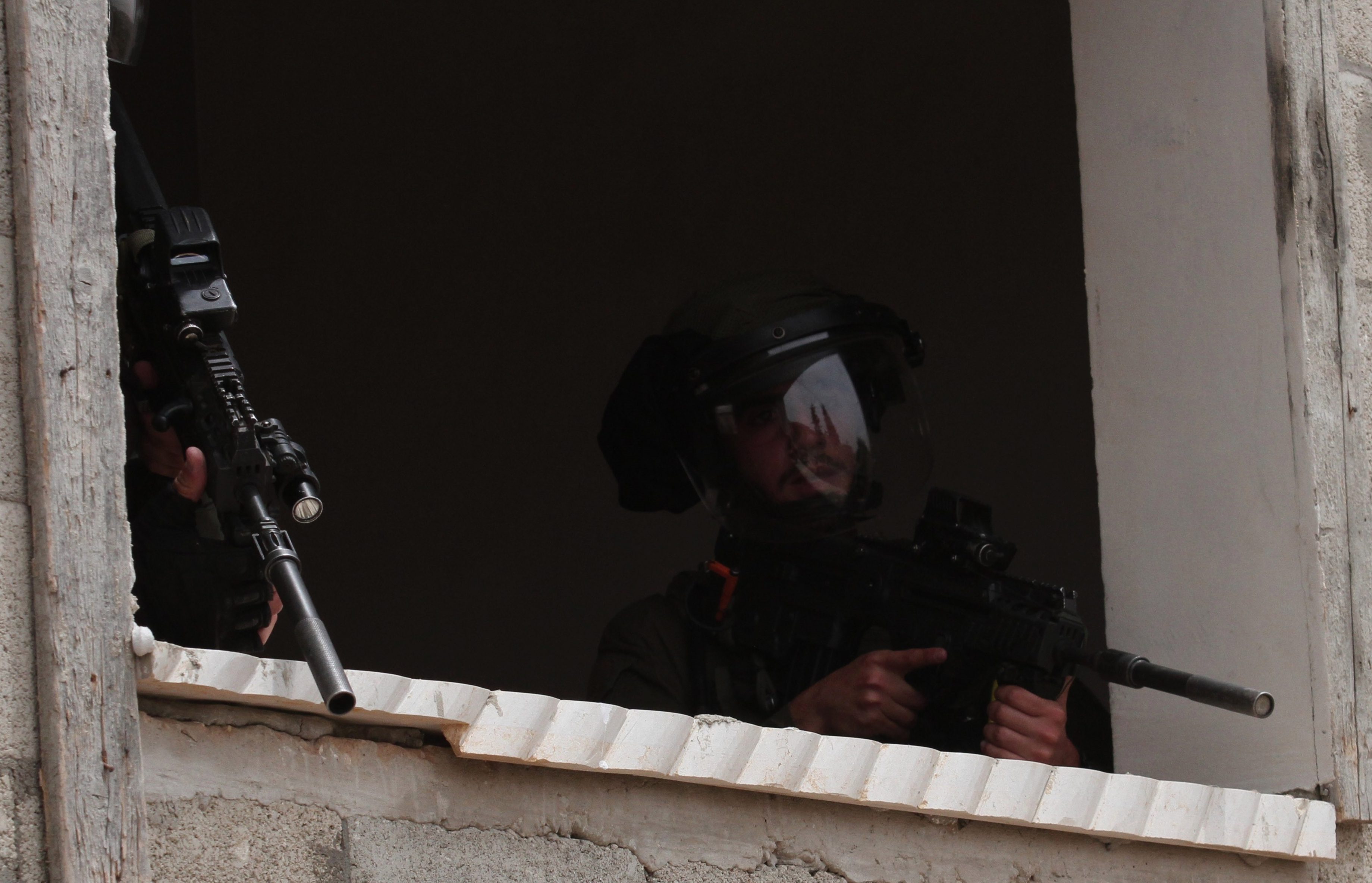 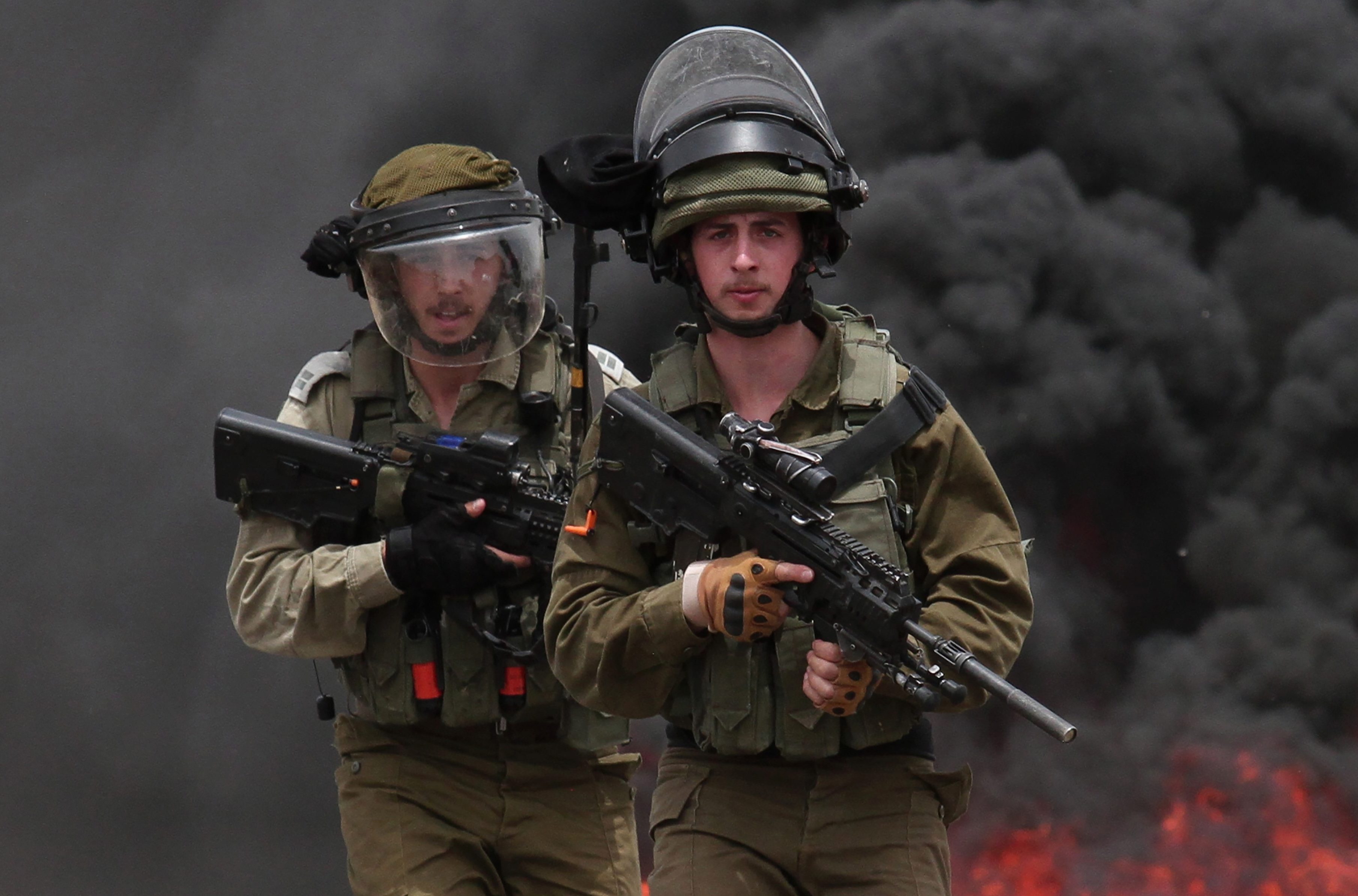 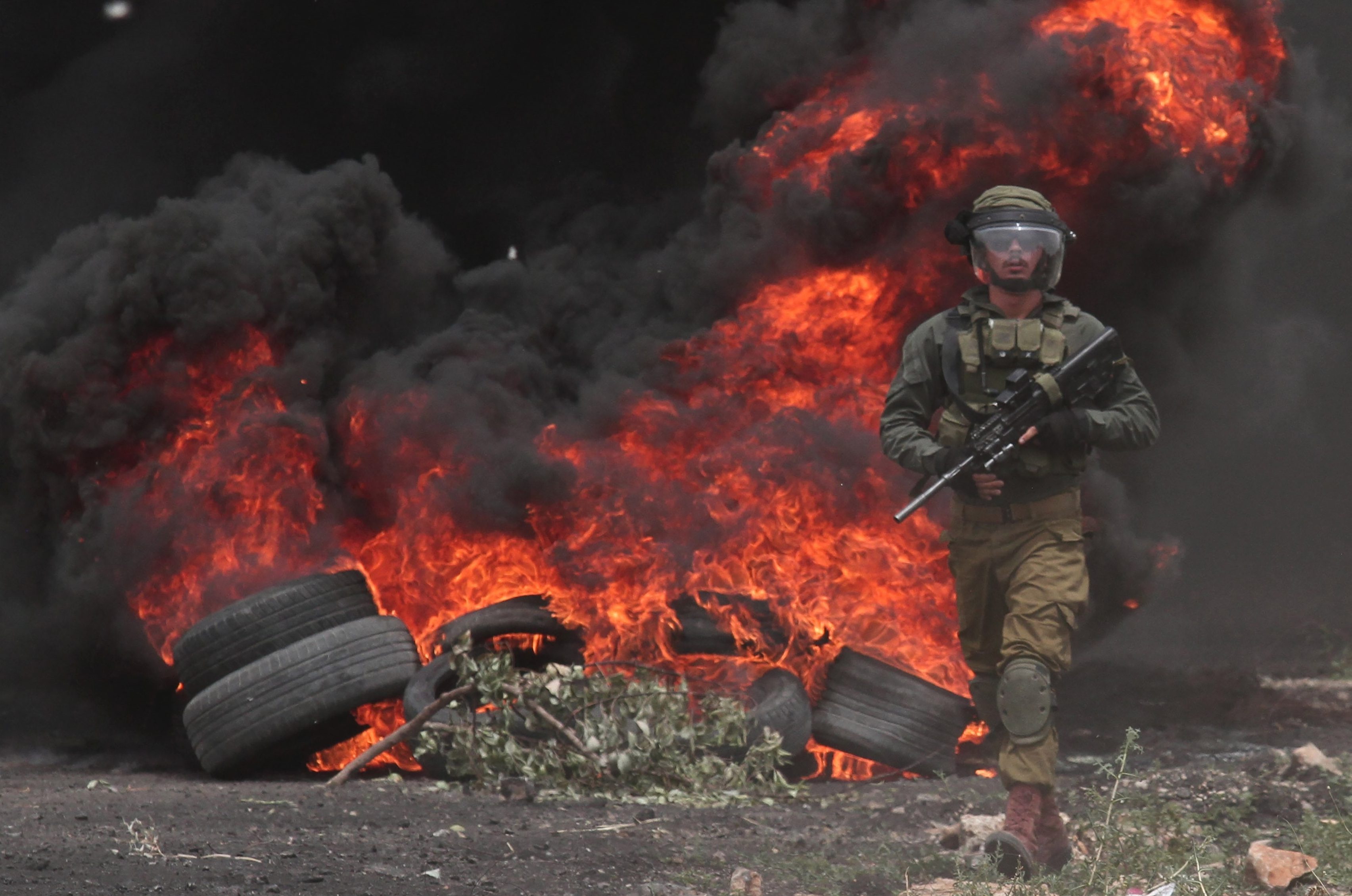 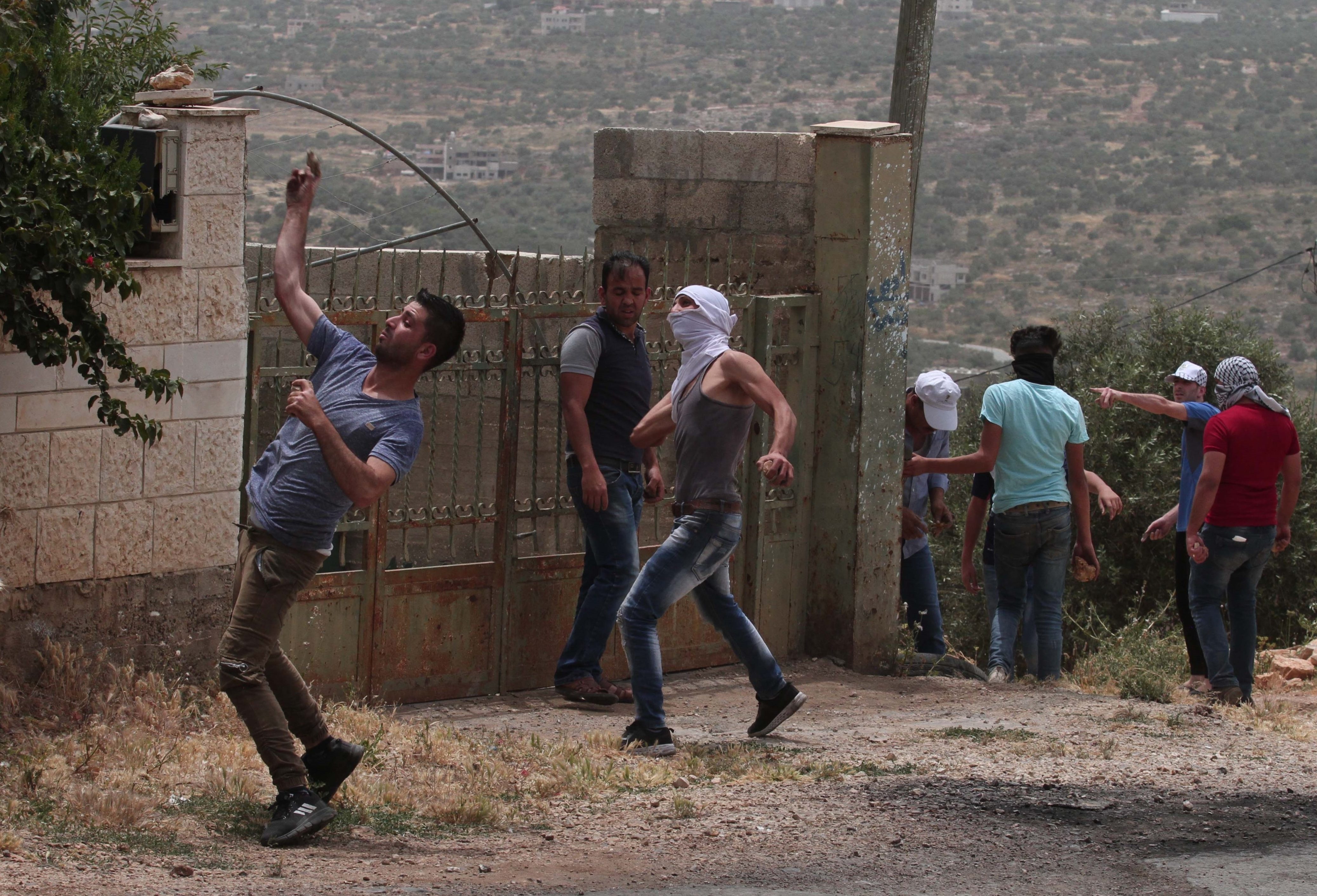 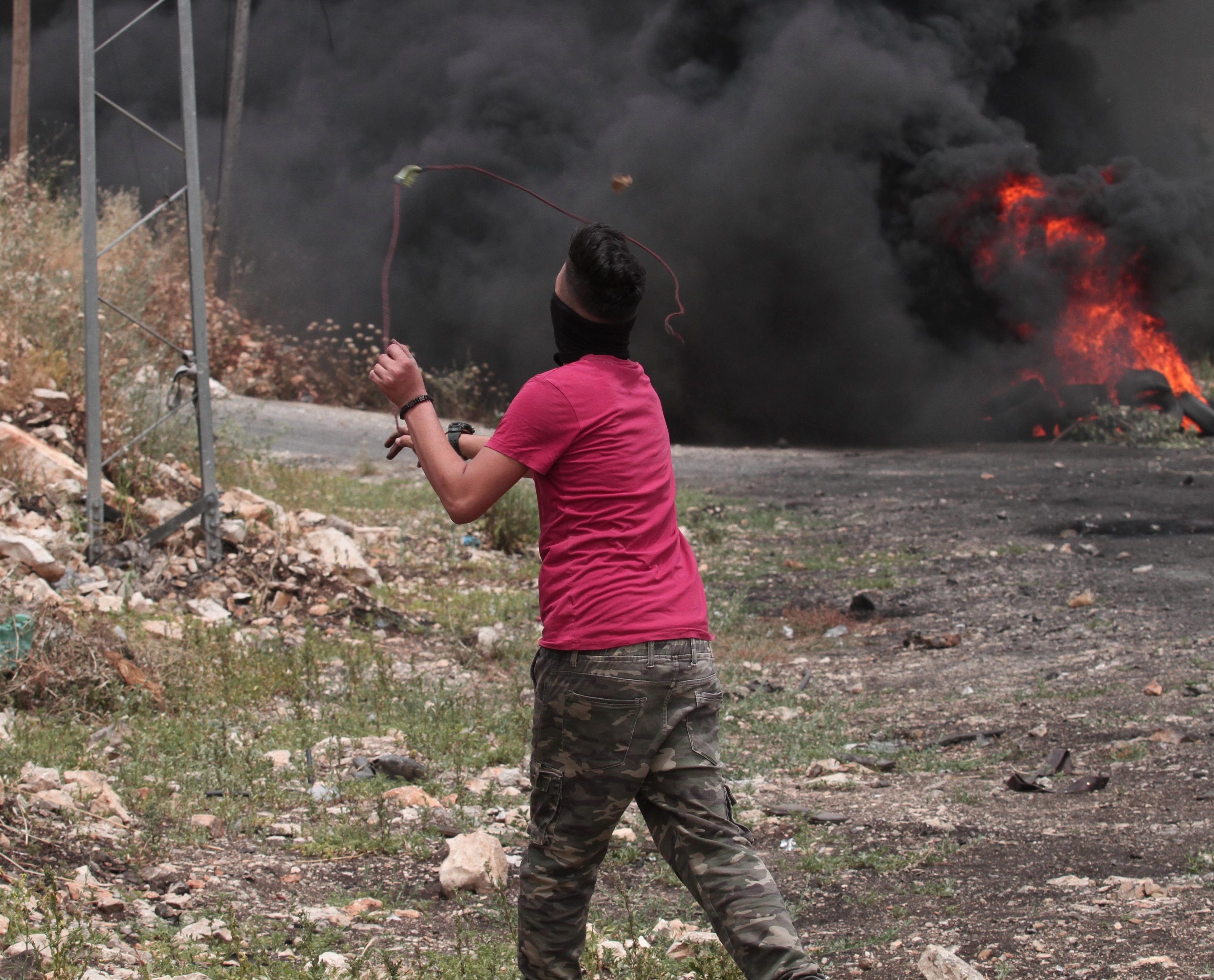 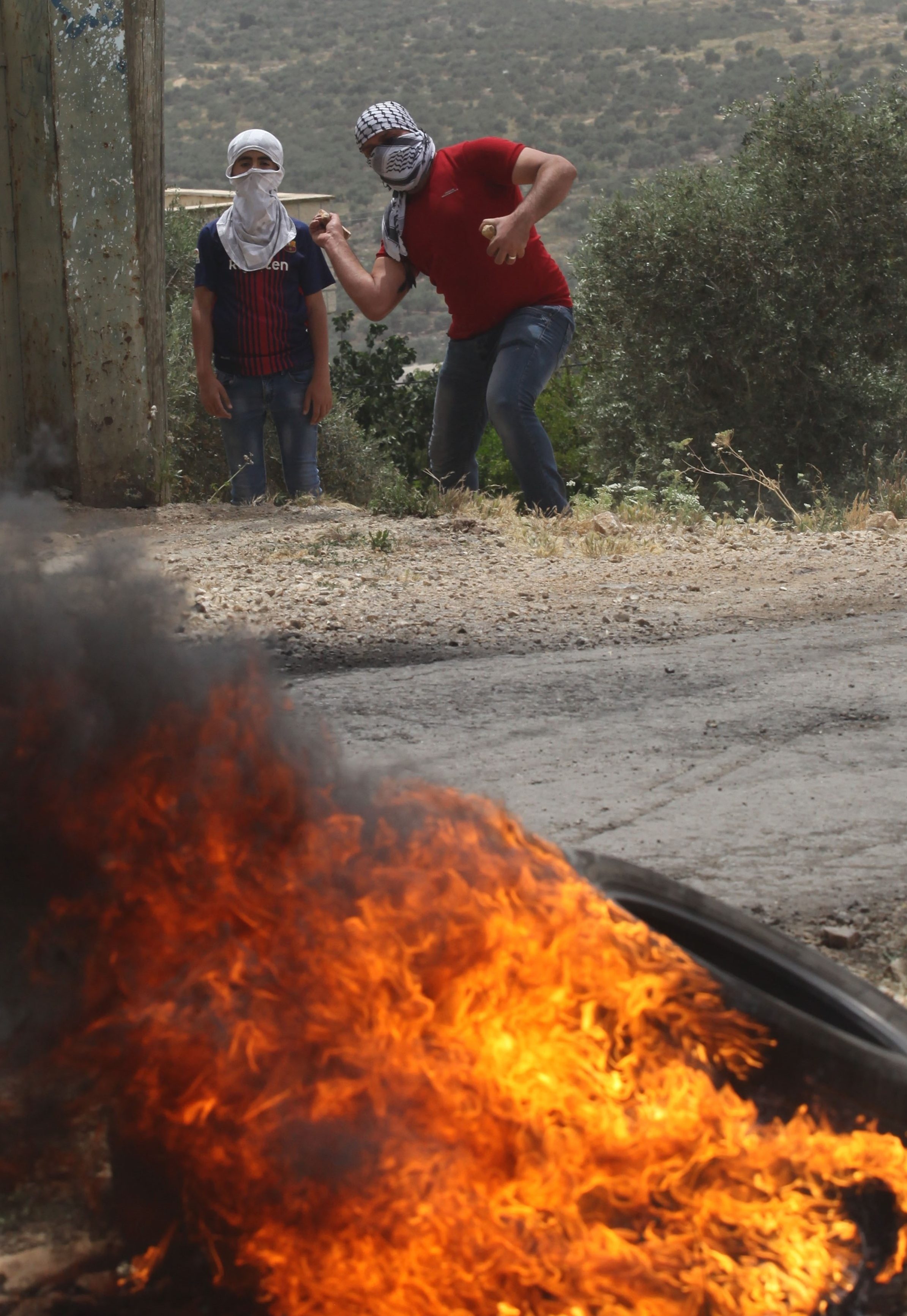