A CAT has become the first pet to catch the British variant of Covid in Italy, it's been reported.

The moggy is said to have fallen ill in the town of Novara, west of Milan, around 10 days after its owners were diagnosed with the mutant strain. 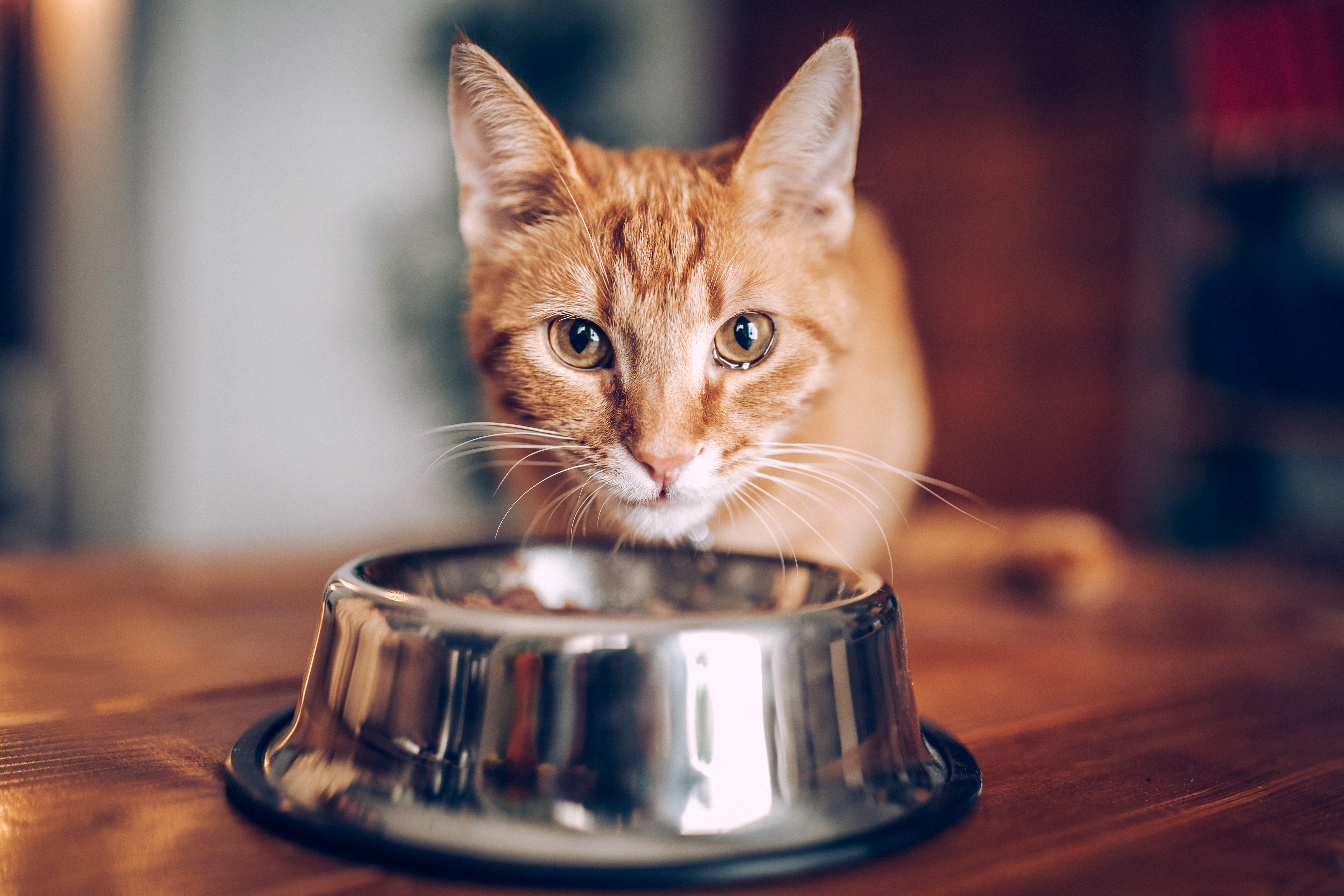 After being struck down by the virus, the eight-year-old male began showing severe respiratory symptoms.

However, both the poorly pet and his owners are now both on the mend, medics told the Italian news agency ANSA.

Experts from the Animal Health Research Institute discovered the infection after being invited to carry out tests on the stricken animal.

They later revealed they discovered the owners had infected the cat and not the other way around, say reports.

And they apparently said those with Covid infections should now avoid close contact with their pets to avoid passing the virus on.

Bartolomeo Griglio, head of Prevention of the Piedmont Region, said: "The positivity of the cat must not generate alarms.

"Due to the infection of their owners, pets find themselves living in environments with strong viral circulation.

"It is therefore not unexpected that they too can contract the infection, but there is no scientific evidence that they play a role in the spread of Covid-19.

"Inter-human contagion remains the main way of spreading the disease."

Earlier this year, a group of scientist warned pets may even need to be vaccinated to prevent the spread of the virus. 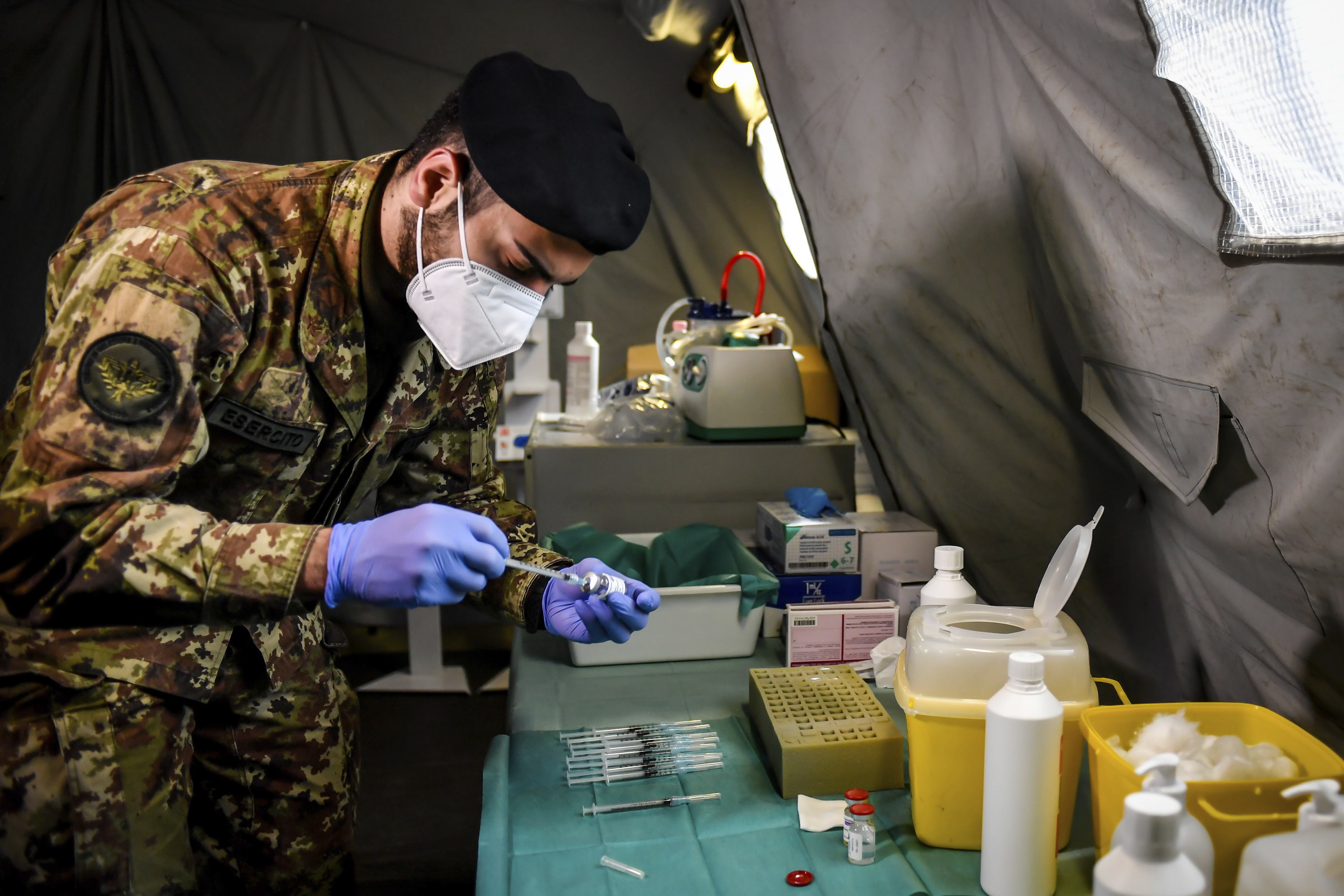 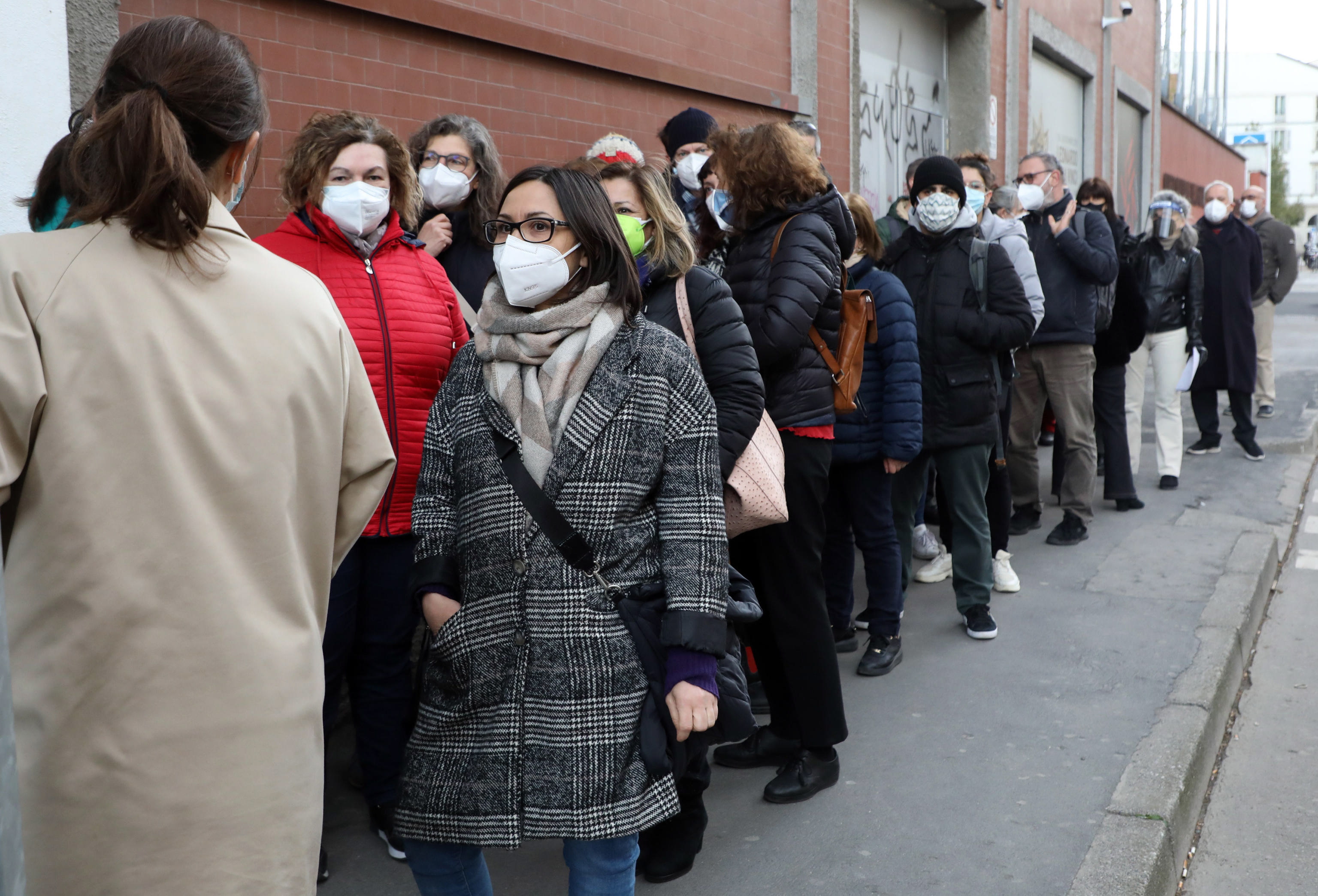 In an editorial for the journal Virulence, they said the continued evolution of the virus in animals "poses a significant long-term risk to public health".

"It is not unthinkable that vaccination of some domesticated animal species might … be necessary to curb the spread of the infection," they said.

Nearly 100 pet cats and dogs have contracted Covid-19 in the US alone, the Centres for Disease Control and Prevention revealed earlier this month.

A pet cat fell ill with coronavirus in July, marking the first confirmed case of the disease in an animal in the UK.

The feline was diagnosed with the infection after its owners also tested positive for the deadly bug.

Tests from South Korea, Japan, Europe and the US have also confirmed Covid infections in domesticated cats.

Meanwhile several zoos – including ones in the US, Sweden and Spain – have confirmed that big cats including tigers and lions can become infected.

Italy has labeled areas with the strictest Covid restrictions as red zones, as the aggressive variant first discovered in the UK continues to spread.

The variant has filled 90 per cent of hospital beds in Italy's Brescia province, which is located in the northern region of Lombardy.

The surge in Italy comes just before the one-year anniversary of the country imposing it's strict lockdown in an effort to tackle the virus.