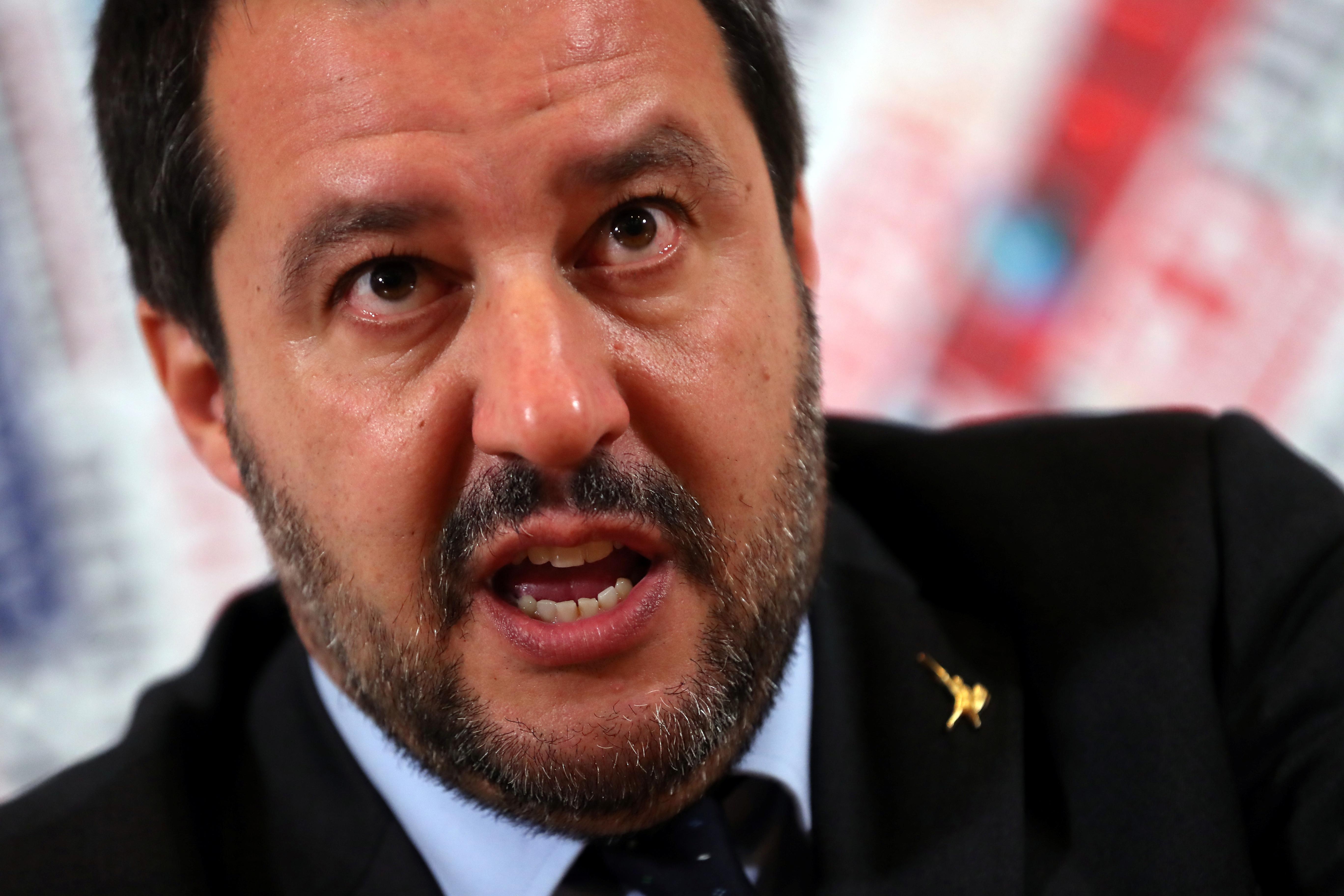 PARIS (Reuters) – Italy has formally asked France to extradite a former leftist militant believed to have been active during the country’s so-called “Years of Lead”, the French ministry of justice said.

Hundreds of people were murdered in bombings, assassinations and street warfare by rival far-right and far-left militant factions during the “Years of Lead”, a period of social and political turmoil from the late 1960s to early 1980s.

“As of today, talks between the French and Italian Justice ministries are being held over 15 cases,” a spokesman for France’s justice ministry said late on Monday, adding Italy had sent an official extradition request concerning one militant last week.

The spokesman said he was expecting a second request in the coming days and that a meeting would take place on Wednesday to discuss Italy’s demands, but that no decision was expected then.

There are nine Italian leftist fugitives living in France, according to Rome’s la Repubblica newspaper, including three convicted for playing a role in the 1978 kidnapping of former Italian prime minister Aldo Moro.

The request by Salvini, leader of the far-right League party, to Macron last month came after the return of communist militant Cesare Battisti to Italy from Bolivia to serve a life sentence for his involvement in four murders in the late 1970s.

Battisti escaped prison in 1981 and spent more than 15 years in France before fleeing to South America.

Former French President Francois Mitterrand established what came to be known as the “Mitterrand doctrine” in the mid-1980s, a policy that shielded the militants from extradition because Mitterrand said the Italian justice system was stacked against them. The doctrine was abandoned in the early 2000s.