Washington: The Democratic-controlled House passed a series of bills on Tuesday pushing back on the Russian government, demanding accountability for corruption, human rights abuses and aggression. 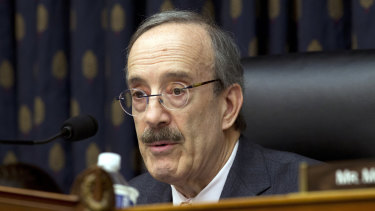 The legislation demands accountability for the slaying of a Russian opposition leader, prohibits recognition of Russian sovereignty over Crimea, calls for investigations of Russian President Vladimir Putin's finances and requests assessments of Russian influence campaigns.

Countering Russian aggression has quickly become a foreign policy priority for the newly Democratic-controlled House. Critics of President Donald Trump say his administration is not doing enough to counter Russian aggression and say Congress is obligated to step in.

"Sadly the administration in my opinion hasn't done nearly enough to stand up to Russia and call out Putin's thuggery. So it's up to Congress to assert American leadership on this issue," said Democrat Eliot Engel of New York. 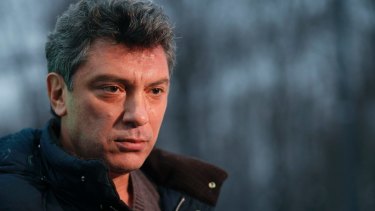 Nemtsov was shot on February 27, 2015, as he walked along a bridge near the Kremlin. Five men have been convicted and jailed in Nemtsov's killing, but his supporters say the true culprits have not been held accountable.

Republican Adam Kinzinger of Illinois, who co-sponsored the measure on Nemtsov with Engel, called the resolution an "important step towards justice."

Trump has repeatedly come under fire from critics who point to his administration's reluctance in criticising Russia's human rights record or its actions in Syria, Ukraine and elsewhere. 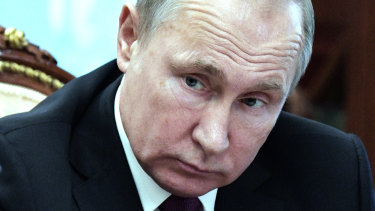 Trump has also raised doubts about US demands for Russia to return to Ukraine the territory of Crimea it annexed in 2014, and when US intelligence chiefs presented findings on Russia interference in the 2016 election, he cast doubt on the assessment.

"To protect our national security and our democracy, it's vital that we investigate and expose the Russian president's financial networks and cut off the illegal funding for these criminal attacks against our country," said Democratic Representative Val Demings of Florida.

"This legislation is an important step to ensuring the security of our elections and upholding democracy around the world," Stefnik said in a statement.

It's unclear if any of the measures passed Tuesday will be taken up by the Senate.