The vile murderer made a series of killings in 2003 including Marsha McDonnell and Amélie Delagrange and Milly Dowler. 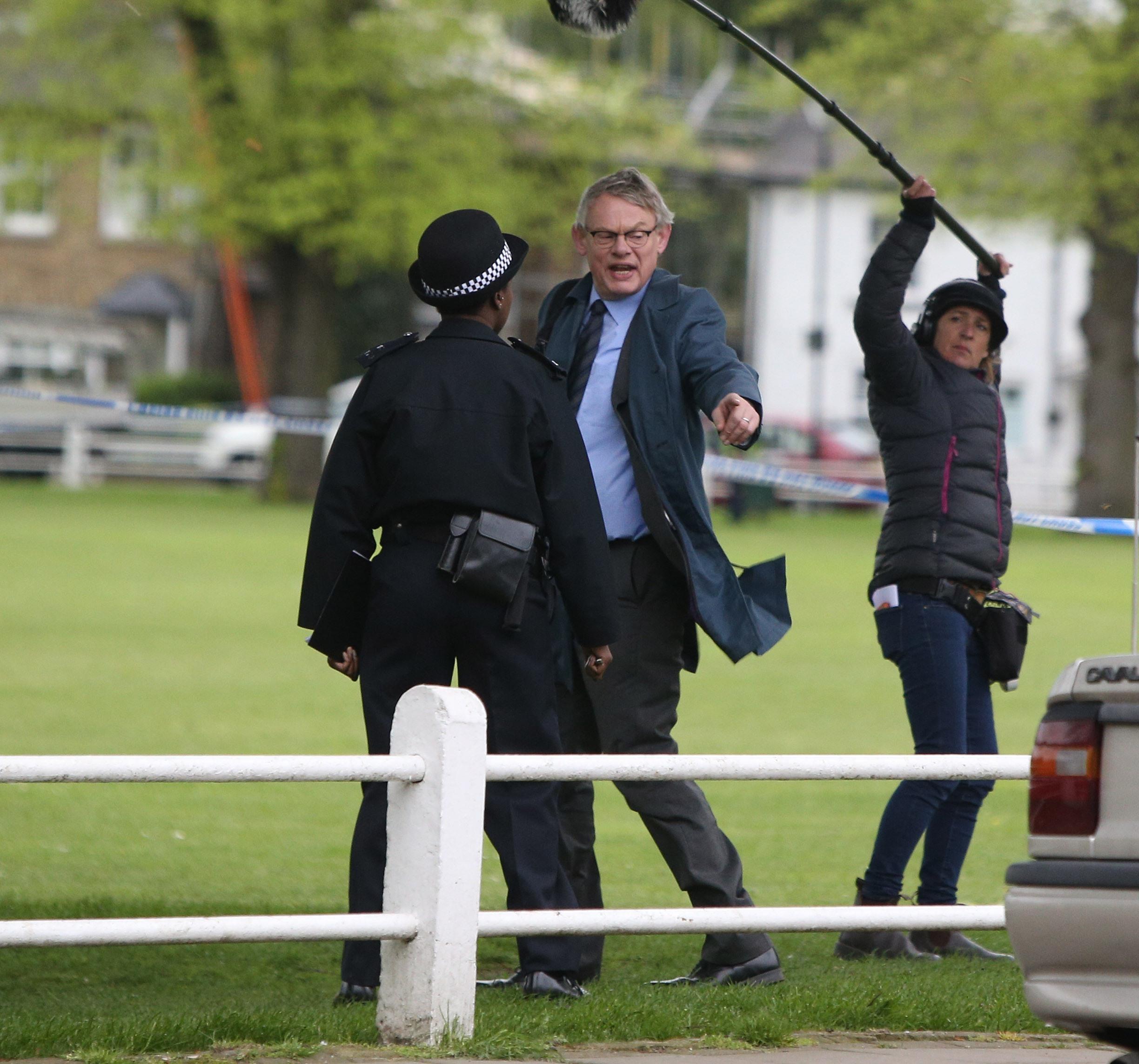 The drama, which stars Martin Clunes as DCI Sutton, the detective working on the case, has been much talked about online, but many social media users are criticising the show for giving the killer any attention.

Stacey Newburn tweeted: "Levi Bellfield will be sitting in his cell gloating they finally made a tv series about everything evil he ever did! Scum".

And a reply to her tweet said: "I refuse to watch this. Why give him a reason to gloat?"

Lisa agreed, tweeting: "makes me so angry #levibellfield is getting any exposure!!"