A MAN with nine wives is trying for kids and has started a sex rota on a "first come, first served" basis.

Arthur O Urso, from Brazil, ditched the ridged love-making schedule last month but was forced to bring it back because he now wants kids. 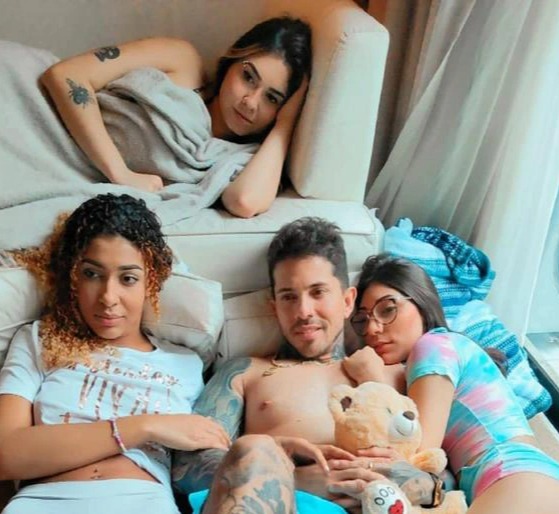 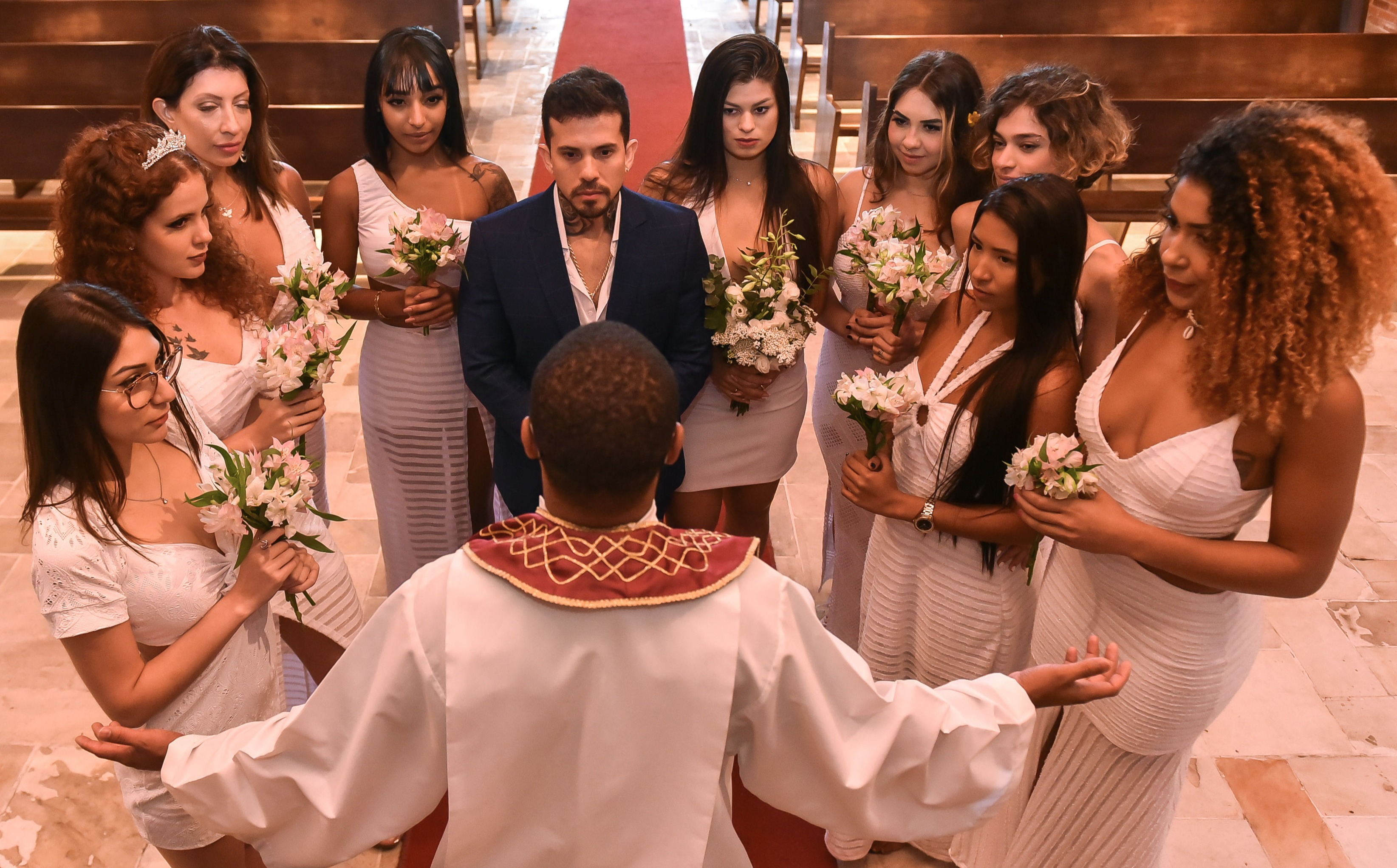 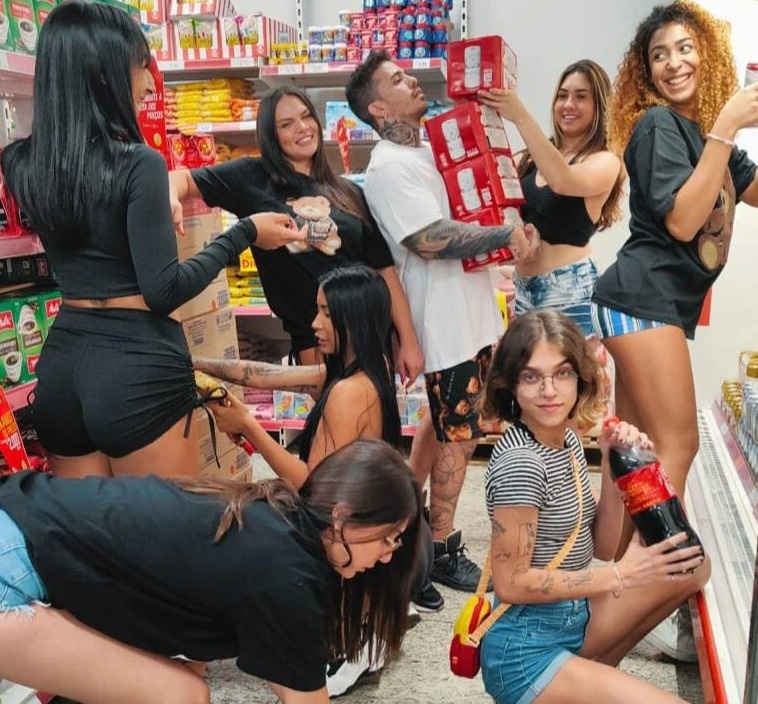 And the "free loving" model isn't fussed which of his wives is the first to conceive with him.

"The cool thing about all this is that regardless of which of my wives has the baby, the child will grow up with a lot of love and affection from everyone," Arthur said.

"I don't have a favourite wife for this to happen, we're letting it happen naturally."

The unabashed polygynist brought up the idea with each of his nine wives and said some were not keen while others were feeling broody and were thrilled for a mini-them to join the family. 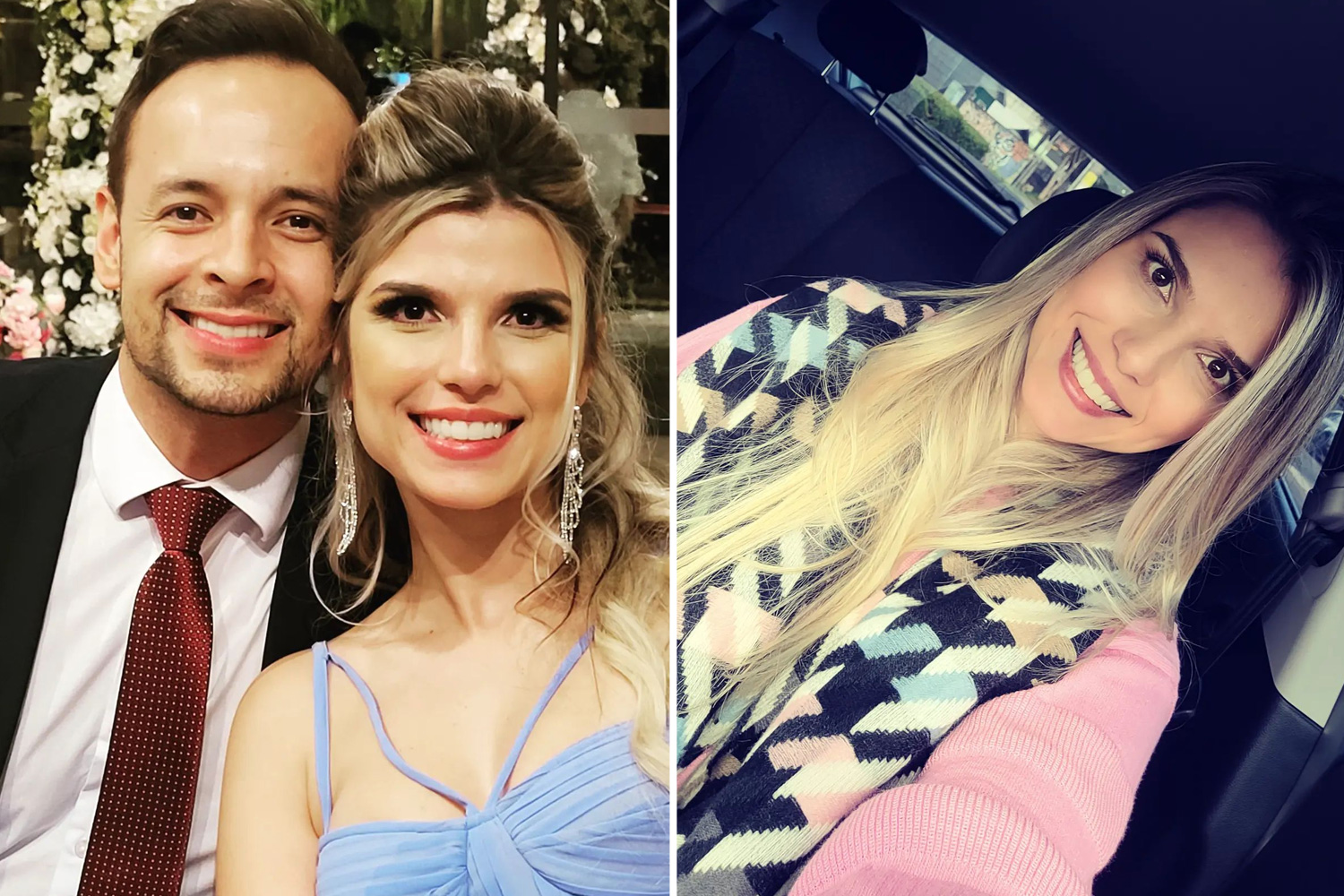 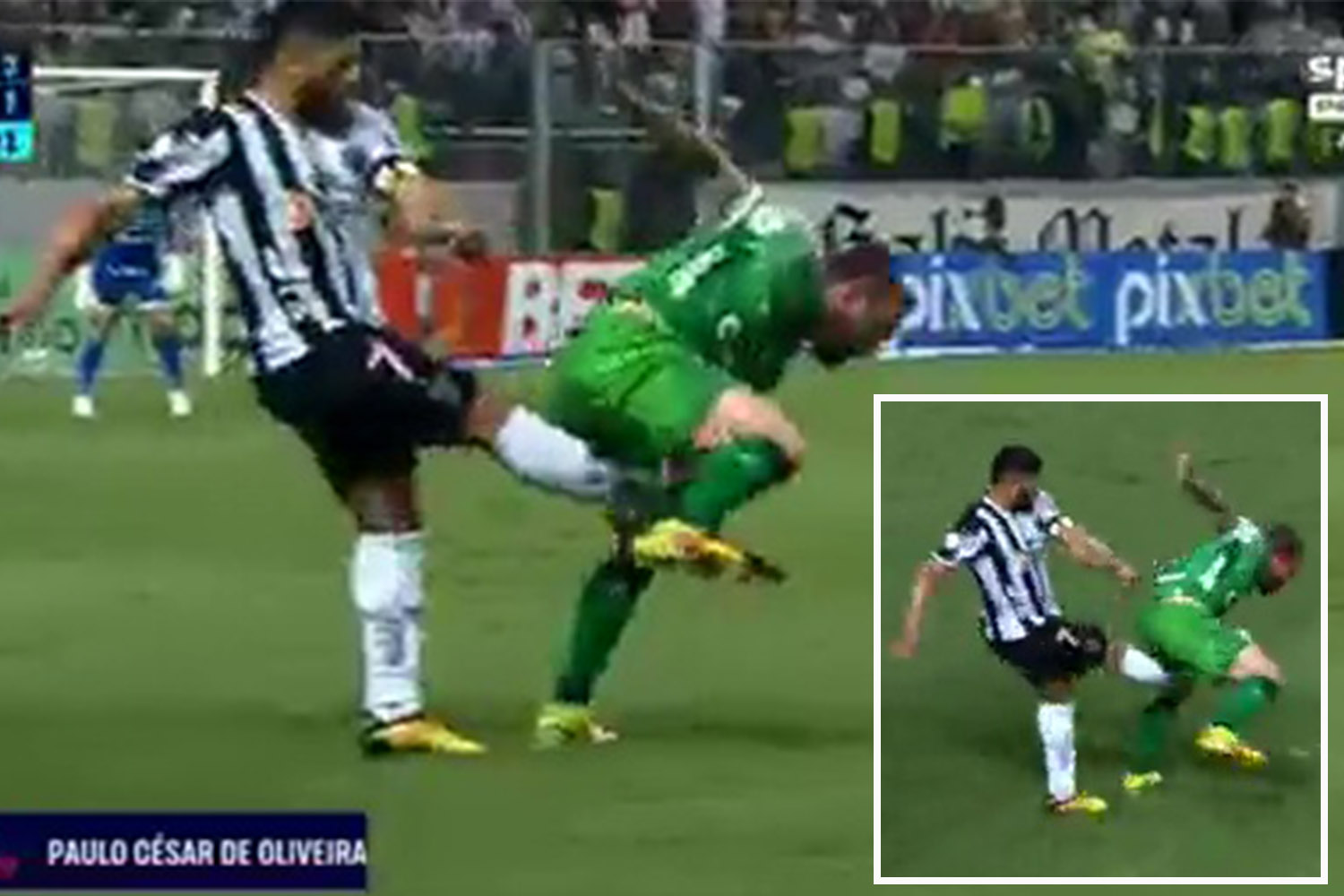 Arthur said: "I can't hide that I'm very anxious, they are all keen for it.

"I believe that after the first child comes and the others see the whole situation, they will definitely want to feel and experience the same.

"But for now, it's first come, first served."

Arthur has over 100,000 followers on Instagram, where he regularly shares titbits of his life with his wives including photos of them snuggled up in bed together or on outings as a group.

Inside house where boy, 3, mauled to death with dangerous dog sign on fence

He has previously spoken about jealousy among his lovers and says it can be tricky to balance his attention and affection for each of them.

One of his wives, not named for privacy reasons, has also now left the marriage.

Speaking about her decision to exit the unusual union, Arthur said: "A few months went by and everything seemed so perfect, until the moment when one of my wives called me to talk.

"In short, we came to the decision to divorce.

"I felt sad and confused, she commented that she missed a monogamous relationship.

"I felt cheated, but sooner rather than later. Now I have eight wives. I will not be hasty again.

"I'm not looking for moments but love for a long time."

He said: "When I've given one of them an expensive gift and another a smaller or cheaper one, there has been jealousy among them.

"I'm still learning about our relationship.

"They all demand attention, affection and sex to be part of our everyday life, and I can't do more for one than the other." 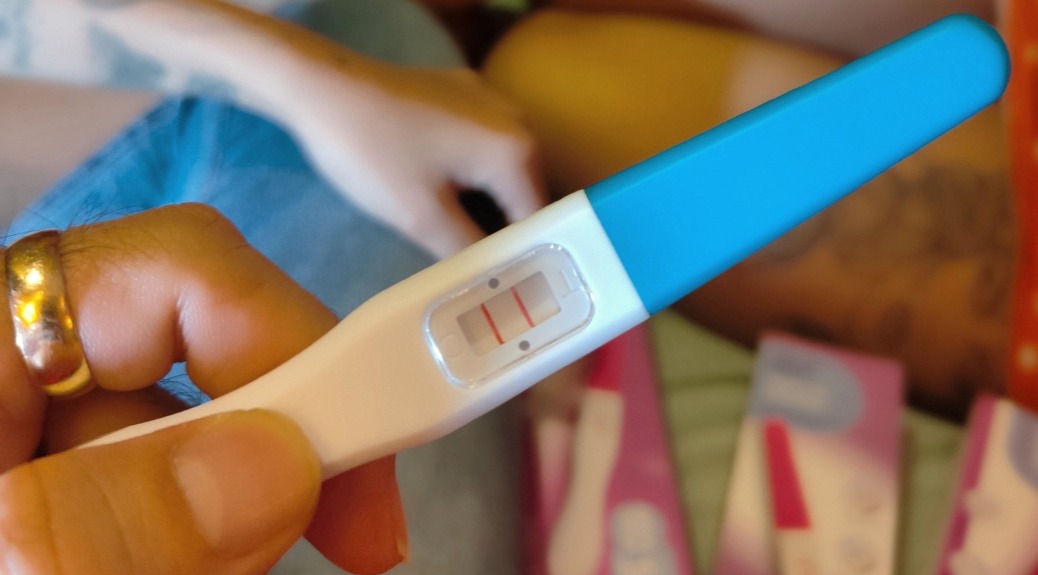 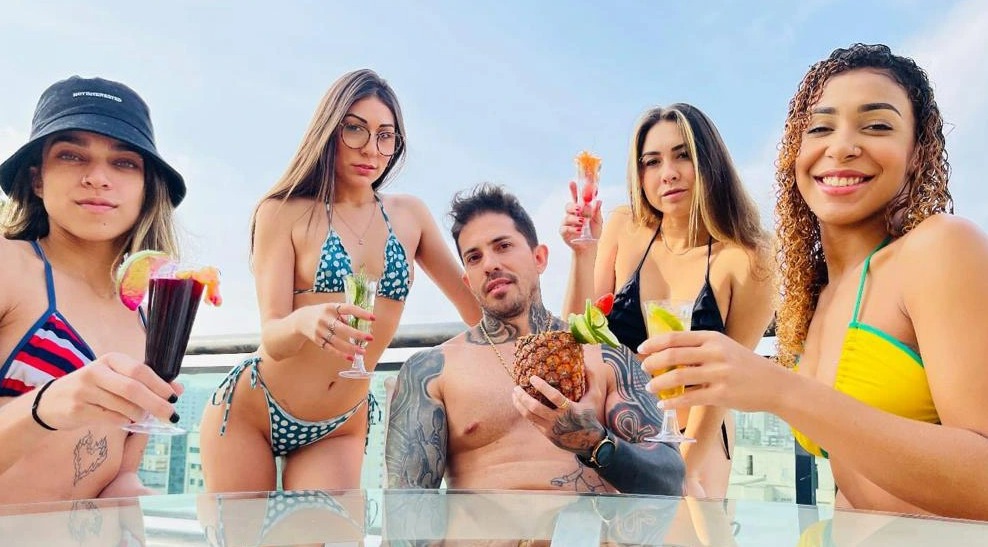