New work by J.D. Salinger set to be published for the first time in half a century by The Catcher in the Rye’s son and widow

Never-before-seen, new work by J.D. Salinger, will be published for the first time in more than 50 years.

The Catcher in the Rye author’s son, Matt Salinger revealed to the Guardian that his father ‘never stopped writing’ up until his death in 2010 – despite not publishing anything after 1965.

Actor and producer Matt Salinger, who played Captain America in the 1990 film said he was working with his father’s widow Colleen O’Neill, to get all the material ready for publication.

Matt Salinger has joint charge of the literary estate with O’Neill, J.D. Salinger’s third wife, who he married in 1988. 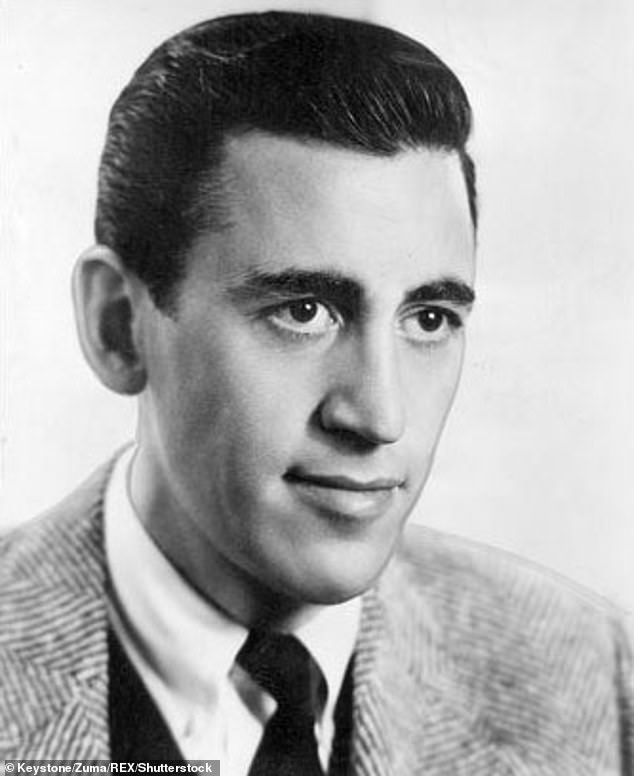 J.D. Salinger’s previously unseen works should be published within the next decade, according to his son Matt Salinger

He did not reveal details about the unpublished stories but said it would take years to get everything ready for publication, although he added he hopes it will take less than a decade.

Matt Salinger told the Guardian that his dad had lots of ideas and thoughts, ‘ … he’d be driving the car and he’d pull over to write something and laugh to himself – sometimes he’d read it to me, sometimes he wouldn’t – and next to every chair he had a notebook.’ 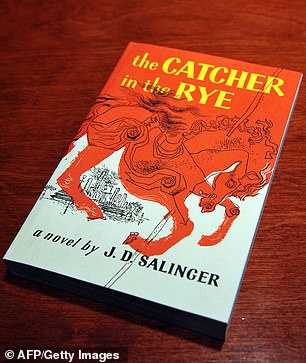 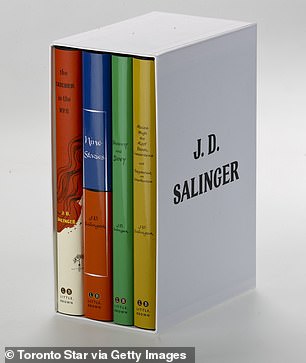 Nothing new by J.D. Salinger, who wrote the bestseller The Catcher in the Rye in 1951, has been published since 1965

After his publishing career ended, J.D. Salinger was often described as a recluse and spent his remaining decades in the New Hampshire village of Cornish.

‘He just decided that the best thing for his writing was not to have a lot of interactions with people, literary types in particular,’ Salinger said. ‘He didn’t want to be playing in those poker games, he wanted to, as he would encourage every would-be writer to do, you know, stew in your own juices.’

Nothing new by J.D. Salinger, who wrote the bestseller The Catcher in the Rye in 1951, has been published since 1965. 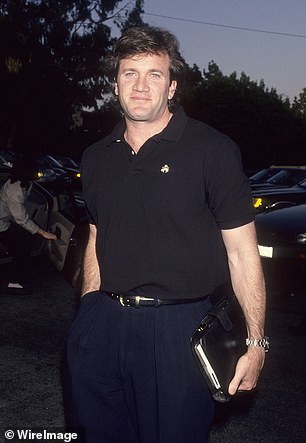 Salinger’s son, actor and producer Matt Salinger, who played Captain America in the 1990 film said he was working with his father’s widow Colleen O’Neill, to get all the material ready for publication (pictured in 1994)

After The Catcher in the Rye came For Esmé – with Love and Squalor, followed by Franny and Zooey, Raise High the Roof Beam, then Carpenters and Salinger’s last published work, ‘Hapworth 16, 1924,’ that appeared in The New Yorker in June 1965.

Until now Matt Salinger had repeatedly declined to answer in interviews whether any new books from his father would be forthcoming.

In 2013 Salinger quashed reports that there would be five new books from his father including a story based on Salinger’s one year marriage to a German woman, a Nazi collaborator, following the Second World War.

Matt Salinger said his father would find the idea of a story about his first brief marriage, ‘hysterically funny.’

After his first marriage ended, J.D. Salinger went on to marry his second wife, Claire Douglas, Matt and his daughter Margaret’s, mother.

As for the new work Matt Salinger told the Guardian it would disappoint people that his father ‘wouldn’t care about’ but that the material will go down well with ‘real readers.’