JACOB Rees-Mogg has today joked if any politician with a "racy" past was ruled out, he would be the only one left standing.

The top Tory Brexiteer dismissed Boris Johnson's confession he had tried cocaine as "gossipy" as he threw his support behind BoJo as Prime Minister. 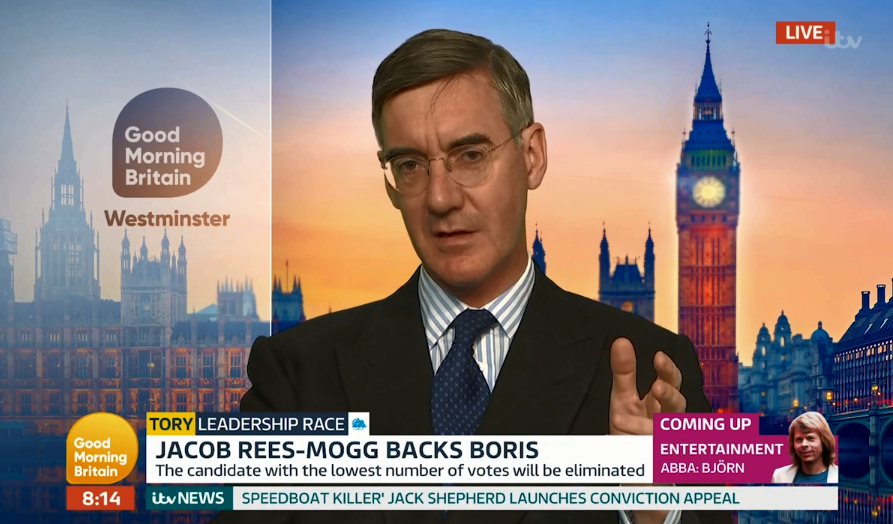 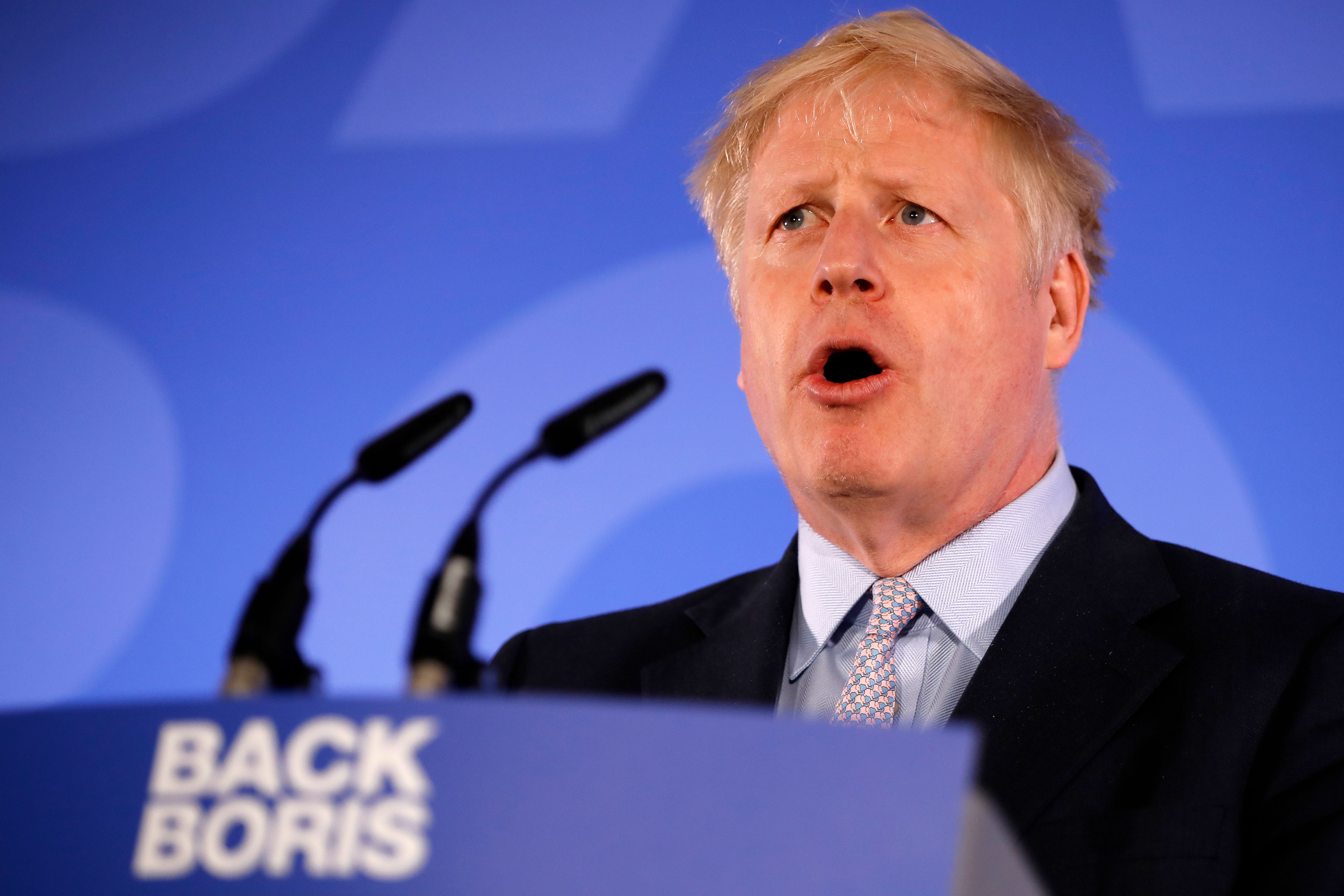 Speaking to Good Morning Britain, Rees-Mogg defended BoJo's confession, saying: "I'm not concerned about this gossipy story that appeared in the gentlemen's courtly some years ago and was reiterated on I've Got News For You."

But co-host Susanna Reid was quick to interject, saying: "It wasn't gossipy, with respect – it was Boris admitting to using cocaine."

Rees-Mogg replied: "It is a gossipy story about a university experience.

"I think if we are going to say politicians can't have done anything in the slightest bit racy when they are at university, the only politician you will have left is me and you would have politics full of stuffed shirts and I don't think the British public would want that."

And he said his defence of Johnson could extend to Michael Gove, who recently came under fire when it was revealed he had taken cocaine.

He argued: "Michael wasn't a politician when he did what he did. He was a journalist.

"My father was a journalist, I have the greatest respect for the profession.

"But it isn't running the country or teaching children."

Michael Gove is fighting to save his bid to be PM after revelations that he did cocaine several times when he was at university came out last weekend.

He said he deeply regretted it and was lucky not to go to jail as he begged his colleagues for forgiveness.

It comes after Boris Johnson yesterday dodged questions about his past drug use at his leadership launch.

The ex-foreign secretary would only say his comments on whether he took cocaine or not have "appeared many times" already.

And he added: "What many people in this country really want us to focus on is what we can do for them and what our plans are for this great country."

The PM-hopeful has been notably quiet during the leadership campaign apart from yesterday's launch.

And Rees-Mogg attempted to explain away Johnson's lack of interviews during the race to become Prime Minister, saying: "We know so much about Boris already.

"He's been a public figure for what, nearly 20 years.

"We knew very little about some of the other candidates. Therefore there has been an onus on them to say to the people who they are.

"Whereas with Boris – what don't we know."

Timetable of Tory leadership election which will pick new PM

June 7: Theresa May stood down as party leader but will continue as PM until her successor is elected

June 10: Nominations for the leadership closed with ten candidates entering the race

June 22: Second stage begins where votes shift from MPs to party activists who will choose between final two candidates

July 22: Result announced this week, in time for Commons recess to begin

Tory frontrunner Mr Johnson pitched his bold vision for a post-Brexit Britain and warned that the Tories will "kick the bucket" if they fail to get us out of the EU by October 31.

The big beast formally launched his campaign after weeks of anticipation – warning: "Kick the can and we kick the bucket."

He told supporters in Westminster earlier: "Now is the time to remember our duty to the people and the reasons for the Brexit vote." 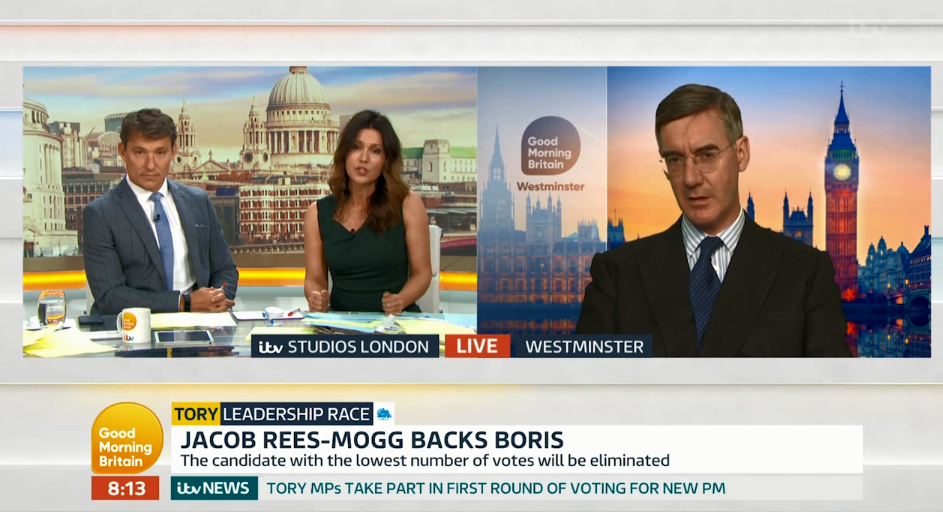