The troubled TV contestant announced she had been diagnosed with breast cancer less than two months ago. 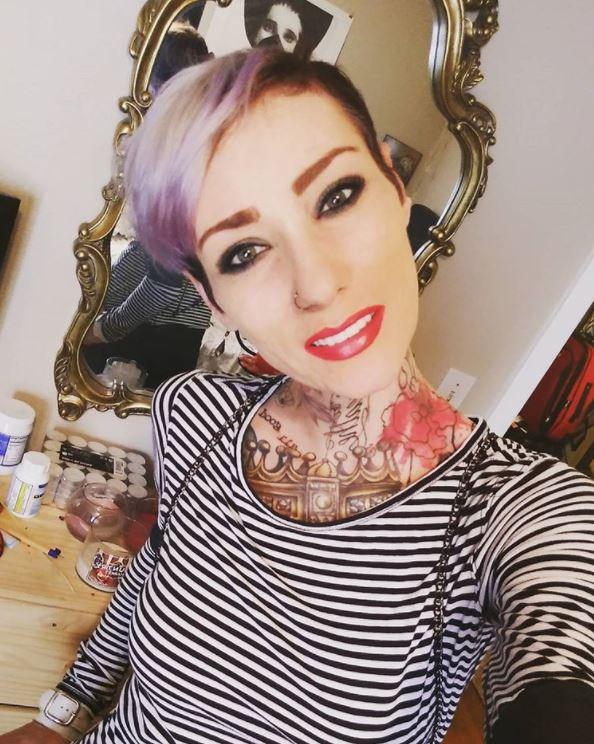 Jael, who competed on series eight of Tyra Banks' modelling show, died in a hospice at around 11am on Tuesday, according to TMZ.

She quit chemotherapy around Halloween and moved into a hospice.

The star previously revealed how her life spiralled out of control after the show, as she struggled with homelessness and a crystal meth addiction which ravaged her looks. 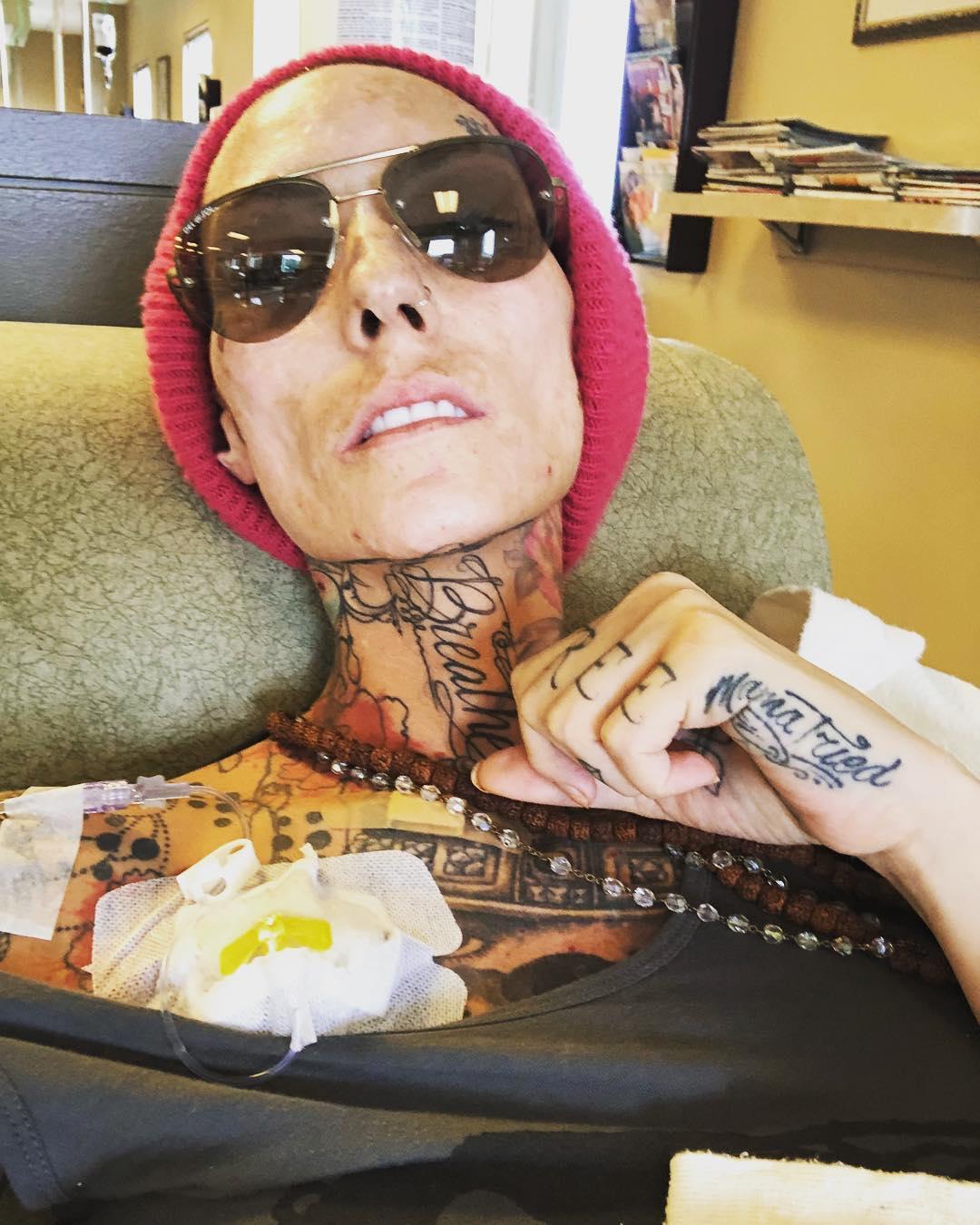 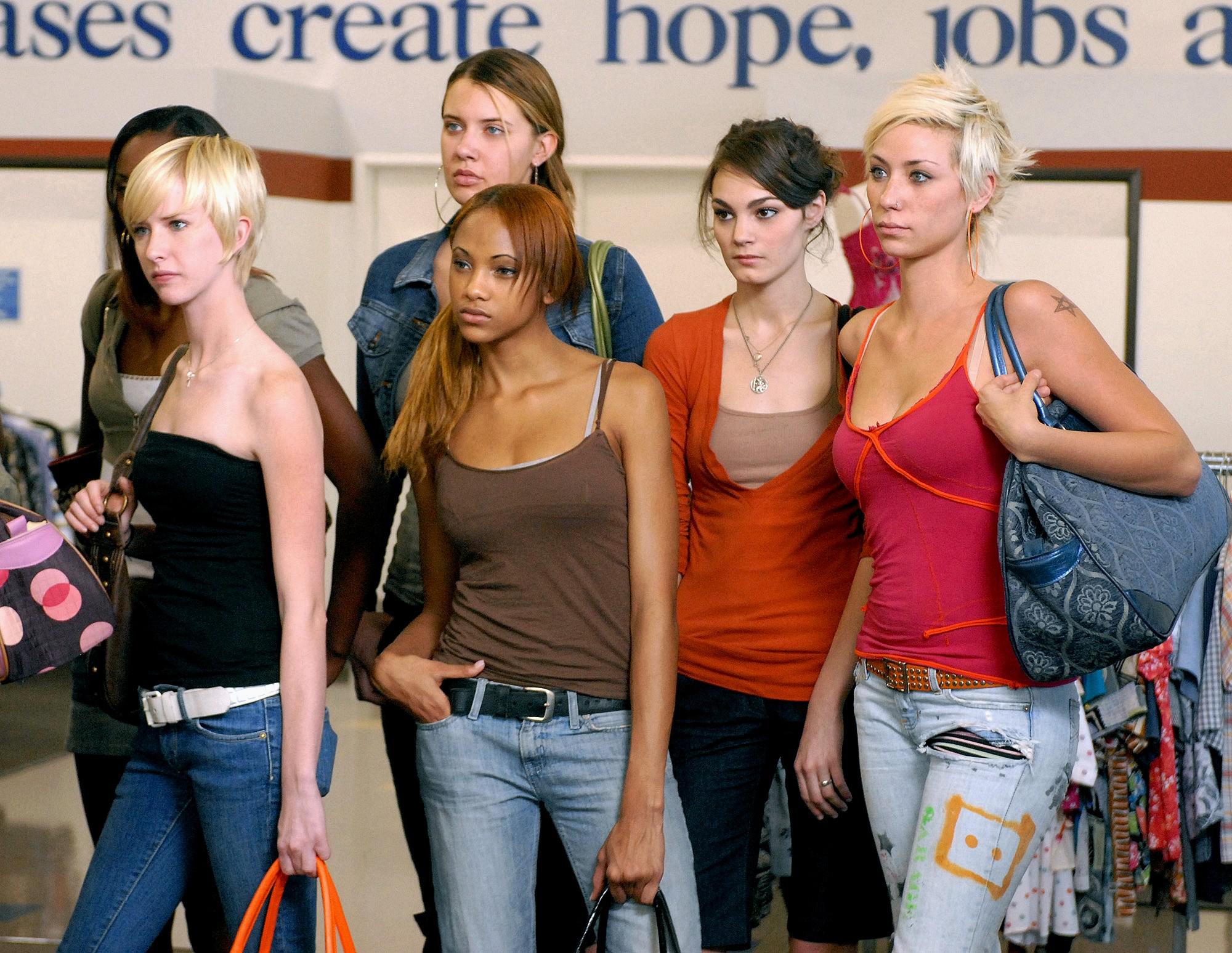 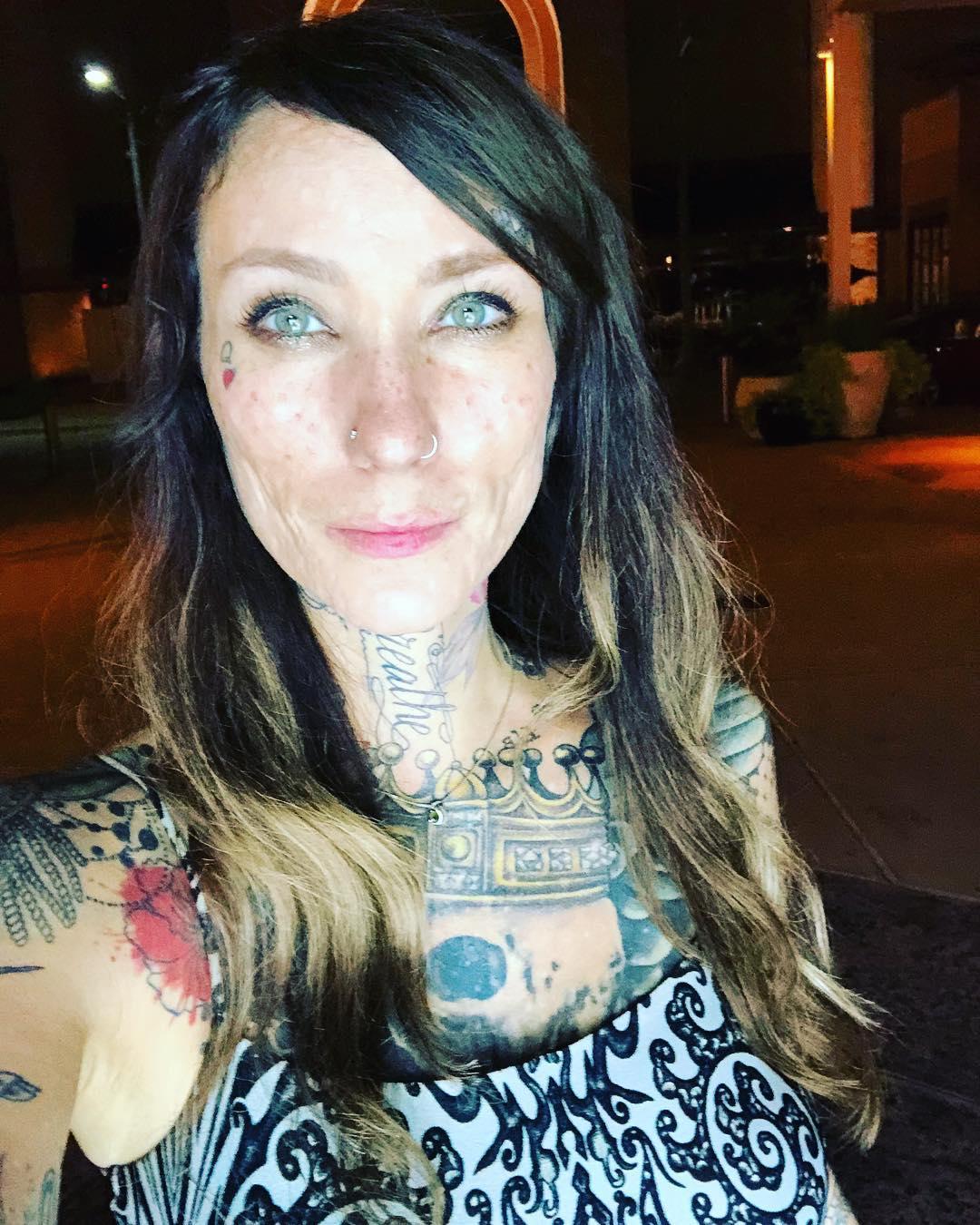 She was unconscious for a few days before her death, according to sources.

Months earlier, the model announced on social media that she had been diagnosed with "incurable" stage 4 breast cancer.

She posted: "I was gonna write some long thing but some of you guys deserve to know, on October 2nd I was diagnosed with stage IV breast cancer.

"It has aggressively spread throughout my body and is incurable.

"With treatment it may prolong my life longer than the 'few months' doctors said I could make it. 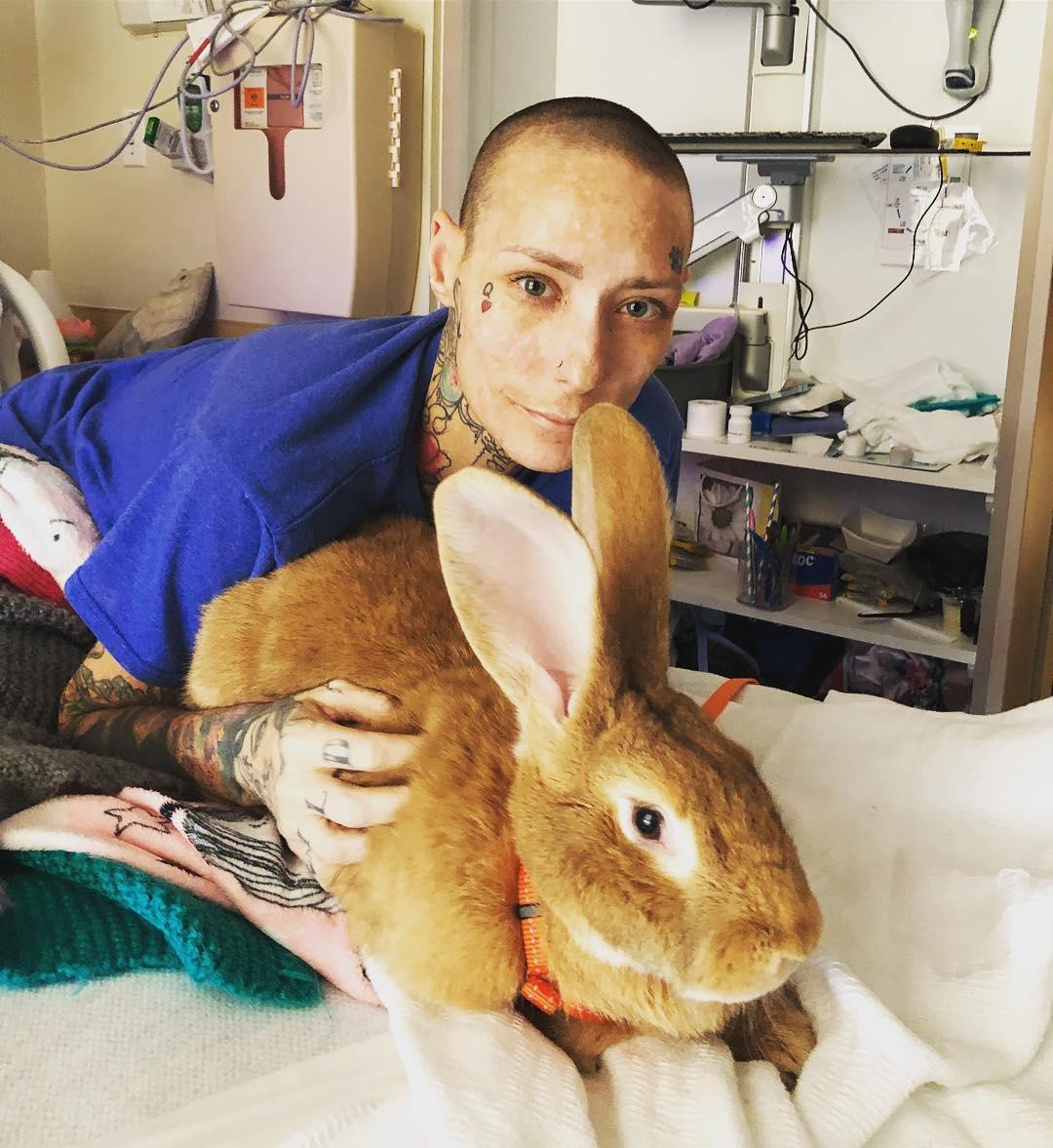 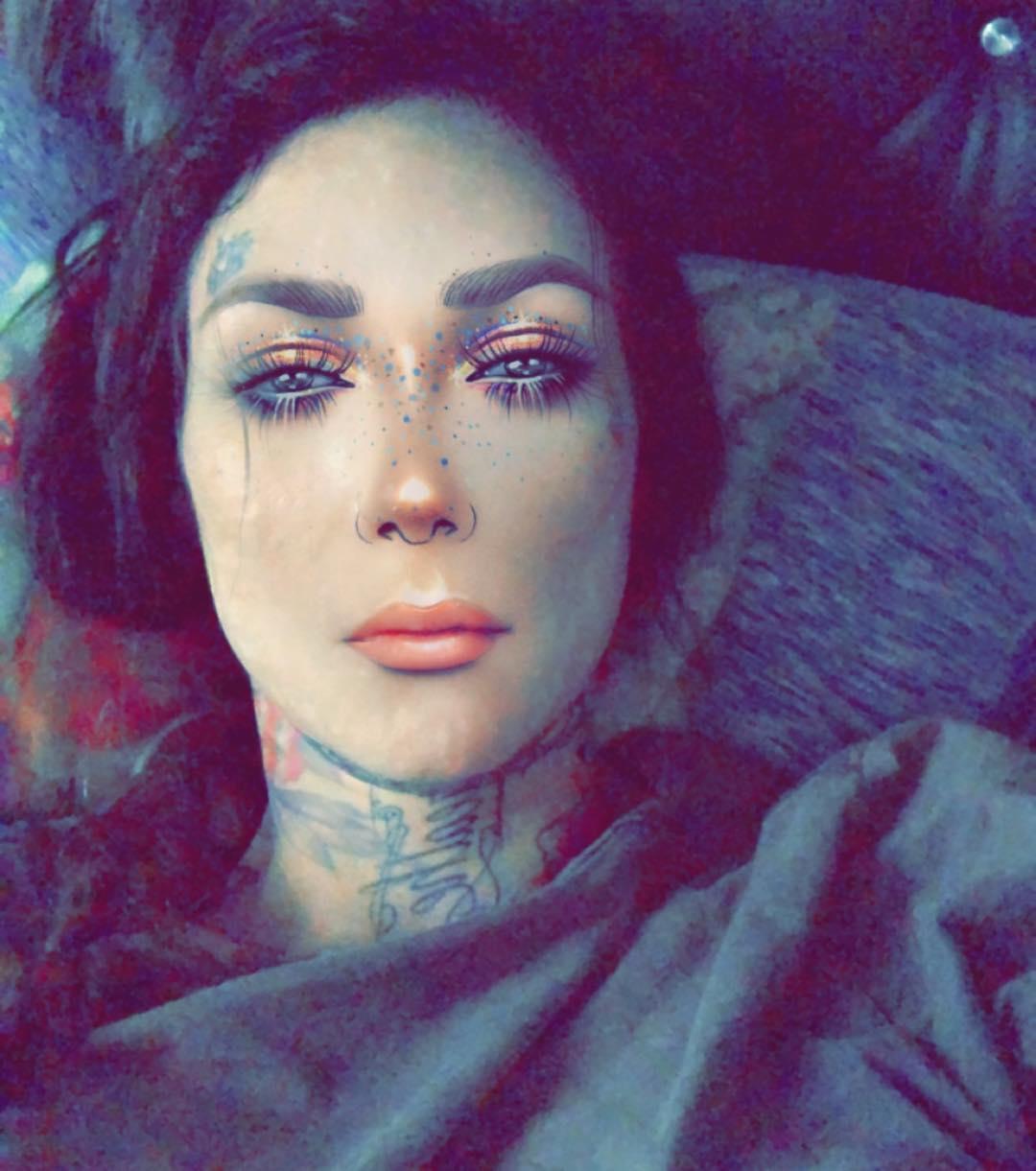 She has previously spoken about how the death of a pal sent her on a self destructive past.

This August she celebrated five years sober, writing on Instagram: "I know a few things to be true: Miracles are real, recovery is possible for everyone no matter how far gone you think you are

"We are never too broken to be put back together."

A GoFundMe raised almost £15,000 for her treatment.

Family and friends said in a statement: "The one blessing was that we were able to show her how loved she was before she passed.

"She brought so much light to people."