JAIL bosses refunded £4.49 to a lag who complained when Amazon charged him for delivering goodies to his nick.

The jail had taken items off his shopping list, taking the value below the £20 threshold for free delivery. 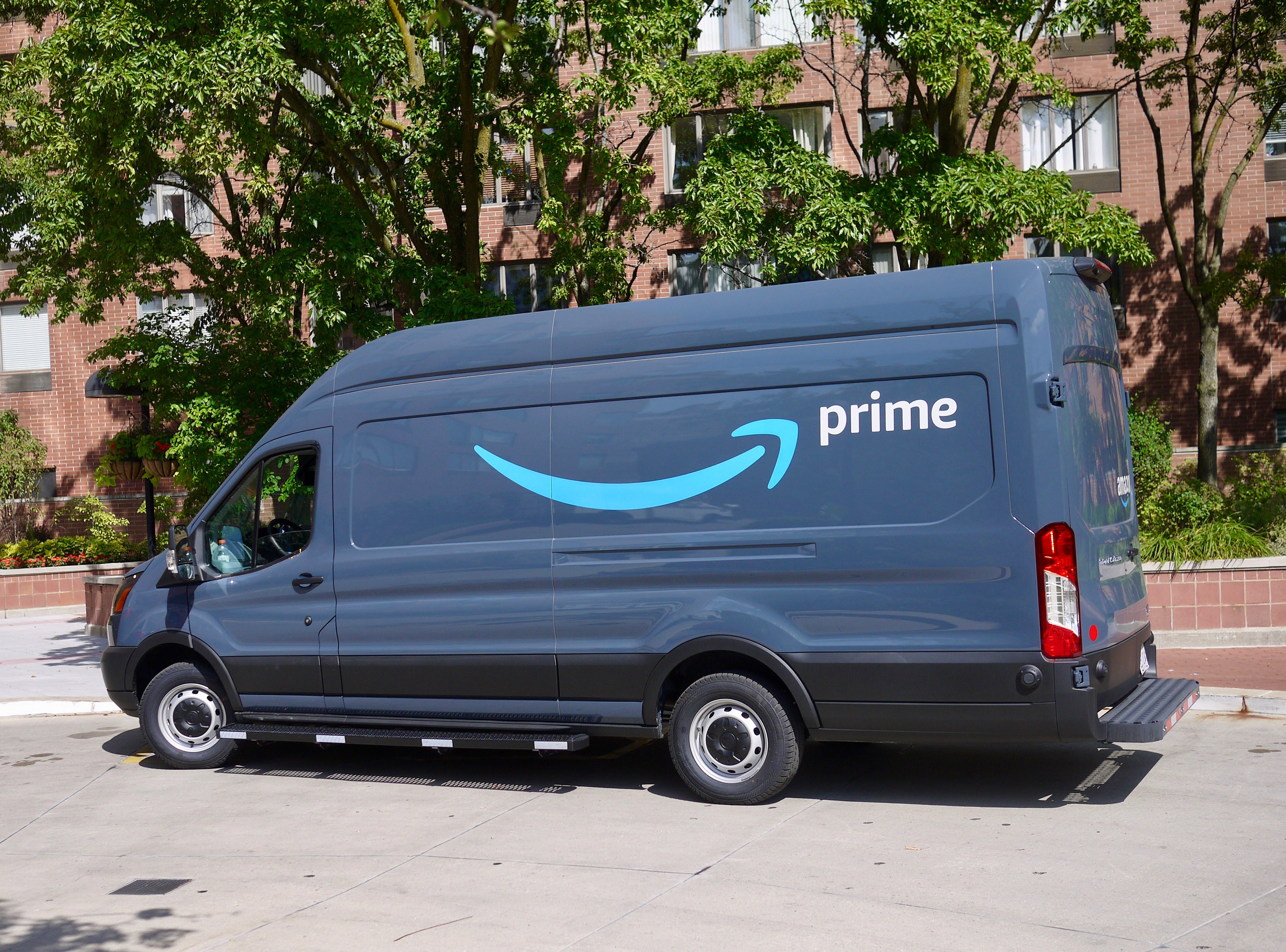 It meant the prisoner was charged the £4.49 delivery fee so the unnamed prison was ordered to repay him from its own funds.

The inmate’s moan was one of 2,450 investigated by the Prisons and Probation Ombudsman last year at a cost of £5.4million to the taxpayer.

And it was one of seven where authorities were found to have been in the wrong and told to amend their procedures.

They included a vegan prisoner who was given soya milk instead of his requested coconut or almond milk.

The jail said it believed his avoidance of soya was a lifestyle rather than a medical choice.

But the ombudsman ruled in the inmate’s favour, saying a lack of appropriate meals had led to his anxiety levels soaring.

Another case saw a would-be baker banned from having flour over fears it could be turned into a paste used for attacks.

But the ombudsman said the ban was nonsensical as substances such as semolina, talcum powder, sawdust and porridge oats were not subject to it.

And a Muslim inmate had a complaint upheld that they were given pork in their meals.

Harry Fone, of the Taxpayers’ Alliance, said: “Taxpayers will be angry that their hard-earned money was spent dealing with these petty grievances.

“Serving time is about punishment and lags shouldn’t expect to be wrapped in cotton wool.”