Nazanin Zaghari-Ratcliffe was to start an initial three-day fast on Monday in protest against being denied medical care in Iran's Evin prison. 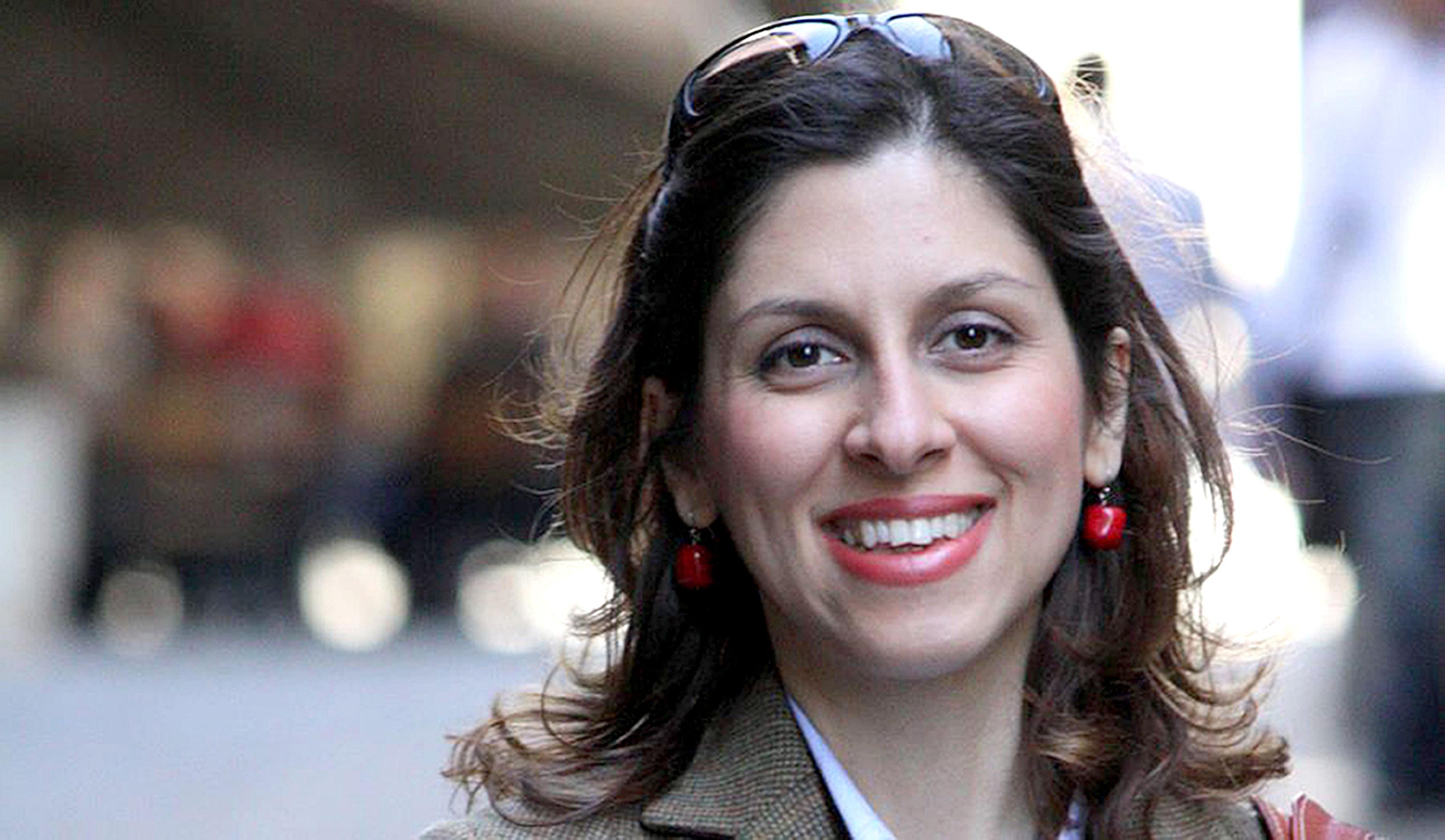 The 40-year-old, of Hampstead, north-west London, has been detained for more than 1,000 days, having been accused of spying, a charge she vehemently denies.

Her husband Richard told reporters at a news conference today: "What really pushed her over the edge was they tried to make her become a spy for Iran against the UK," Sky News reported.

He claimed officials told her that by agreeing to the request, she would be released after more than 1,000 days in jail.

"She was told to think about it and that they would return. She has been terrified ever since."

Human rights charity Redress renewed calls for the Government to end her "appalling" treatment by taking "immediate steps to secure her release", including by granting her diplomatic protection.

The Foreign Office said Jeremy Hunt is considering whether to take this course of action, having discussed it with her

Her husband, Richard Ratcliffe, who has long campaigned for her release, said she been refused medical attention for lumps in her breasts, neurological care for pains in her limbs and access to an external psychiatrist.

The first wave of her strike – alongside Iranian human rights defender Narges Mohammadi, who is also detained in Evin – was to last three days.

But she will consider extending it if her demands to see a doctor are not met.

Redress argues that her release should be secured by Britain granting her diplomatic protection, a process under international law that states can enact to obtain repatriation for an illegal act against one of their nationals.

A Foreign Office spokeswoman said: "The Foreign Secretary has discussed this issue with Richard Ratcliffe, and is keen to take a decision as soon as possible.

"We continue to take action on all our consular cases in Iran in line with what we believe will produce the best outcomes in their cases." 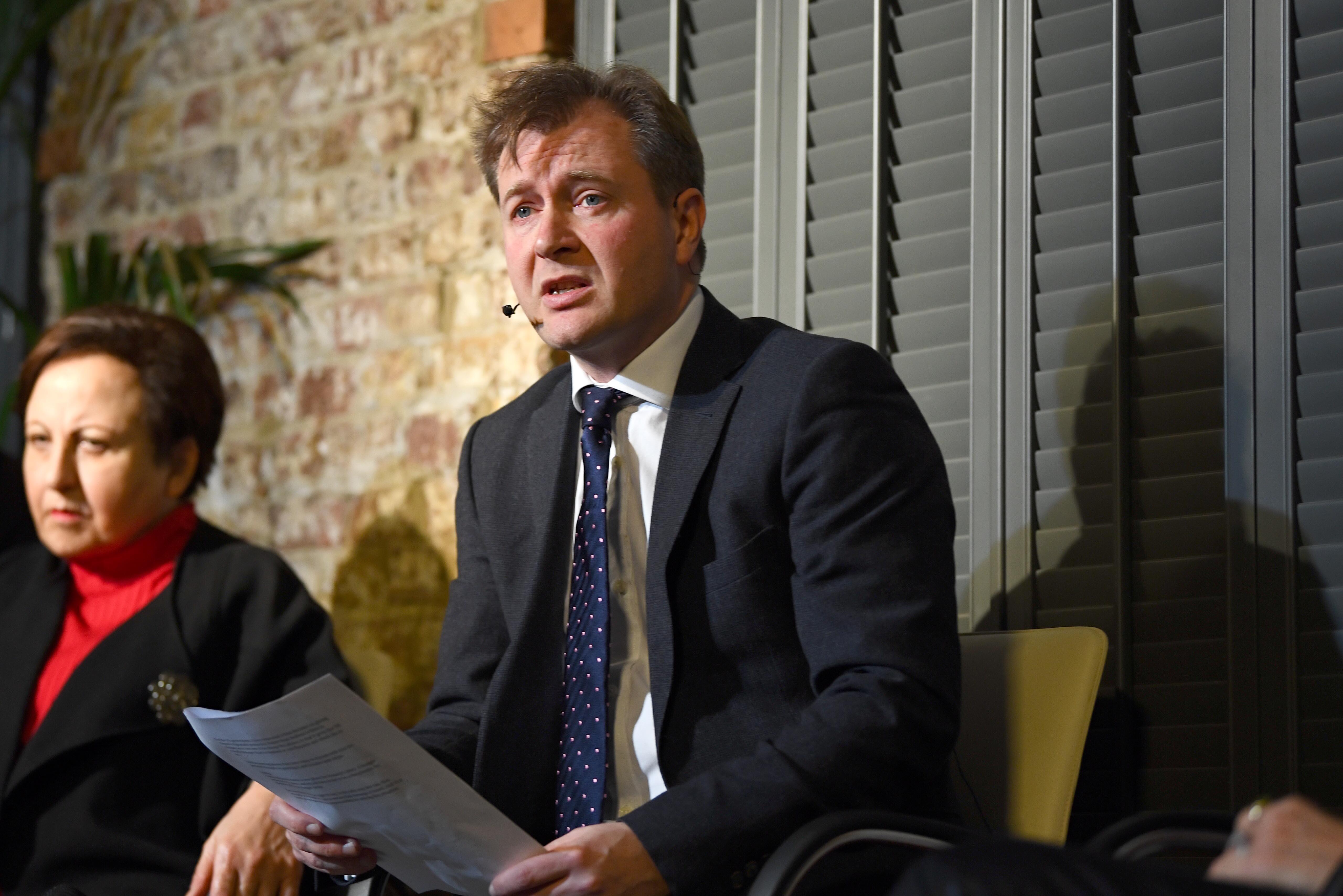 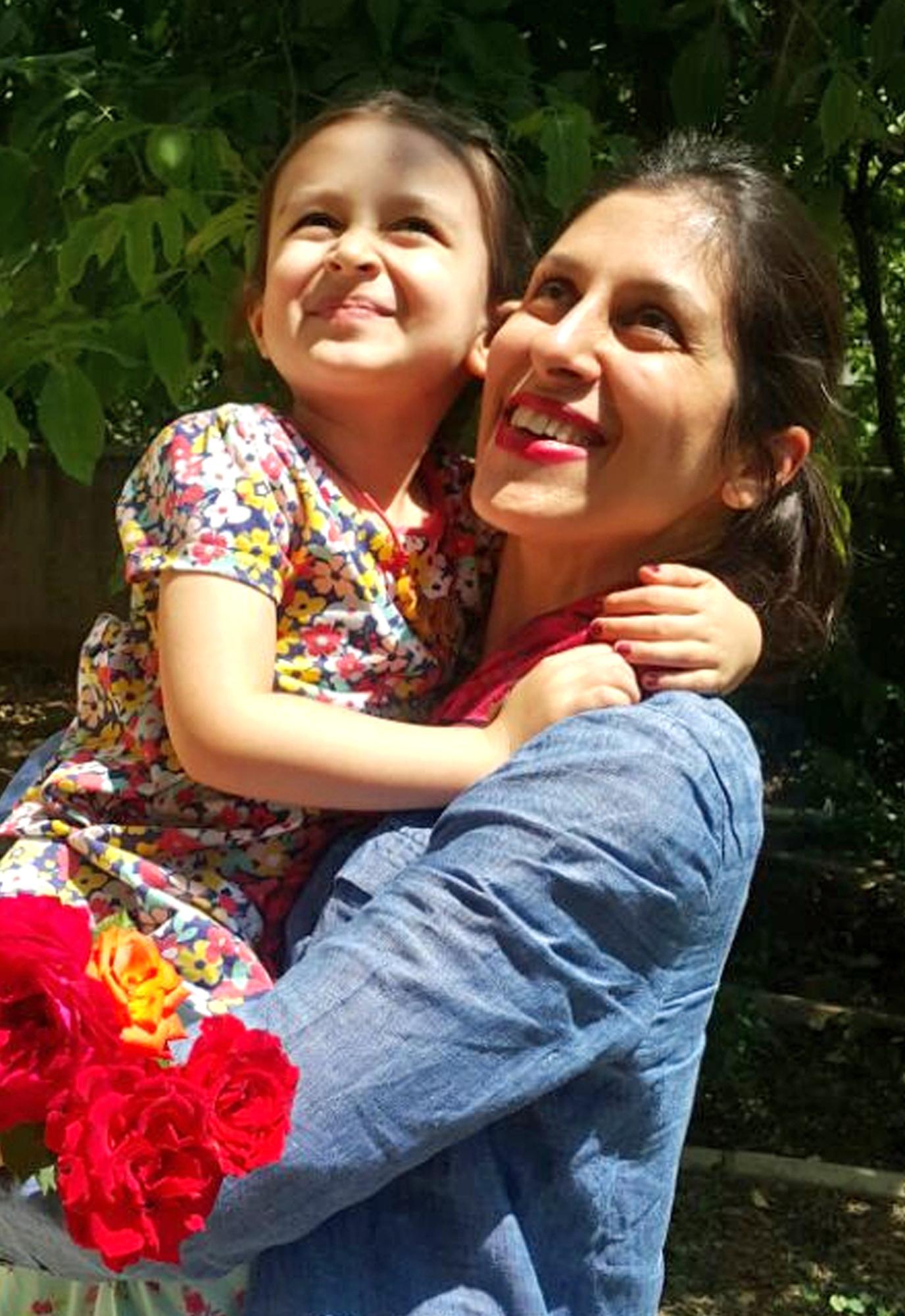