The fiancée of former Washington Post journalist Jamal Khashoggi is calling on President-elect Joe Biden to make good on a campaign promise to get accountability in the Saudi dissident’s 2018 murder.

Hatice Cengiz, 38, wants Biden to release the CIA’s classified report once he’s in the White House, saying the intelligence assessment would “greatly assist” in finding the truth behind Khashoggi’s slaying, The Guardian reported Friday.

Releasing a declassified version of the report would prove that Biden’s official campaign statement from October that Khashoggi and his relatives “deserve accountability” in his slaying was earnest, Cengiz said.

“I am calling on the President-elect to release the CIA’s assessment and evidence,” Cengiz said. “It will greatly assist in uncovering the truth about who is responsible for Jamal’s murder.”

A lawsuit was filed in US federal court in October on behalf of Cengiz, a Turkish native who accuses the Saudi kingdom’s de facto leader — Crown Prince Mohammad bin Salman — of personally ordering Khashoggi’s execution for being a high-profile government critic.

“Jamal believed anything was possible in America and I place my trust in the American civil justice system to obtain a measure of justice and accountability,” Cengiz said in a statement in October.

Khashoggi, a 59-year-old columnist for the Washington Post, was killed and dismembered inside the Saudi consulate in Istanbul, where he went to pick up documents in order to marry Cengiz. His body has still not been found, more than two years later.

Khashoggi’s former employer, meanwhile, also called on Biden to back up his campaign promise of getting to the bottom of Khashoggi’s slaying in an editorial published Thursday. 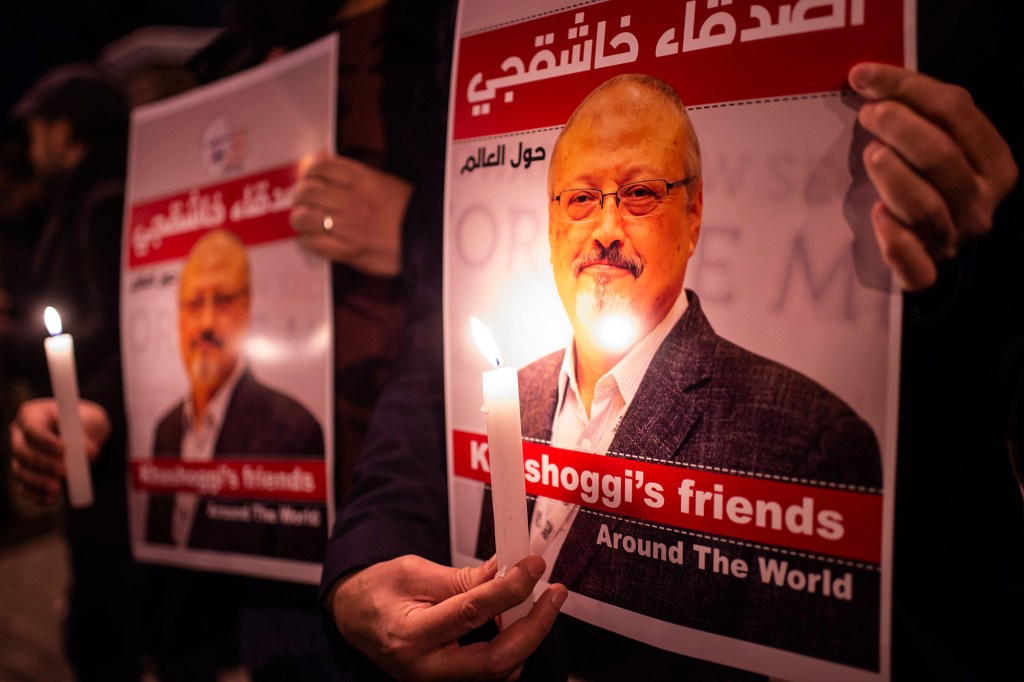 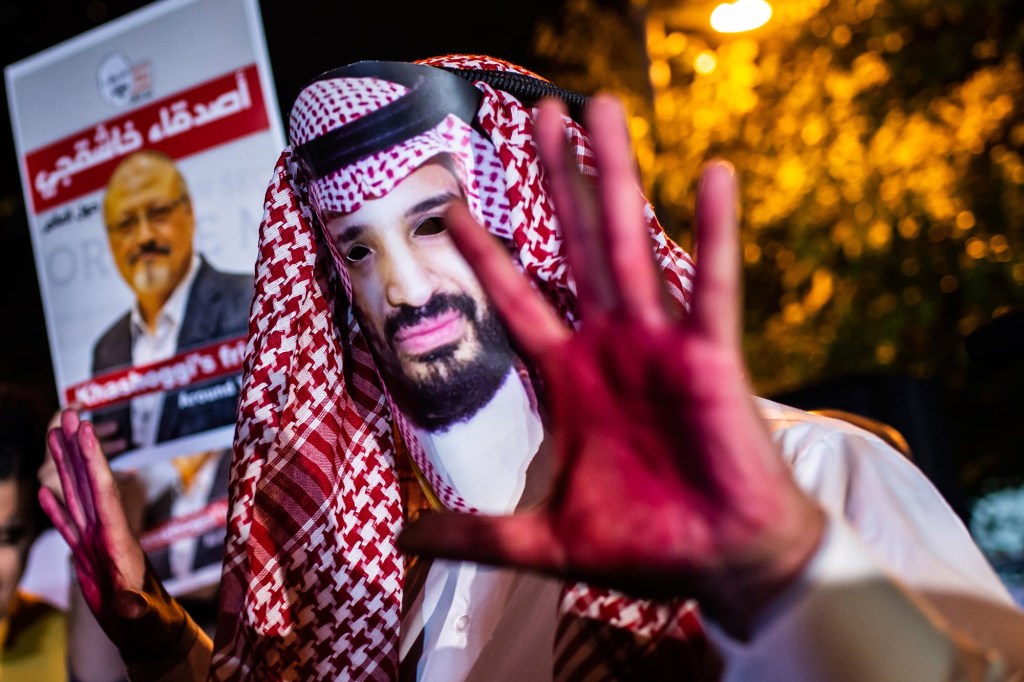