Connery, whose acting career spans decades, is best known for his portrayal of British fictional spy James Bond who he played between 1962–1971.

Sir Connery also starred in The Hunt for Red October, Indiana Jones and the Last Crusade and The Rock. 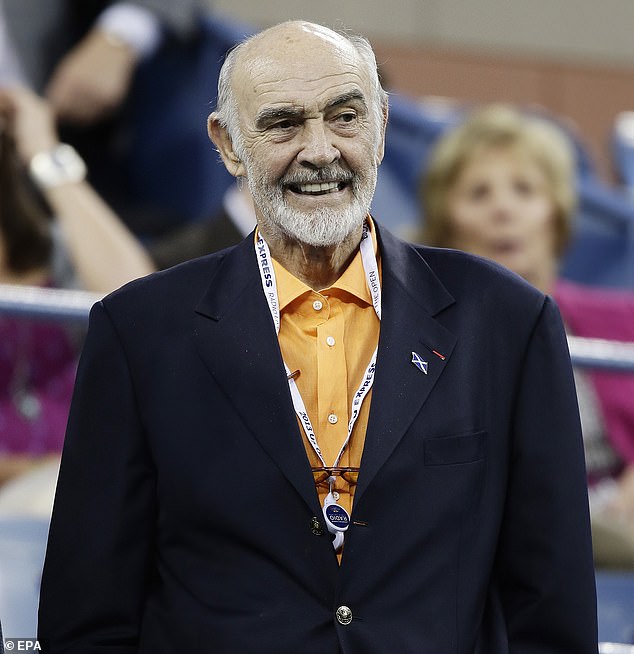 He was often named as the best Bond in polls on the subject.

He was awarded an Oscar in 1988 for his part playing an Irish policeman in The Untouchables.

His cause of death is currently unknown.