TOKYO (Reuters) – Japan will seek talks with Seoul regarding a South Korean court decision against a Japanese company over the issue of wartime forced labor, its top government spokesman said on Wednesday. 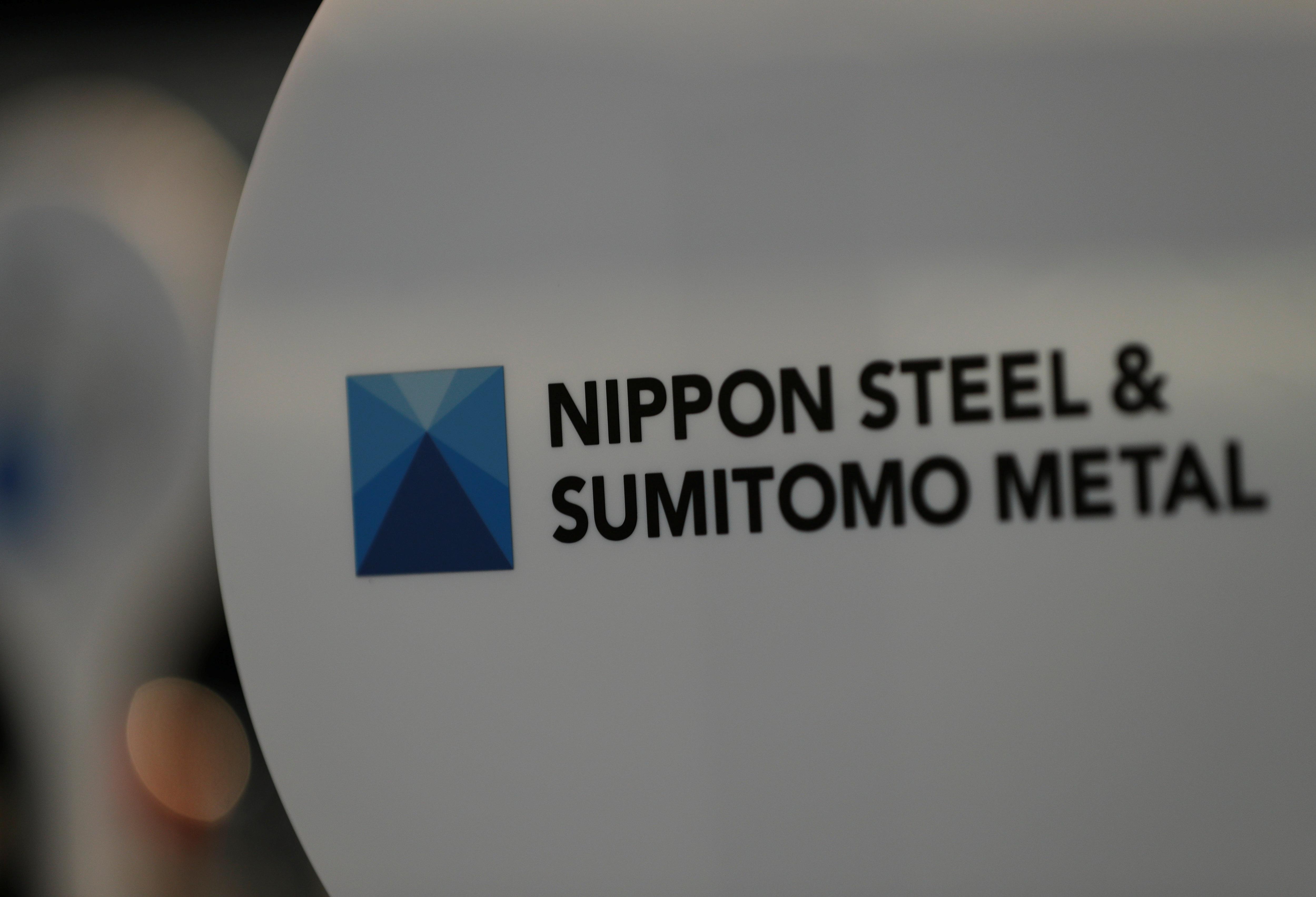 The relevant Japanese ministers would gather on Wednesday afternoon to discuss how to respond, he said.

“We plan to request the South Korean government for consultation,” based on a 1965 treaty that normalized ties between the neighbors, Suga added.

Nippon Steel & Sumitomo Metal Corp said it had not received a document from the South Korean court.

“We will consult with Japanese government and take an appropriate measure,” a company spokeswoman said.

She reiterated that there was no change in the company’s stance that all matters concerning wartime reparations were settled under the 1965 agreements between the two nations.

Ties between the Asian neighbors have been frosty since a South Korean court ruling in October that Nippon Steel and Sumitomo Metal Corp should pay 100 million won ($90,500) to each of four South Koreans in a World War Two forced labor case.

The South Korean court’s decision could further complicate ties between the two nations, embroiled in a dispute over whether a South Korean warship had locked its targeting radar on a Japanese patrol plane last month.