Jeff Bridges, 70, reveals he has been diagnosed with lymphoma with message quoting his famous Big Lebowski character The Dude – but insists ‘the prognosis is good’

Jeff Bridges says he is being treated for lymphoma and his prognosis is good.

The 70-year-old actor channeled his The Dude character from ‘The Big Lebowski’ in a statement on social media about the diagnosis Monday evening.

He said he understands the disease is serious. He expressed gratitude to his family, friends and medical team and promised to keep fans posted on his recovery. 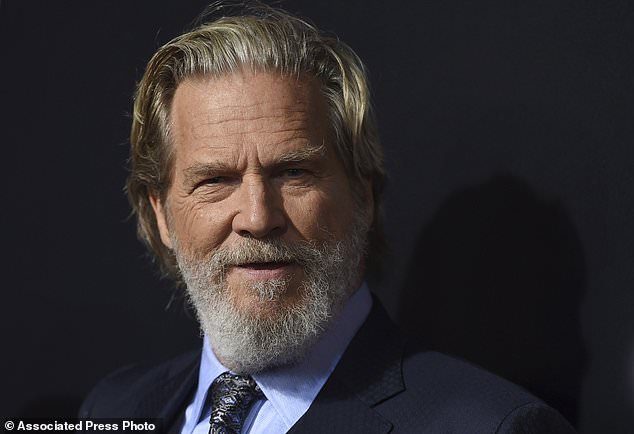 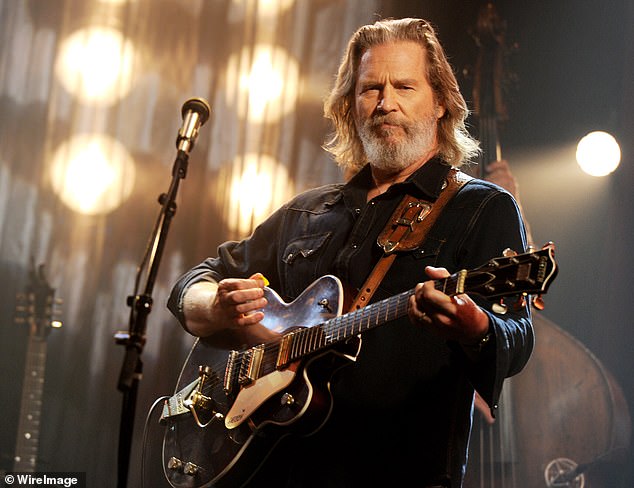 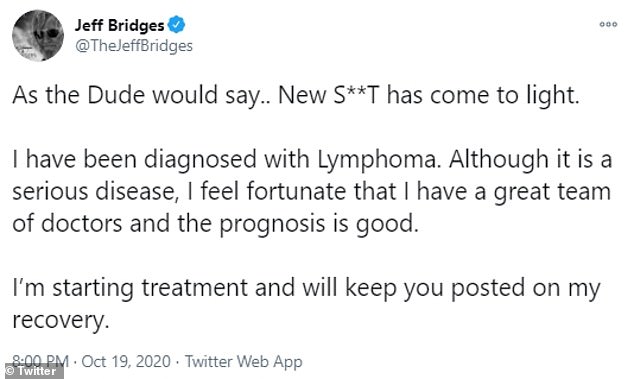 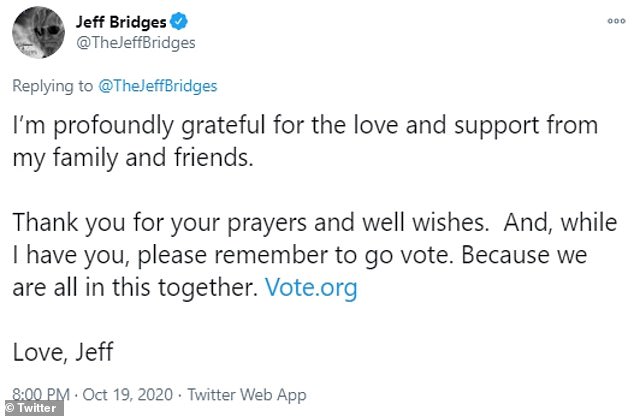 ‘As the Dude would say.. New S**T has come to light,’ he tweeted on Monday evening. ‘I have been diagnosed with Lymphoma. Although it is a serious disease, I feel fortunate that I have a great team of doctors and the prognosis is good. I’m starting treatment and will keep you posted on my recovery.’

‘I’m profoundly grateful for the love and support from my family and friends. Thank you for your prayers and well wishes. And, while I have you, please remember to go vote. Because we are all in this together. Love, Jeff.’

Bridges is currently in production on the action-drama series The Old Man, in which he stars in and is executive producing

The seven-time Oscar nominee is known for his roles in Starman, True Grit, The Last Picture Show and many other films.

He won an Academy Award in 2010 for Crazy Heart and was most recently nominated for playing a grizzled lawman in Hell or High Water.

The affable Bridges is considered Hollywood royalty, the son of actors Lloyd and Dorothy Bridges, who both died in 1998. 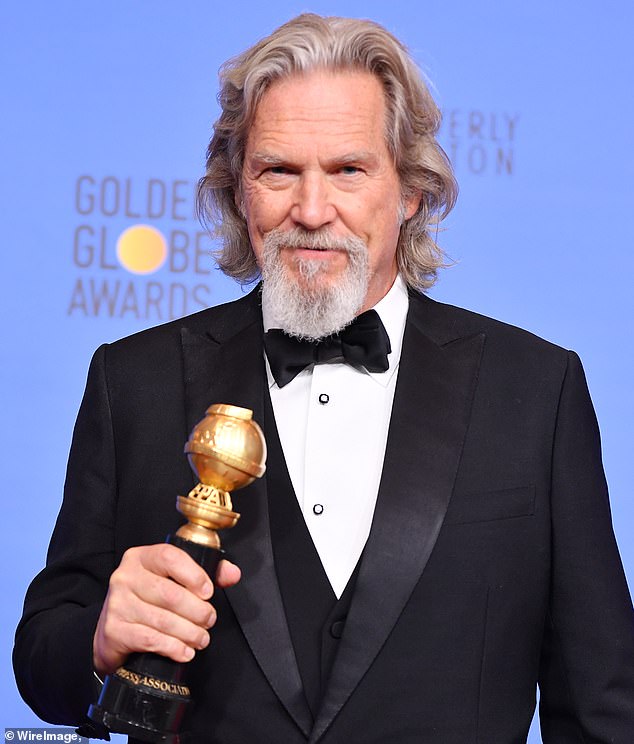 He said he understands the disease is serious and expressed gratitude to his family, friends, and medical team

Lymphoma is a cancer of the lymph nodes, which is the body’s disease-fighting network.

That network consists of the spleen, bone marrow, lymph nodes and thymus gland.

There are various types of lymphoma, but two main ones: non-Hodgkin’s and Hodgkin’s.

Both have much better prognoses than many types of cancer.

WHAT IS HODGKIN’S LYMPHOMA?

Hodgkin’s lymphoma is a type of cancer that starts in the white blood cells. It is named after Thomas Hodgkin, an English doctor who first identified the disease in 1832.

The survival rates are much more favorable than most other cancers.

Non-Hodgkin lymphoma can occur anywhere in the body but is usually first noticed in the lymph nodes around sufferers’ necks.

Non-Hodgkin’s lymphoma affects around 13,700 new people every year in the UK. In the US, more than 74,600 people are diagnosed annually.

It is more common in males than females, and it is commonly diagnosed either in a patient’s early 20s or after the age of 55.

Survival can vary widely with NHL.

The general survival rate for five years is 70 percent, and the chance of living 10 years is approximately 60 percent.

It depends on the number and locations of the body affected by Non-Hodgkin lymphoma.