JEREMY Corbyn was ambushed by a church minister who branded him a “terrorist sympathiser” as he kicked off a two-day trek around Scotland.

The Labour leader looked stunned as he was heckled by Reverend Richard Cameron outside a community centre in Glasgow. 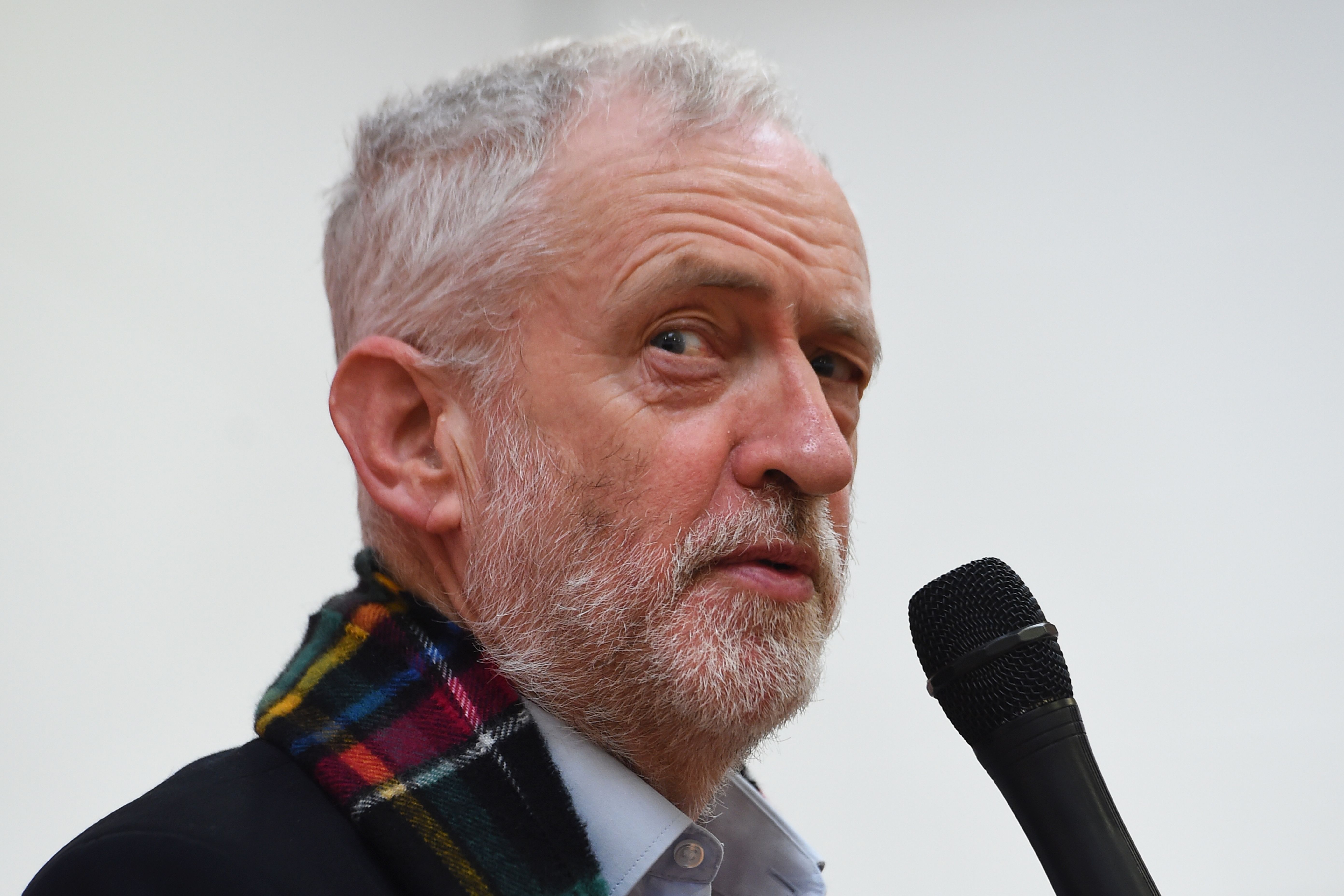 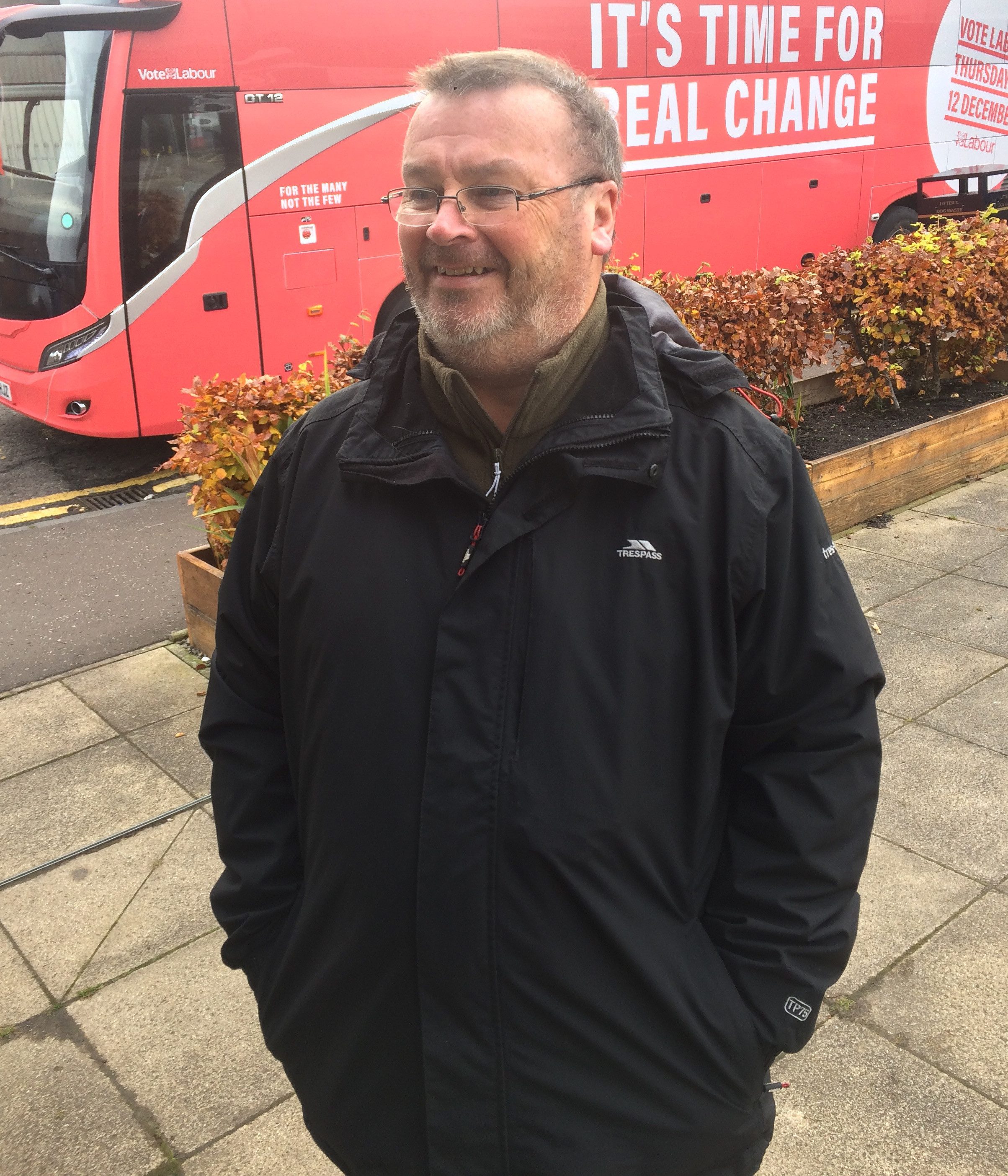 The Church of Scotland minister, from Scotstoun Parish Church, shouted: “Do you think the man that’s going to be prime minister of this country should be a terrorist sympathiser?

“Who’s going to be the first terrorist to be invited to the House of Commons when you’re prime minister ?”

Mr Corbyn did not respond and was ushered away by aides, prompting the minister to shout: “Aye you’re running away.”

It came as Mr Corbyn tried to defy the odds and cling on to Labour’s under-siege seats north of the border.

The Labour boss was in Glasgow before heading to two Lanarkshire constituencies – despite senior party figures fearing “toxic” Mr Corbyn’s trip could backfire.

His visit came as former Scots Labour MP and minister Tom Harris revealed he will be voting for the Conservatives in the General Election – saying the idea of a Corbyn premiership "chills me to the bone".

Mr Harris, the ex MP for Glasgow South, said branded the Labour Party leader an "extremist" and claimed he was "not someone who can be trusted with the security of the nation".

He began the day at the community centre in Scotstoun in the Glasgow North West seat, held by the SNP with a 2561 majority.

He then moved on to Lanark and Hamilton East -also held by the SNP with a 266 majority, before going to Labour-held Coatbridge, Chryston and Bellshill, where his party’s Hugh Gaffney has a 1586 cushion but is tipped to lose. 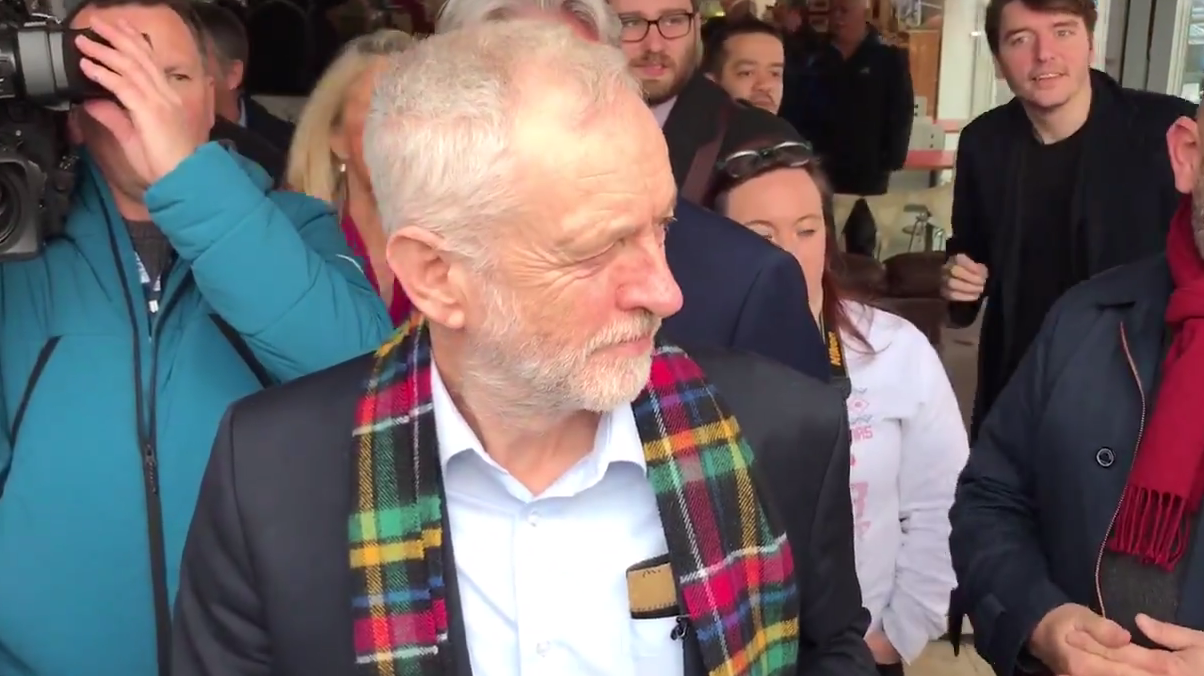 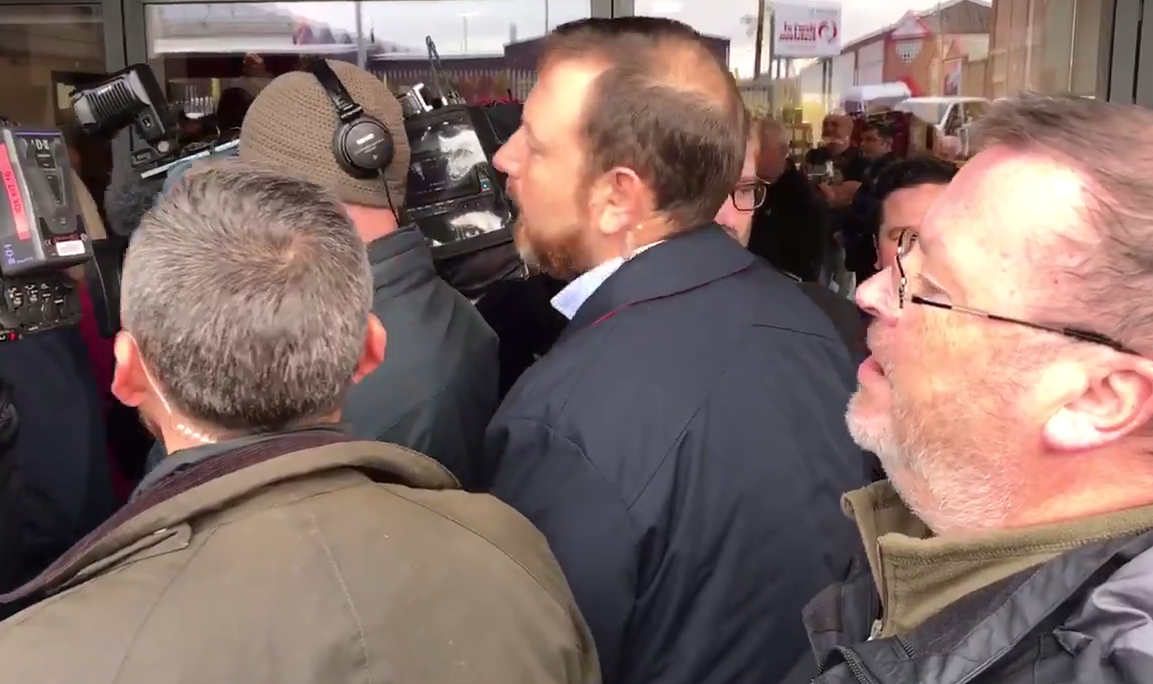 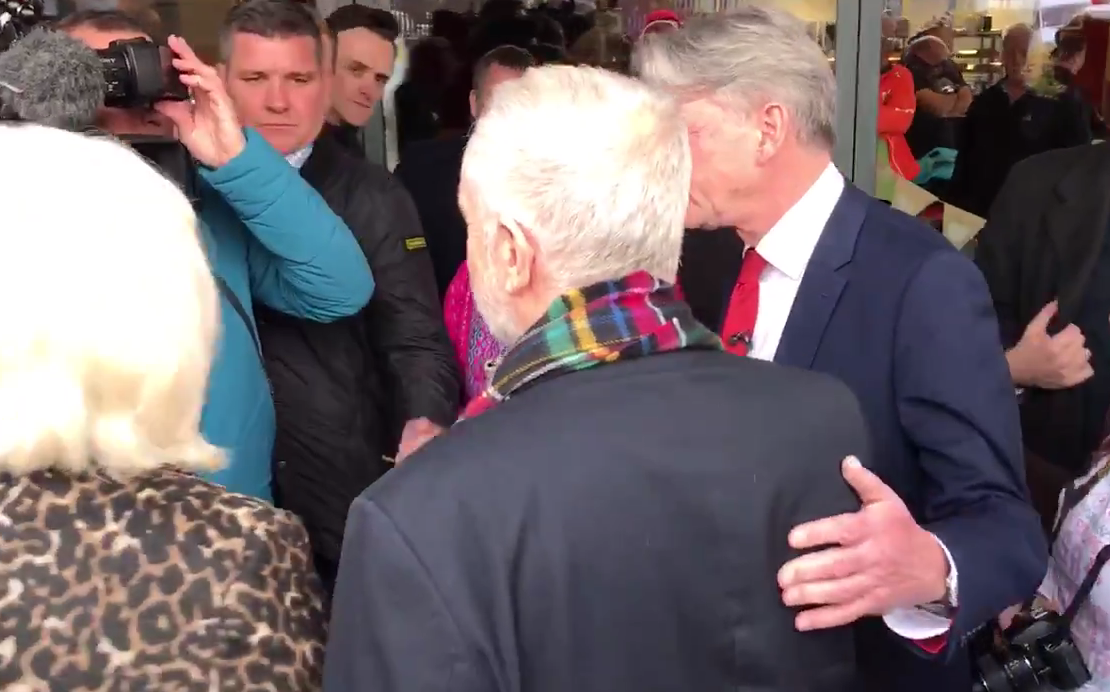