JEREMY Corbyn faced a huge rebellion from his own MPs last night as 100 of them refused to back a general election as he ordered them to.

The Labour boss, 70, forced his team to back going early to the polls, but almost half of them defied their leader and didn't vote for one on December 12. 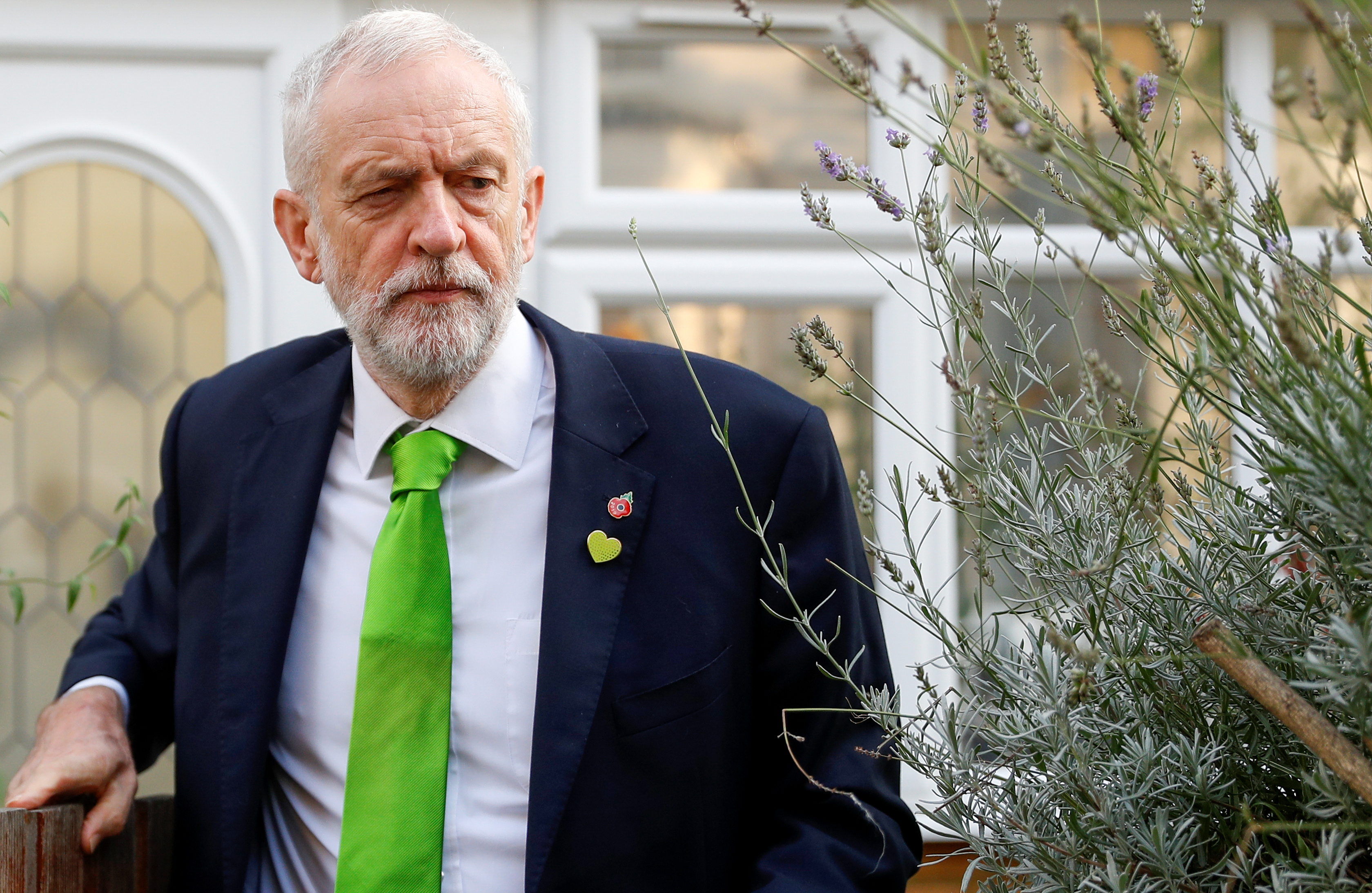 Senior members of his frontbench team had warned him not to back an election call, fearing losing dozens of seats.

"He's about to give the nastiest Tory Government ever a majority and has fallen into the biggest elephant trap since Dumbo.

"Labour members who still think the sun shines out of his arse are about to get s**t on from a great height by voters when they knock their doors and are blinded by reality.

"The only silver lining is him getting more time on the allotment for Christmas."

And Mr Sheerman said it was "sheer madness to hold the General Election in December and on Boris Johnson's agenda".

He said there were frontbenchers and whips on the verge of resigning over the decision.

"A clear majority of our Shadow Cabinet were against a December election yesterday but Jeremy Corbyn has been persuaded to override them after interventions from Milne and Karie Murphy," he tweeted.

Another backbencher said the decision was "f****g mad" and "proof that turkeys vote for Christmas".

One told MailOnline: "They think they are on the brink of a brave new Socialist dawn.

"It just gets Johnson completely off the hook."

The Daily Telegraph claimed the decision to go to a snap poll was questioned by deputy leader Tom Watson, as well as shadow chancellor John McDonnell and shadow foreign secretary Emily Thornberry.

And one shadow cabinet source told the paper: "Look at Scotland, look at Wales, they are f****d.

"This could be really damaging in Wales and Scotland, but up and down the country we are going to lose seats.'"

MP Paul Farrelly told the Labour boss to his face yesterday he would be defying him and would not vote for an early poll.

In the Commons he stood up and told colleagues: "I shall be voting against an early election today and encourage as many of colleagues to defy the threats to do so.

"The reality is the uncertainty of an outcome most certainly does not take No Deal off the table."

After months of avoiding a poll yesterday the Labour boss u-turned and finally backed one.

"I can't think of a better Christmas present," he told the BBC.

He insisted Labour would be "breathing down [Boris] neck in the campaign" and the party would "have a real go at this". 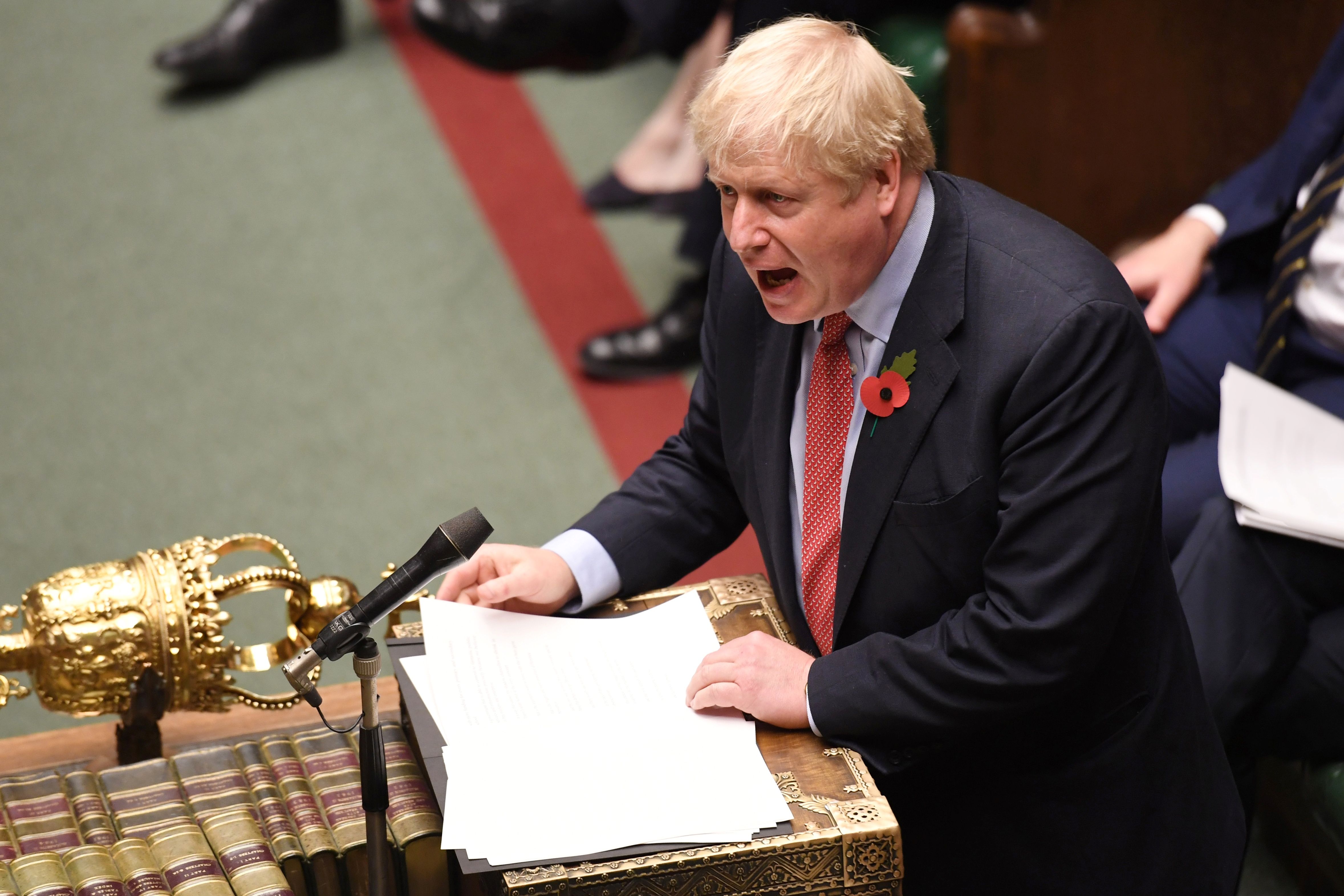 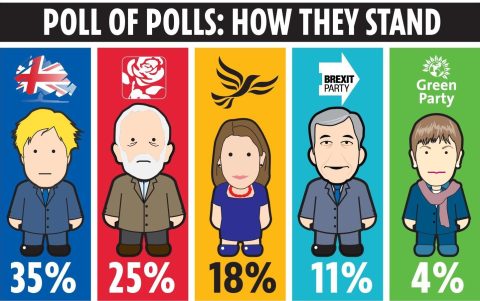 He claimed it was now fine to go to the people as a No Deal Brexit has been taken off the table.

Yesterday Labour kicked off their campaign with a cheesy Instagram video  with a snap of Jeremy Corbyn walking out of his office and performing an odd clap.

It mimics a similar clip he did before the 2017 election where he vowed Labour were ready for a snap poll.

As he clapped he said: "Hi, how ya doing? We are back and we are ready for it all over again!"

The leftie boss finished up the clip with his trademark thumbs up pose.