The Foreign Secretary said voting down the Withdrawal Agreement in tomorrow’s crunch Commons vote would put “wind in the sails” of Remainers trying to overturn the 2016 Leave vote. 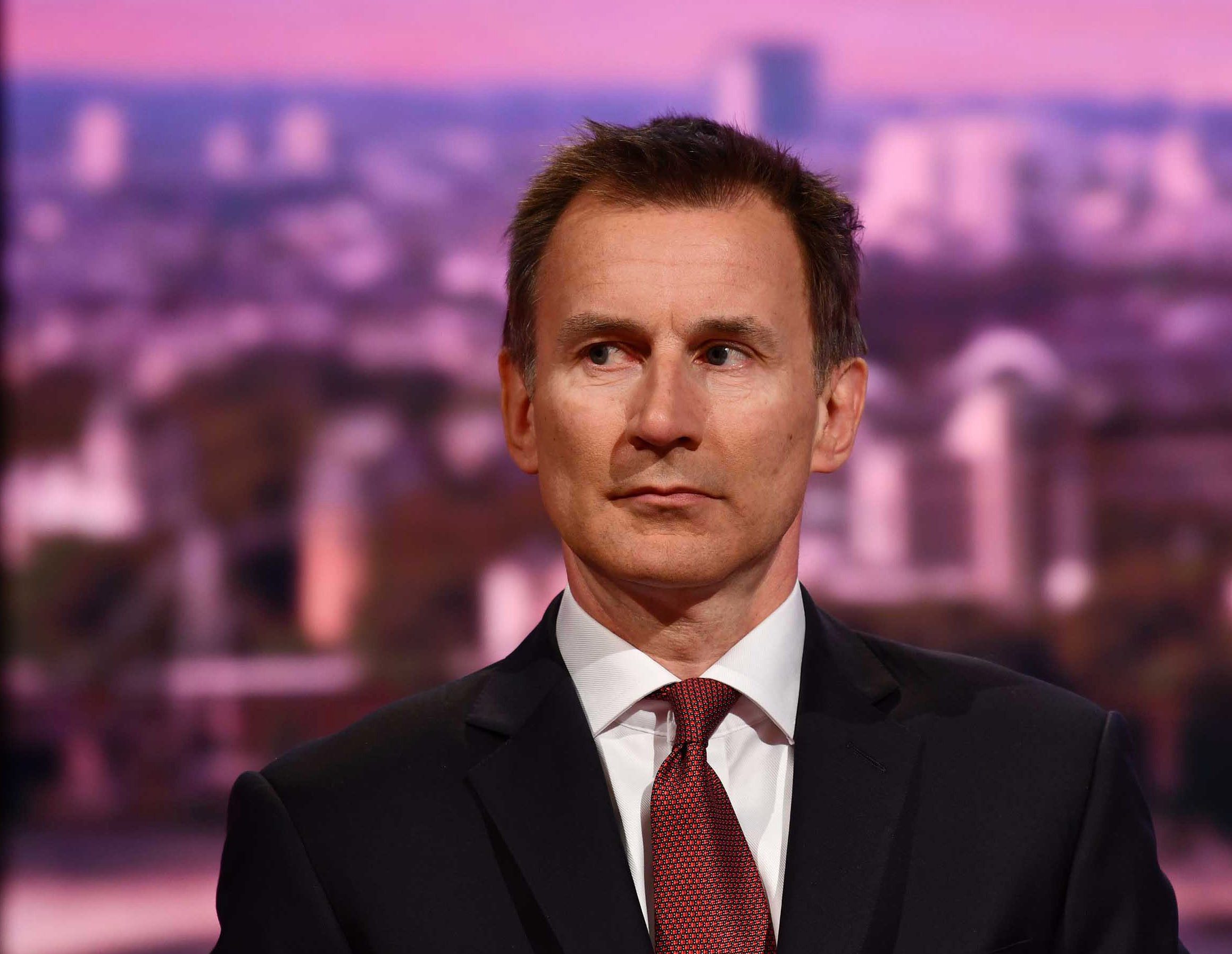 And by the end of this week Britain could be two thirds of the way to a second referendum, he warned.

He told the Andrew Marr Show yesterday: “There is a risk and a possibility that we end up losing Brexit in the next couple of weeks and I think that’s something that in their hearts, most MPs know would be a very big mistake.”

Spelling out the danger posed by Remainers, Mr Hunt said: “If you want to stop Brexit you only need to do three things: Kill this deal, get an extension and then have a second referendum and within three weeks those people could have two of those three things.”

Mr Hunt also conceded that Brexit would almost certainly have to be delayed even if the deal does pass tomorrow.

Hitting back, the leading Brexiteer Steve Baker insisted the Eurosceptics wouldn’t be responsible for a reversal – saying: “The people who would stop Brexit should know just this – what you do, you’ll have to do in public now. And everyone will know just what you have done.

“Stopping Brexit will be on you, not Brexiteers. Don’t kid yourselves otherwise.” 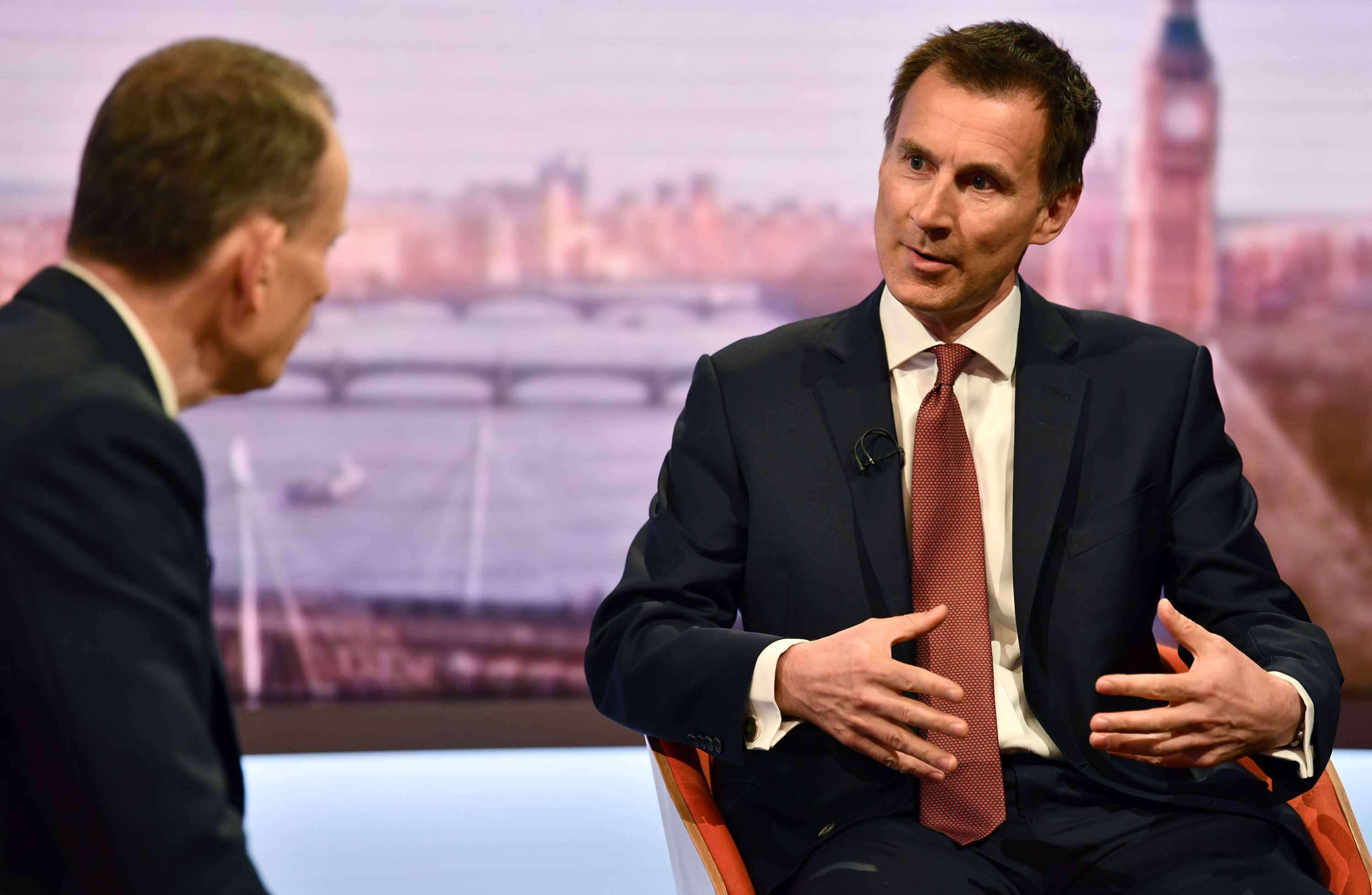