A Hasidic Borough Park resident was beaten — and blasted as a “snitch” — as riots raged in the neighborhood over state-mandated restrictions imposed during a COVID-19 surge there.

Berish Getz, 34, was standing on top of a trailer early Wednesday, recording video, when someone in the crowd shouted, “This is Getz!,” according to a relative who did not want to be identified.

The crowd started yelling that he was recording video in order to “snitch” and demanded that he stop, according to the relative.

Getz jumped down to avoid any further harm — but that made matters worse as the entire mob ganged up on him and beat him, the family member said.

Police sources say three men hit him in the neck, head and face at 14th Avenue and 46th Street around 1:30 a.m.

One assailant struck him with a stick while the others continued throwing objects, according to the relative. 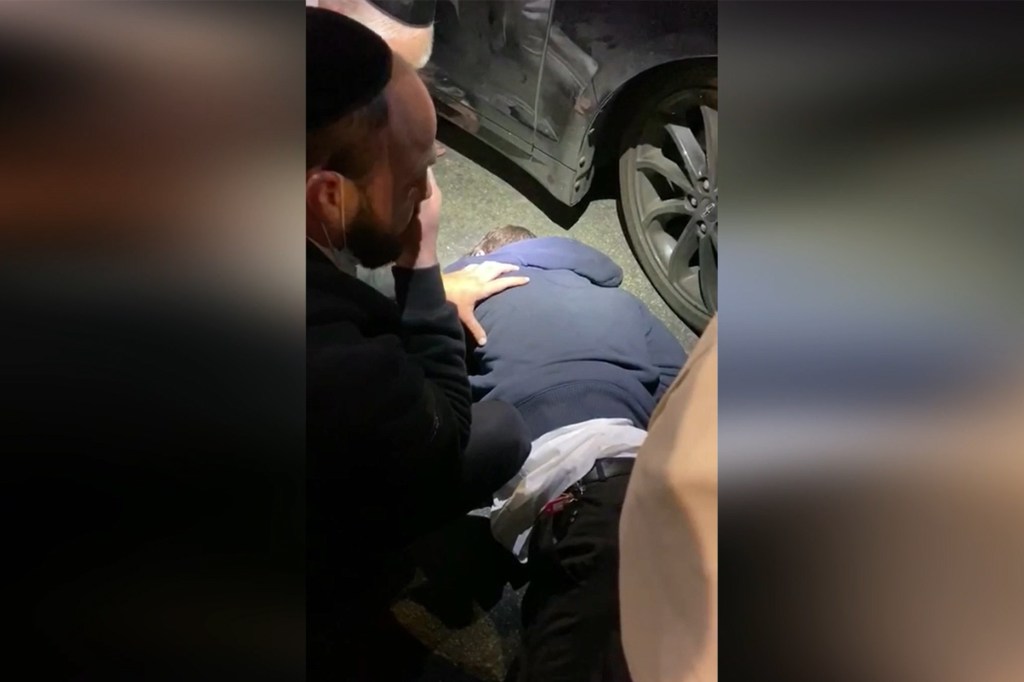 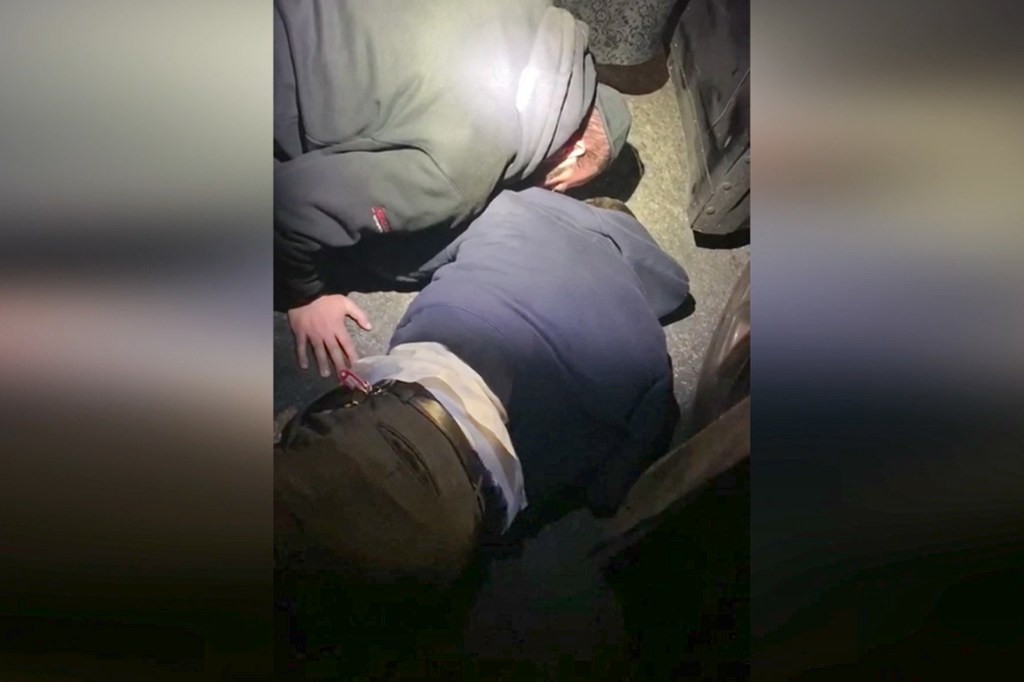 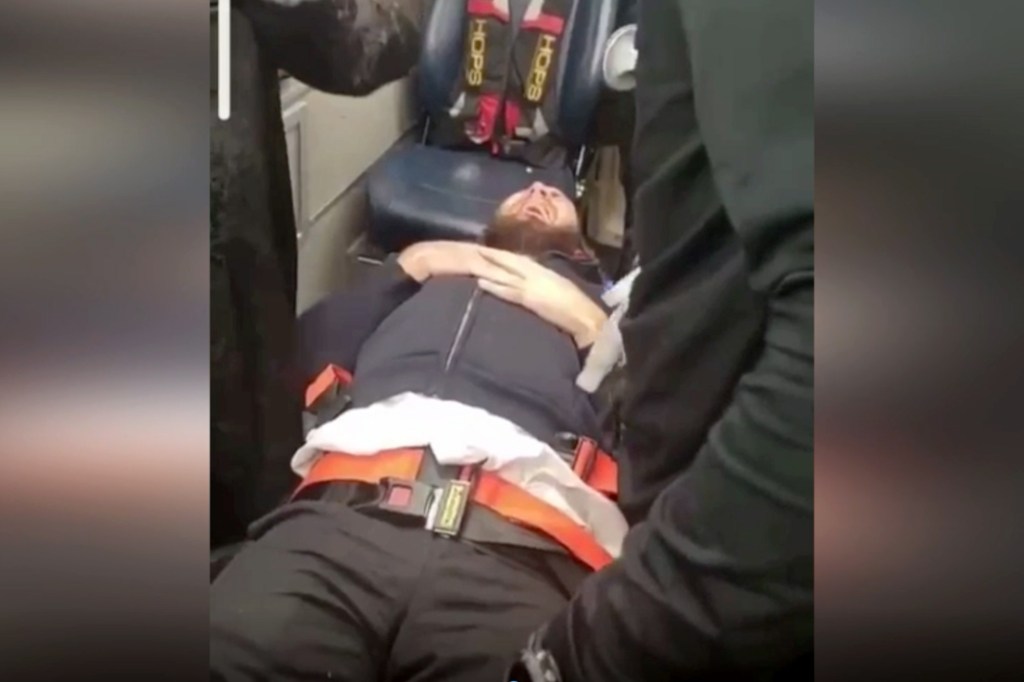