Billionaire Jim Ratcliffe’s chemical, oil and fracking company INEOS is investing the money in the construction of a building at the Defence Medical Rehabilitation Centre (DMRC), on the Stanford Hall estate, near Loughborough, Leicestershire.

It will be called the ‘INEOS Prosthetics Wing’ and will help those who have lost limbs in conflict to get the ‘very best treatment and support’. 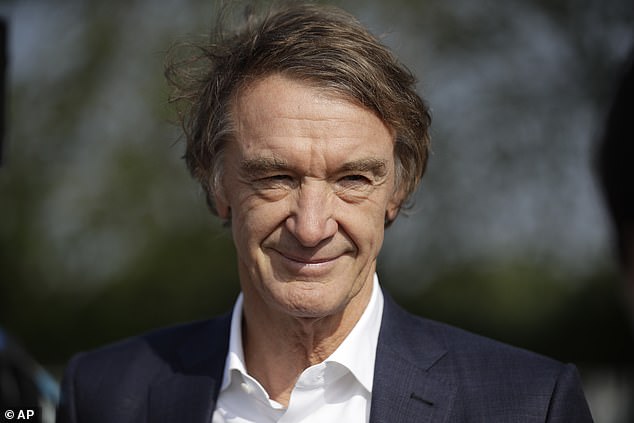 The gift also ensures that the fundraising campaign to build the £300 million rehabilitation centre, replacing the former Ministry of Defence centre at Headley Court, Surrey, is complete.

The £25.3 million donation is thought to be one of the largest corporate gifts ever made in Britain.

The DMRC is one of the world’s most advanced clinical rehabilitation centres, providing expert care and facilities for members of the British Armed Forces.

It can also help civilians thanks to the first ever NHS specialist rehabilitation facility on the same site and will function as a training facility for specialists across the UK.

Mr Ratcliffe said: ‘There is no better cause than to help wounded servicemen and women who were prepared to lay down their lives for their country.’

Andy Reid, an ambassador for The Black Stork Charity, who was himself badly injured while serving in Afghanistan, and who underwent rehabilitation at Headley Court, welcomed the INEOS donation.

He said: ‘The journey back from major injury is so tough and demanding.

‘I know from my own experience how important it is to have the right facilities, as well as the correct expertise, to help people through their rehabilitation.

‘The INEOS Prosthetics Wing will be hugely beneficial and make a massive difference to injured servicemen and women and the skilled clinicians working at the DNRC.’