A MUM who spat in a policeman’s face after being arrested on a boozy night out is facing jail.

Emily Harrop, 29, was spotted arguing with her best friend at the Bees Knees cocktail bar in Rawtenstall, Lancs, at around midnight on November 29. 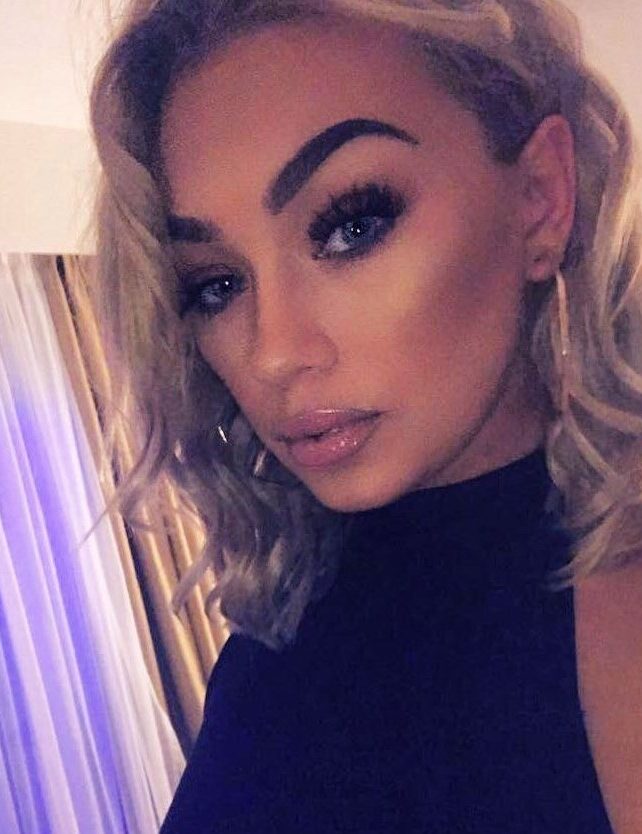 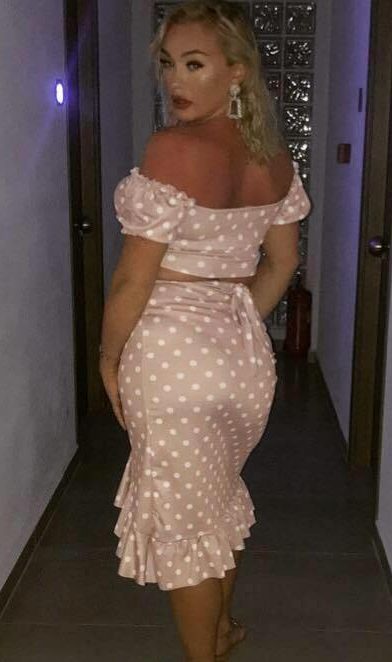 The sergeant intervened and showed her his warrant card to try to calm her down, a court heard.

The officer pulled out his handcuffs and Harrop told him: "You’re not f*****g arresting me,” and legged it.

She was found at the The Ugly Duckling pub nearby and arrested.

But as she was being transported to custody she was violent and abusive and then spat in the sergeant’s face.

When asked if she made a habit of spitting in people’s faces, she answered: “Absolutely not. 100 per cent not.”

She claimed she didn’t drink regularly, but, JPs in Burnley were told, she has two previous convictions for being drunk and disorderly.

Janet Sime, defending Harrop, who is on universal credit, told the hearing: “She has conceded her behaviour was unacceptable.”

Harrop, of Rossendale, Lancs, admitted common assault of an emergency worker in Burnley and will be sentenced next month. 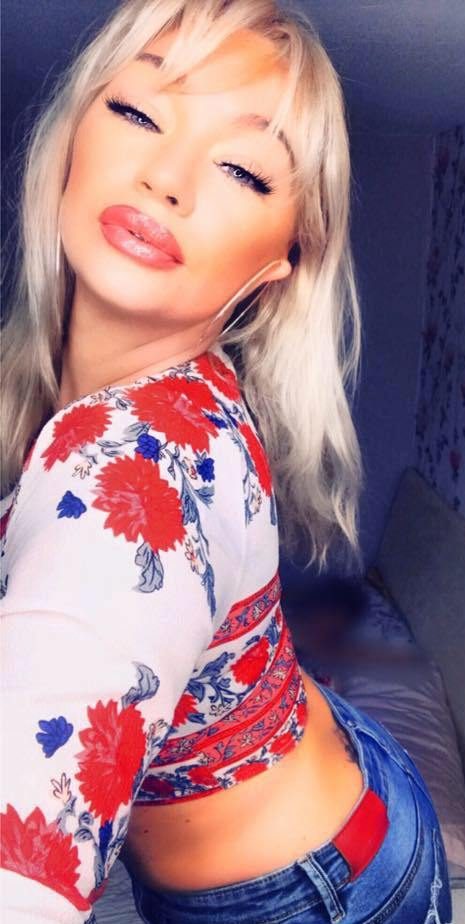 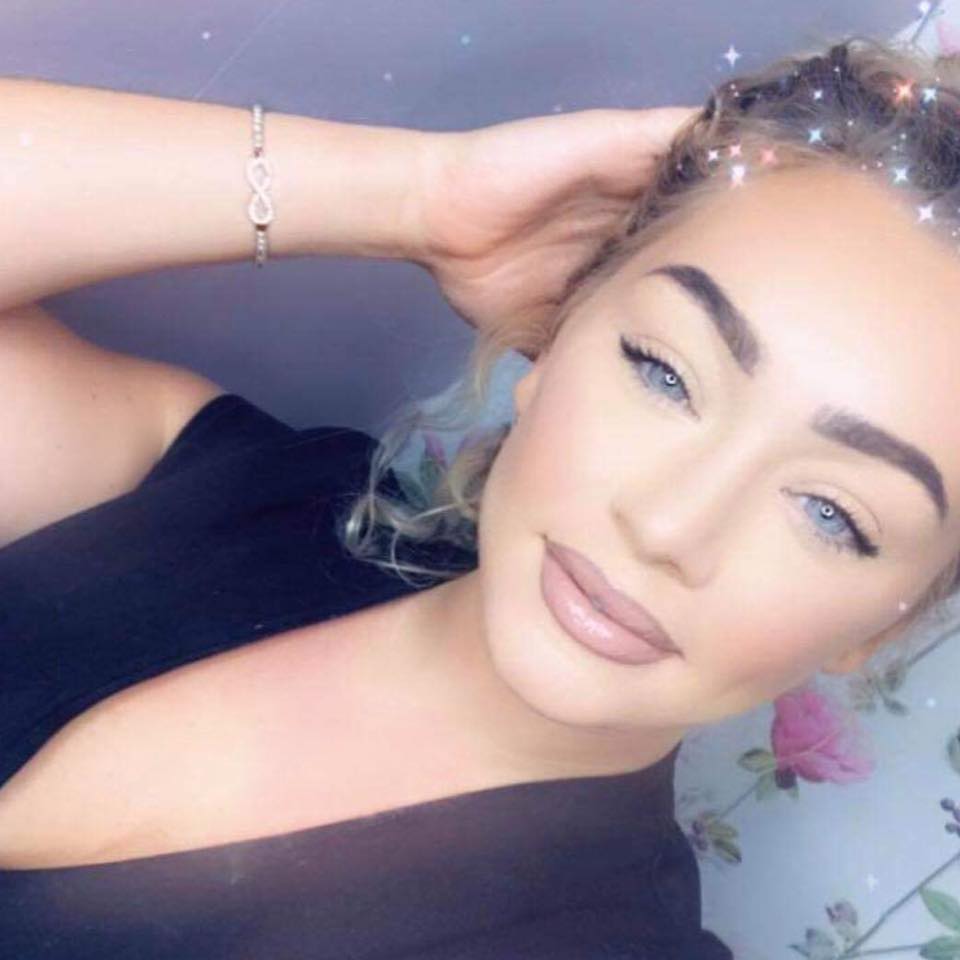 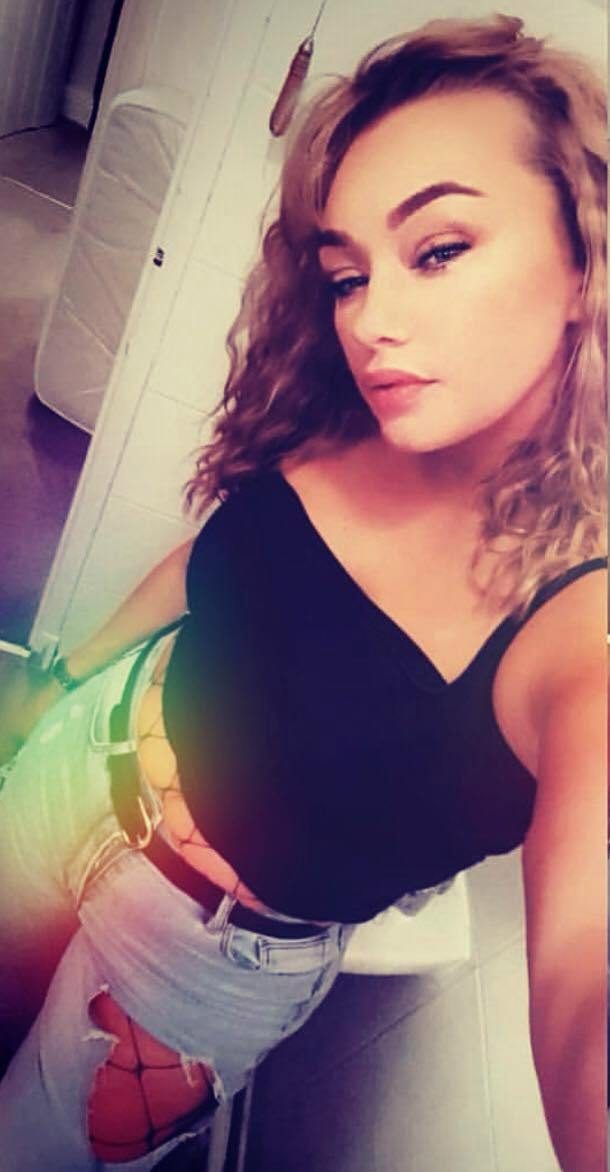 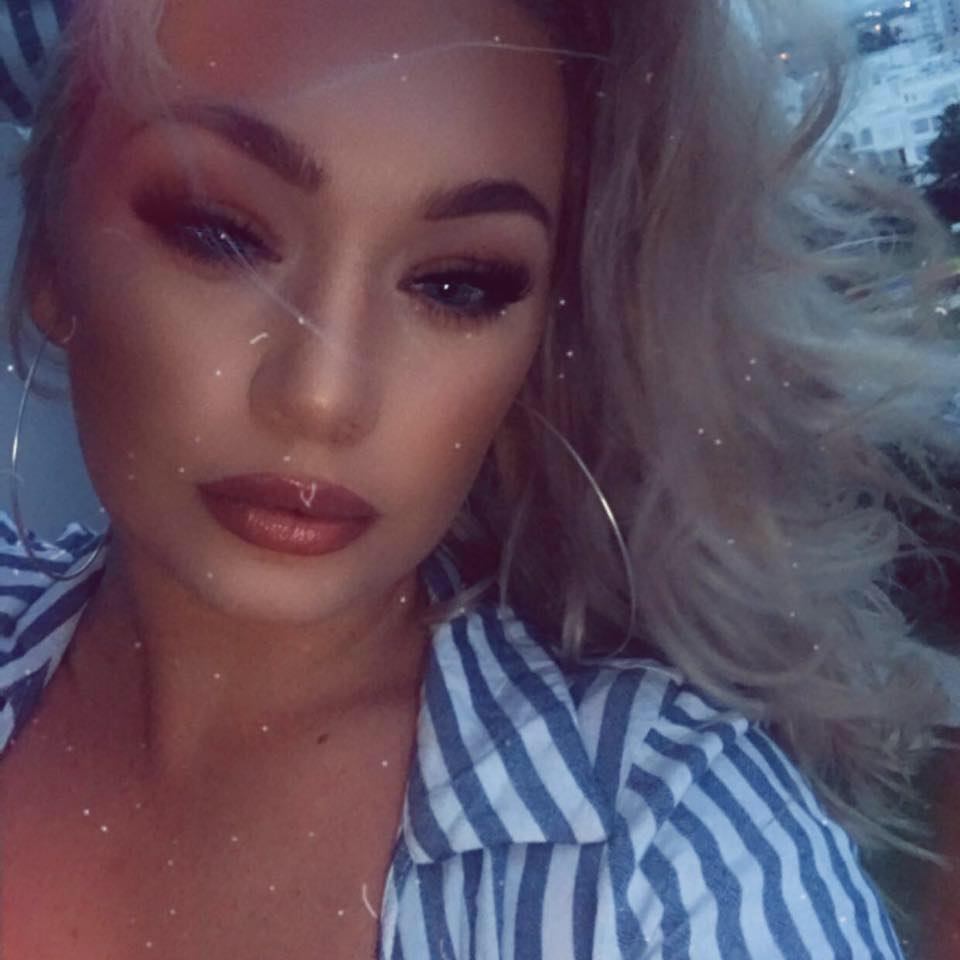