SOLDIERS have been banned from honouring the Unknown Warrior by jobsworth government officials.

Troops had been training for a socially distant ceremony to mark the 100th anniversary of the Warrior’s last journey to his resting place in Westminster Abbey. 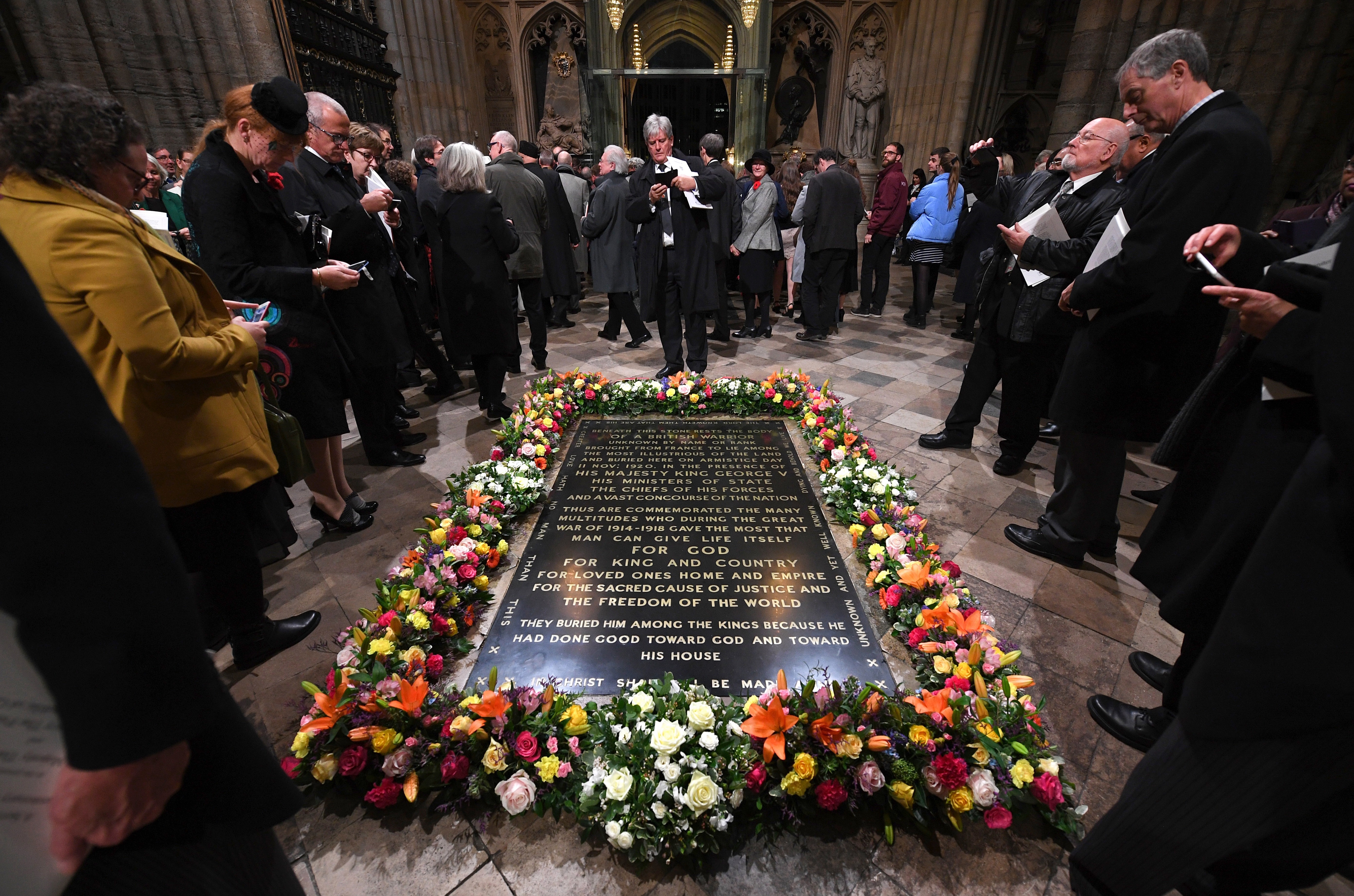 But civil servants scrapped the plan because of Covid fears.

“It’s totally over the top,” fumed a well-informed source.

“We all have to be careful to stop the spread of coronavirus, but the soldiers had planned a Covid-safe ceremony to mark a really important moment in our nation’s history."

The Unknown Warrior was brought back from France in November, 1920, two years after World War One, to help the nation grieve for half a million of soldiers who were lost or unidentified.

The King’s Troop Royal Horse Artillery – whose cannons mark the start and the end of the two minute silence – were planning to retrace his journey past Buckingham Palace using the same historic gun carriage that carried him in 1920.

He was carried in a coffin made of English Oak and adorned with a Crusader’s sword from King George V’s personal collection.

“Recreating his journey with the same horse drawn gun carriage would have been a fitting way to honour the centenary,” the source added.

“This was never going to be thousands of vulnerable veterans marching shoulder to shoulder past the Cenotaph. It was a few dozen well drilled troops from the King’s Troop and the Foot Guards solemnly processing to Westminster Abbey.

"The plan was agreed in October but scrapped at the last minute by some jumped up officials who don't seem to think the Unknown Warrior really matters.

“The soldiers were told it would be inappropriate to have any kind of ceremony. They are really disappointed.”

Officials at the MoD and the Department for Media Culture and Sport, which is responsible for public ceremonies, both blamed each other for the decision.

The ceremony was planned to take place on Armistice Day, Nov 11, three days after the main Remembrance Sunday commemorations. 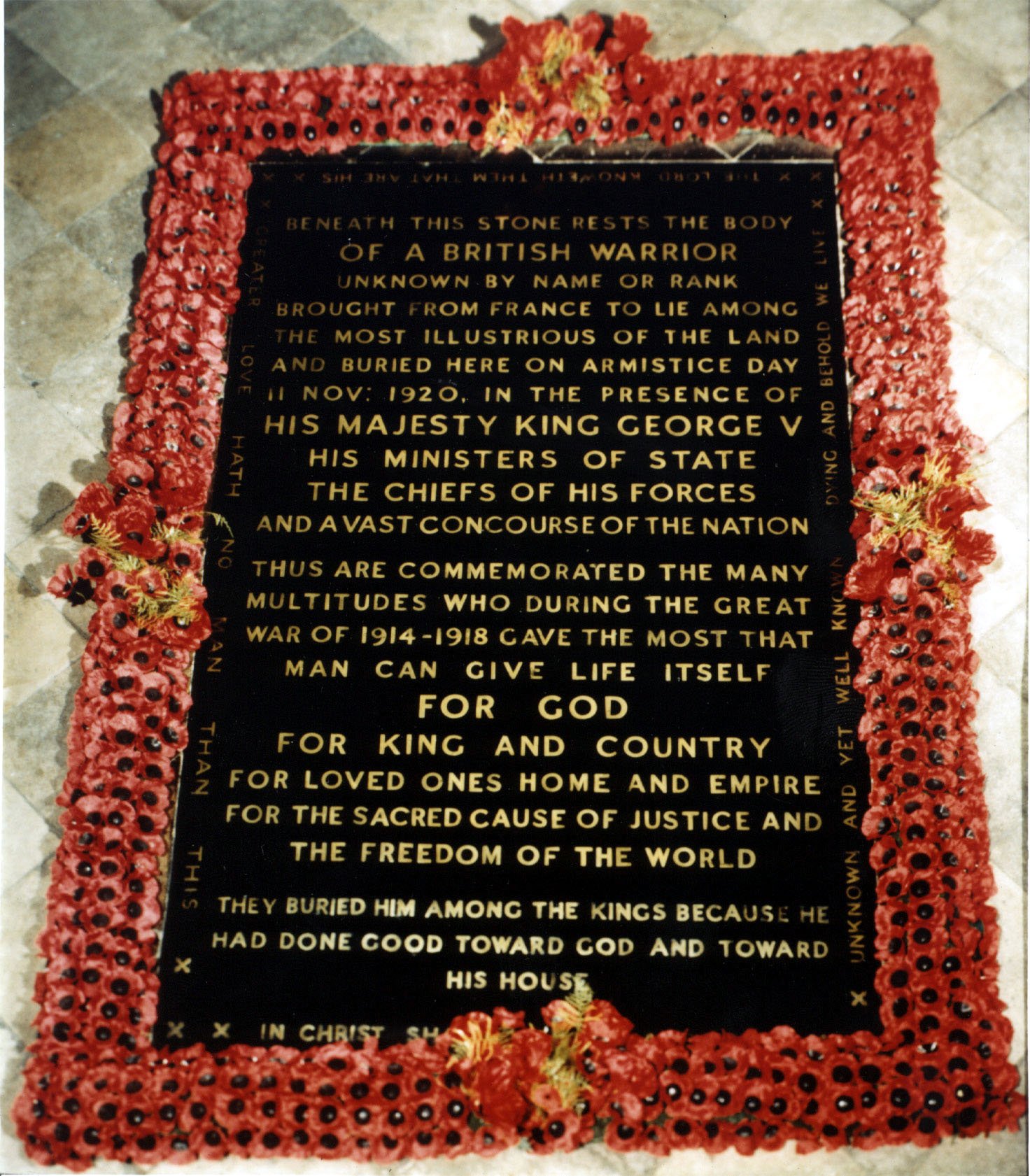 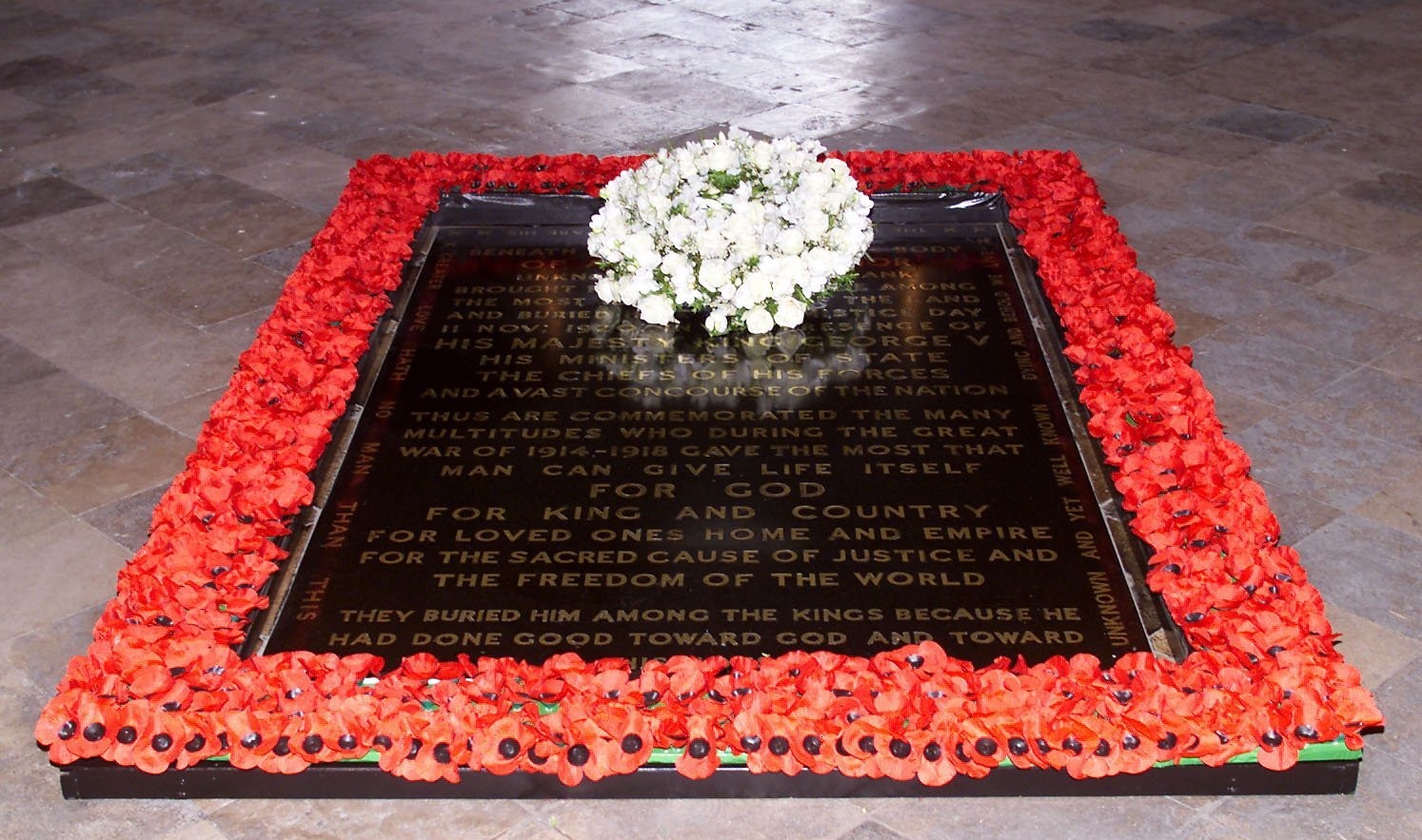 DCMS said the King’s Troop would still fire their guns on Remembrance Sunday on Nov 8.

But they have been banned from firing their guns on Armistice Day, three days later, as originally planned.

A special service will be held in Westminster Abbey on Nov 11, attended by senior Royals, the Armed Forces and members of the government, to commemorate the warrior’s burial.