JOE Biden boasted that he took out Bernie Sanders, and he can "hardly wait" to face Donald Trump in the race for president in November.

Biden's brag came after he swept a victory in 10 states on Super Tuesday, and gained endorsements from three former other Democratic candidates this week. 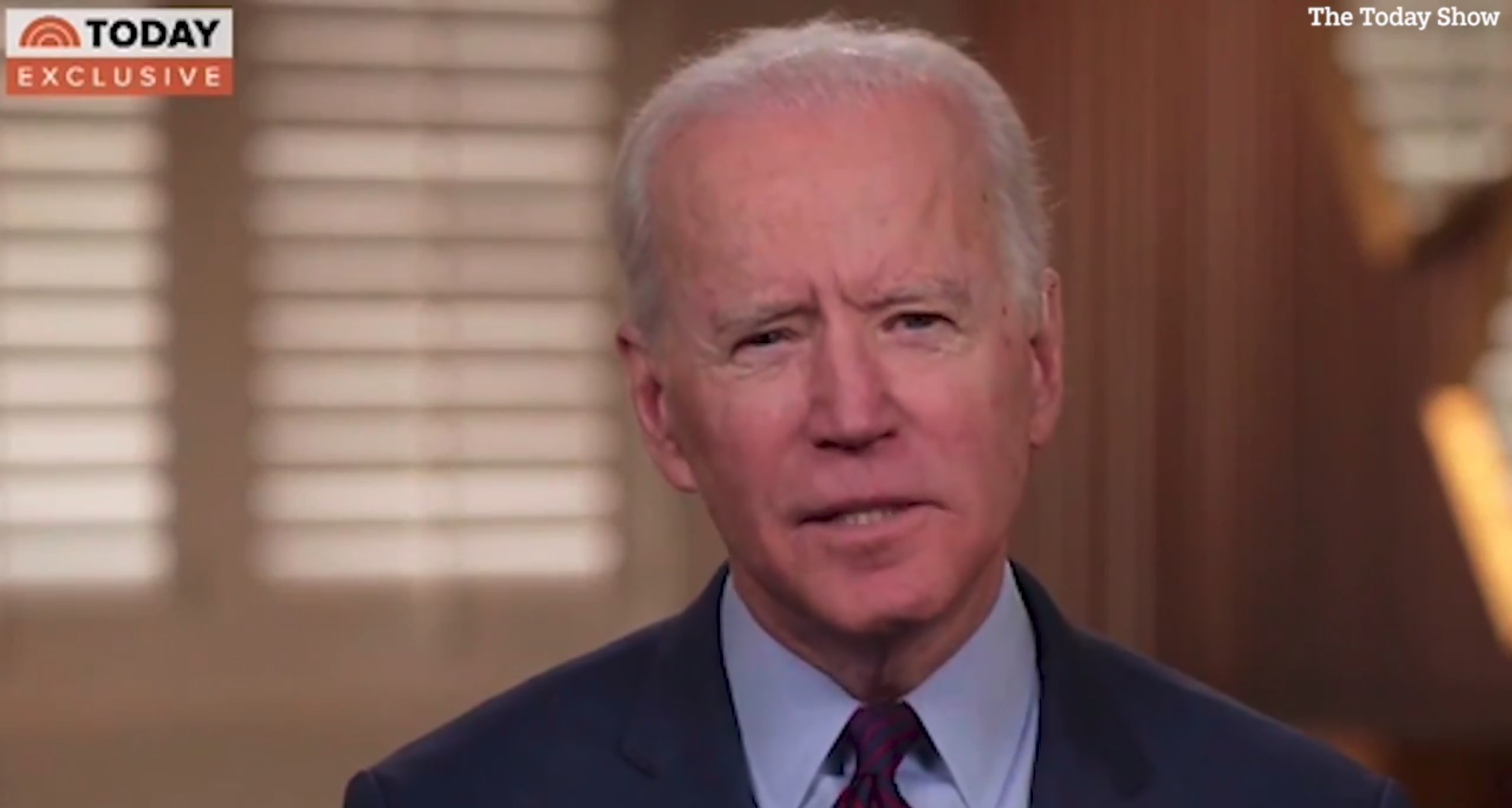 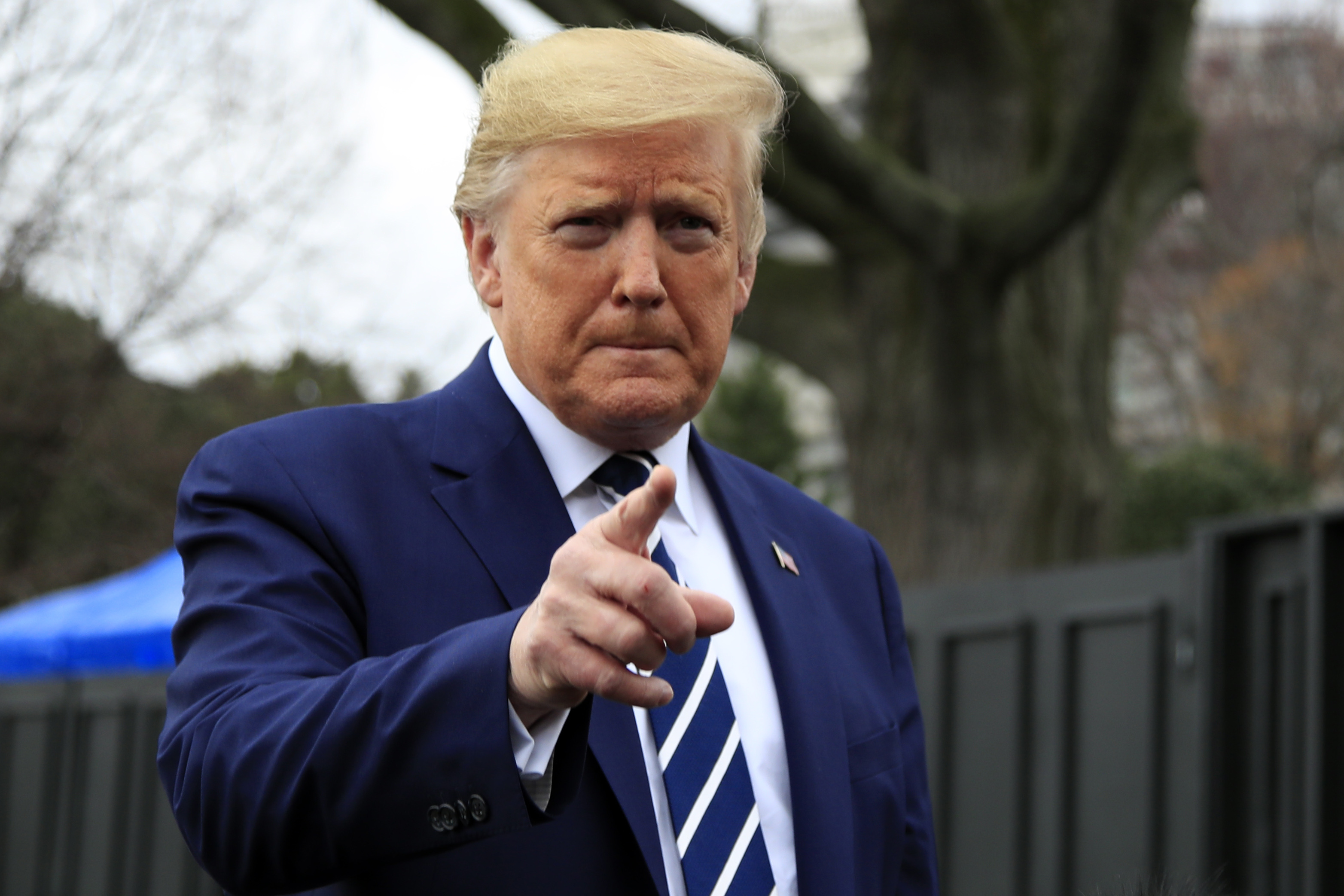 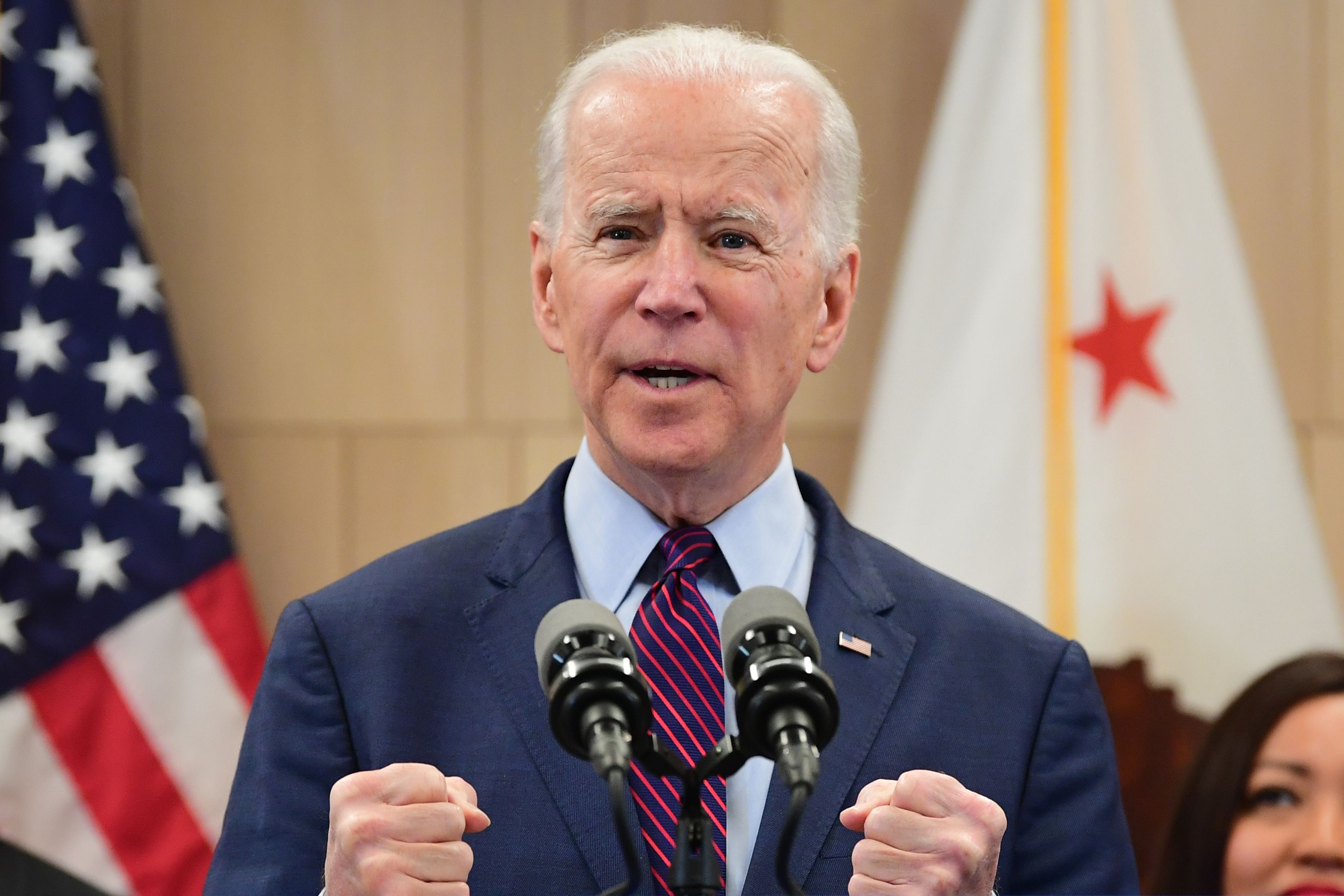 "Donald Trump has corrupted the soul of this country," Biden said in an interview with Good Morning America's Today Show.

"And I can hardly, hardly wait to debate him," Biden said.

The former Vice President's comments came the same day as reports surfaced that Massachusetts Senator Elizabeth Warren will drop out of the race, and the day after former NYC Mayor Mike Bloomberg stepped out of the running.

When speaking with Today, Biden slammed Sen. Sanders' comments that the VP won a majority of States on Tuesday's primaries because of "corporate establishment."

"You got beaten because of middle-class, hard-working folks out there, Bernie,” Biden said.

He then went on to say that he can "hardly wait" to face — and beat — Trump in the Presidential election. 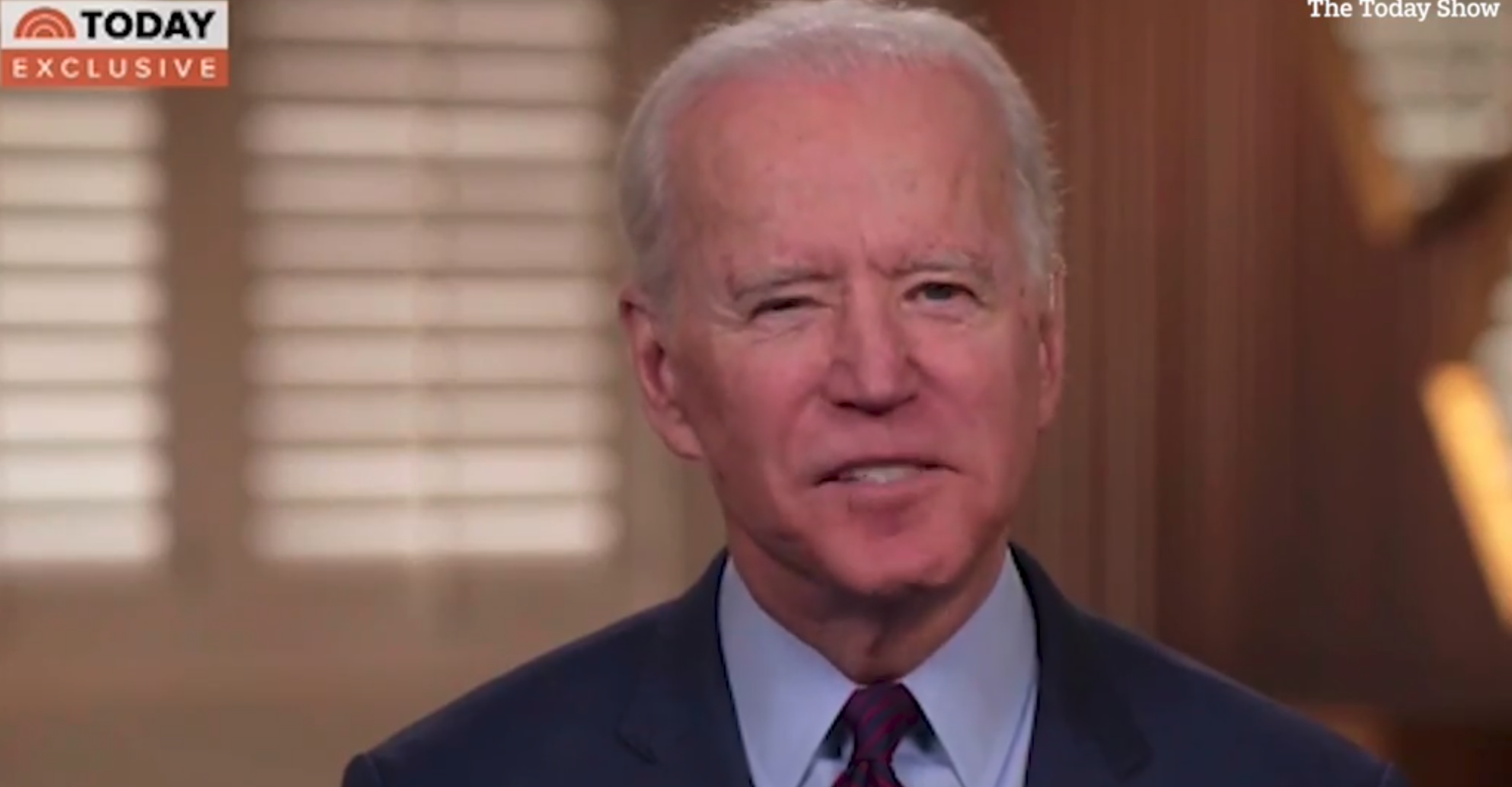 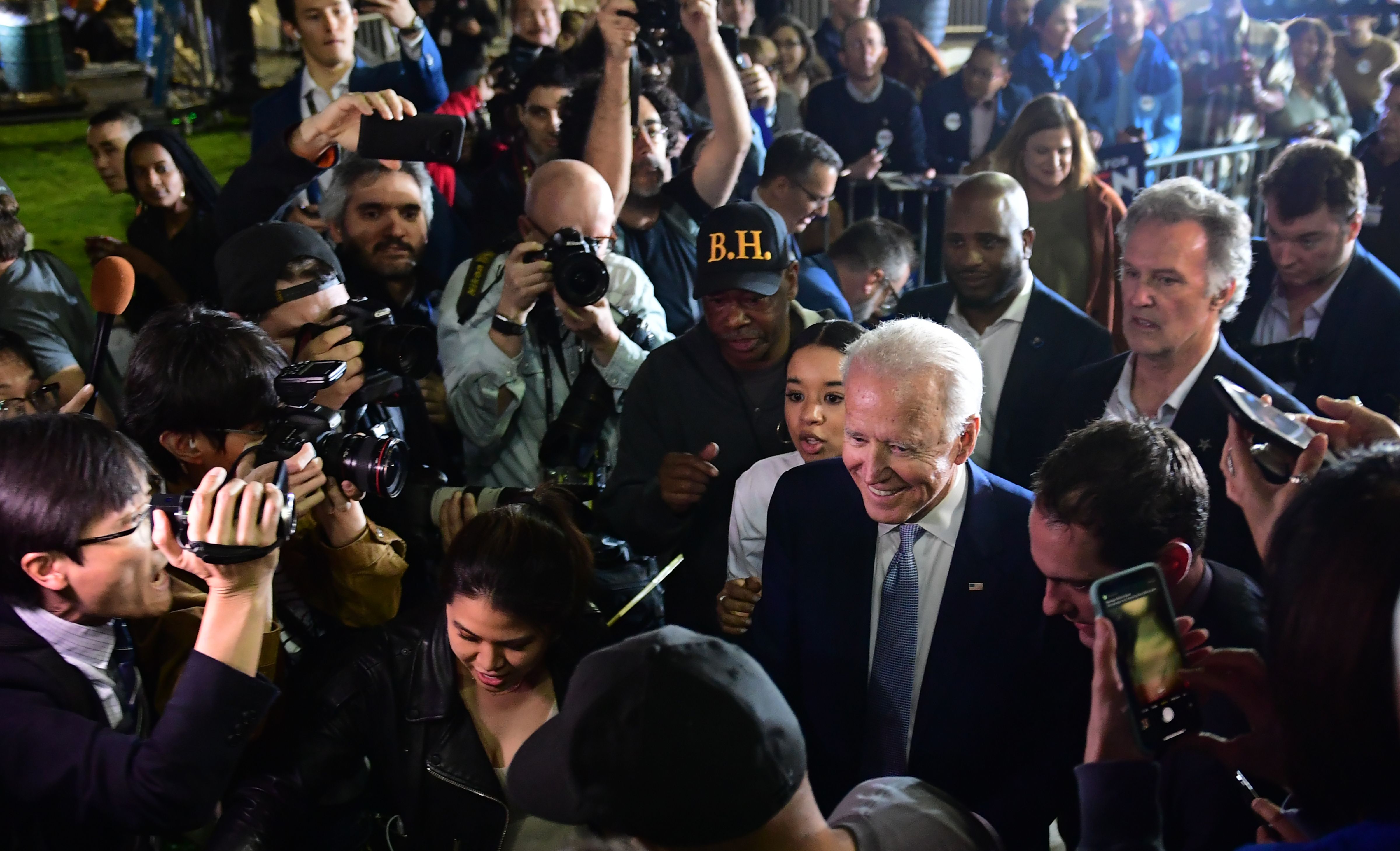 "I think the one thing the president doesn’t want to do from the very beginning is face me because I will beat him. Period. Period,” Biden said of Trump.

"He has done everything in his power, he's even risked his presidency, because he doesn't want to face me.

“A rhetorical question: Have you ever, ever seen a sitting president get so involved in a Democratic primary and focus so much attention on not wanting a single person, me, to become the nominee?” Biden questioned.

Biden and Sanders are now in a "two-horse race" as they rush to gain the Democratic candidate nomination against Trump.

Sanders, meanwhile, swept four states — including his home state of Vermont, and the biggest Super Tuesday state of California.

Bloomberg stepped out of the race after he claimed a single victory in the U.S. Territory of American Samoa, and dropped a whopping $500 million on his 100-day campaign.

The former NYC Mayor, who ran a campaign full of a string of scandals including resurfaced NDA's, spent $2 million per delegate before announcing his drop from the race.

Warren, meanwhile, failed to come any higher than third place in all the Tuesday primaries — even in her own home state of Massachusetts, which was won by Biden.

Biden's comments came amid a series of tweets from Trump, where the president called Warren "selfish" for not dropping out of the race sooner.

Trump said that because the Massachusetts senator stayed in the race for president on Super Tuesday, she cost Sanders the Democratic nomination because voters supported her instead of self-proclaimed "democratic socialist" Sanders.

“Warren was going nowhere except into Mini Mike’s head," Trump tweeted when reports surfaced Warren would be dropping out.

He added: “She dropped out of the Democrat Primary…THREE DAYS TOO LATE."

Biden commended Warren for her run after reports surfaced that she would drop from the race, and said her voice was "needed." 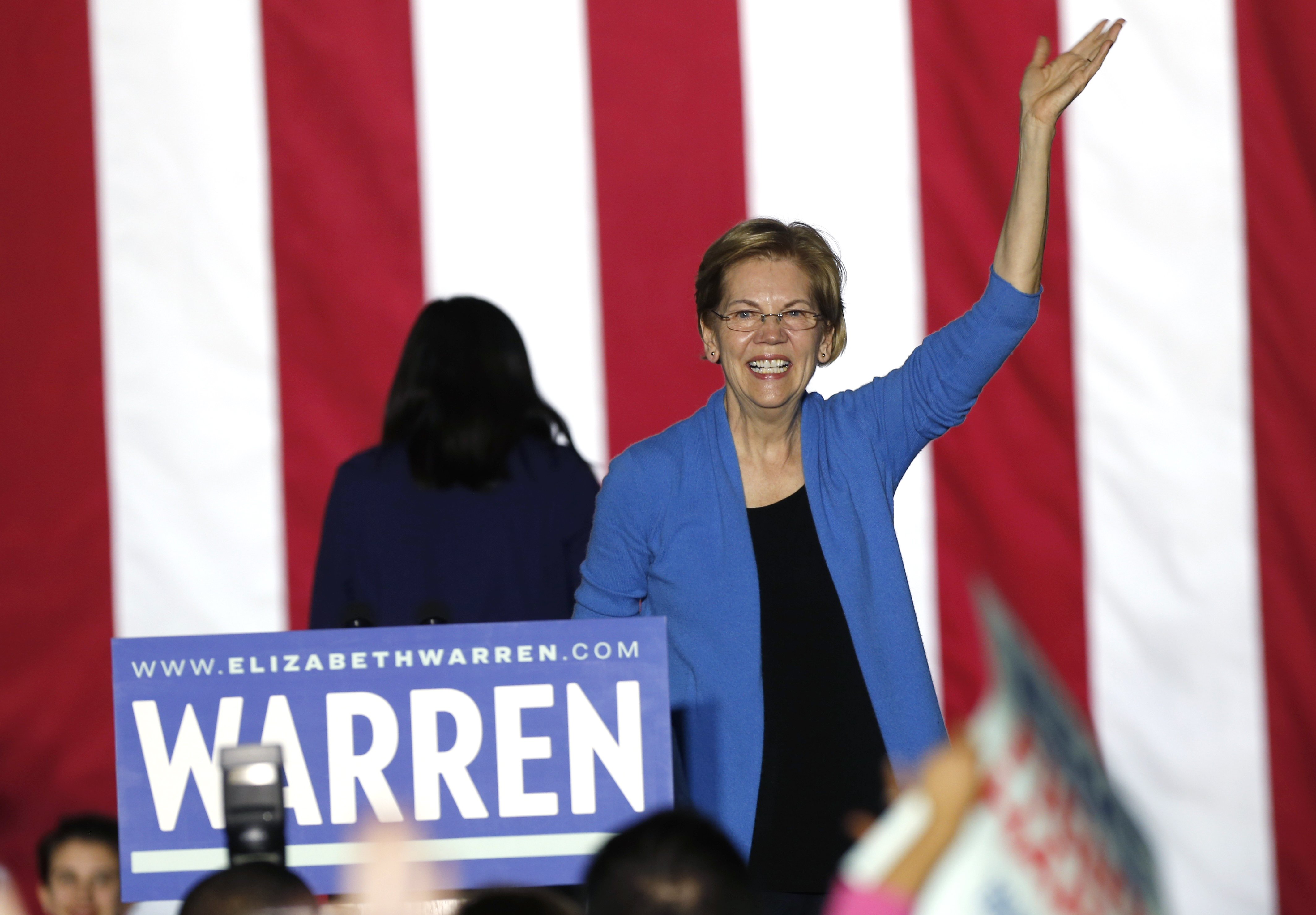 "Senator @EWarren is the fiercest of fighters for middle class families," he tweeted Thursday.

"Her work in Washington, in Massachusetts, and on the campaign trail has made a real difference in people's lives.

"We needed her voice in this race, and we need her continued work in the Senate," he added.