A journalist from Northern Ireland was shot and killed by what authorities called “terrorists” during rioting in the country ahead of this weekend’s religious holidays.

Lyra McKee, 29, was fatally shot Thursday night in Derry/Londonderry near Creggan, a large housing complex in the northwest town, about 70 miles west of Belfast, the nation’s capital. McKee was a freelancer, who had written for The Atlantic and BuzzFeed News.

The Northern Ireland Police Service said, “Lyra McKee was murdered during orchestrated violence in Creggan last night. A single gunman fired shots in a residential area of the city and as a result wounded Ms McKee.” 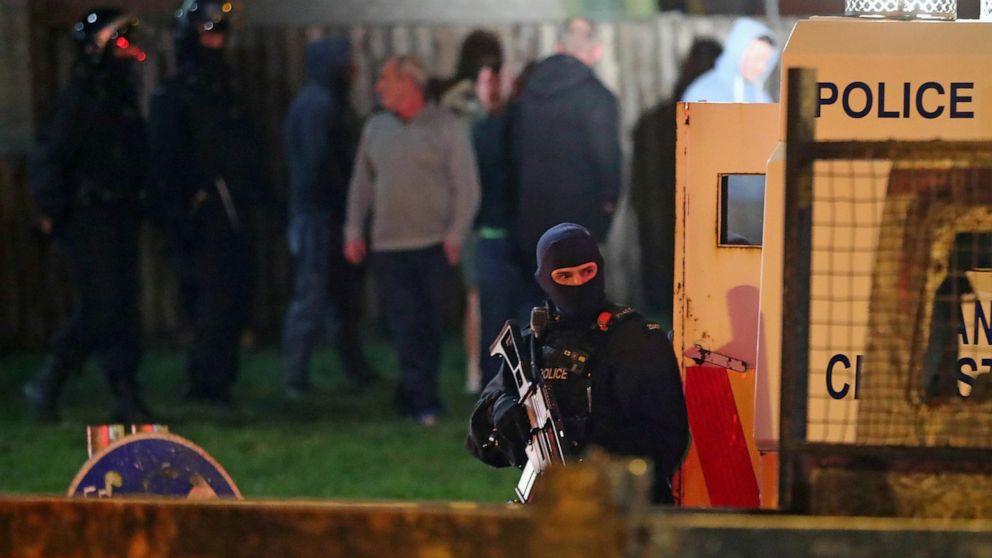 “Officers quickly administered first aid before transporting her in the back of a landrover to hospital,” police said in a release. “Tragically she died from her injuries.”

The rioting apparently erupted as homes belonging to Irish republicans, those who believe all of Ireland should be separate from British rule, were raided ahead of the Easter weekend.

“Protecting the public is and will always be our priority,” Northern Ireland police said. “The searches were being carried out because we believed that violent dissident republicans were storing firearms and explosives for a number of planned attacks and these may have been used over the Easter weekend in the city.”

There were about 100 people in the area, including “young people and members of the media,” when the unknown shooter fired into a crowd of people, police said.

Prior to the shooting, the protesters had gathered near Creggan at about 9 p.m. Police said the rioters threw over 50 petrol bombs at police officers and hijacked two vehicles, which were then set on fire. 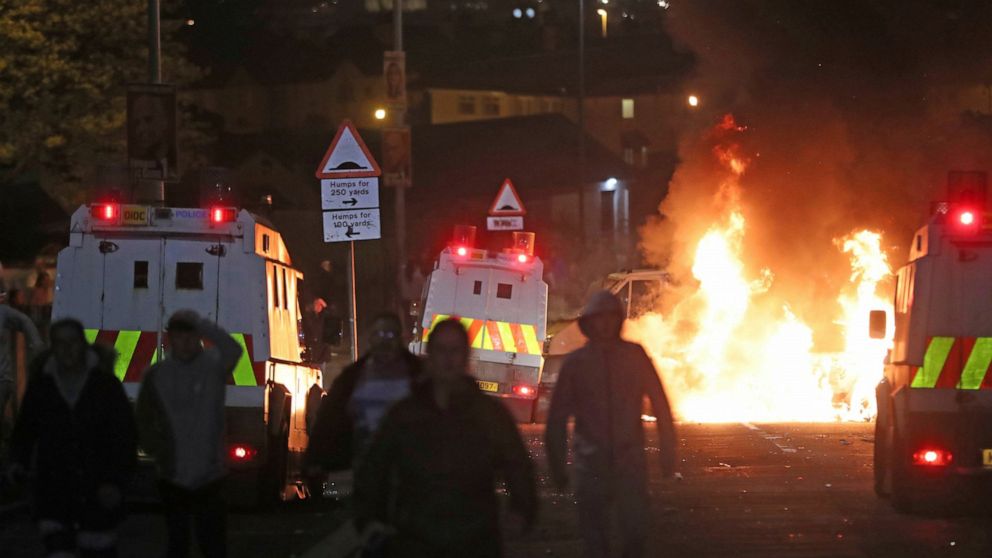 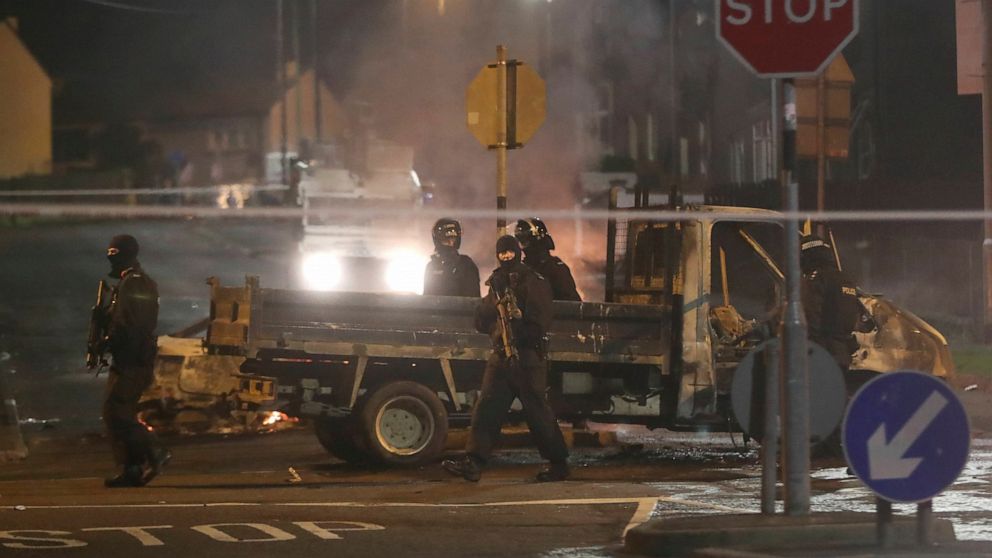 “This murder demonstrates all too starkly that when terrorists bring violence and guns into the community, members of the public are placed in severe danger,” authorities said in a release. “It is abundantly clear that they do not care who they harm.”

McKee was also an author, with a book deal with publisher Faber and Faber. Her first book, the nonfiction novella “Angels With Blue Faces,” from Excalibur Press, is due to be published this year. Her second book, “The Lost Boys,” was to be released in 2020.

She appeared on Forbes’ European 30 under 30 list for media in 2016, with the magazine saying her “passion is to dig into topics that others don’t care about.”

ABC News’ Will Gretsky contributed to this report.