A MAN convicted of sleeping with an underage girl has been told by a judge that he cannot have sex before marriage.

Cody Duane Scott Herrera, 19, was handed the unorthodox sentence after being found guilty of the statutory rape of a 14-year-old girl. 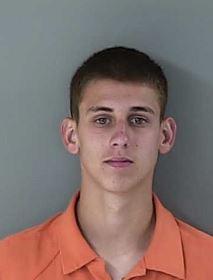 Faced with five to 15 years in prison, Idaho Judge Randy Stoker suspended the sentence and told Herrera he must complete a 'free-rider' programme.

The programme will see him subjected to 12 months of rehabilitation, after which he will be assessed and either jailed or placed on parole.

Should he complete the year, he will be required to remain celibate until he marries or risk jail.

Judge Stoker handed out the sentence after hearing how Herrera had 34 sexual partners by the age of 19.

Man in his 20s raped during attack in Manchester park 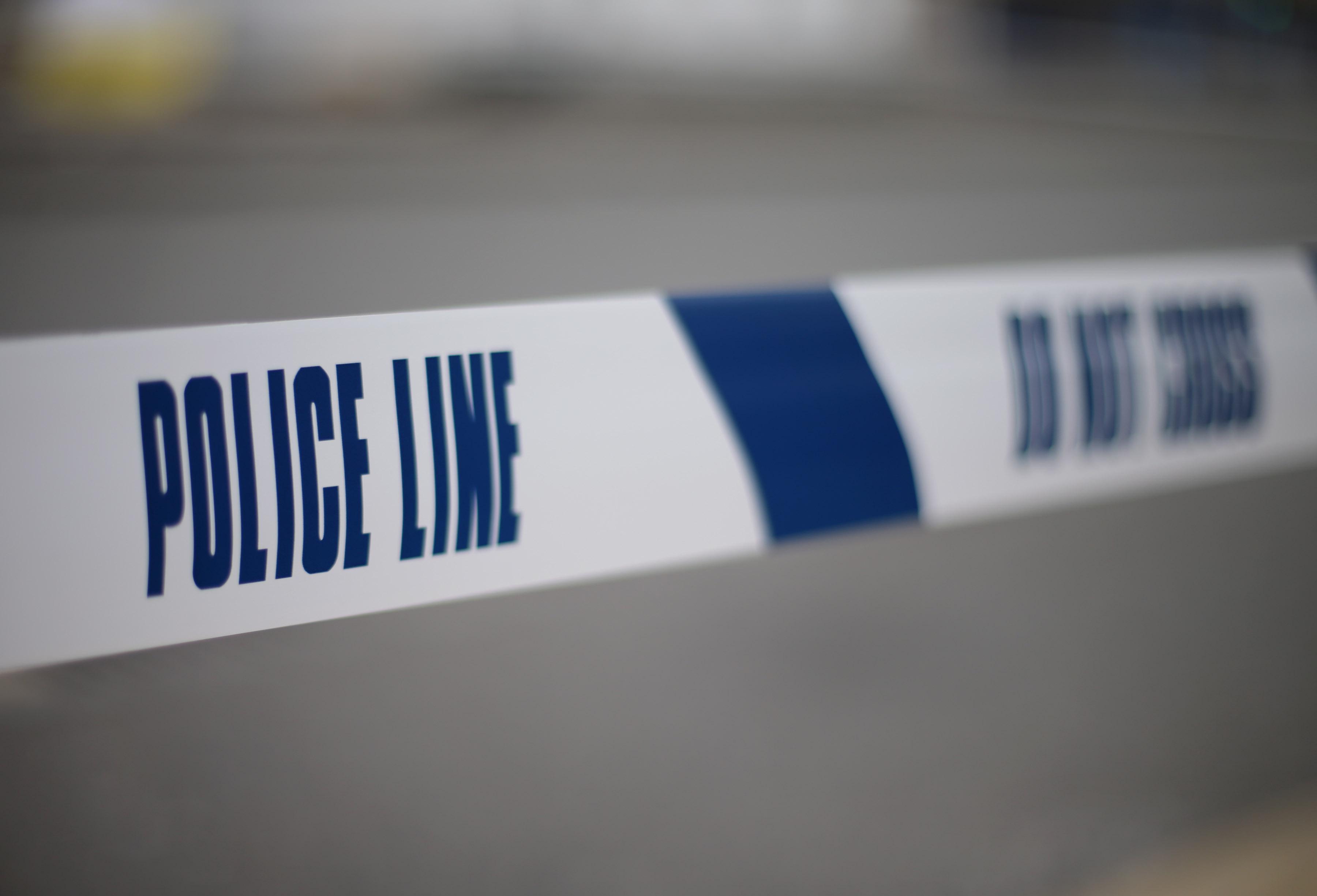 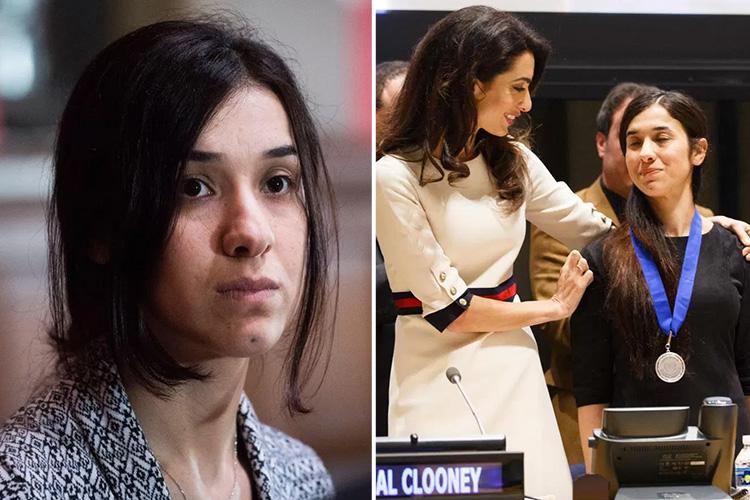 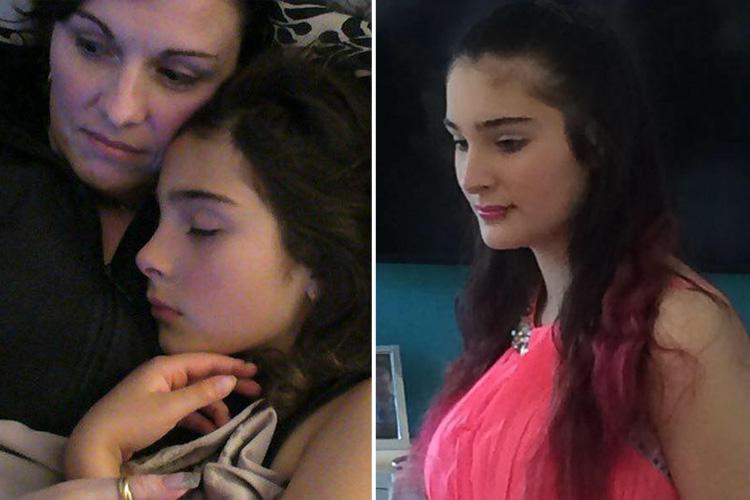 Australian schoolgirl ‘killed herself after bullies lured her to party where she was gang raped’, mum claims

He said: "If you're ever on probation with this court, a condition of that will be you will not have sexual relations with anyone except who you're married to, if you're married."

Despite Herrera's conviction, one legal expert tried to claim the sentence was unfair.

Shaakirrah R. Sanders, law professor at the University of Idaho College of Law, told ABC: "I think it infringes on his constitutional rights."

During Herrera's trial, the court heard a heart-rending account of how the crime had affected the family of the victim – who is granted life-long anonymity.

Her mother said: "It was his intent from the beginning to take what he wanted from my 14-year-old child — her virginity."