Mr Justice Williams, of the High Court, said he wanted people to raise the alarm immediately if they had any information about the whereabouts of 26-year-old Ellie Yarrow-Sanders and her son Olly Sheridan. 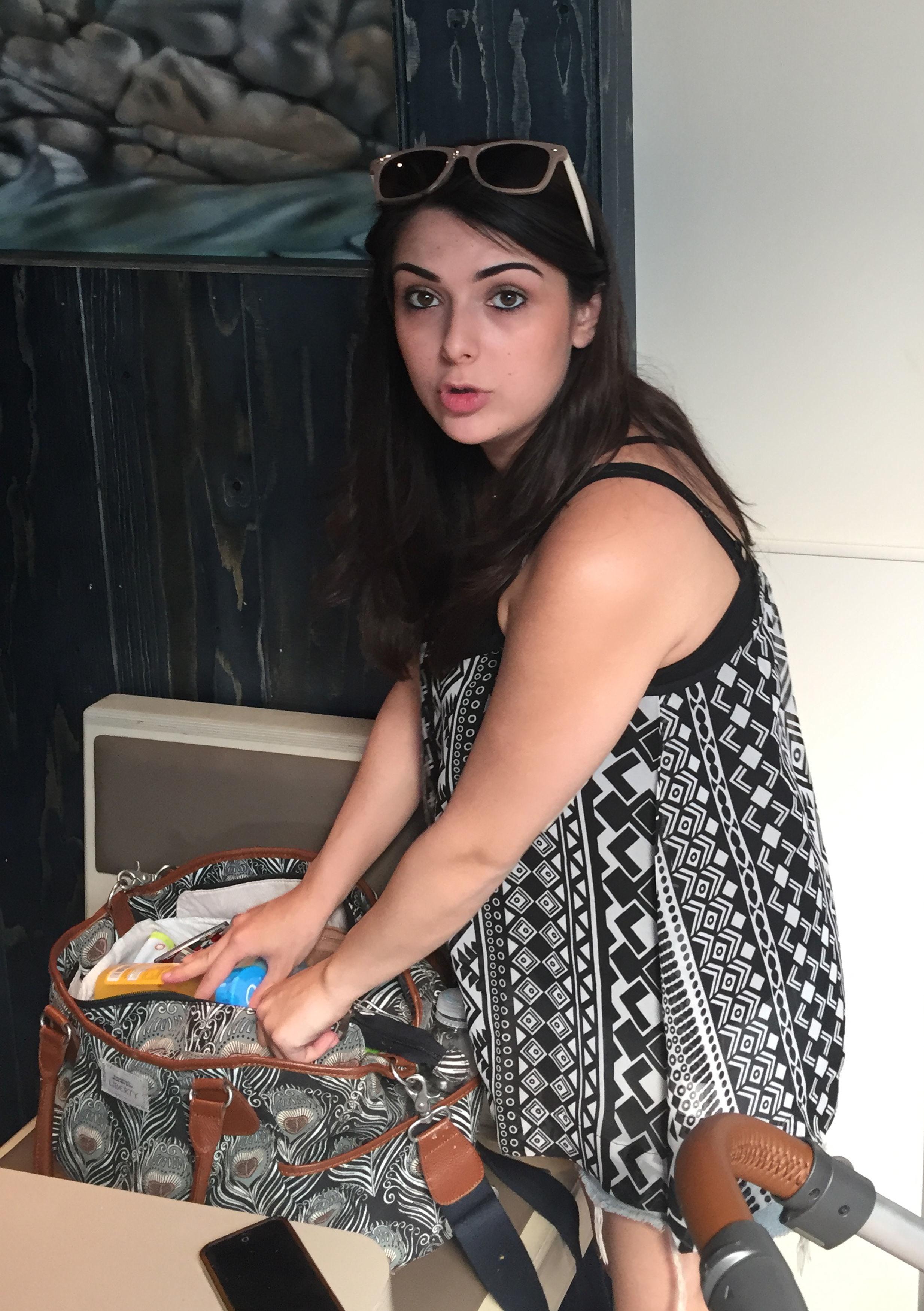 The judge made an appeal for help at a hearing in the Family Division of the High Court in London on Wednesday.

Hearings have been staged in private and journalists have been barred from identifying family members, who come from the Basildon area or Essex, involved.

But Mr Justice Williams said he was lifting an identity bar in the hope that publicity would help find Olly and Miss Yarrow-Sanders. 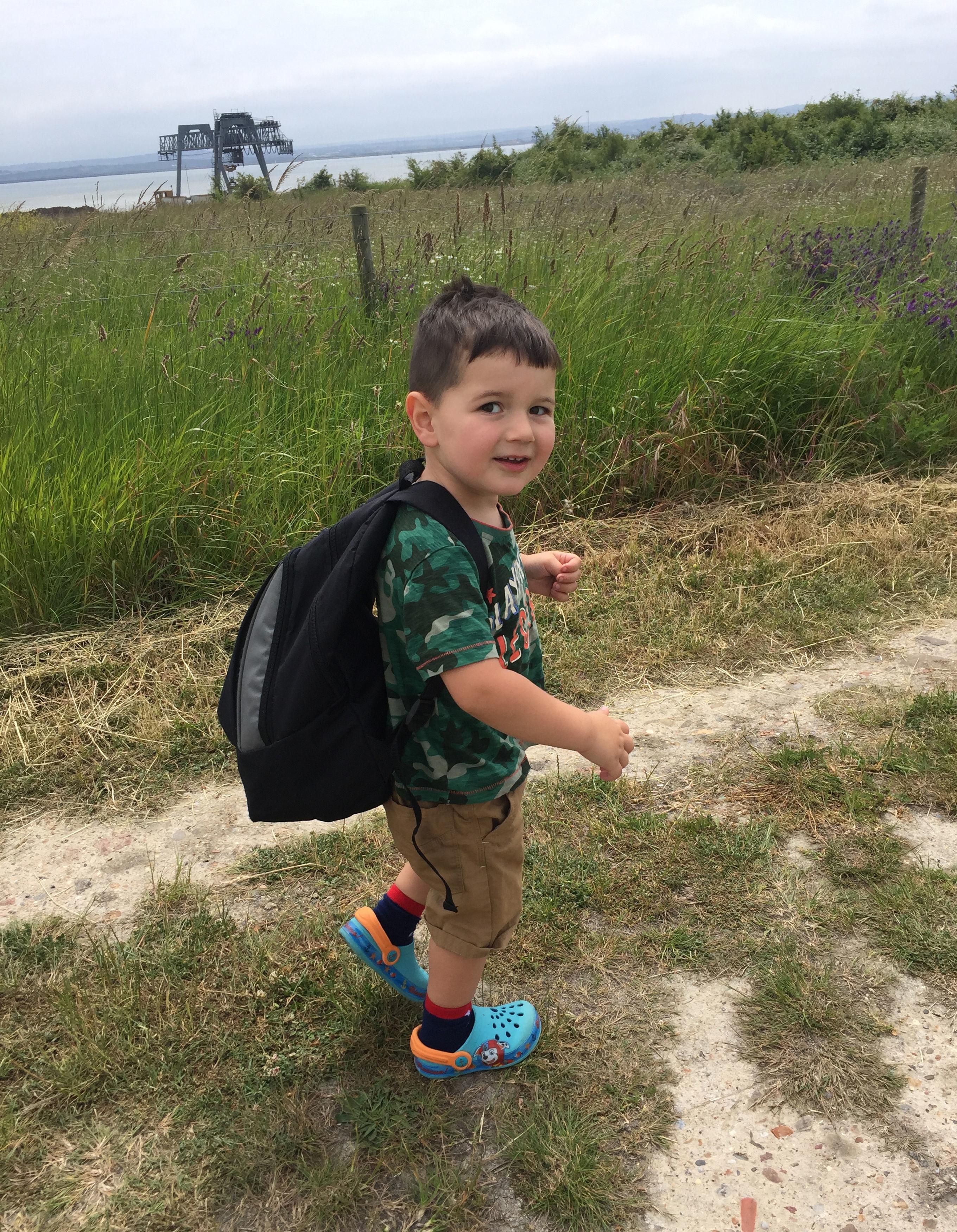 He said he had "grave concern" for Olly's welfare.

"I'm so desperately worried about my son and just want him home," said Mr Sheridan, a civil engineer in his 40s, after the hearing.

"My message to Ellie is simple: "Please come back so that we can see Olly's alright'.