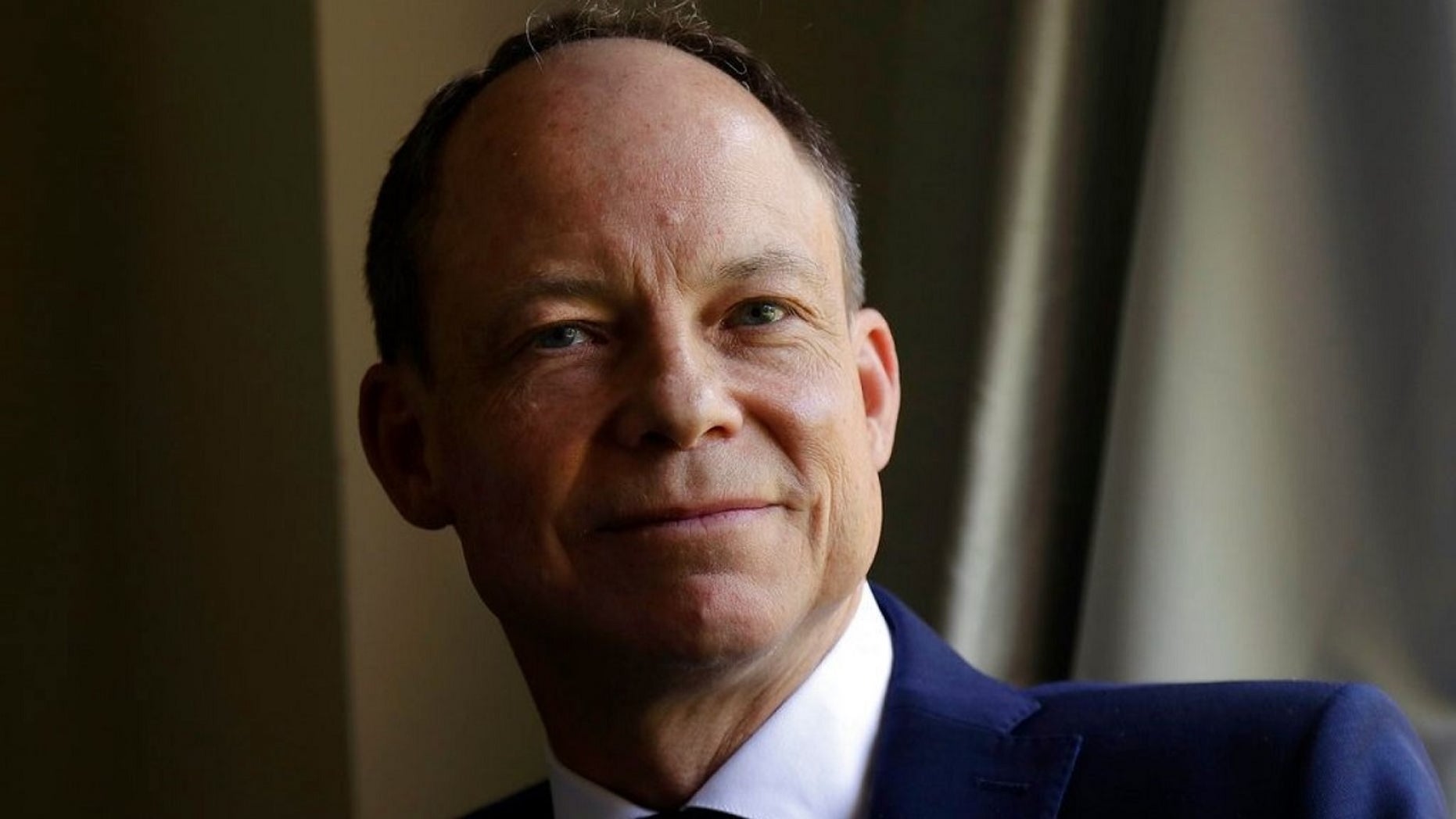 A former California judge who was ousted from the bench amid a successful recall effort over what many perceived to be a light sentence for a Stanford University student convicted of sexual assault, is asking for donations so he can pay off $135,000 in court-ordered attorney’s fees.

In a recent email titled “A Final Ask,” former Santa Clara County Superior Court Judge Aaron Persky asks supporters to help him pay off the fees, as he has no money left in his campaign account, the Los Angeles Times reported.

Santa Clara County voters threw Persky, the first California judge to be recalled in nearly a century, out of office in June over the six-month sentence he handed down to Stanford swimmer Brock Turner for sexually assaulting an unconscious woman in 2015 outside a campus fraternity party.

“My campaign committee has spent all its resources fighting the recall, and now must pay $135,000 to satisfy the attorney fees order, which is due by December 31,” Persky writes in the email. “I am writing to ask you to make a contribution to that effort.” 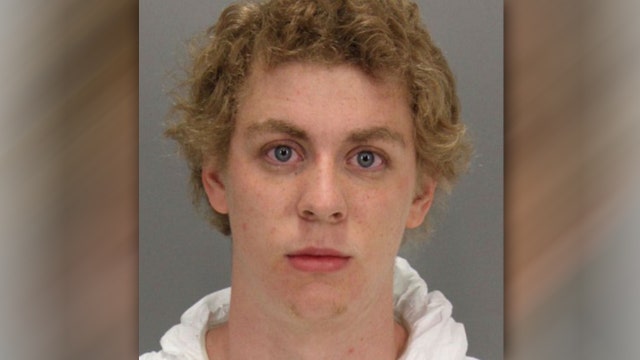 Persky had cited Turner’s age and lack of criminal history for what many viewed as a lenient decision.

“A prison sentence would have a severe impact on him. … I think he will not be a danger to others,” Persky said at the time.

The case gained national attention after the victim read a statement in court before Turner's sentence. The statement made the rounds online and was read on the floor of the U.S. Capitol during a congressional session.

The recall election was viewed as one of the first electoral tests of the #MeToo movement's political strength.

The judge's campaign committee collected more than $840,000 in donations but spent it all fighting to keep his seat, the Mercury News of San Jose reported.

“If my campaign committee is unable to raise the money to pay the amount ordered, I will be personally liable for any balance owed,” Persky wrote.

“If my campaign committee is unable to raise the money to pay the amount ordered, I will be personally liable for any balance owed.”

The recall campaign spent around $1.4 million to put a measure on the ballot.

Persky waged a legal battle where he argued that because judges are state officers, California’s secretary of state – not the Santa Clara County Registrar of Voters – should have overseen the petition drive for it to qualify as a ballot measure.

A Santa Clara County court rejected his argument and ordered him to pay more than $163,000 in legal fees to lawyers representing the recall campaign. A settlement reduced the amount to $135,000.

Attorney James McManis, whose law firm represented Persky for free during his court battle against the recall, criticized Dauber for going after attorney fees.

“It’s not enough she took his job away and took his pension away and left him out on the street,” McManis said. “She wanted attorneys’ fees too.”

Dauber said that Persky brought the legal expense on himself when he “made the bad decision to repeatedly file frivolous lawsuits and appeals with the goal of stalling and causing expense.”

“The court has concluded that he should be required to pay for that decision, and we are happy that our lawyer will be getting paid for his outstanding work in defending our constitutional rights, and those of the voters of Santa Clara County,” she told the L.A. Times.