Doulton Phillips, 17, killed his infant son Reggie before mum Alannah Skinner, 19, failed to call an ambulance in a sick bid to "protect" her partner. 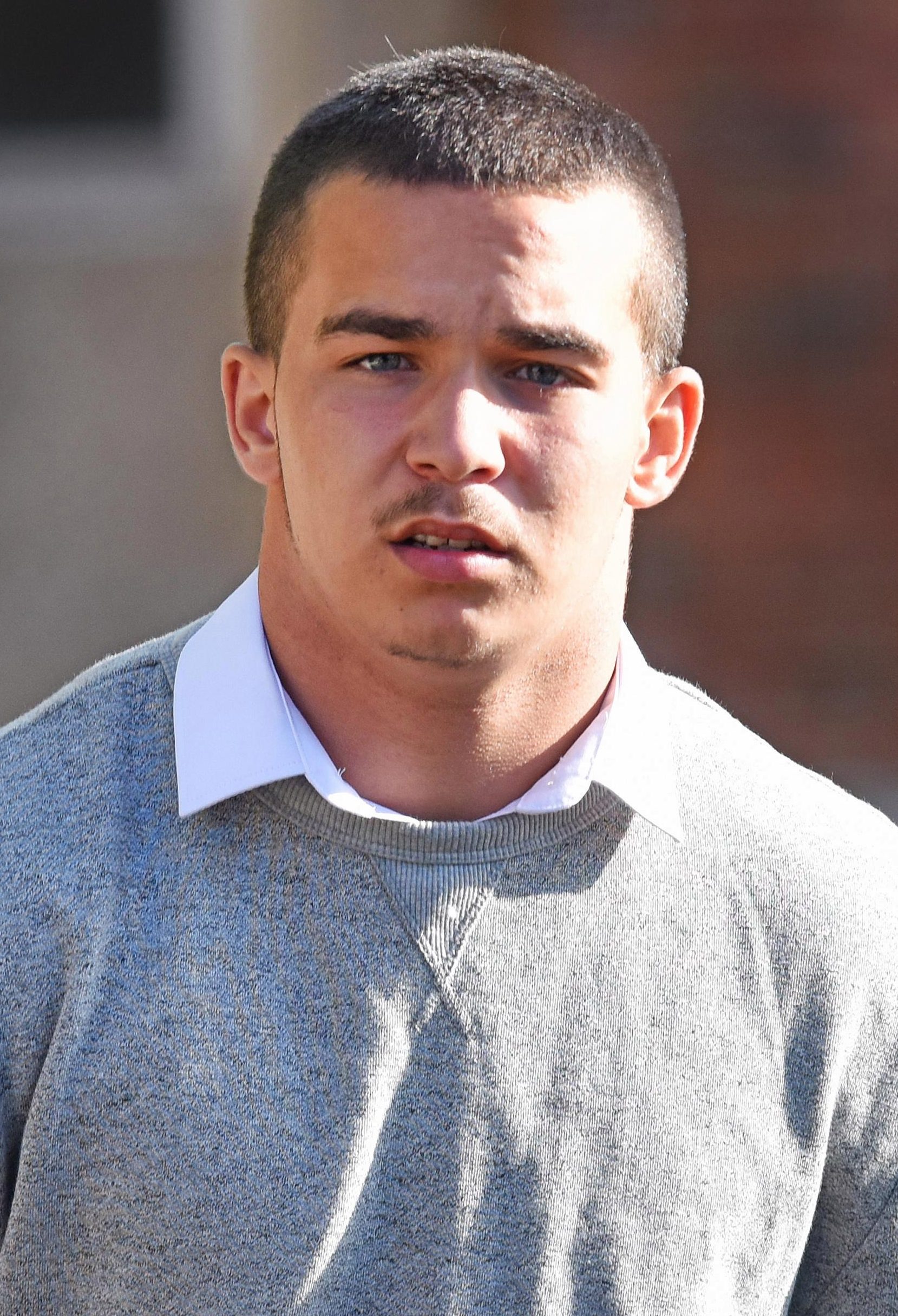 Phillips — who was 16 at the time — took Class A drug ecstasy and Skinner drank alcohol at a party which they took Reggie to hours before his murder.
Helpless Reggie was left with catastrophic fatal injuries including a fractured skull after his father bit him on the nose and swung him by the leg.

Reggie's parents can be identified for the first time today as a judge lifted a ban preventing their identities from being published following their convictions.

Today at Winchester Crown Court, Hants, Phillips was convicted of murder after jurors delivered a unanimous verdict, having deliberated over the course of four days. 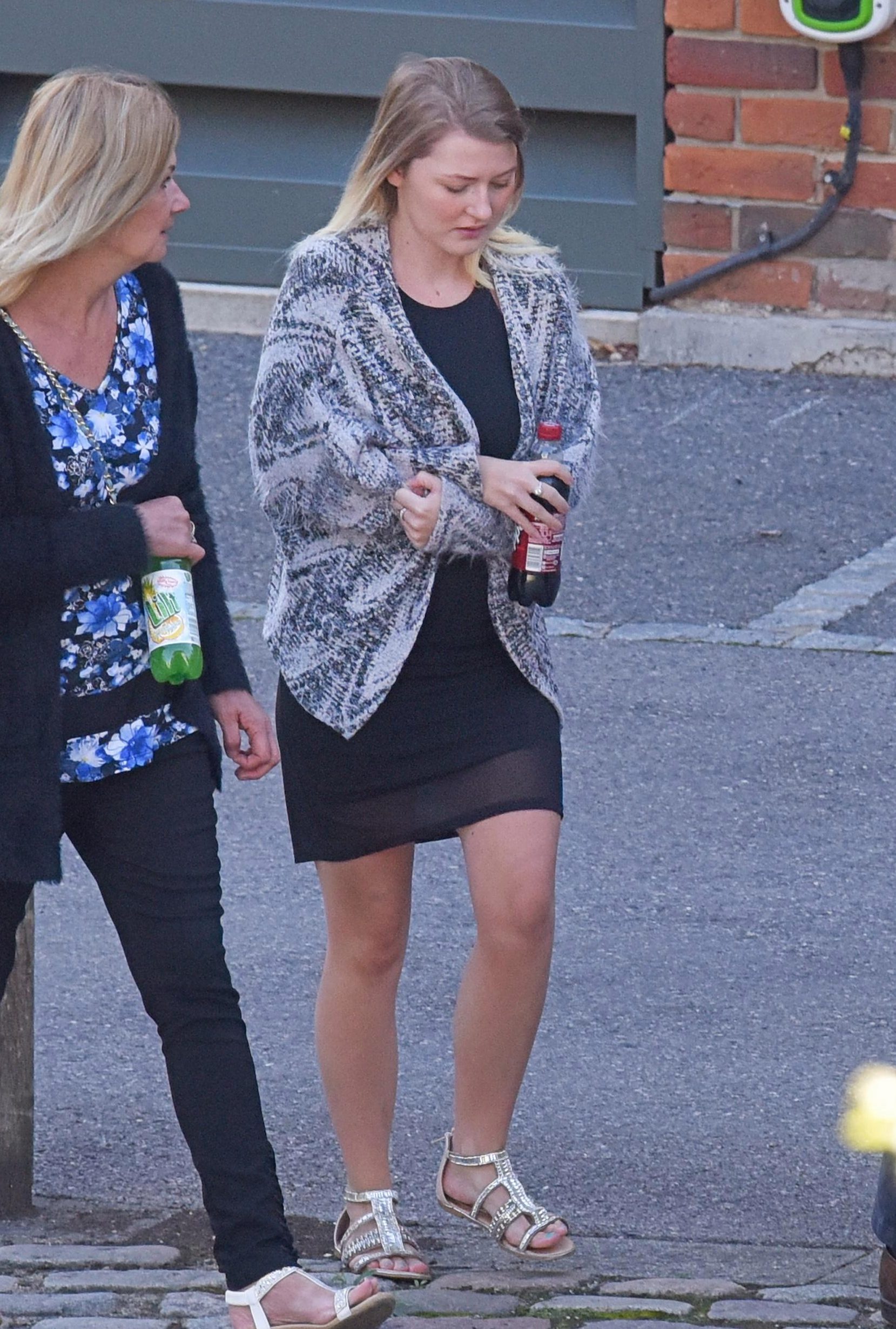 The teenager held his head in his hands and later collapsed as the verdict was delivered.

He now faces life in prison after the horrific attack.

Skinner was convicted of wilful neglect and failure to protect little Reggie after she didn't seek help when he was gravely injured.

The young mum, who was 18 at the time, sobbed as jurors delivered a majority verdict on one count and a unanimous verdict on the other. 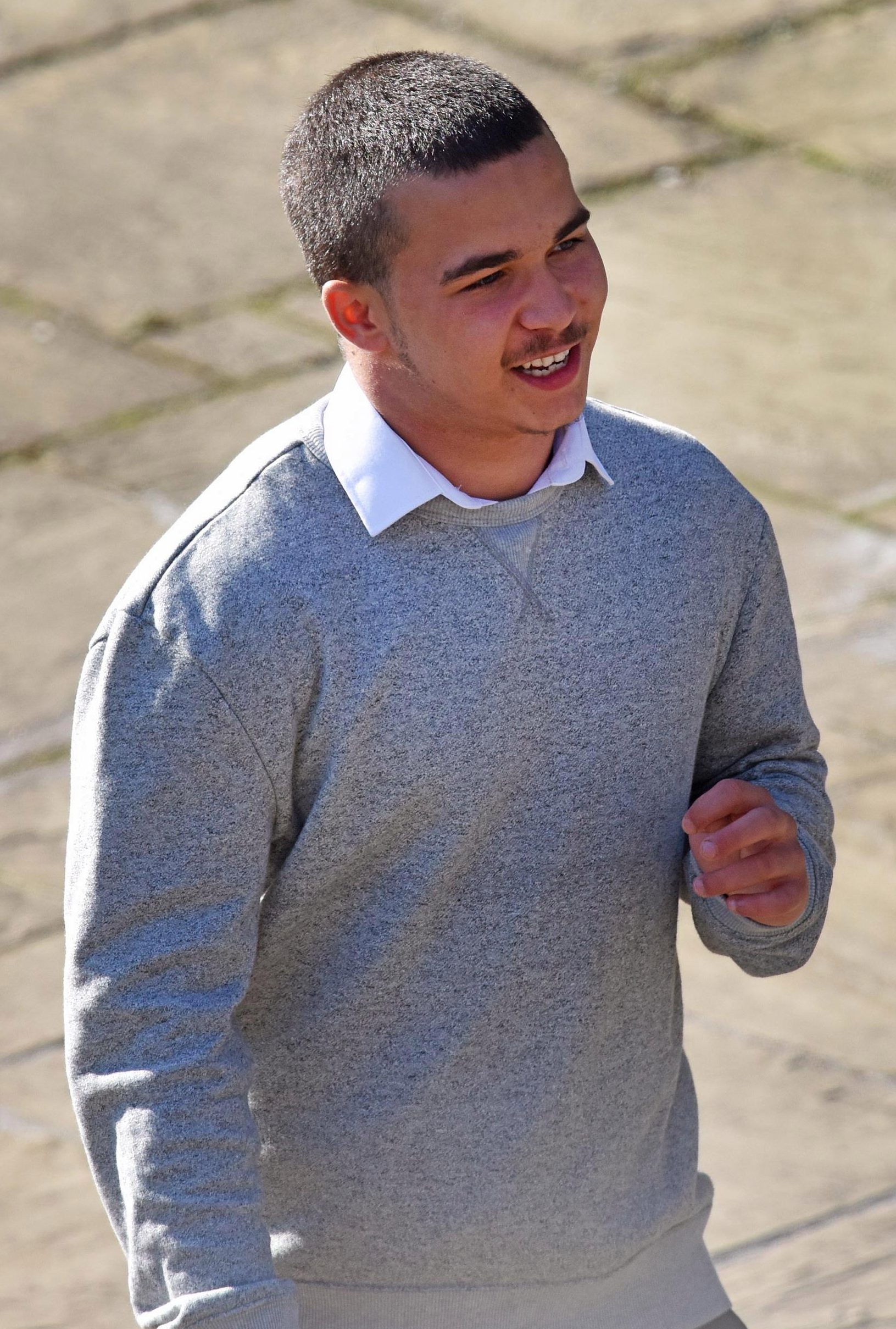 The court heard paramedics rushed to their flat in Southampton in the early hours of February 10 this year after the attack.

Opening the case, prosecutor Adam Feest QC said: "The baby met a violent end as a result of the injuries perpetuated against him while inside a small flat with his father and mother."

Mr Feest QC told the court Phillips said "what have I done?" to a friend while waiting to hear news of his little son's condition and also said neighbours heard a "blood-curdling scream" from the baby during the attack.

Mr Feest QC said while the injuries were inflicted Skinner claimed she was outside on a balcony smoking.

But he said despite the injuries being obvious, she refused to call an ambulance because she "did not want to lose" either her son or boyfriend.

The prosecutor said: "Whether to protect him or for some other reason, she wilfully neglected her son by failing to take steps to protect him from her partner or not seeking help until much later than she should have."

Justice Robin Spencer released Skinner on bail while Phillips was carried into custody after collapsing. They will both be sentenced tomorrow.