Experts say the firms are endangering the nation’s health by getting people hooked on food and drink that is high in fat and sugar. They want a global treaty that bans food firms from influencing government policy.

It would open the door to a raft of nanny state measures, including higher taxes on meat and chocolate and an end to BOGOF deals.

The food industry, which has previously opposed such measures, last night branded the demands extreme and deeply irresponsible.

They said the best way to combat obesity is by government and industry working together to improve diets and nutrition.

More than six in ten British adults are overweight or obese and a third of kids are too fat by the time they leave primary school.

Being overweight increases the risk of heart disease, cancer and type-2 diabetes. It is thought to cost the NHS £6billion a year.

Although food clearly differs from tobacco because it is a necessity to support human life, unhealthy food and beverages are not

The Commission on Obesity, assembled by The Lancet medical journal, also wants higher fuel taxes to encourage people to walk.

It says a treaty would “recognise the fundamental and irreconcilable conflict that exists between some food and drinks industries’ interests and those of public health”.

The Lancet was mocked last week for claiming Brits should eat no more than a quarter a rasher of bacon and two-thirds of a fish finger a day.

Prof William Dietz, from the Commission, said: “Although food clearly differs from tobacco because it is a necessity to support human life, unhealthy food and beverages are not.

“The similarities with Big Tobacco lie in the damage they induce and the behaviours of the corporations that profit from them.” Tim Rycroft, from trade body the Food and Drink Federation, said: “Drawing a comparison between tobacco and food is deeply irresponsible.

“Food and drink are essential to sustain life while even the smallest dose of tobacco is harmful to health.

“The food and drink industry has a proud record, working alongside Government, making positive changes to the nation’s diet, for over ten years.

“It is widely acknowledged that obesity rates in the UK are too high, but that can’t change without the active partnership of industry.

“Only those with the most extreme of viewpoints could believe that denying our industry a seat at the policymaking table would help to improve UK diets and nutrition.”

The Commission calls for higher taxes on red meat so it becomes unaffordable for most people, causing them to eat less.

They want higher levies on petrol and diesel, so people are less likely to drive and more likely to walk or use public transport.

And they demand a ban on the advertising and promotion of food and drink high in fat and sugar to reduce awareness and affordability.

The panel of 43 experts, from 14 countries, also want health warnings on junk food, similar to those seen on cigarette packs.

And they insist recipes for family favourites, such as cakes, biscuits and pizzas, are changed to make them lower in fat, sugar and salt.

Companies that fail to comply must be fined for failing to hit targets, they add.

The Lancet was mocked last week for saying Brits should eat no more than a quarter rasher of bacon a day.

Other daily limits include two-thirds of a fish finger, a 2p-sized patty of beef and a quarter of a chicken breast.

People would also be allowed 1/8 of a tin of baked beans and a tablespoon of olive oil a day amid claims such a lifestyle would help save the planet. 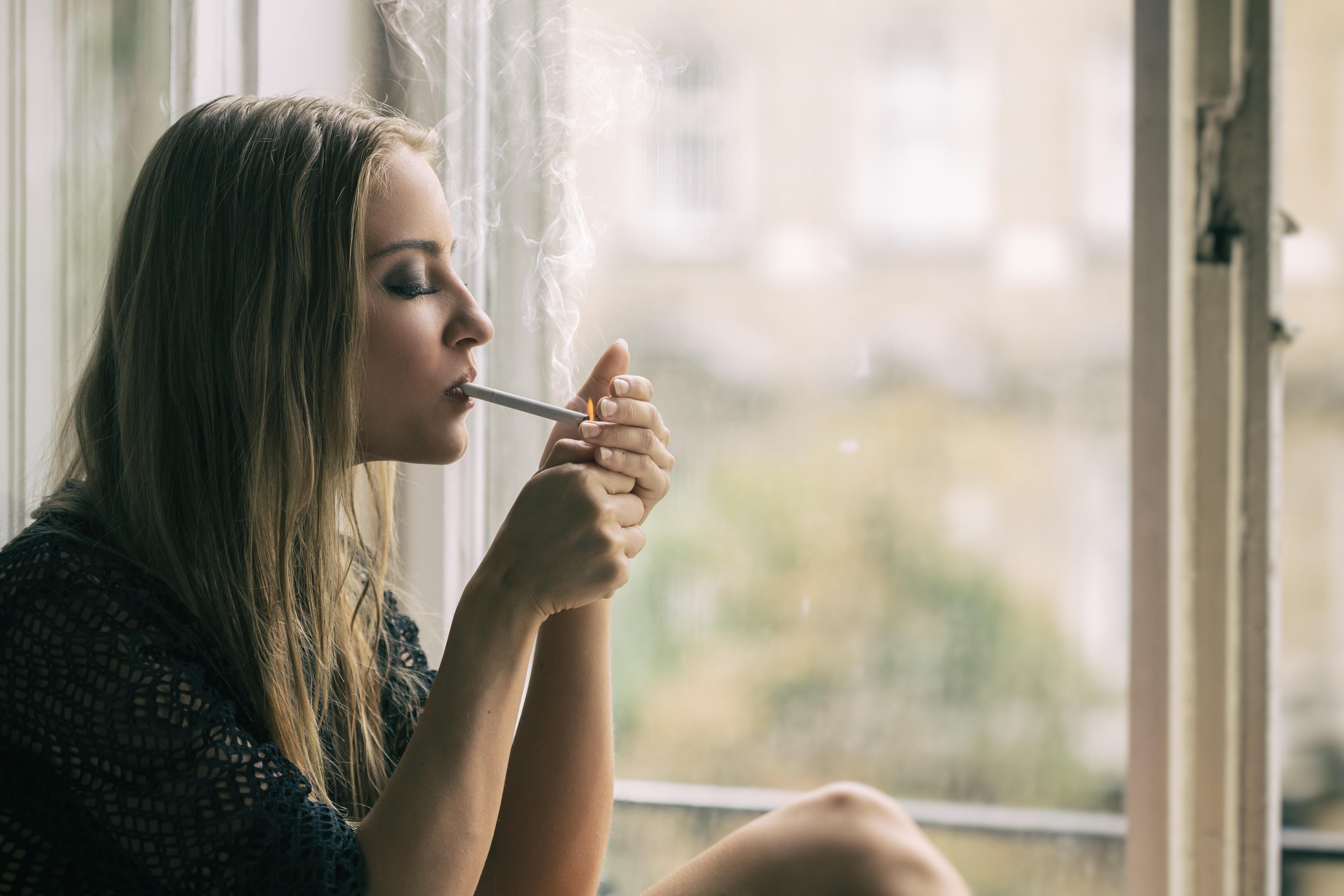